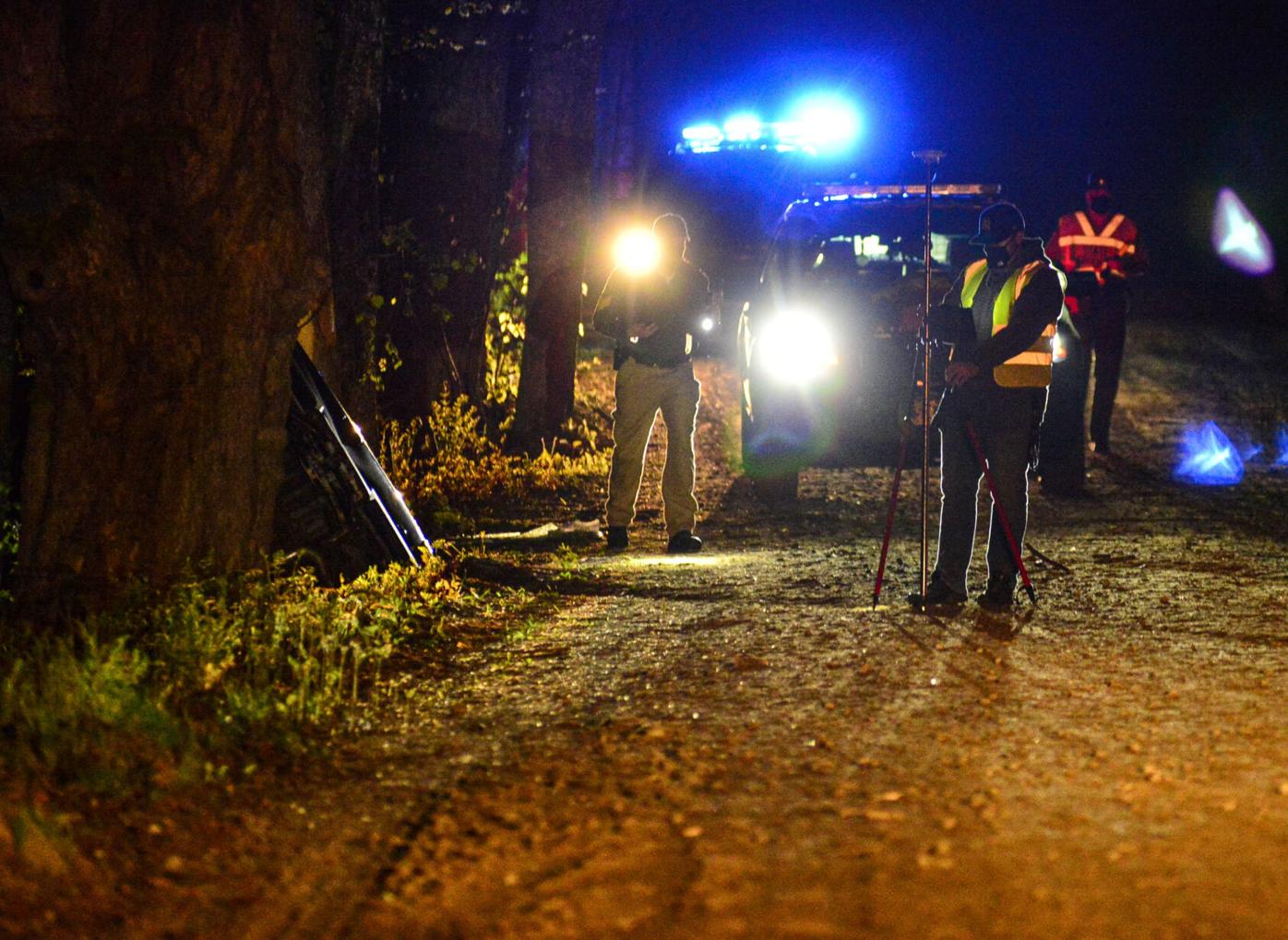 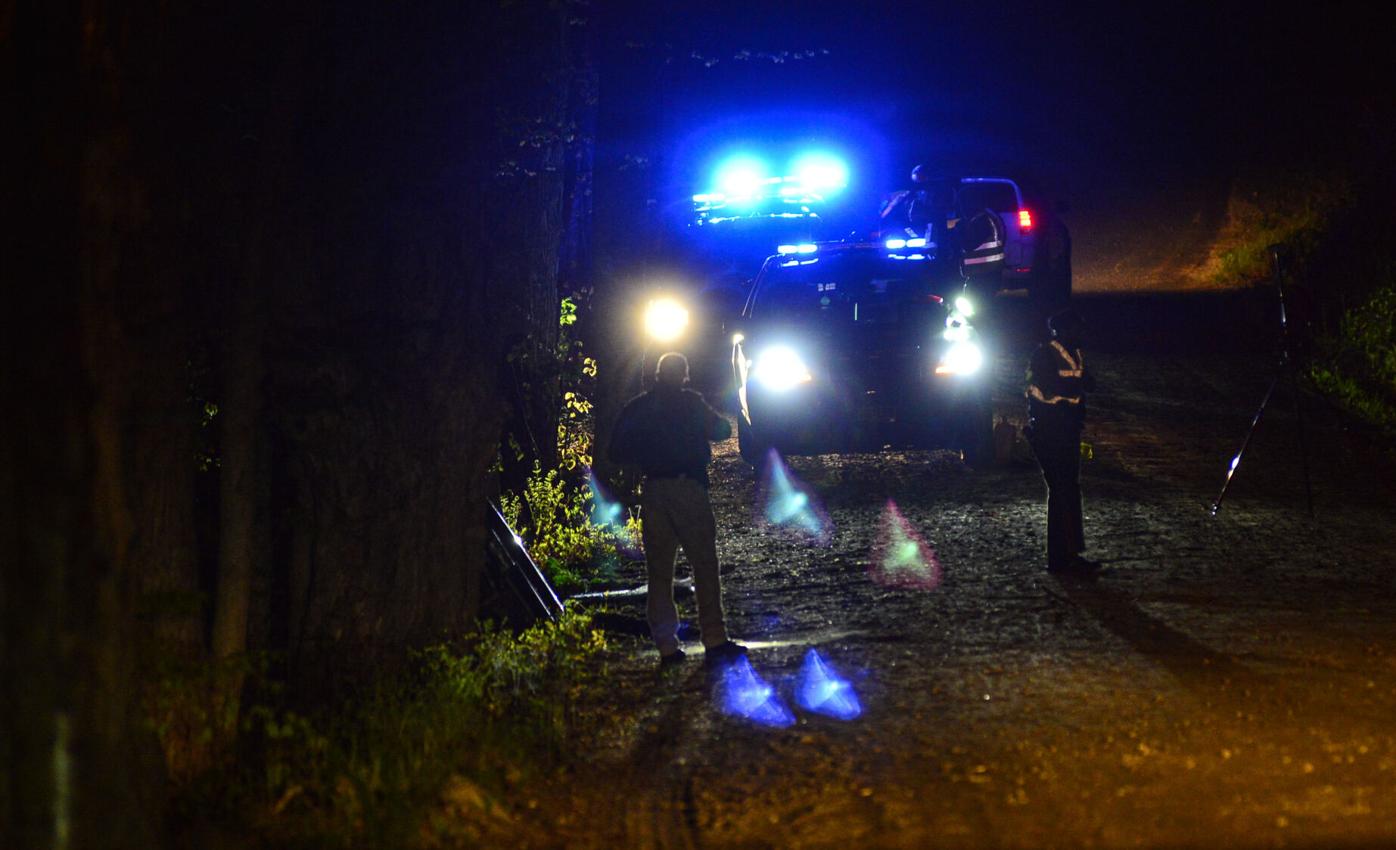 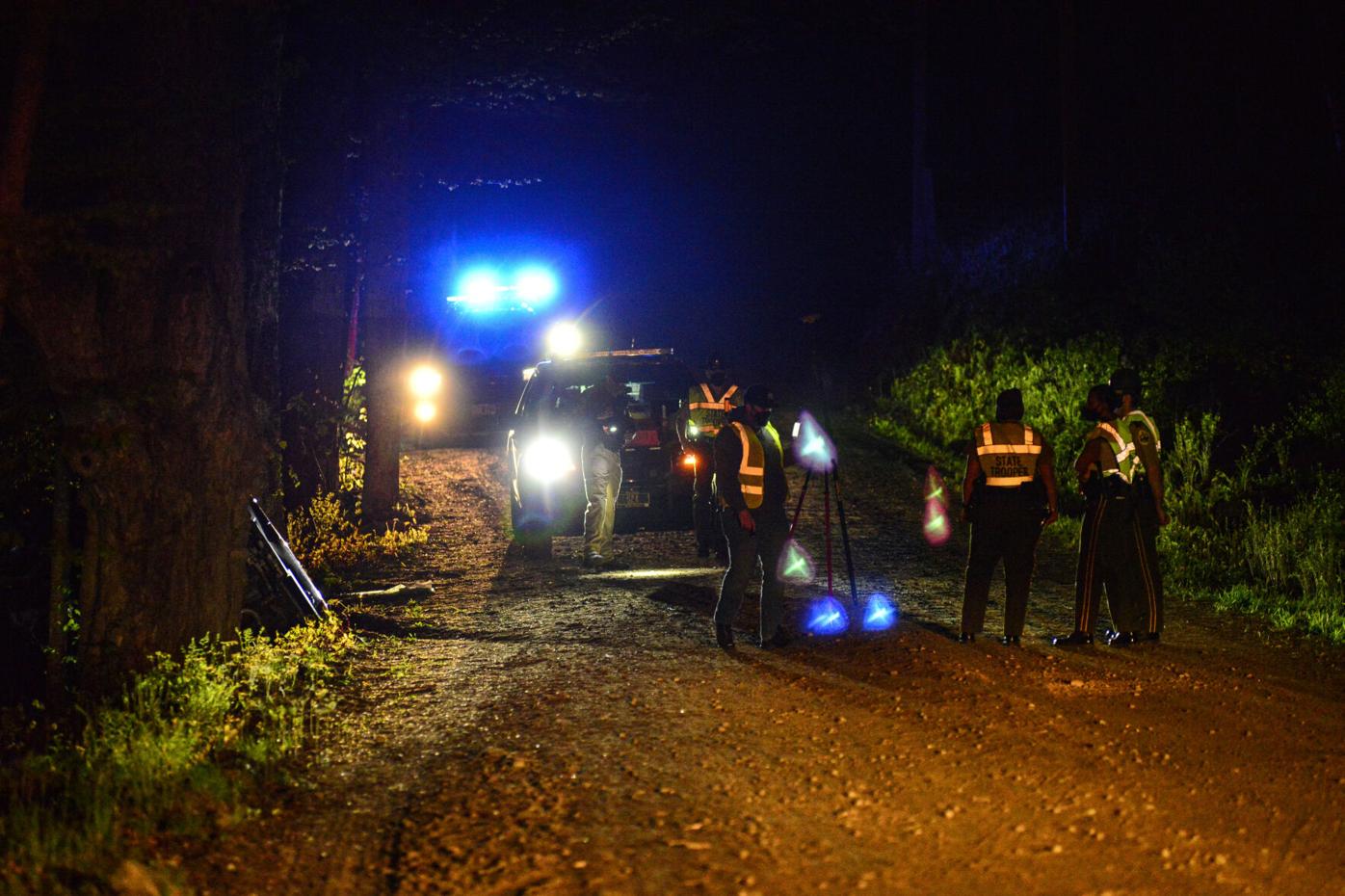 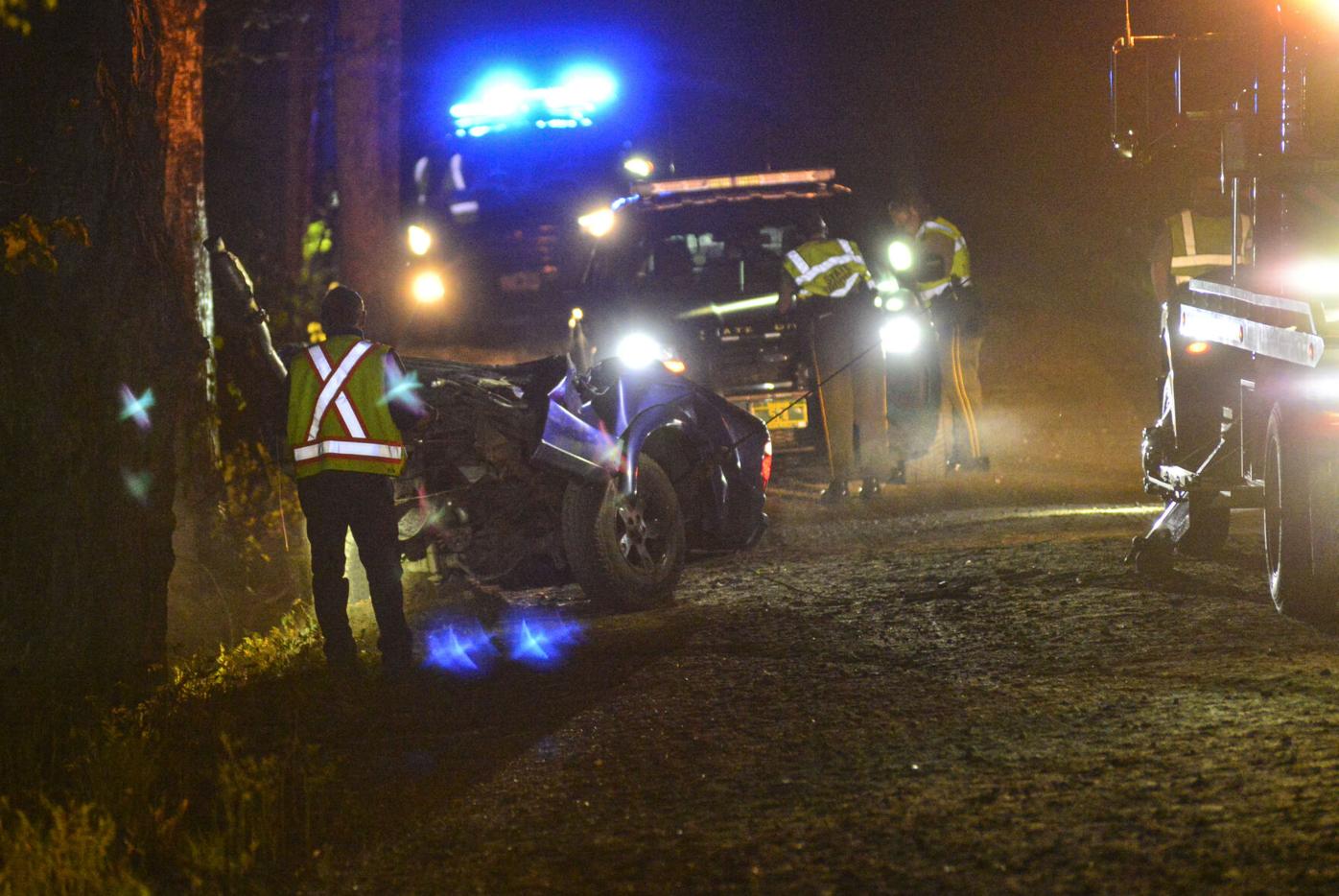 TOWNSHEND — A 15-year-old Townshend resident is in critical condition after a car crash on East Hill Road Thursday night at 7:40.

A 17-year-old passenger from Brookline sustained minor injuries in the crash.

After being freed from the vehicle, the juvenile was transported first to Grace Cottage Hospital and later airlifted to Dartmouth Hitchcock Medical Center in Lebanon, N.H.

The cause and circumstances surrounding the crash are under investigation. State Police will provide updates as necessary if more information becomes available. Due to the ages of the individuals involved, the Vermont State Police is unable to share any further information about them.