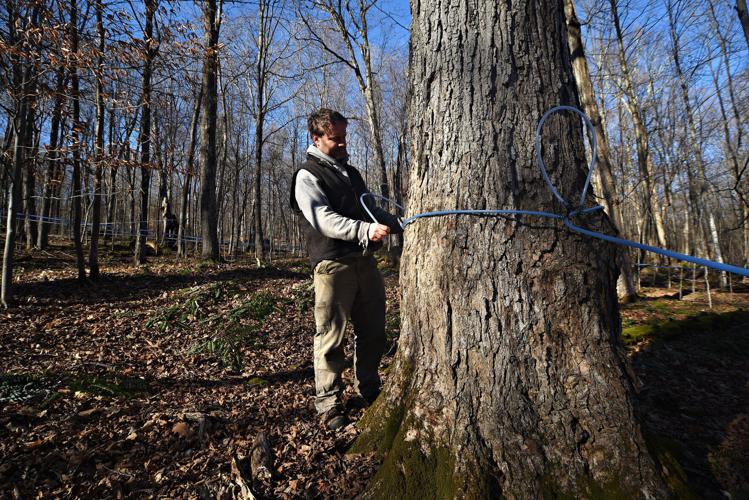 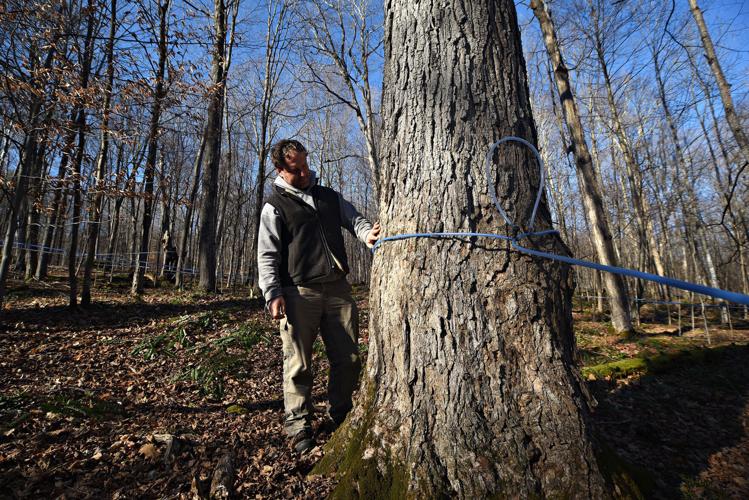 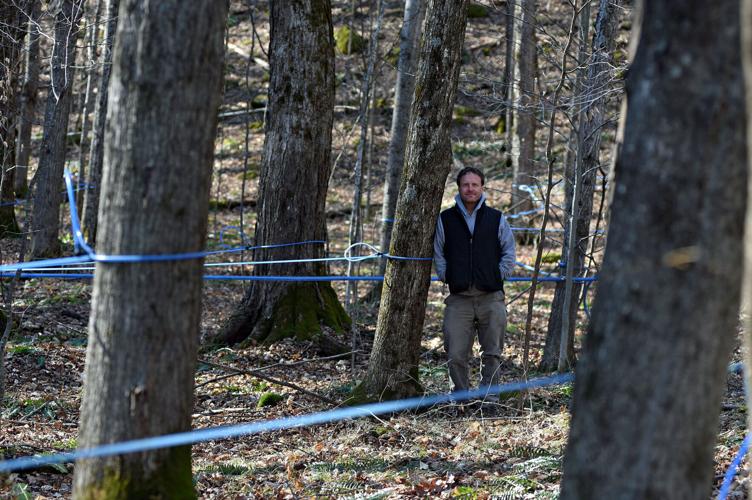 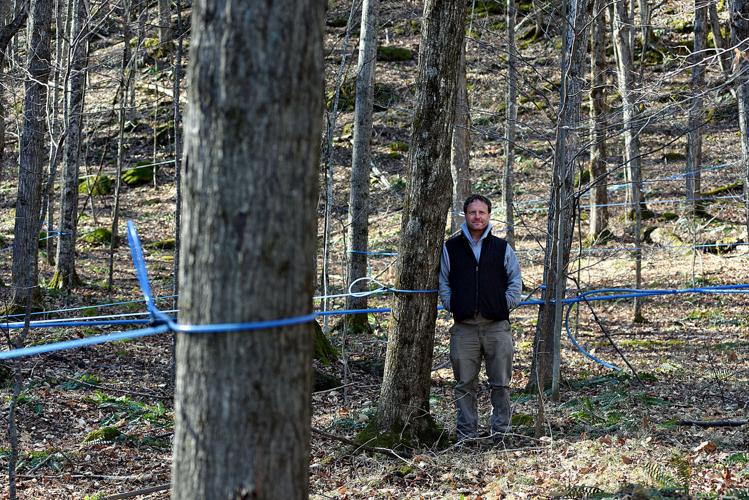 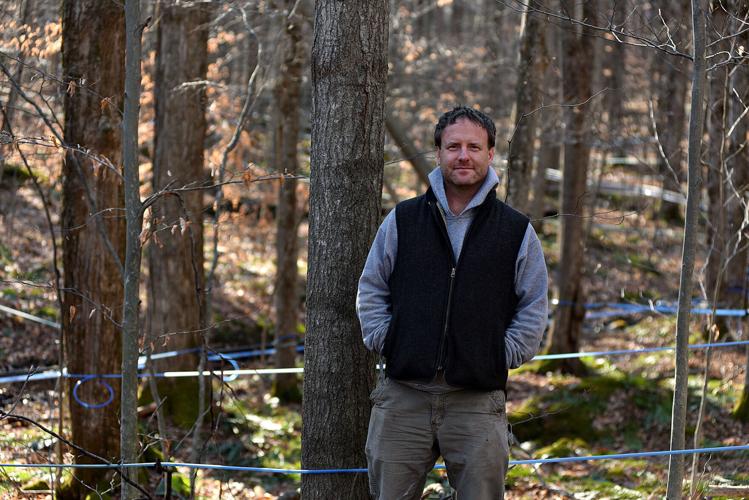 SHAFTSBURY — In the second edition of Vermont Almanac, a group of writers and photographers around Vermont grapple with the state’s constant changes while attempting to stay true to the soul of the Green Mountain State.

“Two years ago, over brunch at Dot’s in Wilmington, Dave Mance laid out the plan for Vermont Almanac, stories from and for the land,” said Guilford poet Verandah Porche, who has several poems in the hefty Volume II. “I liked how they’d start from fall, which has always felt like a new beginning, with Rosh Hashana and the start of school.”

“We wanted to tell the story of a year,” Mance said. “We were kind of making it up as we went along.”

The first volume included essays, poems, stories and pictures from 60 people around the state. In Volume II, there are more than 70 contributions, with entries categorized under each month of the year.

Part of the content is practical, like how to set mouse traps for optimal success, how to tell different soil types apart and tips for telling dangerous cyanobacteria from run-of-the-mill green algae.

Some of the contributions focus on how agriculture is changing in Vermont, with Vermont-made breads, beers and spirits being produced with Vermont-grown grains and mushroom farming popping up in unusual places.

“The conventional wisdom is farming in Vermont is on the decline,” said Mance, who sidelines as a sugarmaker. “But in the book, there are so many stories of people reimagining agriculture and getting it done. Yes, farming doesn’t look like it did 100 years ago, but people are still doing it. You can’t throw a rock without hitting a teacher who raises beef cows, or what not.”

Another contribution tells the story of the Revolutionary-era standoff that set the stage for Vermont to be formed and another about how the state banned billboards back in the 1960s.

“It’s completely Vermont-centric,” said Mance, who some readers might know from his nature columns published in the Bennington Banner years ago. “The contributions all come from Vermonters writing about Vermont, the land they love.”

Almanac contributor Shanta Lee Gander, an artist in Brattleboro, said she became connected with the project through Porche, who knew of Gander’s previous work on Lucy Terry Prince. Prince is recognized as the United States’ first known African American poet.

“What excited me most was to be able to continue this work with my exploration about the range of voices and bodies we don’t always think about when we think of Vermont and the land here,” Gander said. “We don’t have a product issue with Vermont, but our branding needs some major adjusting. And the fact that I was able to contribute in a way that begins to show the depth of all who is here was a joy.”

The stories acknowledge how Vermont has changed, especially over the past two years with an influx of new residents fleeing big cities in response to the COVID-19 pandemic.

“We are defined by stories we tell about ourselves,” said Mance, and by the same measure, those stories also define the places the writers inhabit.

“People relate to it in different ways,” he said, and he and his co-creators attempted to present those stories in the journal.

“Somebody who’s lived their entire life in Vermont is going to see their realities and values reflected back at them,” Mance said. “To those people looking for a simpler life, one tied to the land, this could be a guide book to help them integrate and bring them up to speed.”

Even if someone lives in “the big city” of Burlington, they can still have the Vermont rural ethic, he said.

Mance also believes that someone can be a Vermonter without ever stepping foot in the Green Mountain State.

“This idea of living a natural life transcends Vermont,” he said. “We want to represent that and encourage that as a way of being for Vermonters and people who want to live like that.”

Mance and his co-creators are not resting on their laurels with the second edition; they are already thinking of ways of including even more diversity in the third edition, next year.

“Many of our writers are comfortable with getting their thoughts published, but there is a whole group of Vermonters who are not,” he said.

Those people have “a wealth of knowledge,” Mance said, and they deserve inclusion in future almanacs.

And if the Vermont Almanac really takes off, they may one day create almanacs for other New England states.

“But right now, we are just trying to establish this thing, get it right,” Mance said.

The journal is being printed in Milton by For the Land Publishing, which is in Corinth, and distributed to bookstores around the state.

Vermont Almanac can be ordered online at vermontalmanac.org and can be found at Bartleby’s Books in Wilmington, the Bennington Bookshop and Bringing You Vermont in Bennington, Everyone’s Books in Brattleboro, H.N. Williams in Dorset, Northshire Bookstore in Manchester, Village Square Booksellers in Bellows Falls and the Woodford General Store.