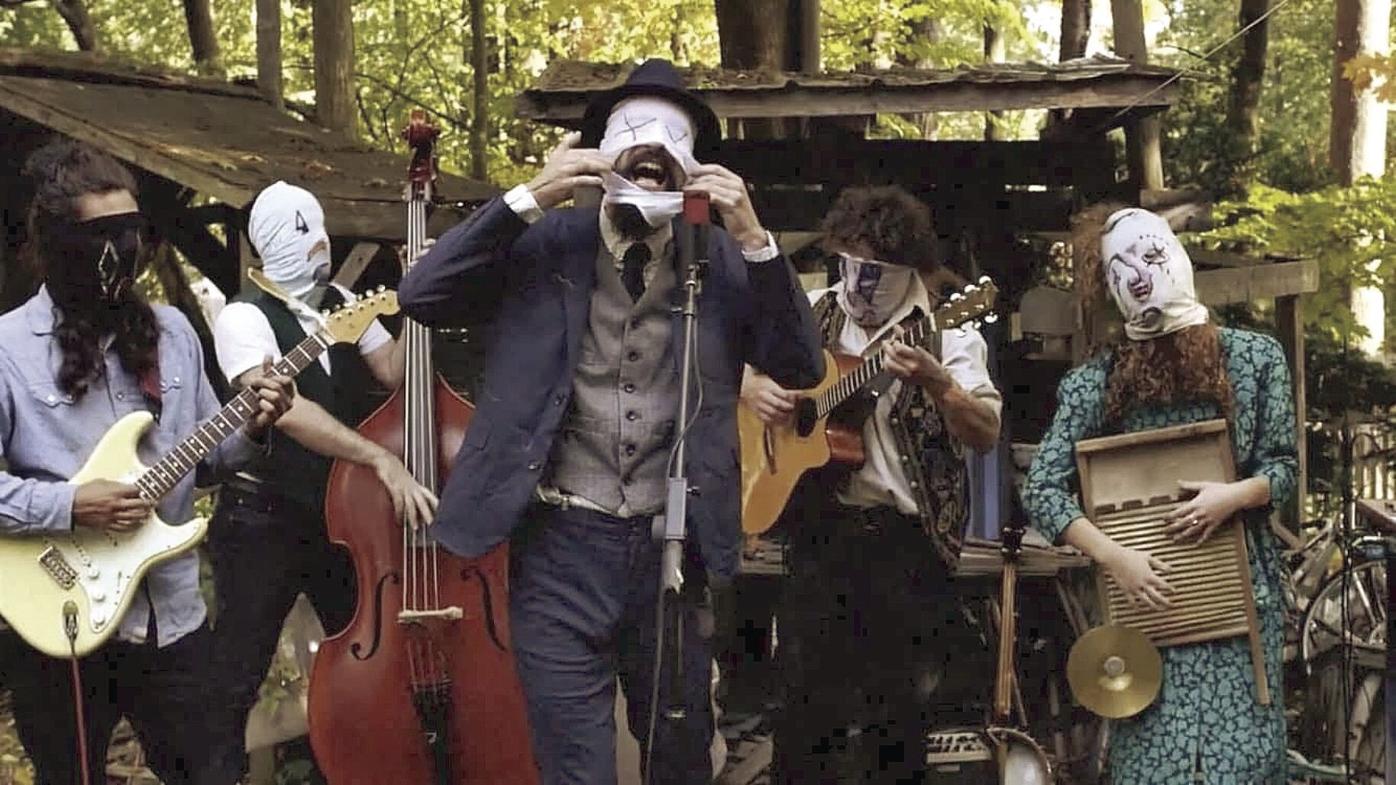 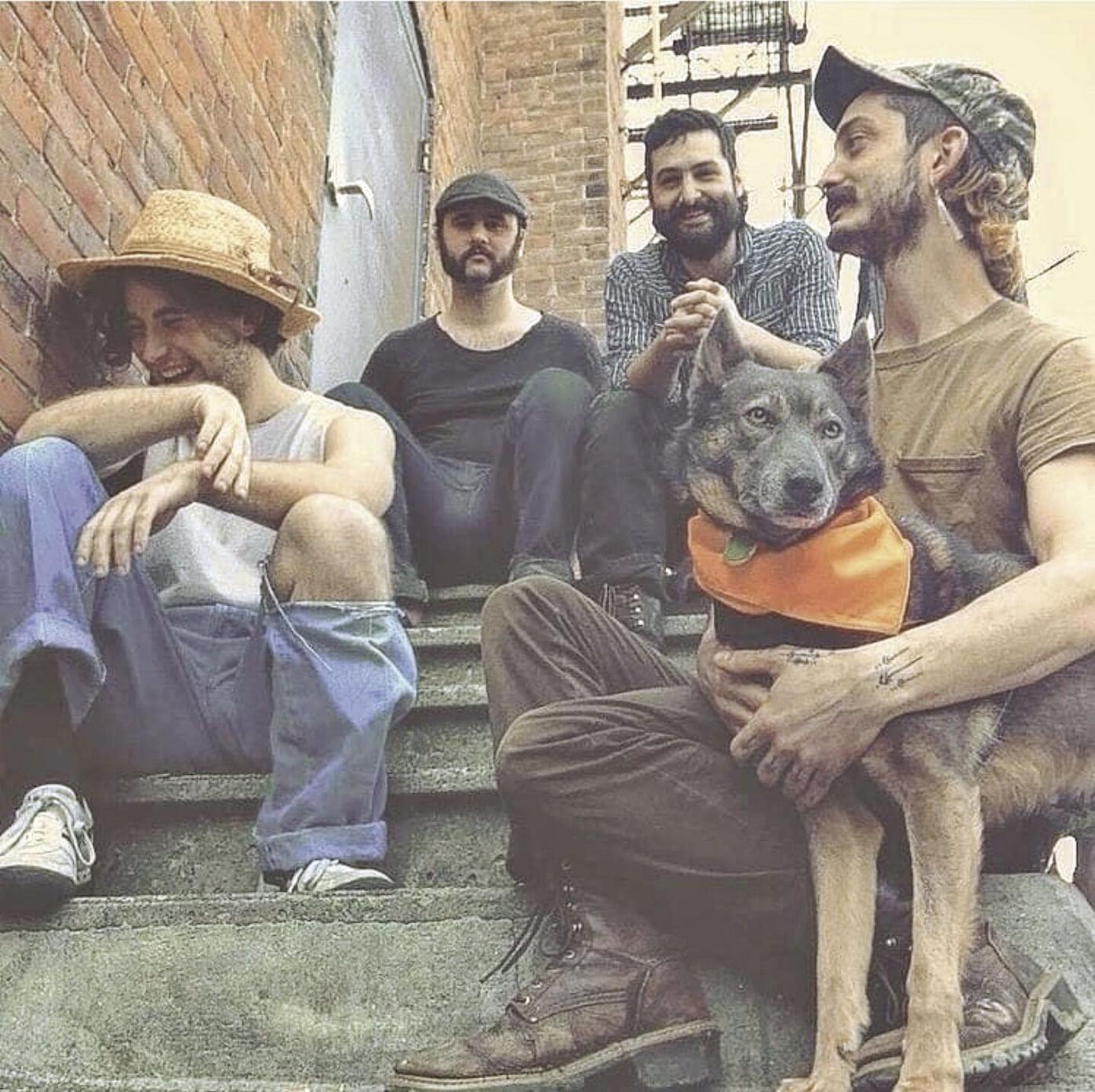 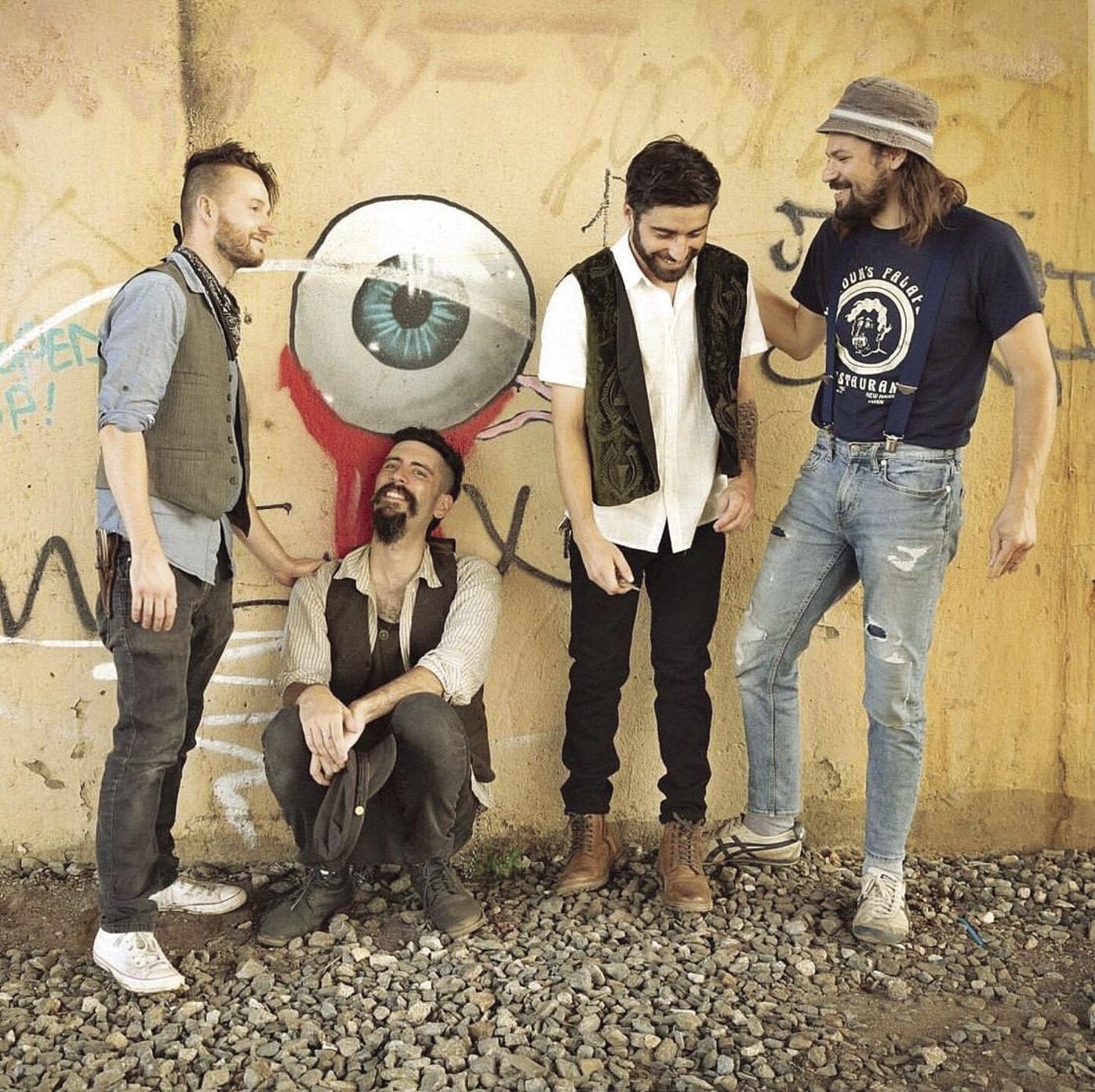 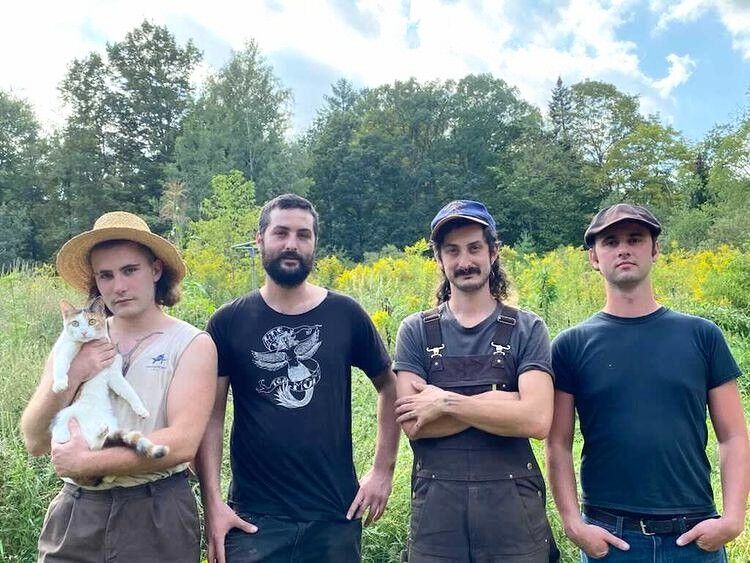 BRATTLEBORO — The first time Meagan Abbott saw Bella’s Bartok at a local music festival, she was already exhausted after three days of shows. She didn’t think she had much left in her.

But the minute the New England area band that blends the sounds of klezmer, punk, Americana and more began to play, she was back on her feet.

“It just brought me back to life,” said Abbott, of Keene, N.H. “Their energy is so driving and lively.”

This is the effect organizers of The Stone Church’s reopening party featuring Bella’s Bartok and DiTrani Brothers hope to accomplish with a crowd that has been exhausted by months of quarantine in the COVID-19 pandemic. On Saturday at 8 p.m., the venue at 210 Main St. will mark the return to full capacity shows with both bands in concert. Doors open at 7:30 p.m.

“It should be super high energy,” said Robin Johnson, owner and manager of The Stone Church. “These are some of our personal favorites. They’re very well loved regionally.”

To keep everyone safe, attendees will be required to show proof of COVID-19 vaccination or a negative test taken within 48 hours for entry. Masks will be required while indoors, and food and beverage service will be moved to the side lawn.

“We’re doing our best to keep everyone safe and give people a taste of good, live entertainment,” Johnson said.

Johnson is involved with the National Independent Venue Association, and said he is following the guidance of other venues, as well as what artists request. For now, while many reopening polices are still in development, negative tests will be accepted to allow people to finish the vaccination process.

“Because the policy is new, you want to give people the opportunity to get vaccinated,” he said, noting this process can take several weeks. “I anticipate us and I anticipate a lot of people switching to straight vaccination proof, sometime in the fall, most likely.”

Bobby DiTrani, of DiTrani Brothers, said his band has been spending most of the pandemic writing and recording a new album, which is currently in the mixing stage, and has started playing live shows again within the past month or two. He said his band is especially excited to perform at The Stone Church — their last show before embarking on a fall tour.

“I feel like people miss live performances a lot and miss gatherings such as shows,” noted DiTrani, of Brattleboro. “I definitely do have a bit of pandemic anxiety about it, but I think that the proper precautions are being taken to make sure it’s as safe as possible.”

Asher Putnam, guitarist and vocalist for Bella’s Bartok, said the band has played about 10 in-person shows, most of them outdoors, since the start of the summer.

“It’s difficult without the crowd interaction, because that’s kind of our main deal, our forte, as it were,” he said, recalling performances done over livestream. He said he is toying with the idea of a future online show that would take the form of a variety hour.

He said the band is looking forward to playing in Brattleboro, calling it “one of our main spots,” and also to playing with DiTrani Brothers.

“They’re some of Brattleboro’s finest,” said Putnam, of Amherst, Mass.

“It’s not just listening to music. You’re taking in a theatrical show. It’s multifaceted and kind of out there,” she said.

Scaggs, who is also an organizer of Gallery Walk, said DiTrani Brothers played at the event last week — and sold every single CD from the merchandise table.

“I can’t recommend them enough,” she said.

DiTrani Brothers consist of brothers Bobby DiTrani and Walker DiTrani, Eddie Gaudet and Jackson Stein. Bobby DiTrani said the band started with his brother and him around six or seven years ago. They started writing music together and slowly added more people to their group.

“It’s just kind of become a very specific sound that we kind of characterize as heavily influenced by 1920s and ’30s jazz, influenced by Eastern European, Balkan music, also influenced by a lot of the music Walker and I would hear from buskers and street musicians when we were younger, in Seattle,” he said, noting that his family is from the West Coast and Washington state. “I don’t think we have a special style we can call our music. That’s always a question that is difficult to answer.”

DiTrani said his band is likewise excited to play with Bella’s Bartok. Both bands have been trying to organize a show together for years, the musicians said.

“I think it’s going to be a very energetic show, a very good mix of bands,” he said. “I think we’ll be very complementary to each other soundwise and energywise.”

Dan Richardson, of Brattleboro, who works on sound and other technology at The Stone Church, said he looks forward to working with both bands.

“I want to work with musicians who enjoy themselves on stage,” he said. “They’re having fun, I’m having fun — these bands are all about that.”