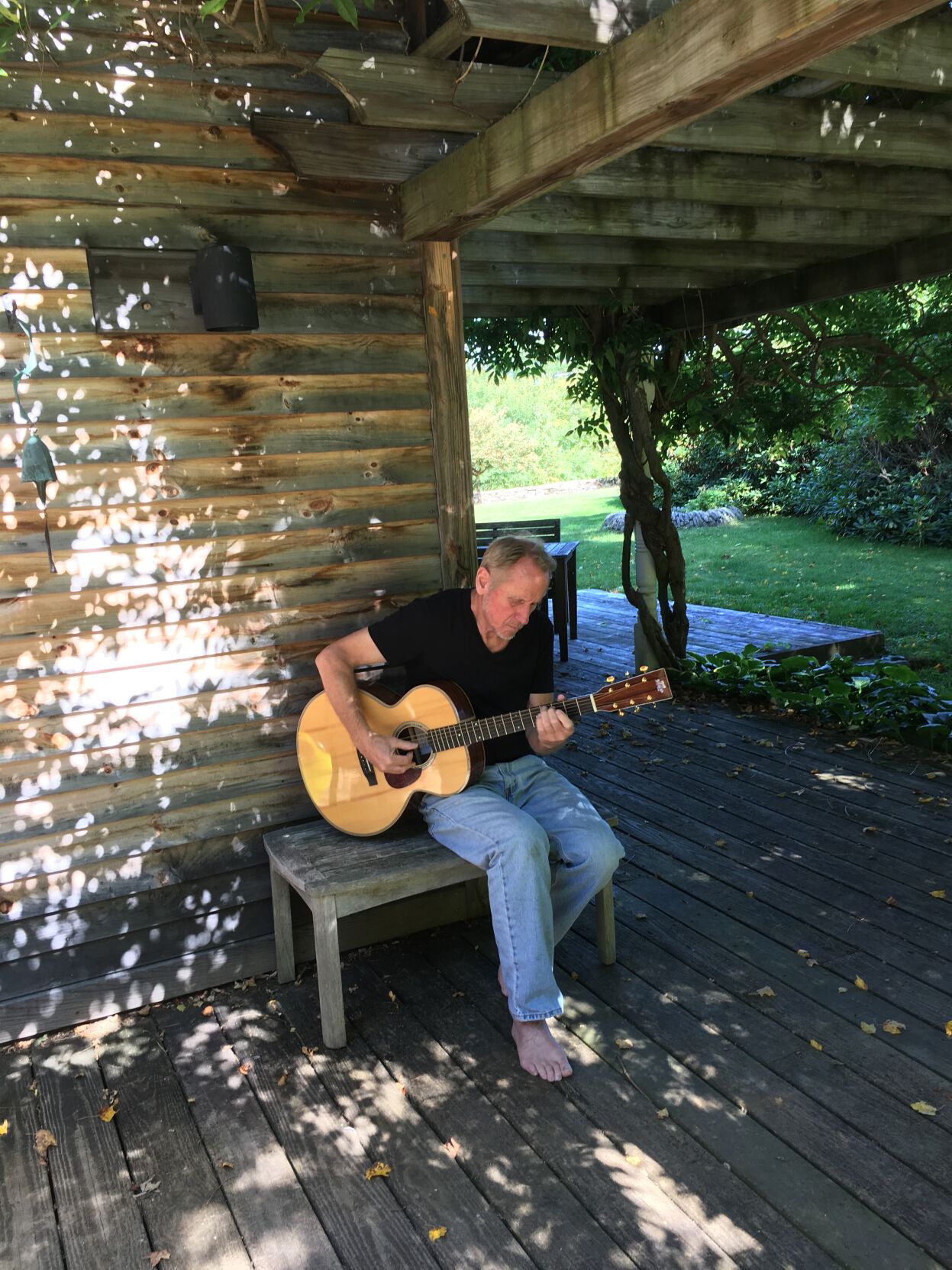 Will Ackerman outside of his Imaginary Road Studios in 2018. 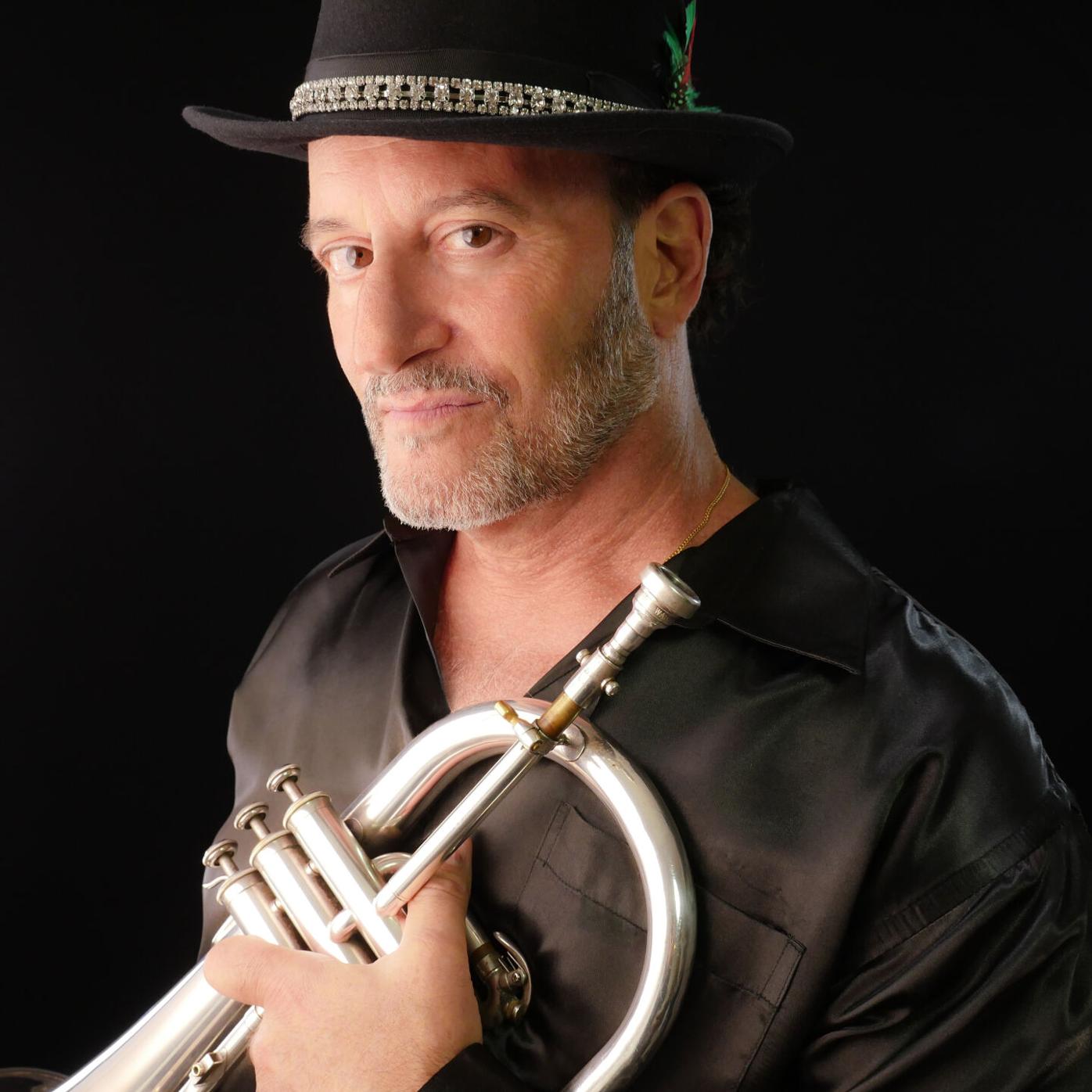 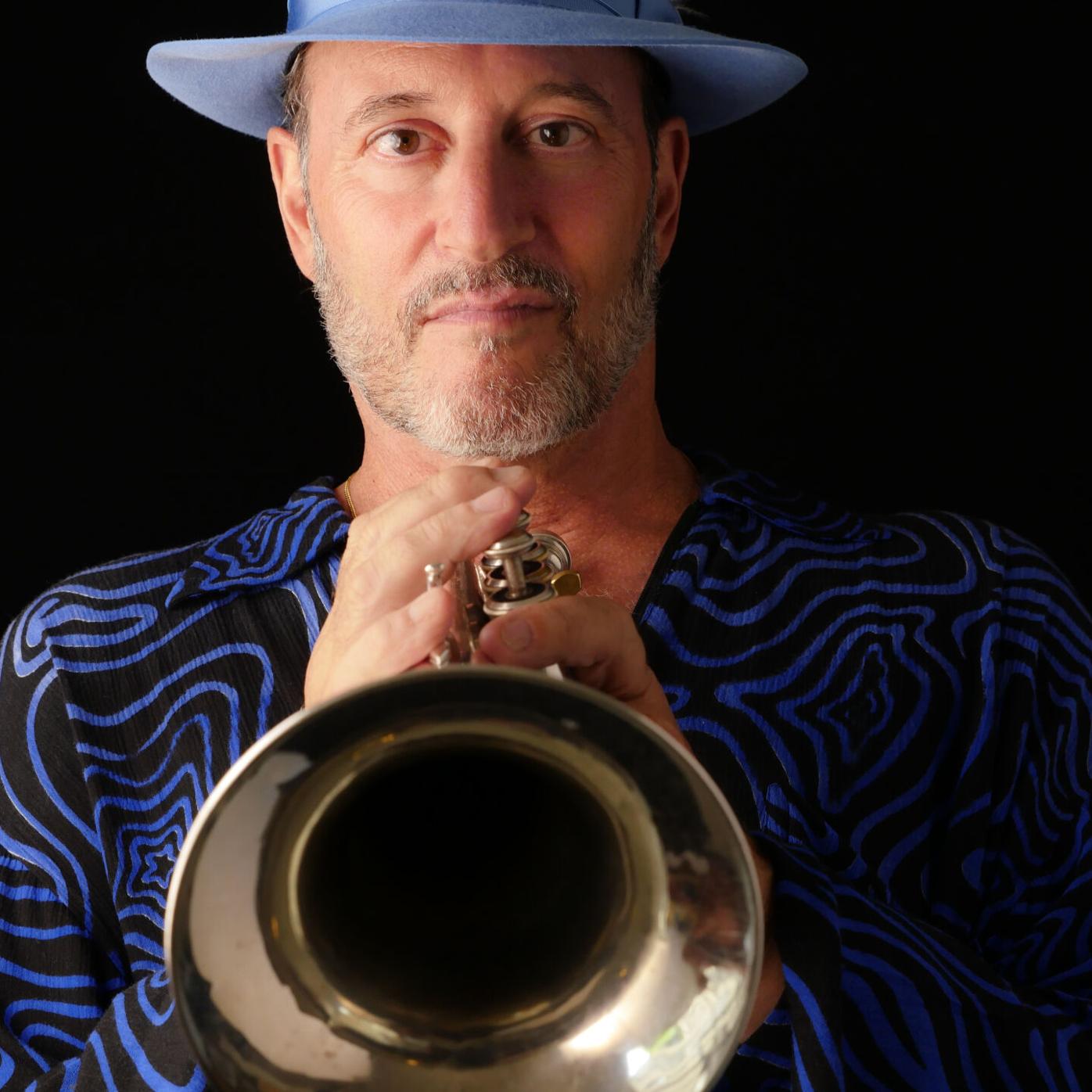 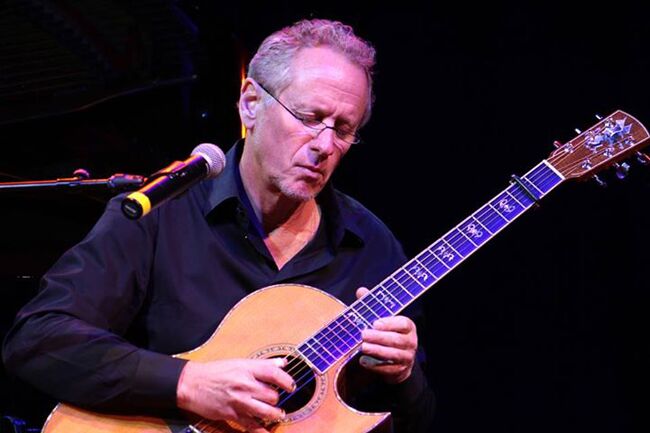 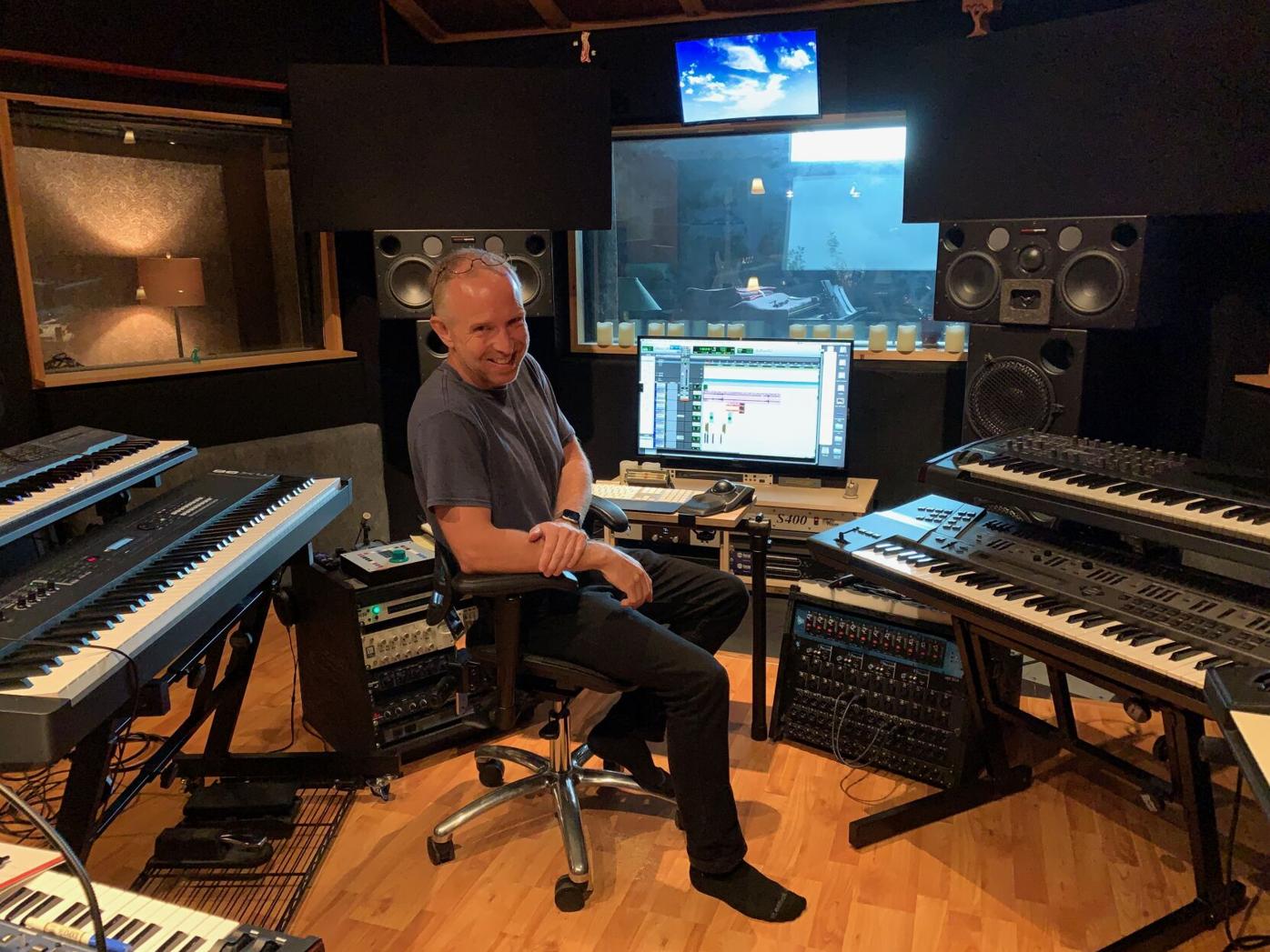 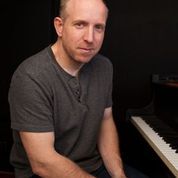 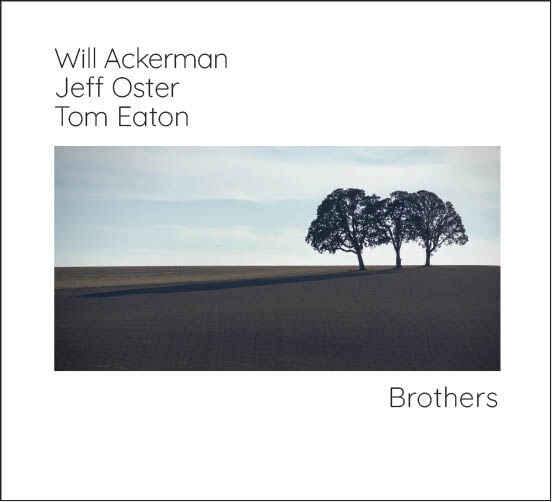 Album cover for “Brothers,” to be released Friday.

Will Ackerman outside of his Imaginary Road Studios in 2018.

Album cover for “Brothers,” to be released Friday.

When Jeff Oster arrived at Tom Eaton’s Newburyport, Mass., studio last year to begin recording the album “Brothers,” the first thing he did was walk across the parking lot.

Eaton had asked Oster, “What if we start with you?” and observed him to find the tempo in which Oster moves through the world. Once he found that, he believed they could begin recording their new release, “Brothers” (Resto Records 2021) which comes out Friday.

During the COVID-19 pandemic, to begin recording the eight songs which became “Brothers,” Eaton devised a plan and ran a microphone to Ackerman’s woodshop next to his studio, Imaginary Road Studios. He gave Ackerman a counter, mic and earphone to listen and talk. The artist would go into the tracking room to record. Eaton was in the control room.

They were all separated and it worked: The three produced an album which celebrates their friendship.

“That is where it comes from, the three of us sitting around the table as friends, telling stories and laughing … creating a connection to nature, an emulation of that consistent sense of place but sense of consistent change as well. Creating that landscape; varying slightly like a natural landscape would,” Eaton said.

The album’s artists are: Will Ackerman on acoustic guitars, Jeff Oster on trumpet and flugelhorn; and Tom Eaton on piano, keyboards, bass, electric and acoustic guitars, and percussion. All songs were written by Ackerman, Oster and Eaton and the three of them produced the album with Oster as executive producer. It was recorded, arranged, mixed and mastered by Eaton at his studio in Newburyport, Mass. Several tracks were recorded at Ackerman’s Imaginary Road Studios in Windham County. Ackerman said he prefers to keep the town private.

There are eight pieces on the album which the artists hope will bring people solace during this unsettled time in our country. One of the pieces, “While There’s Time” written by Ackerman, is meditative and soulful and makes the listener feel the urgency of life. It harkens back to a simpler time when the world wasn’t turned upside down with a global health pandemic.

“This new release ‘Brothers’ is ‘a quiet, heartfelt moment, which came out of a time in our country which had lot of angst — with the election and COVID pandemic,” Oster said.

“It’s a place to go, a through line. If you launch yourself back into the world and try to recover from the unfamiliar territory that we have lived through … nothing is the same.”

A BAND OF BROTHERSOster, who lives in California and has a cabin in Chester, Vt., started listening to Ackerman’s music in 1978 with the album “It Takes a Year.” He’d play along with his horn and followed Ackerman’s career with Windham Hill.

Then in 2003, Oster said he finally had the courage to write Ackerman and ask if he would produce his first album. Ackerman said yes and produced “Released,” (2005) which was a dream come true, Oster said.

Ackerman, at age 71, has found a new skill he delights in: playing lead guitar. He said he found himself playing lead parts for projects he was producing for other artists at Imaginary Road Studios, and that new-found skill is a defining element of his nearly completed album, “Positano Songs,” which he plans to release this fall.

Eaton, who lives in Newburyport, Mass. added, “The title almost says it all. There is no doubt that we are brothers, but for me the most important part is that we chose each other. The three of us have made music so many times together, in so many different configurations, but here, when we turn our energies towards each other, we uncover an even deeper bond, and a true collective voice. I am honored to stand with these two guys who have inspired me countless times as a brother in life and music.”

Oster is excited to point out that if enough people preorder the album or the download on Friday, they have a good chance to be on the New Age Billboard charts.

“Jeff and Tom are two friends who I consider to be absolute partners. This album is ‘we did this’ — not me, but we,” Ackerman said. “We are truly a band of brothers. That is how close we are as friends and human beings. This recording is as blessed a project as one could dream of. It is such a joy.”