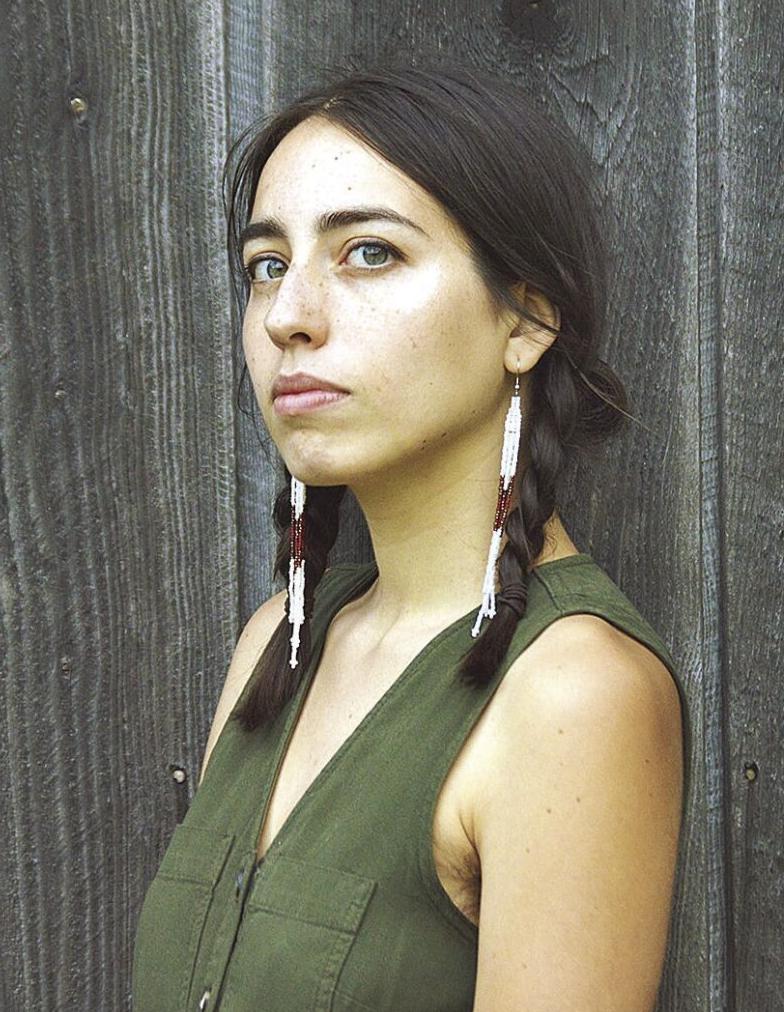 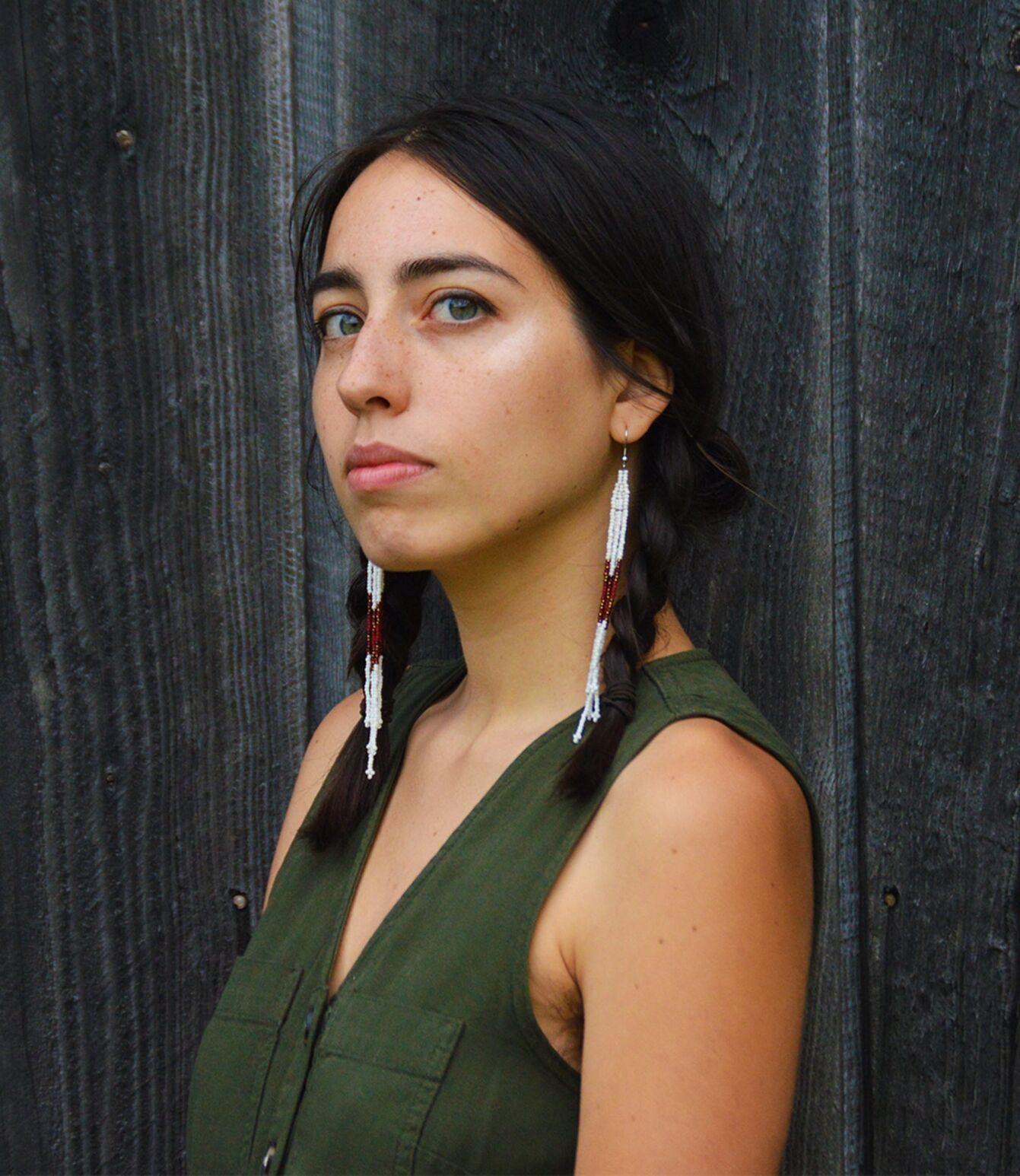 PUTNEY — Dartmouth College’s Coast Jazz Orchestra will perform on Thursday at 7 p.m. in Next Stage’s theater on Kimball Hill in Putney. The double bill includes the sextet led by Mali Obomsawin, a bassist, singer, composer, and songwriter from the Odanak Abenaki Nation.

“Mali’s distinctive fusion of indigenous culture and jazz, and her journey from the folk traditions of her youth to avant-garde jazz, place her in a unique position among her generation of artists. We couldn’t be more excited to bring her to Next Stage,” said Keith Marks, executive director. “Bringing Dartmouth College to Windham County is just the beginning of building a relationship which will allow us to bring more dynamic arts programming to the area.”

The Coast Jazz Orchestra at Dartmouth is a musical collective that is centered around bringing jazz, Black American music, and creative music to the Upper Valley and beyond. Working with a wide variety of artists, styles, and periods in the jazz tradition, the Coast strives to be a community dedicated to the cultivation of joy and sonic expression. Whether playing classic big band pieces or more contemporary creations, the band consistently blends past and present traditions into every note. With over 100 years of history, the Coast is likely the world’s longest continuously-running college jazz ensemble.

Under the direction of Taylor Ho Bynum, the Coast has recently explored repertoire ranging from Duke Ellington, Billy Strayhorn, Carla Bley and Charles Mingus, to new works and world premieres by Bynum and his contemporaries like Mary Halvorson and Kris Davis. In addition to collaborating with Mali Obomsawin’s sextet for a massive two-band finale, the band will be celebrating its pandemic-era release “Lookin’ Forward ...” — a collection of highlights from the previous four years.

Mali Obomsawin is a bassist, singer, composer and songwriter from Odanak Abenaki Nation. Known for her extensive work in the American folk scene as a bassist and with her trio Lula Wiles (Smithsonian Folkways Recordings), Obomsawin draws her influences from a wide range of North-American traditional music. She is an internationally known artist, having performed and taught across the United States, Canada, and Europe, and her three releases on the Smithsonian label have garnered acclaim from Rolling Stone, NPR, and Paper Magazine. In 2020 she joined the Indigenous Performance Production, “Welcome To Indian Country,” a show featuring the original content of six Native artists from across the country.