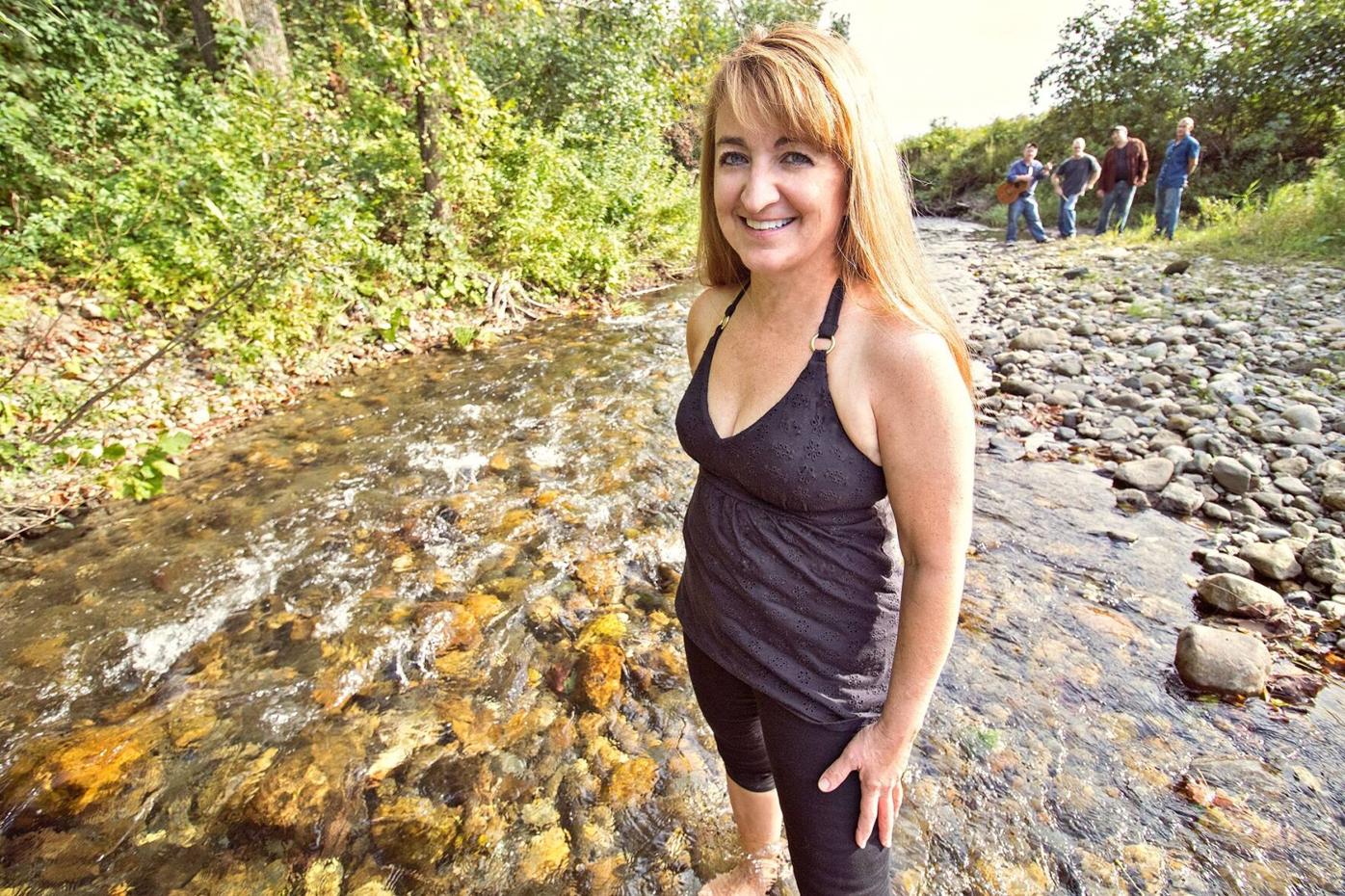 Debbie and the Downers will hit the big stage at the Topsfield Fair. 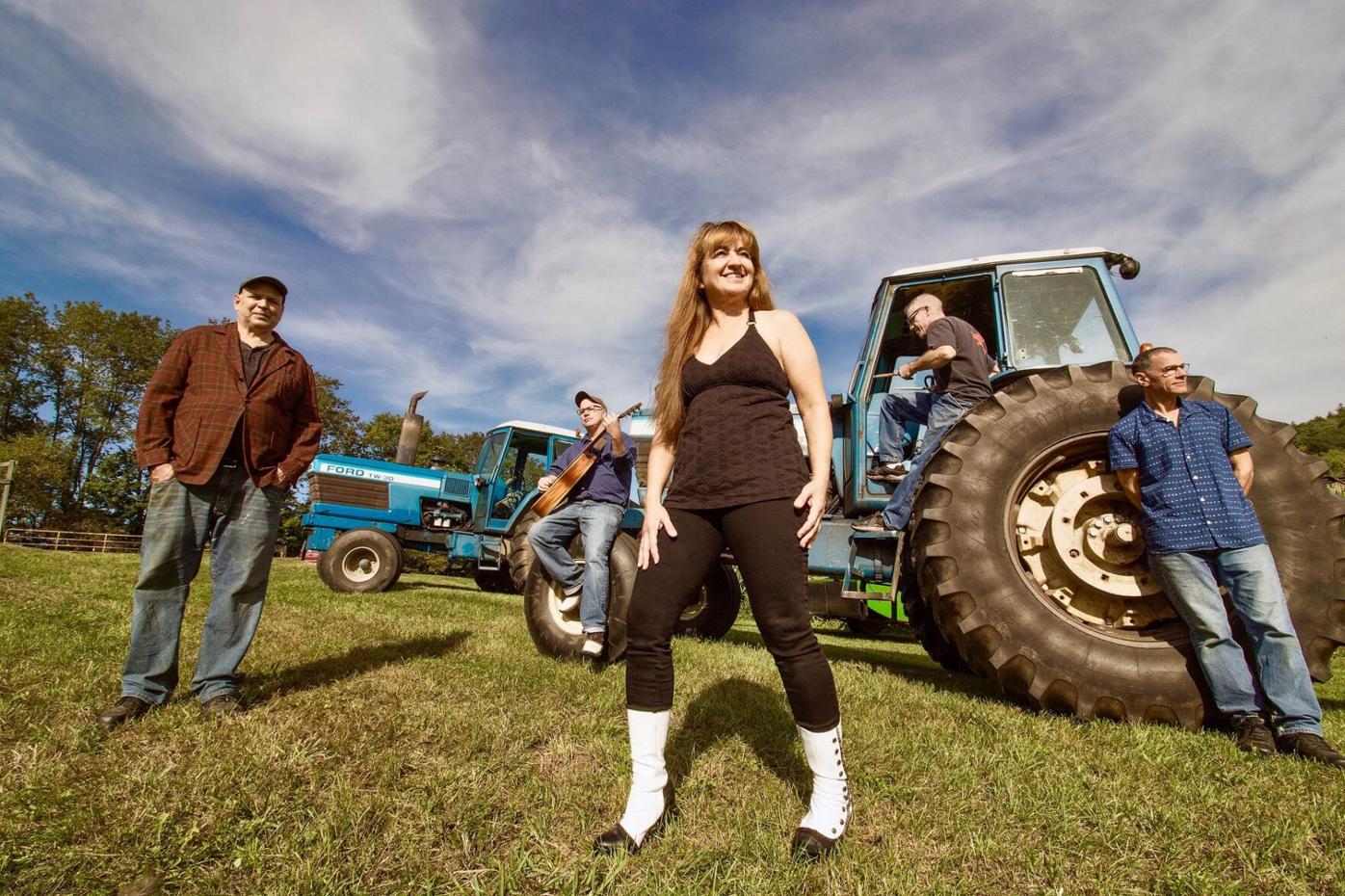 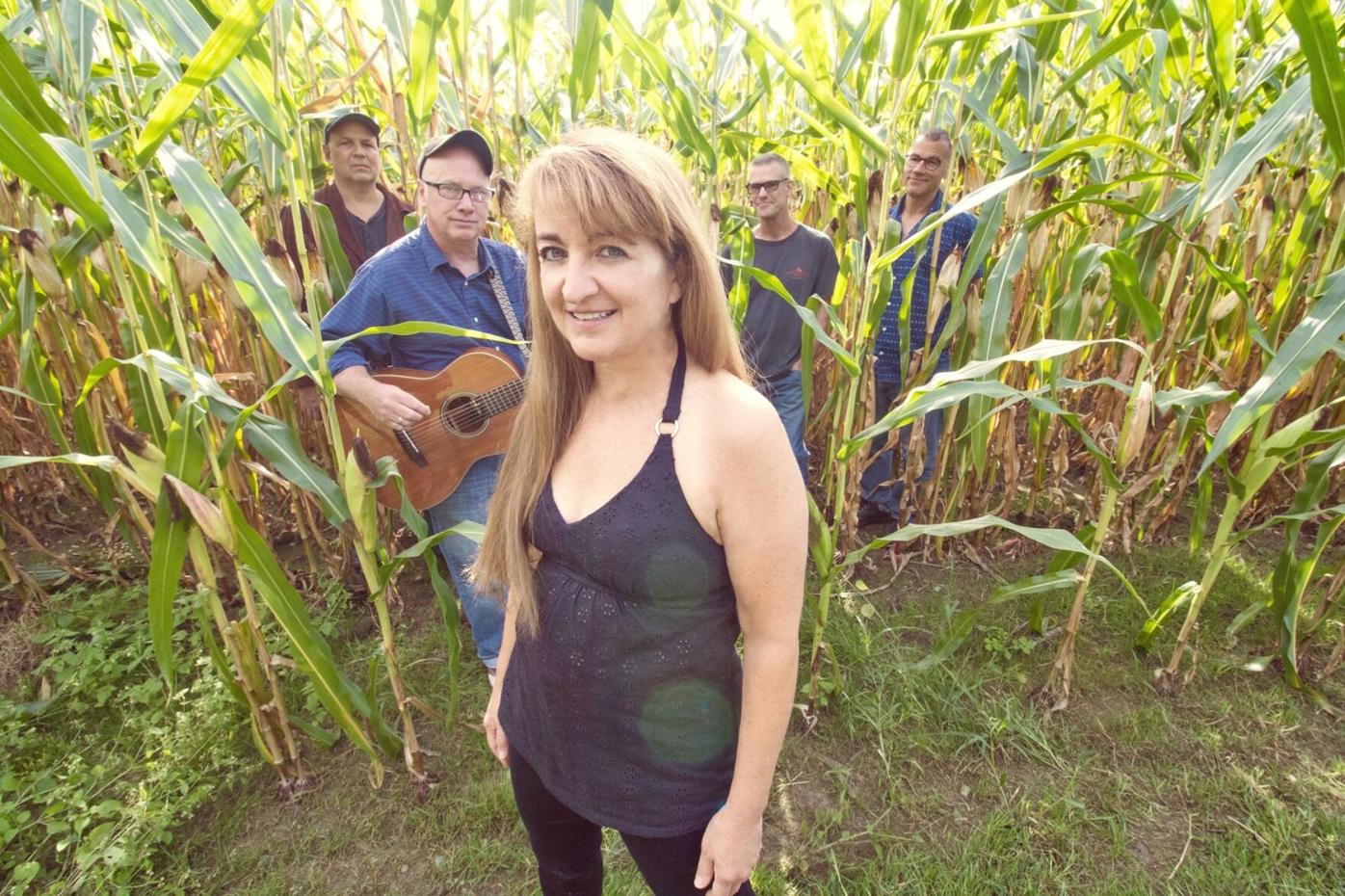 Debbie and the Downers will hit the big stage at the Topsfield Fair.

PUTNEY — Debbie and the Downers graduated to the Trianon Stage at the Topsfield Fair in Massachusetts.

“I’m very excited about playing the big stage this fair,” said Deborahanne Mayer, lead vocalist in the band. “It’s fun. It’s a good gig. You get a lot of people from all over.”

Mayer estimates that thousands show up to the fair where her band will perform from 10 a.m. to 12:30 p.m. Monday. Topsfield Fair, established in June 1818, is the oldest agriculture fair in the United States, according to its organizers.

Mayer’s first performance in the fair came about after she competed in the Texaco Country Showdown. She said she had to qualify to get in then performed for the state of Vermont in 2011 and won, heading off to the regional competition hosted at the Topsfield Fair.

Fair organizers reached out to her in 2015, when her band Debbie and the Downers started up. Having played the event about three times now, the band is excited about getting on to the Trianon Stage.

“The Trianon Stage is a big deal,” Mayer said.

Her band will be selling its debut self-titled album, which was recorded about two years ago, and performing original songs from the album and covers from the traditional country genre. The repertoire includes tunes from Hank Williams, Patsy Cline and Loretta Lynn.

Debbie and the Downers’ latest single “Dark Eyes” is written by bandmate Tony Libles, who came up with it when he was attending The Putney School as a teenager.

“Now, he’s an old man,” Mayer said. “We’re a bunch of middle-aged people. My kids are grown up. My kids are like 20. All the other people in the band, their kids are older so we’re kind of empty nesting.”

A music video for the song, which can be found on YouTube, contains Southern Vermont locations. Mayer said the band wants to be known for being based in Putney as all of its members live in the community.

“I just moved to Putney two weeks ago,” she said. “It’s great. I love Putney.”

A music video for “Whole Wide World,” also available on YouTube, includes scenes filmed in Bellows Falls, Saxtons River and Westminster West. The song is written by Mayer and bandmate Ben Mitchell about Mayer’s divorce. Some songs like “Whole Wide World” get into rockabilly territory and others have a Latin feel.

“We try to keep it real fresh,” Mayer said.

Debbie and the Downers previously performed at other fairs in New Hampshire and Massachusetts. On Oct. 16, the band will play at Southern Vermont Flannel Festival at Rockingham Hill Farm from 11:15 a.m. to 1:30 p.m.

Mayer works for a law firm in Massachusetts. She moved locally for the band, calling it “our project, our baby.”

“This is our fun time,” she said. “We’re having a blast with it. We love to sing with each other. We create this aura of magic. We go into, you know, the trance.”

Previously, Mayer would travel to Vermont once a week for rehearsal. Now, with all band members living in the same town, there’s more time to get together.

During the COVID-19 pandemic, they focused on writing and recording. But now, they’re looking to get out and do some more gigs.

“Videos are fun but there’s nothing like performing live in front of people,” Mayer said. “So let’s hope that the pandemic resolves itself and we can get back out there and play.”