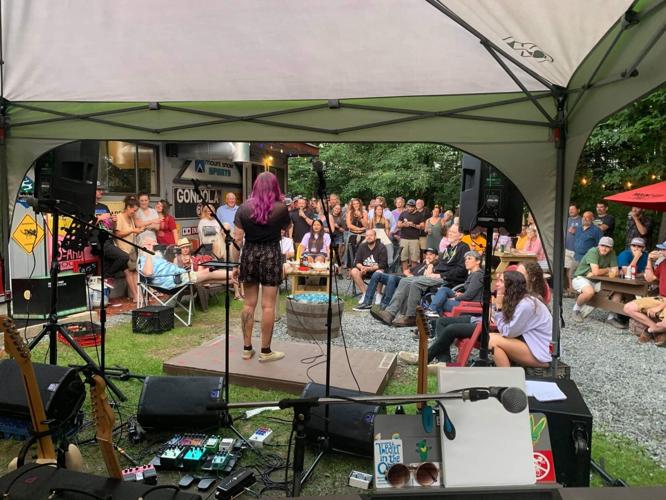 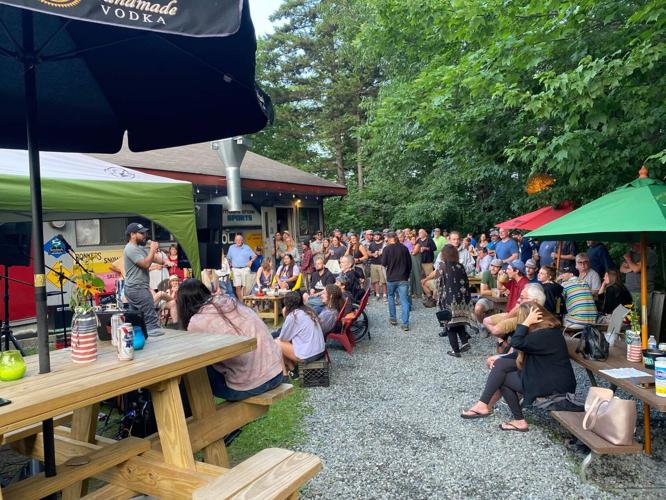 Dover Bar & Grill will host a comedy show for a second year a row.

Dover Bar & Grill will host a comedy show for a second year a row.

DOVER — Following the success of last’s year comedy show, Dover Bar and Grill is gearing up for another round of laughs.

“I feel like this is a good way to get people out,” said host and comic Adrianne Vivenzio, who lives in Dover and graduated from Hinsdale, N.H., High School in 2009. “And, you know, laughter’s the best medicine. So it’s really nice to just once a year get everybody in the town out and enjoy each other’s company and have some good laughs.”

The night of comedy at Dover Bar & Grill will be held from 6 to 9 p.m. Monday. Entry is free but limited to those 21 and older.

Vivenzio performed in last year’s comedy show at Dover Bar & Grill, where she works as a bartender. It was the first time the bar hosted the event.

This time around, as host, Vivenzio’s role will be a little different. But she’ll still be able to showcase her own talents.

“It’s basically like getting a set between comedians,” she said, anticipating that she’ll have about five minutes between each act to crack jokes and prepare the crowd for the next comic.

This will mark her first time hosting a comedy show. In the past, she has performed sets of material she has written.

For this show, she’ll be thinking off the top of her head and listening to the other comedians’ sets to riff off them. She described the headliner, Timothy Lovett, being “basically like my manager.”

Lovett put on the comedy contest Vivenzio won in 2019 and runs the promotion company Comedy As A Weapon in Massachusetts. Other comedians performing in the show are all people Vivenzio met through the company.

Local bartender laughs her way to a big stage

WEST DOVER — Adrianne Vivenzio has become more than just a contender in the regional comedy world. Her punchlines recently earned her a championship title belt in a stand-up comedy competition …

Since winning the contest, Vivenzio has performed mostly in Western Massachusetts and a couple of shows at The Stone Church in Brattleboro.

Monday’s event will feat a lot of “pretty dirty” material, Vivenzio said. Lovett “is not just dirty. He does a lot of parent jokes and stuff like that, too, because he has kids.”

Vivenzio said comedian Lisa Wentworth has children, too, and the other two comics on the lineup, Joey Budda and Tom Roche, are “30-somethings who just joke about their everyday life.”

Eventually, Vivenzio would like to run a regular open mic for comedy. She said she wants to get more people interested in the art form.

Vivenzio called Dover Bar and Grill “the perfect venue for a comedy show.”

“The managers do such a good job of making sure that everything’s taken care of,” she said. “They have little fun things happening during the show and they just appreciate having locals having fun. Basically, that’s all they want out of the place.”

Last year, the show drew between 150 to 200 attendees. Vivenzio anticipates a similar turnout this time around, or even bigger.

Attendees get a free raffle ticket upon entering and a grand prize will go to the audience member who wins a contest for best joke by making the comedians laugh the most. Participants in the contest will get one minute to tell their joke.