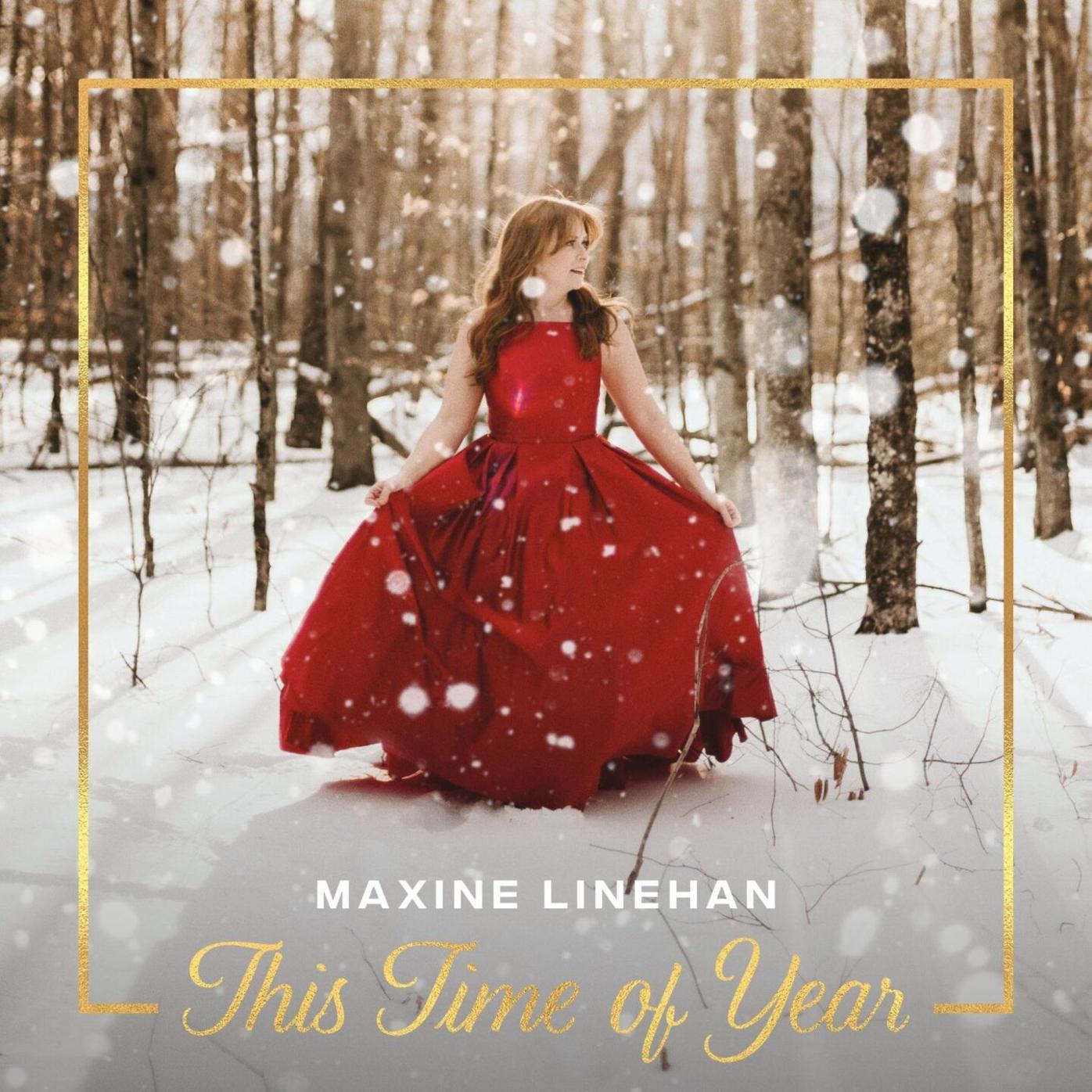 Manchester’s Maxine Linehan has a holiday album, “This Time of Year,” that draws inspiration from her Vermont home. Her concert by the same name will be at the Southern Vermont Arts Center Saturday. 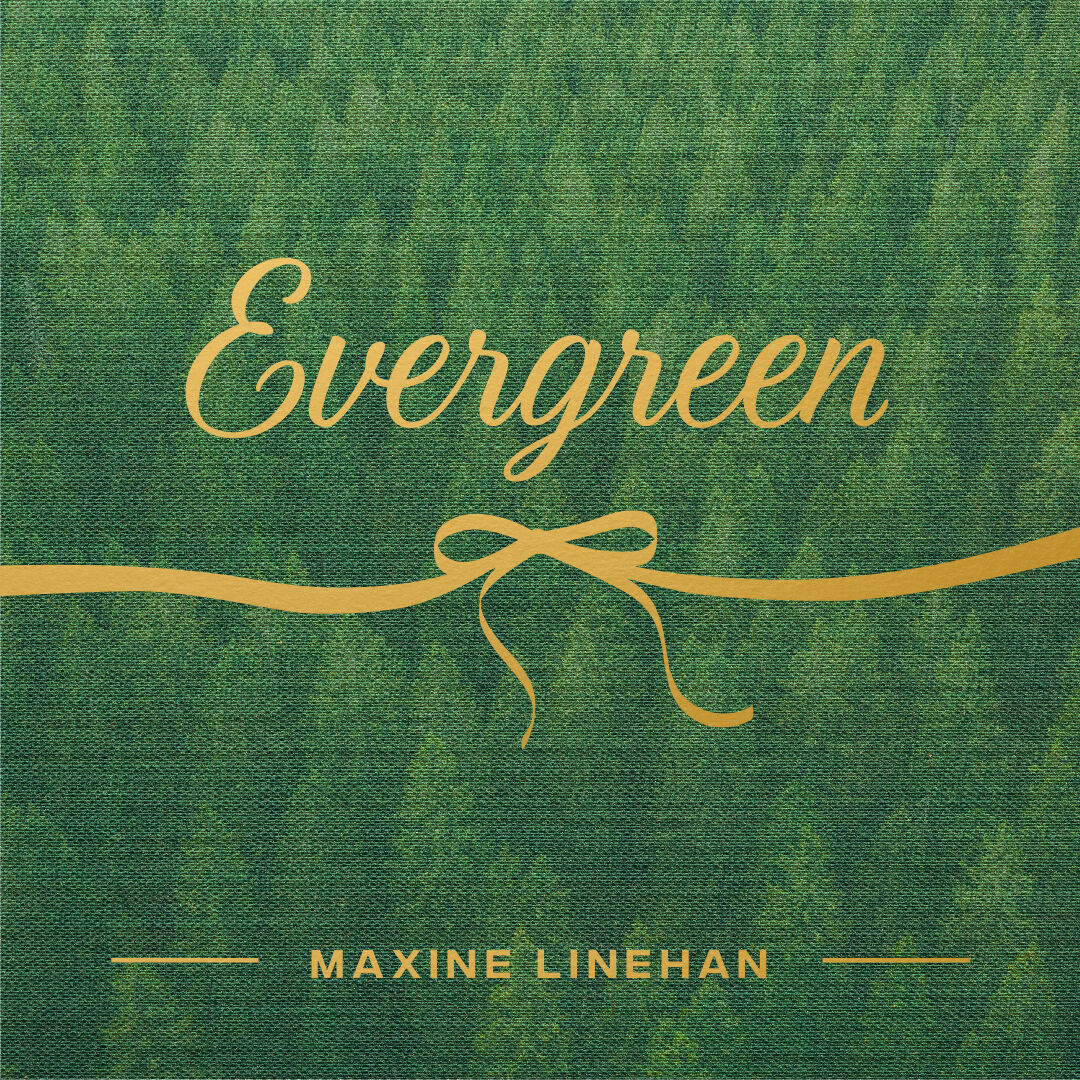 Manchester’s Maxine Linehan has a holiday album, “This Time of Year,” that draws inspiration from her Vermont home. Her concert by the same name will be at the Southern Vermont Arts Center Saturday.

MANCHESTER — From joy to nostalgia to grief, Maxine Linehan hopes to help people honor the full spectrum of emotions that come with the holiday season.

“I think that that’s part of the joy of Christmas, is remembering all of the things, and some of those bring sadness and some of it brings joy,” the Manchester singer said this week. “I think it’s important for us to grieve what we’ve lost as well as celebrate what we have. They’re not mutually exclusive in my mind.”

This is the spirit she set out to capture in her holiday album, “This Time of Year,” released in November 2020, and will bring to the stage in the world premiere of her new holiday concert at 7:30 p.m. Saturday at Southern Vermont Arts Center. Tickets, available on the arts center’s website, cost between $32 and $80 for members, $40 to $100 for the general public and $25 for children.

Now available through streaming platforms is Linehan’s new holiday single, “Evergreen,” a song inspired by the resilience of the Vermont landscape, co-written by Linehan with her husband Andrew Koss, Trey Bruce and Darren Holden.

Linehan said she was struck by the evergreens near her home, and Vermont’s transformation from a wintery wonderland to a lush, green landscape that reminds her of Ireland, her home country. She thought of the hardship shared by all who couldn’t gather last year due to the pandemic, and how hopefully this year will be a chance to reunite.

“The idea is that these evergreens are just symbolic of love and true love or true friendship,” Linehan said. “You go through these harsh conditions, be it winter, or things that we go through in relationships and still come out beautiful and strong, at the other end.”

Koss said he hopes the themes of the song can be appreciated year-round.

“It’s always delicate, writing Christmas songs, because it can get so campy so fast,” he said. While “Evergreen” is “undeniably a Christmas song, I wanted to think bigger than that, and have that kind of chill groove.” He names Taylor Swift’s recent album “evermore” as an influence for the sound.

Koss, who produced the album “This Time of Year,” will play guitar during Saturday’s show. He will be among around 10 instrumentalists joining Linehan onstage.

“We have a deep admiration for each other’s talents, and what we can and can’t do,” Koss said, noting that he is “far from a singer.”

“We kind of push each other to make it as much as it can be or should be,” he said.

For Linehan, growing up in Ireland, Christmas was the biggest event on the calendar.

“My parents just turned our house into this Christmas magical place with trees,” she said. “I think back to the old ’70s and ’80s decorations, streaming on our ceiling.”

Linehan laughed as she recalled telling her children about one of her favorite childhood gifts — a Walkman.

She now carries out many of her parents’ holiday traditions with her own children. She and Koss have also added some new traditions, like the first ski day of the season.

She said one of the reasons behind the creation of “This Time of Year” was to allow herself to feel all of the emotions that come with the holiday season.

“It’s an incredibly joyful time. I have children who are right in that pocket of just thinking it’s so magical, and so beautiful, and long may that continue,” she said. “But it’s also, for me, the time of the year where I think about — you know, both of my parents have passed away, and how much I wish they could see this next generation of excitement around Christmas and the holidays.”

When the album came out last year, she said she received emails and social media messages from listeners who told her “how they loved to be able to cry about the things that they missed, not just last year, but from their childhood.”

Among the songs on “This Time of Year” is a cover of the Maroon 5 song “Memories,” which, Linehan notes, includes the lyrics, “Toast to the ones here today. Toast to the ones that we lost on the way.”

These lyrics, she said, capture what she hopes people take away from Saturday’s premiere.