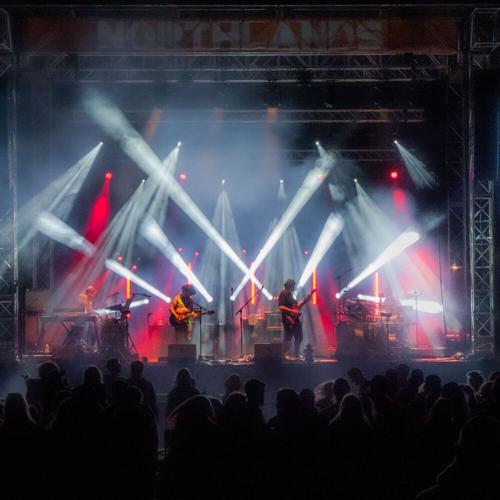 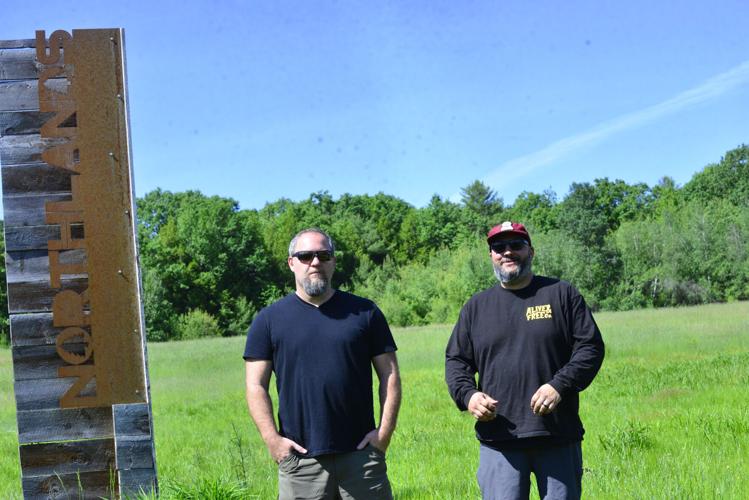 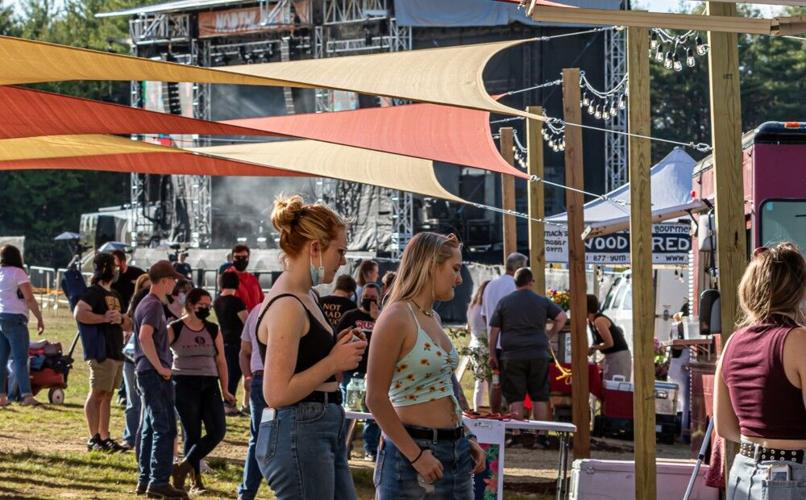 The Northlands Music & Arts Festival, June 24-25 in Swanzey, N.H., will feature an eclectic mix of food, drink and crafts vendors. 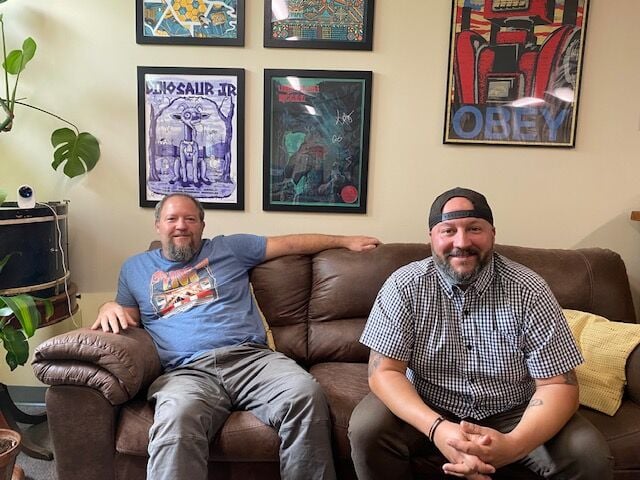 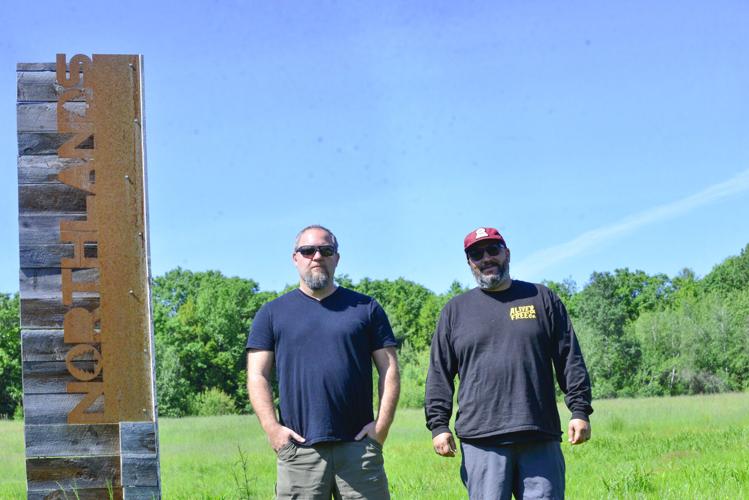 Seth McNally and Mike Chadinha, directors of operations for Northlands in Swanzey, N.H.

The Northlands Music & Arts Festival, June 24-25 in Swanzey, N.H., will feature an eclectic mix of food, drink and crafts vendors.

Seth McNally and Mike Chadinha, directors of operations for Northlands in Swanzey, N.H.

SWANZEY, N.H. — Seth McNally likens the creation of the Northlands Music & Arts Festival to putting on a “circus,” stitching together “a lot of moving parts in a short amount of time.” His co-organizer Mike Chadinha calls it an “adventure.”

They both agree that it’s going to be “a lot of fun.”

“The payoff for any promoter is the actual show, and it’s seeing the audience and feeling their energy and seeing them having a good time,” said McNally. “We’ve been working on this since Halloween last year, 20 hours a week for both of us. A lot goes into it, and then you have two days to make it all happen, and then watch everybody have a good time. People work, and life is stressful, and they get to let loose and have fun for a couple days. To provide that for people is very fulfilling.”

Even more so when the country as a whole is coming out of a two-year pandemic that limited social gatherings and lessened the opportunities for live performances. Ironically, the Northlands festival was borne out of the pandemic, when McNally and Chadinha, fellow New Hampshire residents and longtime concert promoters in the region, had to cancel numerous shows in the spring and summer of 2020. Eventually, as the pandemic wore on, they decided to improvise with a series of drive-in concerts at the fairgrounds.

“COVID was definitely the genesis for all of it,” McNally said. “We had to do something else, to get food on the table, to put people back to work, to let people have a good time. We looked at what was going on in Europe, where they were having some safe and successful drive-ins, and we took that model and brought it to Swanzey, which had a lot of space, a lot of acreage for cars, and Drive-In Live was born. I think we were one of a half-dozen or so large ones in the Northeast that were operating that summer.”

Drive-In Live, a concert format that could host 456 vehicles at the fairgrounds, was a hit. The venue hosted performances by Guster, Aaron Lewis, Goose, Grace Potter, Badfish, the Allman Betts Band and more in 2020.

Last year, Northlands switched to a more traditional sit-down model with a “pod” system to encourage social distancing, and drew even bigger crowds, approximately 40,000 people across its 23 shows, which included big names like the Indigo Girls, Umphrey’s McGee and country star Lee Brice. The venue also got a larger stage, bigger video screens and an improved sound system.

“This year we decided to sort-of take an entire season worth of shows and squash it into one weekend,” McNally said.

“There’s been a huge amount of buzz,” McNally said. “We really came out of the gates swinging, with a pretty big lineup for a first-time festival. It’s exciting. Jam bands happened to be the only ones that were typically willing to go out and perform (during the pandemic). Jam bands happen to generally be fun as outdoor events. Last summer was all over the map, but we sort of made a name for ourselves with the jam band community, so we continued in that vein.”

McNally and Chadinha expect the festival to boost the local arts community and serve as an economic driver for the region, with local vendors, sustainability, and charity initiatives. They have hired local production and operations crews to work the fest, and will continue their sustainability initiatives through locally sourced foods, recycling programs, eliminating single use plastic bottles, partnering with saveRcup for reusable cups, offering free refillable water stations, and more. There will be a charitable component again this year, similar to last year’s partnership and donation to Music Drives Us, a nonprofit that puts musical instruments and programs in local public schools.

“We hope it becomes a fixture, something to grow on,” Chadinha, formerly the drummer with New Hampshire-based reggae band Roots of Creation, said of the festival. “That’s why we’re trying to make the experience the best it can be. We just want to grow on it, and keep it here in the region for these bands and the fans. That’s the goal. We want it to be an epic weekend.”

All tickets and passes for the Northlands Music & Arts Festival are on-sale now. For more information, including the full schedule of performances, and tickets, go to northlandslive.com.

If you’ve ever seen Hayley Jane in concert, you were likely impressed by her infectious energy and powerful vocal range, her vibrant dance cho…