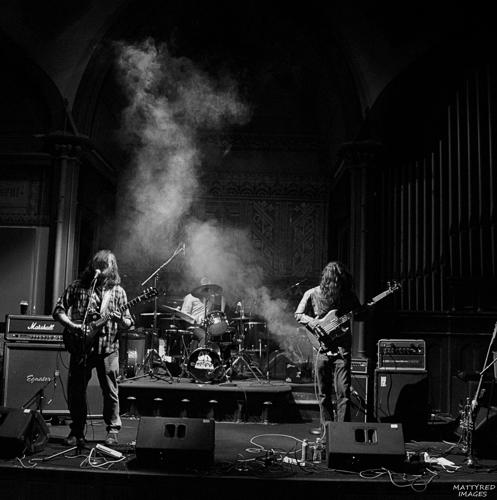 O'K and the Night Crew will perform at Oak Honest Records' showcase Saturday. 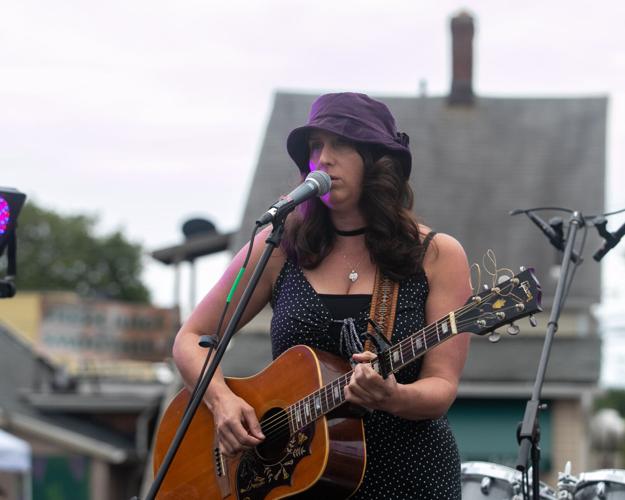 O'K and the Night Crew will perform at Oak Honest Records' showcase Saturday.

BRATTLEBORO — Oak Honest Records will have its first showcase, allowing New England bands on the Brattleboro label a chance to meet and network.

“I thought it would be a great way to celebrate the work that we have done collectively in our first year,” label founder Derek O’Kanos said. “Also, because the label was formed during a pandemic and because of the physical distance between some of the acts, some of the bands involved have not yet had the chance to meet.”

Saturday’s showcase starts at 4 p.m. at Geraldine’s in Chicopee, Mass. Food and drink will be available. Attendees must be 21 and older.

Tickets cost $10 at the door. The bands and label will be selling merchandise.

Oak Honest Records formed in Brattleboro in May 2020 with its first release “Too Many Shapes” coming out in November 2020. Acts on the label are spread throughout Vermont, Massachusetts and Connect.

Musing about the creation of the label, O’Kanos said, “When you feel like an outsider to your local scene, why not make your own?”

“As a musician, it can be tough to find listeners or book gigs,” O’Kanos said. “With the network we’re building together, we’re hoping to create a scene around our roster that will deliver music and performances to the New England area.”

Most record labels are centered around a particular musical genre, O’Kanos said, but his label offers a variety of sounds from folk to hard rock. He promises “there will be something for everyone.”

Saturday’s event will be the public’s first chance to purchase the label’s compilation CD featuring 14 tracks released over its first year.

“This is a great opportunity for everyone to celebrate original music in New England,” O’Kanos said.

All but two of the acts are on Oak Honest — Lawrence and The Dilemma. O’Kanos said The Cosmic Vultures of Boston and Red Idle Rejects of Cincinnati, which are on the label, were unable to come.