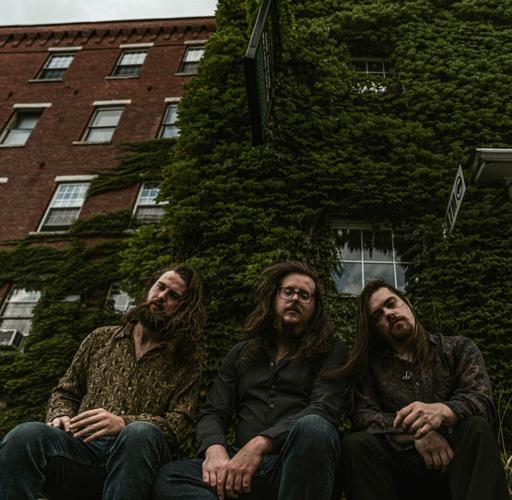 O'K and the Night Crew will be releasing two singles ahead of the new album. 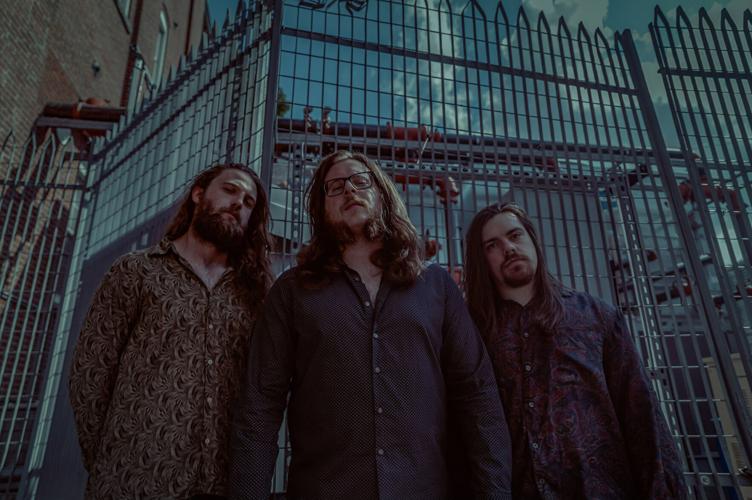 O'K and the Night Crew is fronted by Derek O'Kanos of Brattleboro (middle). 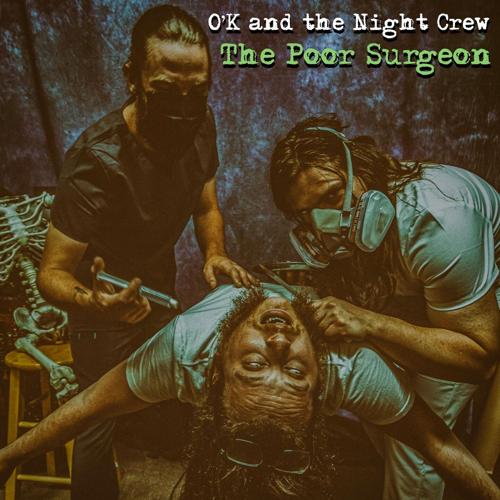 "The Poor Surgeon" will be released by O'K and the Night Crew on Aug. 27.

O'K and the Night Crew will be releasing two singles ahead of the new album.

O'K and the Night Crew is fronted by Derek O'Kanos of Brattleboro (middle).

"The Poor Surgeon" will be released by O'K and the Night Crew on Aug. 27.

BRATTLEBORO — With a new album looming, O’K and the Night Crew is releasing songs and performing live.

“We decided to trickle out some singles to build up to the release of the whole thing,” said Derek O’Kanos, guitarist and singer of the band.

The first single, “The Poor Surgeon,” starts with a thumping drum beat followed by big, distorted guitar riffs and catchy lyrics. It will be released Aug. 27 on streaming services such as Bandcamp, Spotify and iTunes.

The blues/rock/psych trio has been playing the song for a few years and feel like it’s “a good starting point,” O’Kanos said. He called it a “strong introduction” to people new to the band’s music.

“Zen and the Art of Rock and Roll Maintenance,” a follow-up to the band’s self-titled 2018 album, is coming soon.

“The band and I were working on a second album for a while,” O’Kanos said. “We just went and recorded it last year.”

They used the same studio where O’Kanos recorded his solo extended play release, Robot Dog Studio, in northern Vermont. They worked with producer Matt Starr, a professional drummer who toured with Mr. Big and other musicians.

Starr is currently playing drums with Ace Frehley of Kiss. He had mutual friends of O’Kanos on Facebook, where networking led to the band sending recordings for his touch on production.

The album is inspired by “Zen and the Art of Motorcycle Maintenance” by Robert M. Pirsig.

“It’s a really awesome book,” said O’Kanos, who is particularly intrigued with a concept concerning the dualistic nature of quality. “Quality is like this additional force or factor or like thing in our lives. It’s just this interesting thing that’s completely unifying that we can all agree on and then it’s divisive and we can’t agree at all.”

For instance, he said, people may agree music makes life better and art adds to a blank wall but deciding on the type of music or art is where quality becomes a separate idea.

“The Poor Surgeon” speaks to the higher quality that is unifying people and deals with some imagery from the book. A character referred to as the namesake tries to use a “mental scalpel” to determine what has value, O’Kanos said.

The next single, “Phaedrus the Wolf,” also has to do with the concept of quality having two different modes. The songs “explore either end of it,” O’Kanos said.

A wax record with the two singles is part of the band’s plan and the full album is also anticipated to be released on vinyl.

The last album contains “some old school vibes because that’s what we like to listen to primarily,” O’Kanos said.

O’Kanos lives in Brattleboro. His two bandmates live in Connecticut and Massachusetts.

Living in three different states made it difficult during the COVID-19 pandemic due to the different guidelines or restrictions, prompting O’Kanos to release his first solo album “On the Sleeve” in January on his Oak Honest Records label. The band has been rehearsing and performed at Gallery Walk this month.

“It was cool to play Gallery Walk,” O’Kanos said. “We’re not originally from the area but it has definitely become like a home base.”

He recalled playing in the now-closed Metropolis in Brattleboro in 2019, where the only audience members were a bartender and door guy.

They are now celebrating their sixth anniversary as a band.

O’K and the Night Crew is performing at the private Boarding Under the Influence Skatepark in Brattleboro on Aug. 27 with Moxie, Riley Lucifer and Keep Flying. The following day, the band will back O’Kanos up on his solo material when he plays at The Rendezvous at Turners Falls, Mass.