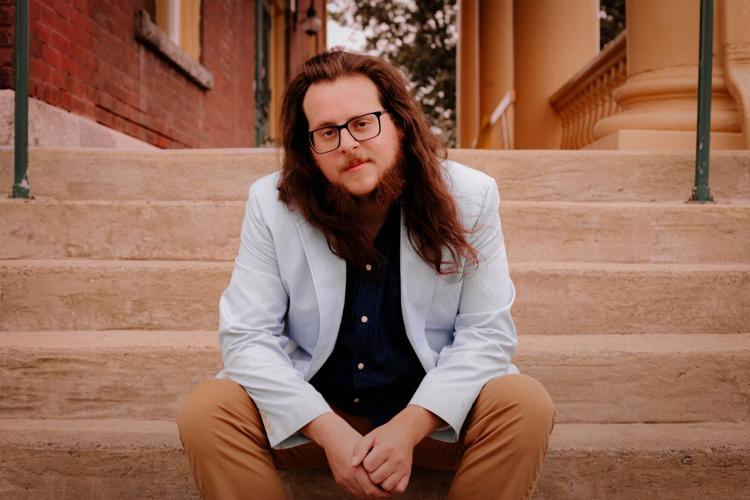 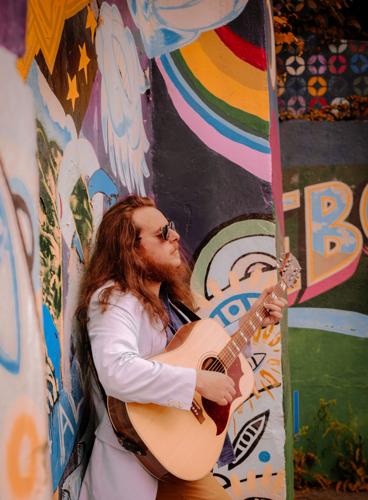 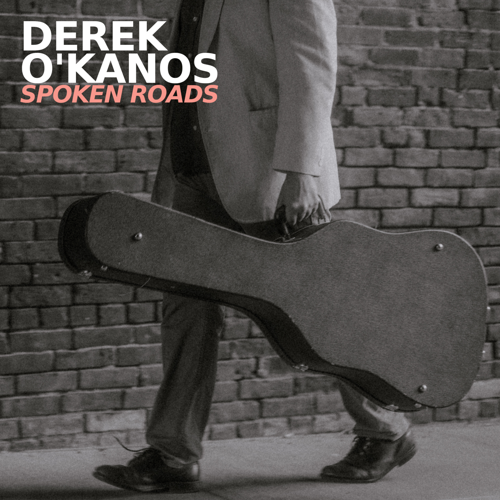 "Spoken Roads" by Derek O'Kanos will be released Sept. 2.

"Spoken Roads" by Derek O'Kanos will be released Sept. 2.

The catchy and personal rock songs were written at different times — the oldest, “Surrender,” from 2009, and the newest, “The Word Love,” from this year. “Simple Life” was penned around 2013 and “Little Bird” came about a year earlier while “What Good’s a Feeling?” is from last year.

His solo songs tend to come as a reaction he has or when he’s influenced by something. Through music, he processes life events.

“The Word Love” talks about his upbringing in Connecticut and moving to Vermont as an adult. “Simple Life” came about when he tried to write a parody on the Mumford & Sons sound but left with a tune he liked.

From a production standpoint on the new EP (extended play), O’Kanos was influenced by musicians Nick Lowe and Dave Edmunds. When writing some of the songs, he was thinking about Ben Harper and Marcy Playground.

His focus when recording was on making a well-crafted album that people will enjoy and want to listen to for years to come. The EP was recorded over about 33 hours of studio time in three-and-a-half sessions at Ghost Hit Recording in West Springfield, Mass.

“It was awesome,” O’Kanos said. “I loved it. I would highly recommend it to anyone.”

O’Kanos said the studio was converted from a historic church building and the high ceilings can create a special kind of reverberation. He also was impressed with the engineer credited with working with Ben Gibbard of Death Cab for Cutie.

With the new EP, O’Kanos said he feels he has grown more into his musical identity.

“I don’t even know what that means,” he said, “but I feel like this is a progression towards that end.”

He finds the new EP to be “more cohesive” than the previous one, ”On the Sleeve,” released in January 2021.

“Spoken Roads” is part of a plan O’Kanos put into place a while back when he approached Robot Dog Studio, which recorded his first EP. He said he had 40 songs he didn’t want to forget and it was suggested that he release EPs over time before a full-length album.

The new one is slated to come out Sept. 2 on streaming music services including Bandcamp.com. CDs or compact discs also will be available at shows or through Oak Honest Records, which O’Kanos founded.

O’Kanos has been playing shows as a solo act, including a recent performance at Tine Restaurant in downtown Brattleboro, and with his blues/rock/psych band O’K and the Night Crew. He plans to host another showcase for his label after a successful run last year.