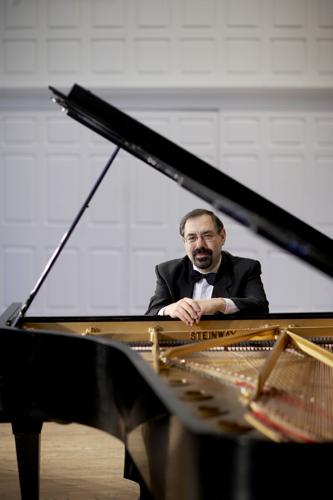 Boris Berman will perform "A Concert to Benefit the Ukrainian People" at The Big Barn at 7:30 p.m. May 26. 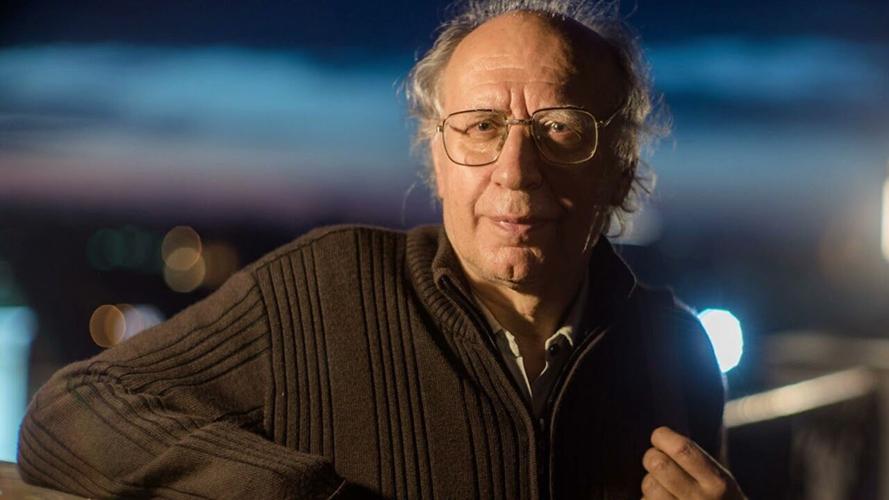 Ukranian composer Valentin Silvestrov has, after a difficult journey, arrived in Berlin. His friend Boris Berman will be performing his works in Putney this month.

Boris Berman will perform "A Concert to Benefit the Ukrainian People" at The Big Barn at 7:30 p.m. May 26.

Ukranian composer Valentin Silvestrov has, after a difficult journey, arrived in Berlin. His friend Boris Berman will be performing his works in Putney this month.

PUTNEY — Pianist Boris Berman believes that in the face of the crisis in Ukraine, one cannot stay indifferent.

This is why he will be performing the music of Ukrainian composer Valentin Silvestrov in “A Concert to Benefit the Ukrainian People” at Yellow Barn in Putney. The show, at the venue called The Big Barn, 49 Main St., is at 7:30 p.m. on May 26. Tickets, for $35, are available at yellowbarn.org.

Berman, born in the Soviet Union, has collaborated with Silvestrov since the 1960s, and said his show will cover no less than 60 years of Silvestrov’s work.

“It shows his development, his change in his composition, style,” Berman said in a phone interview, “from early attempts in what we can now term the Avant Garde of 1960s, through various changes to his present style, which can be described as very serene, sensitive and introvert,” or introspect.

Berman said his friend has left Ukraine and after a difficult journey, reached safety in Berlin. In a statement about the show on the Yellow Barn website, Berman called Silvestrov “the most important Ukrainian composer of our time,” having attracted attention in 1960s as one of the “underground Soviet modernists.” This group of young composers set out to discover new ways of musical expression, different from those approved by the Soviet officialdom, according to Berman’s statement.

When Russia invaded Ukraine this year, his thoughts turned to his friend.

Catherine Stephan, executive director of Yellow Barn, said when Berman approached her about the show, “our agreement was instantaneous.”

“It is our responsibility not only to support the Ukrainian people in every way that we can, but also to be present for those who depend on us here,” she said. “We have the unique ability to provide solace and connection through music.”

Berman said when he spoke to Silvestrov, his friend thanked him for playing such a large selection of his work.

“He said that mostly, he is given kind of a teaspoon of his music played in various concerts — which is all right because many of his works are short,” Berman said. “People find it very easy to program one or two short pieces, so he was very happy that I played some of his bigger pieces and played two sonatas and also, that I present his style as a panorama of musical development.”

Berman said he has been out of Russia for almost 50 years. Now of New Haven, Conn., he heads the piano department at Yale University School of Music. He has participated in Yellow Barn summer concerts and Marlboro Music Festival, and trusts that regulars at these shows will enjoy his concert this month.

“I know Vermont and love Vermont,” he added. “I like both the stunning scenery of Vermont and the warmth of the people there.”

More information on Boris Berman can be found at borisberman.com.