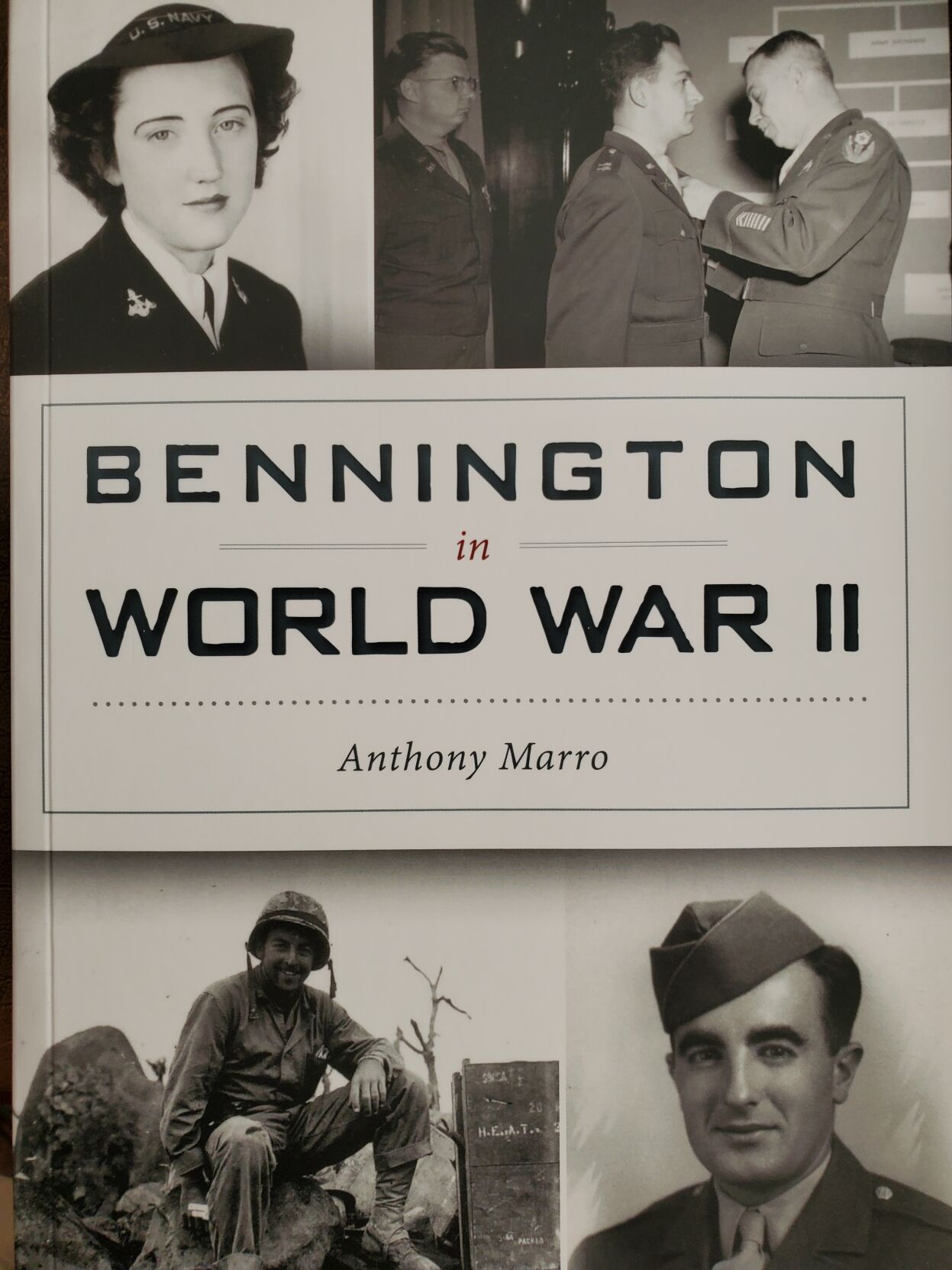 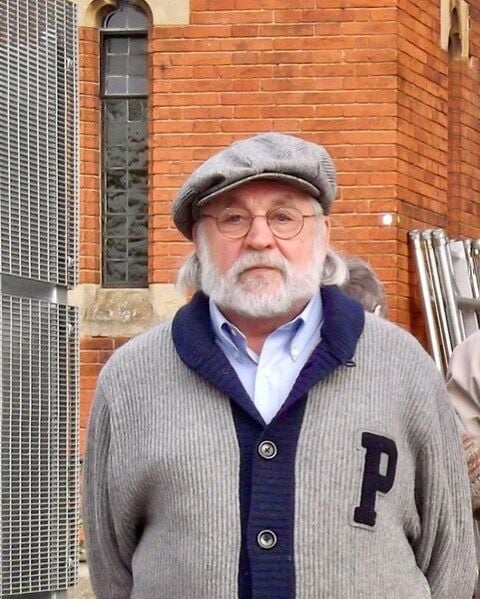 BENNINGTON — Anthony Marro has lived something of charmed life in the world of letters.

Having grown up in Vermont, he began his long journalism career at the Rutland Herald and went on to distinguish himself in multiple assignments.

These included reporting on Watergate in Washington, D.C., and earning public service Pulitzer Prizes in 1970 and 1974 a team reporter. He also served as longtime editor of Newsday.

A resident of Bennington for more than decade, Marro and his wife Jacqueline have been actively involved in community projects, but perhaps none so close to their hearts than a fervent immersion in local history.

To that end, Marro has taken a special interest in the participation of Bennington natives in World War II, and has a new book on the market: “Bennington in World War II” (The History Press, 2021, 111 pp., $21.99 Softcover)

Correspondent Telly Halkias had a chance to catch up with the author and chat with him following the book’s recent publication:

Q: Describe how you began your interest and involvement in this project.

A: My interest in this began long ago, back around 2010. I was doing volunteer work at the Bennington Museum, converting old photographs into digital images for the archives. Many of these were of men and women in the service during WWII and I thought I should gather some information to go along with the pictures. [While working on another book] I met with Bill Kearns, a Bennington native who had been a Marine in the South Pacific.

When I mentioned to Kearns my work at the museum, he asked if I had ever read any of the “Letter From Home” columns that Leonard Morrison had written in the Bennington Banner all during the war years. I began reading them and couldn’t put them down. The idea of his column was that people writing to friends and relatives in the service could clip out the weekly “Letter From Home” column from the Banner and insert them along with their own letters.

At the start of the COVID-19 lockdowns, I thought that finally turning all this material into a book would be a good way to spend my time. All of the proceeds from the book will be donated to the historical society.

Q: Explain the difference between history and journalism.

A: Journalism is often called a “first rough draft of history,” and that’s probably a good definition. A lot of it is done quickly, on deadline, and with only what information can be gathered in a matter of hours or days. It often doesn’t have all the context and corroboration and verification that history does.

In this case, the story of Marine Bob LaPorte’s mortar unit killing about 75 Japanese in a single afternoon is journalism, since it’s based on his account, a press release from the Marine Corps, and a short story in the Banner. Serious history would involve checking official after-action reports and interviewing others to verify just when and where it happened and just how accurate the remembered accounts were.

Q: You spent a lifetime in newspapers. Describe the sensibilities and instincts you brought to this book in telling the story of these veterans.

A: As I’ve said when talking about the book, I’m not a historian but was a journalist for 50 years and know a good story when I see one. There are many good stories involving men and women from Bennington in the war, and while I can’t pretend that this is a complete or detailed history, it gives a good sense of how quickly and dramatically people’s lives changed.

Many seem to have gone almost overnight from shooting deer on Woodford Mountain, nursing patients at Porter Hospital, and playing football for Bennington High School, to dropping bombs on Germany, treating wounded soldiers in field hospitals, and racing across Europe with Patton’s tanks. Their stories are good ones and deserve being remembered.

Q: What did you find particularly striking when writing this book, from a writer’s perspective?

A: A book like this probably could be written about most towns in Vermont during the war. But it was easier to write a book about Bennington because of the weekly columns by Morrison and because of the later interviews with veterans by the Bennington Historical Society. By the time I began working on it, many of the veterans were dead, but the combination of those materials and other information in the Banner and

museum files was a good and very rich starting point that doesn’t exist in many other places.

Q: When someone puts down this book after reading it, what do you want them to walk away with?

A: That there was a great common purpose during the war, with people who had very different political, religious and economic views coming together in a united way. And that two of the long-lasting benefits of the war were that many women had been able to take jobs outside the home that previously had been held mainly by men, and that huge numbers of people who otherwise might never have gone to college suddenly were able to because of tuition and other expenses paid for by the post-war G.I. Bill of Rights.

There’s great value in communities having museums and historical societies because they help show us how we’ve dealt with crises in the past and how the community has been shaped and developed over time. They gather and preserve records that help remind us how ordinary people, when faced with challenges, can do brave and extraordinary things, and yet later can settle into a life that has them seen as mainly as good neighbors, productive citizens, and makers of good apple pies.

“Bennington in World War II” is available on Amazon, and at most Vermont bookstores.