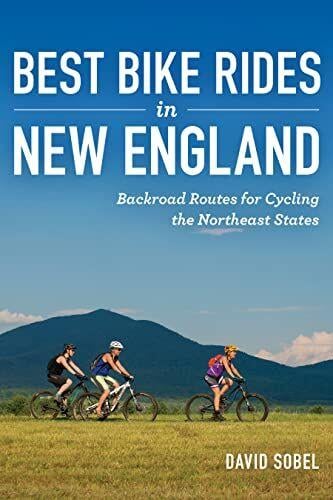 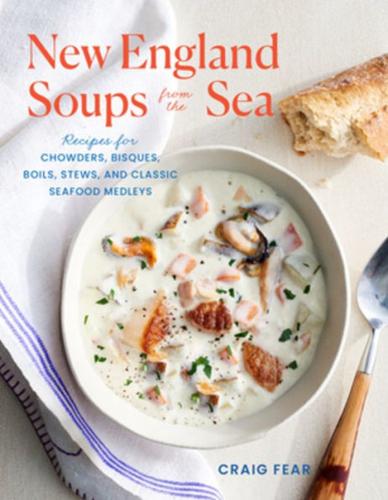 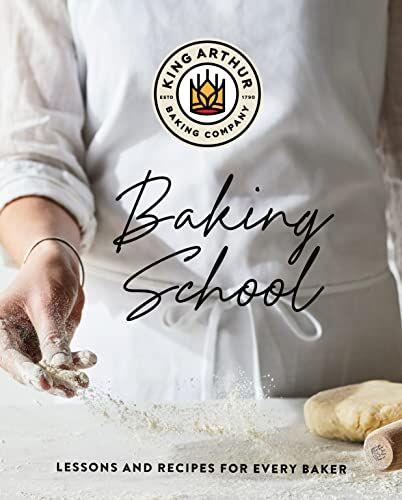 The three books being reviewed here are grouped together for one reason: their publisher is Countryman Press. Why should that matter? The press is local, having been founded in Taftsville and now residing in Woodstock.

Countryman publishes a book or two a week, on average — not a behemoth, but those works attempt to appeal to New England readers. True, Countryman is now part of W. W. Norton, but its website emphasizes that employees own the company, and Countryman oversees its own editorial decisions. At a time when decision-making is increasingly centralized, such efforts should be saluted. So I urge you to give a look at these books, since they came into being with a thought to the local people who might enjoy them and benefit from them. Each might make a nice holiday present.

King Arthur Baking School, based in Norwich, teaches over 10,000 students each year. The book is a compilation of lessons and recipes from the school’s 20 years of existence, a passing along of the wisdom of accomplished bakers to each reader.

It reminds me of a lemon meringue pie recipe my grandmother wrote out for me decades ago in her looping handwriting. Aware of my basic baking skills, she wrote: “Note: turn off egg beater before removing.” This book assumes a higher skill level. And, yes, my baking has progressed over the decades. Thanks for asking.

This book is divided into seven chapters (examples: Yeast Breads, Laminated Pastries, Pies and Tarts, Cakes), each of which covers specific examples and ends with a “master class” (example: “Unkneaded Six-Fold French Bread,” or “Miche Pointe-a-Calliere”). I wouldn’t jump to the master class (but then, I’m the egg beater guy). Sections are well-paced, and clearly written with helpful illustrations. For example, early on, the book mentions the “doorbell test,” suggesting not to rely only on time for rising and proofing stages. Instead, press dough as if ringing a doorbell, and if the imprint springs back slowly, the bread is ready. There is even a photograph.

After looking over the section on “Basic All-Butter Crust,” I’ve vowed to give crusts a try again, having sworn them off with some recent missteps better not discussed here. Store-bought crusts are safe, but you can tell a good homemade crust. And for people who started baking during COVID and are picking it up again for the winter months, the book is a perfect guide, a fun school packed into a book.

The subtitle covers most of the content — recipes from classic creamy New England clam chowder to Zarzuela, which, I confess, I never heard of.

OK, I’m going to linger on Zarzuela. The author asserts — and who am I to argue? — that “it has the coolest name of any seafood stew in the world. Say it slowly and really emphasize that second “z.” Zar-zzzzzzwella!” A Catalonian dish, it contains a key mystery ingredient: almond paste, which complements the shellfish and cured pork. The dish, Fear promises, “will surely stir up some passionate emotions of deep love, nourishment and possible spontaneous travel to Spain.” I don’t know Craig Fear, I have not met Craig Fear, but he is welcome at my house. (Yes, I’m willing to bring Fear into my home.)

Recipes tend to be for the fairly serious chef. In the Zarzuela recipe, for example, you make your own almond paste. (You over there, no shortcuts.) He has information on buying seafood direct online, he wants us to stop eating shrimp from abroad, and he forbids low-fat milk in chowder: “Low-fat milk in chowder is like the flute in rock music. It’s not against the law, but in my opinion it should be (no offense Jethro Tull fans). It never works. Ever.” He has strong opinions, and he’s fun. There are 70-some recipes here, good for the soul and palate over long winter months.

Grouped by six states, further grouped north to south or west to east, Sobel explores 30 bike rides, seven of which are in Vermont. A handy chart gives the starting point, distance and difficulty of each. He’s bold enough to give one ride this title, “If You Could Choose Only One,” the northern-most ride in Vermont, starting in Greensboro. For many of us, the Greensboro ride would call for overnight lodging. What helps make this ride special is that this part of the Northeast Kingdom is 50% forested, opening up to rolling fields. After this ride, Sobel’s wife said, “Hands down. Most beautiful bike ride of the summer.” This ride has the extra benefit of taking you near Hill Farmstead Brewery, which has a cult-like following for beers with names like Civil Disobedience and Fear and Trembling.

I like little asides such as this, pertaining to a ride near Newfane: “At this point, repeat the mantra: Into each bike ride, some rain must fall. Not necessarily literal rain, but rather understand that though I aspire to curating perfect rides, sometimes you have to accept a few flaws. The next mile on Route 30 manages the unpleasant trifecta of being moderately steep, having a minimal shoulder, and there’s unusually fast traffic. Grin and bear it.” I suspect, rain and all, Vermont bikers will find some fun rides in this snappy little book.