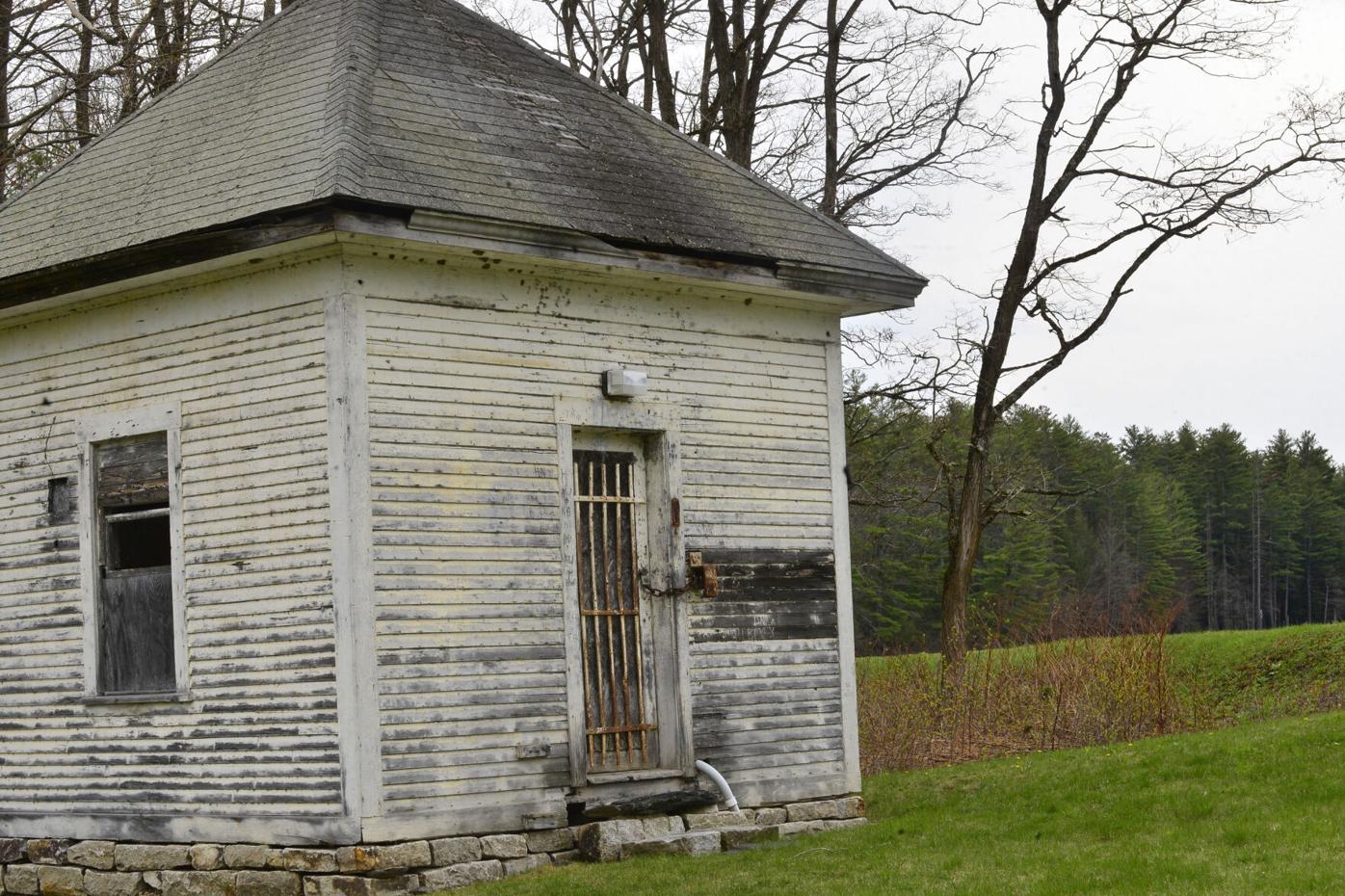 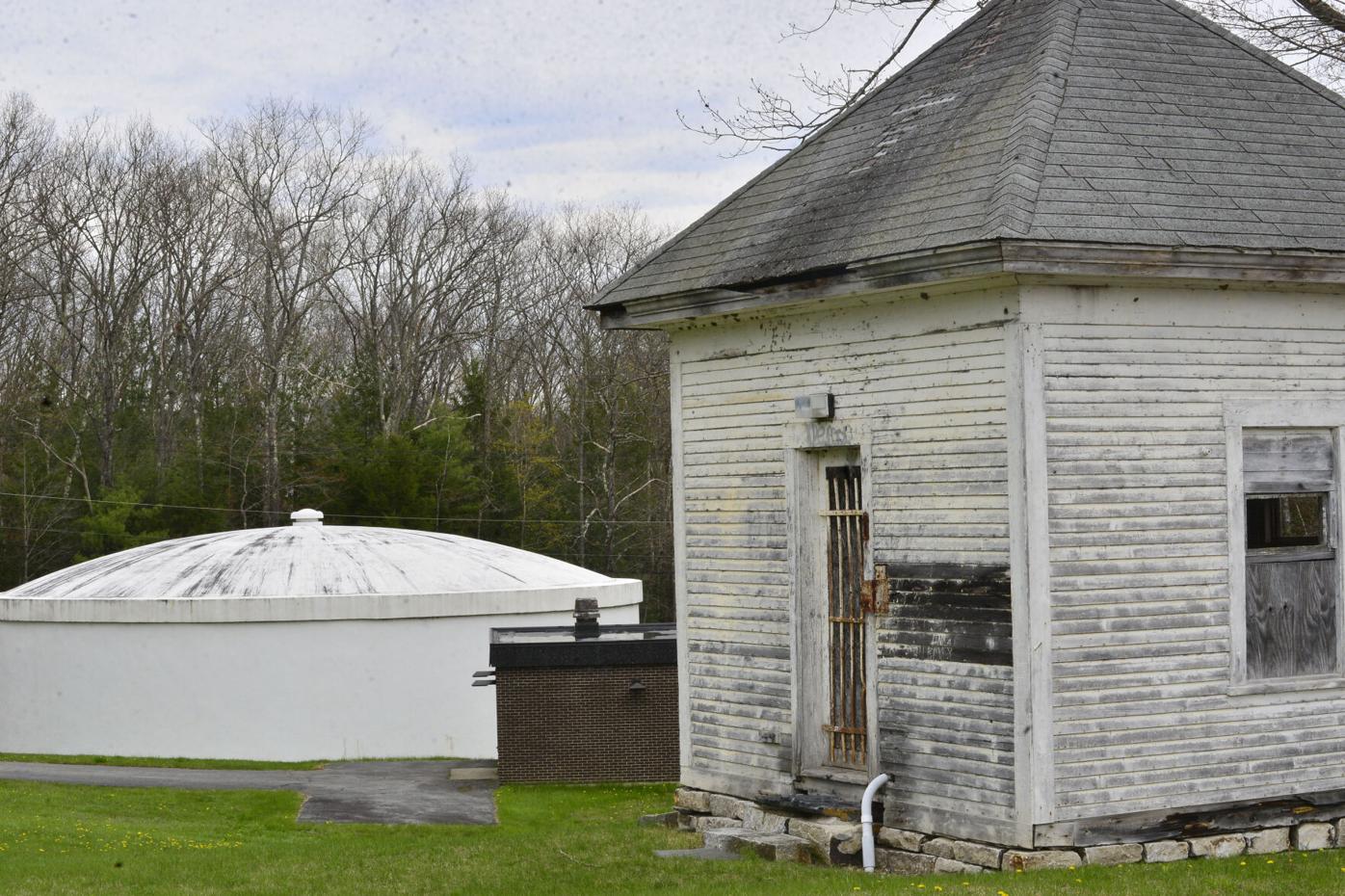 BELLOWS FALLS — The old pump house and gatehouse at Minard’s Pond is about to get some restoration attention.

The pump house, which was moved off its original foundation in the pond about nine years ago, now sits on a stone foundation by the side of the pond, and it needs thousands of dollars’ worth of attention.

The Bellows Falls Village Trustees agreed last week to undertake a gradual restoration, keeping a promise the trustees made when the old pump house was moved during an upgrade of the village’s water system, which made the pump house obsolete.

Village President Deborah Wright said the trustees needed to keep that promise. Minard’s Pond, which is the source of the village’s water supply, is off-limits to swimming and boating, but it is a popular place for village residents to walk and exercise their dogs, she said.

The pump house, which no longer serves its original purpose, is a reminder of neglect, she said.

But because the pump house was moved off its original location — in a stone foundation in the pond — it is not eligible for state historic grants, according to Wright and others.

In 2018, the village had an architect’s assessment done of the work needed on the pump house, with the estimate ranging up to $14,500, with most of the cost for a new roof and a paint job.

Trustee James “Jiggs” McAuliffe noted that he hoped the village would look for a community partner to undertake the restoration of the pump house, and he volunteered to be on any painting crew.

The review, done by a North Bennington architectural firm, Keefe and Wesner, specializing in historical properties, listed a new roof as the top priority. The evaluation was done thanks to a grant from the Preservation Trust of Vermont.

The building is a small, almost square, one-story building, measuring 14 feet, 10 inches by 13 feet, two inches, according to the Keefe-Wesner report. It is a braced timber frame structure with a pyramid roof.

At one point, the pump house/gatehouse was at the end of a 20-foot-long deck out into the pond.

While the building is not open to the public currently, she said, it could have a useful life. “A lot of people walk up there. It’s a site of interest and it should be repaired,” she said.

McAuliffe said that in any project the main expense is labor, and he said volunteers could help keep the costs down.

According to Lyman Hayes’ history of the town of Rockingham, Minard’s Pond was established as the source of water for Bellows Falls village in 1848, with the first pipe laid from the natural pond to the village, a distance of about a mile and a half.

A dam was added to the east side, the low bank, in 1905, to expand the capacity of the pond, which now covers 43 acres.

Walter Wallach, the historic preservation coordinator for Rockingham, said Bellows Falls has a long history of water companies to serve the village, dating back to the 1820s.

Former Bellows Falls Village Trustee Charlie Hunter, a local artist, offered back in 2016 to design one of his travel-themed posters, featuring the pump house, as a fund-raising method to get the pump house restored.

Hunter said last week nothing ever came of the effort, but he said the offer still stood.