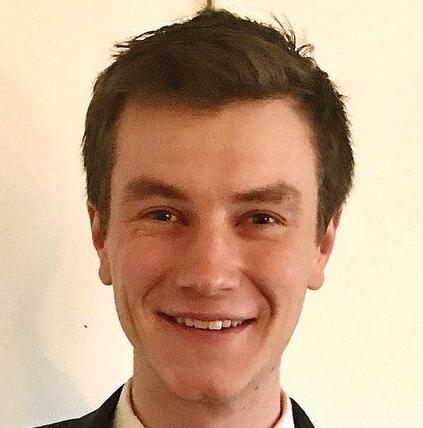 Ian Goodnow is running for a three-year seat on the Select Board. 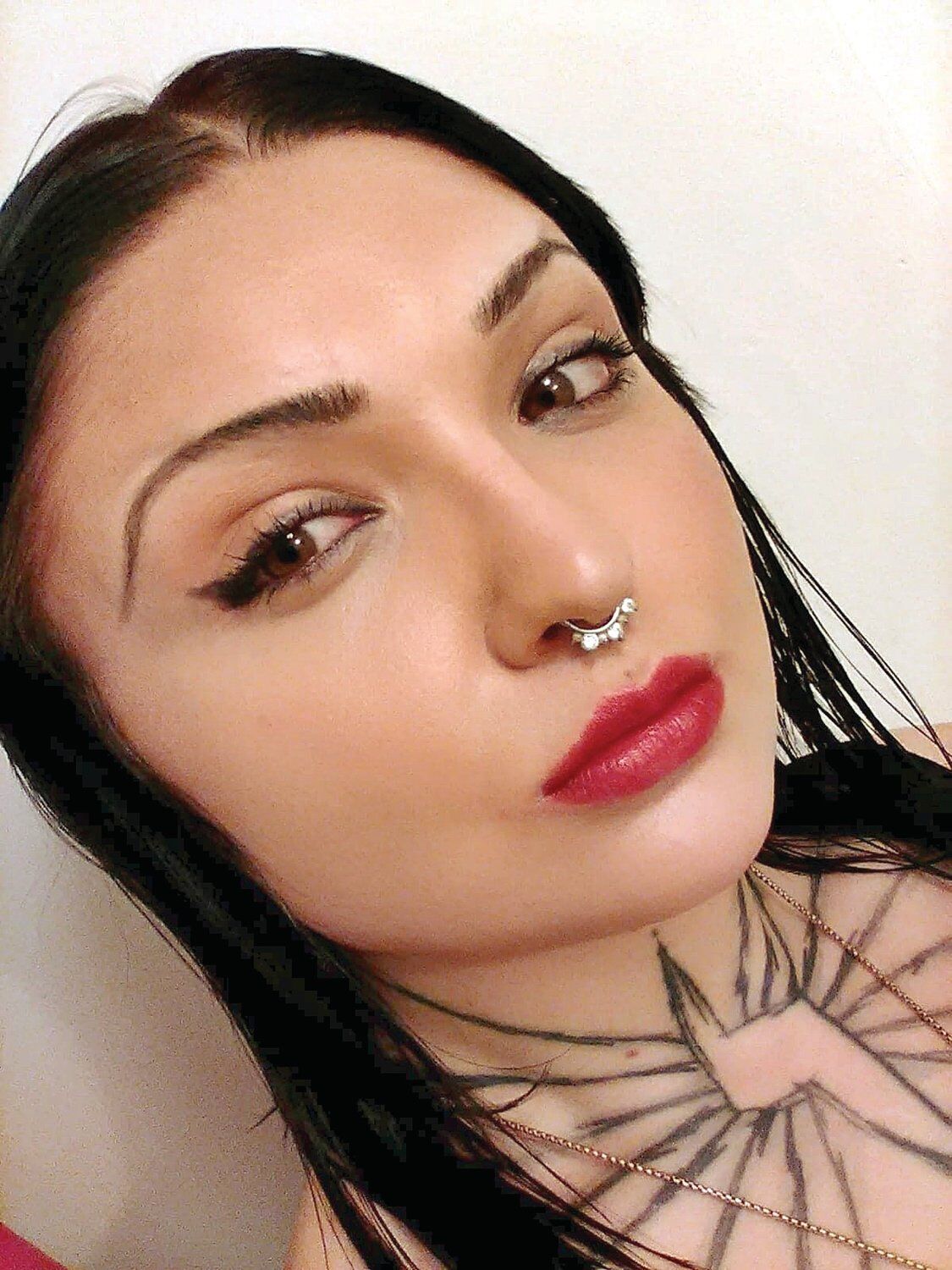 Rikki Risatti is running for a three-year seat and a one-year seat on the Brattleboro Select Board. 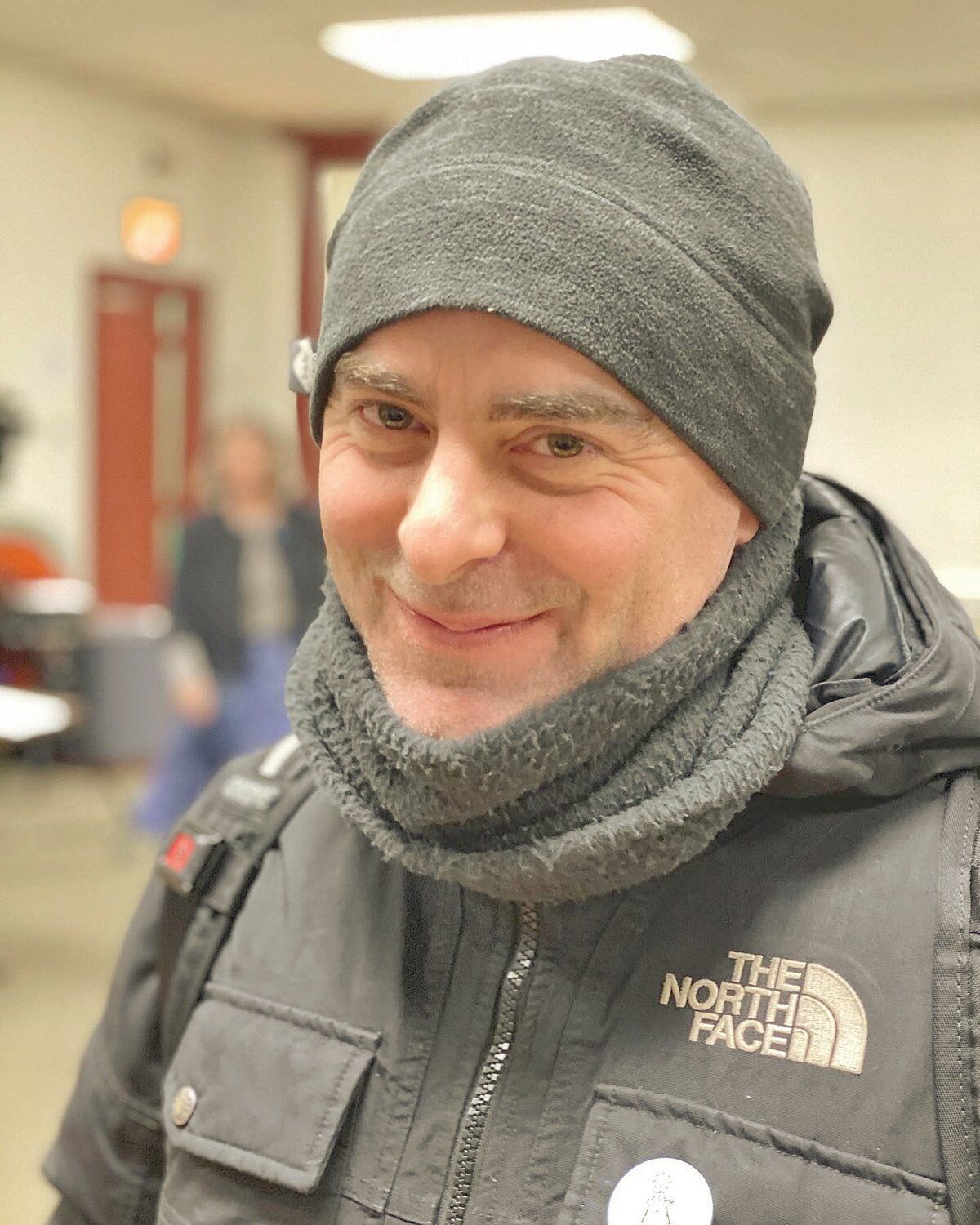 Daniel Quipp is seeking a one-year seat on the board. 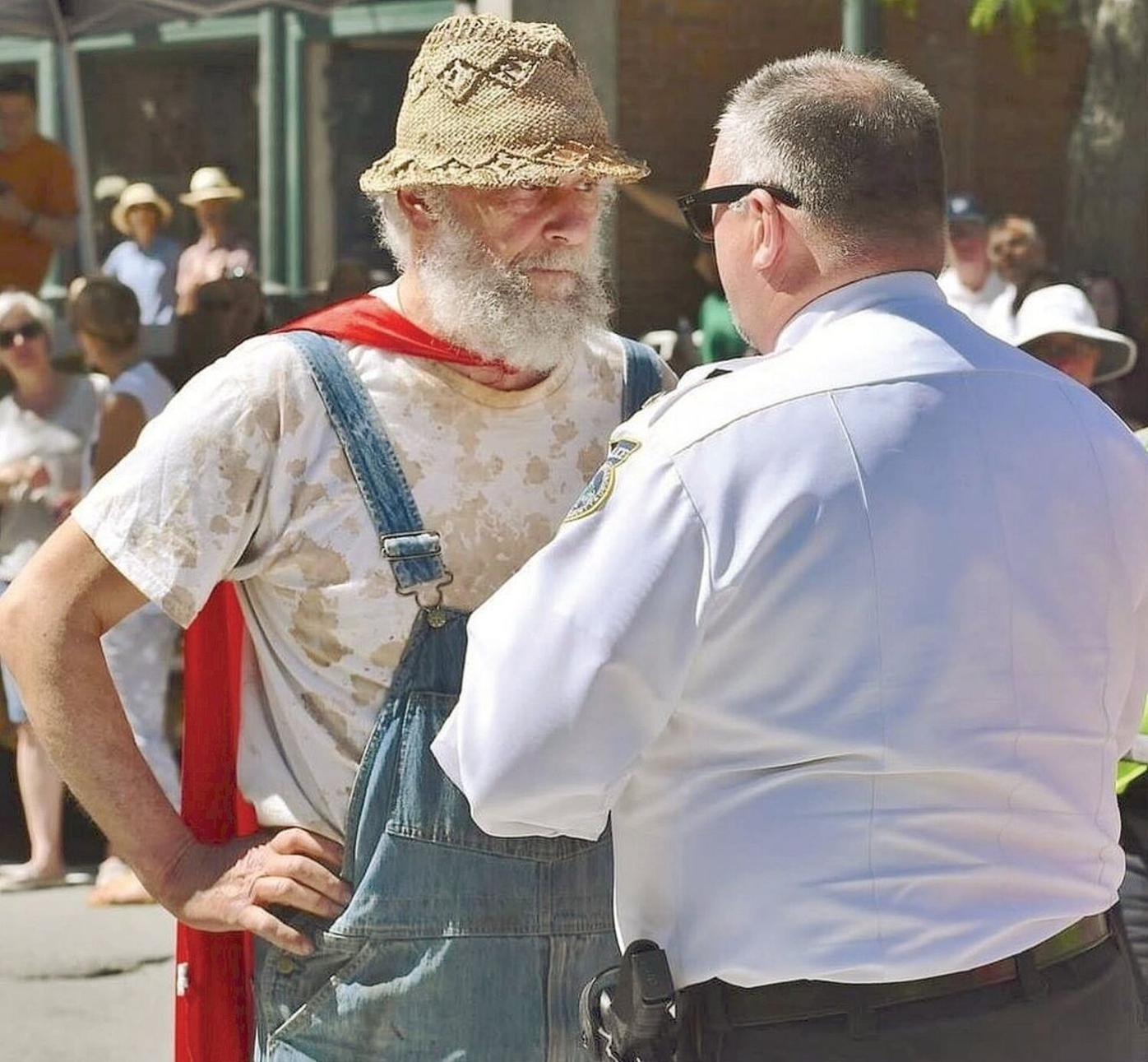 Select Board candidate Kurt Daims, director of Brattleboro Common Sense, talks with Brattleboro Police Chief Michael Fitzgerald at the 2019 Strolling of the Heifers. 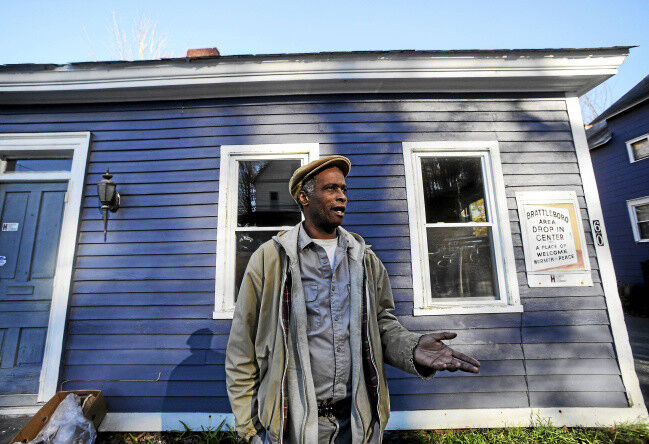 Ian Goodnow is running for a three-year seat on the Select Board.

Rikki Risatti is running for a three-year seat and a one-year seat on the Brattleboro Select Board.

Daniel Quipp is seeking a one-year seat on the board.

Select Board candidate Kurt Daims, director of Brattleboro Common Sense, talks with Brattleboro Police Chief Michael Fitzgerald at the 2019 Strolling of the Heifers.

BRATTLEBORO — Eight candidates have come forward for three Select Board seats opening up in March.

Board member Ian Goodnow is finishing his first one-year term and seeking a three-year term. Rikki Risatti, who ran in last year’s election, also is on the March 2 ballot for the three-year seat.

“It has been a challenging but fulfilling year on the board,” Goodnow said. “I am humbled having had the opportunity to meet and work with so many dedicated individuals who are striving to make Brattleboro the best place it can. I love the town and I love the work of the board, and I want to do it for the next three years. And I hope that Brattleboro wants me to do that work, too.”

Risatti’s name also appears on the ballot for a one-year term. Risatti also ran for two different sets of terms in the last election.

If elected to both seats, Risatti would need to resign from one, leaving an open seat on the board. Town Clerk Hilary Francis previously said the board would need to appoint someone to the remaining seat.

Board member Daniel Quipp, who has been on the board since March 2019, is seeking a one-year term. Other candidates for the two one-year seats are Evan Chadwick, Kurt Daims, Jessica Callahan Gelter, Jackson Stein and Gary Stroud.

Chadwick said he fell in love with Brattleboro when he moved here in 2006 after finishing his senior year at Keene State College in New Hampshire.

“Since I’ve been here, I really got to experience what the magic of Brattleboro is,” he said, adding that he wanted to get more involved in local politics but hasn’t had the time up until now.

Chadwick, who started his own law firm in Brattleboro about seven years ago, said he believes he will be able to best serve the community in the challenging climate.

He spoke about being interested in participating in discussions on the community safety review report commissioned by the town and cannabis businesses if the ballot question to permit marijuana retail sales in town passes.

Daims, a local activist, said he believes the board doesn’t act with enough urgency when addressing issues that come along. He also thinks the board should leave more decisions up to voters or Representative Town Meeting members.

Daims has long been a big proponent of raising salaries for board members, an issue that has come up at recent board meetings in anticipation of the annual meeting. He also is a director of Brattleboro Common Sense, whose proposal to disarm police on certain patrols was included as a recommendation in the community safety report.

Gelter, who graduated from Brattleboro Union High School in 2003 and currently serves as executive director of Arts Alive in New Hampshire, is a small business coach and regularly hosts development workshops for creative professionals in partnership with the Hannah Grimes Center for Entrepreneurs. She also has served on the Brattleboro Planning Commission since 2017.

“I love this town — and it’s had an undeniable gravitational pull on my life,” she said in an email. “My family was able to find opportunity and success here and has served the community in return through nonprofit work and volunteerism. I want to continue that legacy and make sure everyone that is part of our community now has access to those same opportunities.”

Stroud is currently on the Representative Town Meeting Human Services Review Committee, Americans with Disabilities Act Advisory Committee, Agricultural Advisory Committee, and Recreation and Parks advisory board. He also is vice chairman of the Citizen Police Communications Committee and an alternate member of the Development Review Board.

Stroud said he’s the only African American man on the town’s committees and boards, and wanted to run for Select Board to add some diversity to its ranks. He described a desire to be part of positive and peaceful changes in the community.

“It’s time to make a change and make things happen,” he said. “I’m ready to put things to action. Talk is cheap.”

Quipp said he decided to seek re-election so he can continue being a part of the board’s “good work for the people of Brattleboro.”

“I’m proud of what we’ve accomplished during my two years on the board, especially in light of the challenges caused by the pandemic,” he said in an email. “I hope that I can continue to be a voice (and an ear) for the marginalized, vulnerable and less-often heard folks in town.”

“Serving on the Select Board these past four years has certainly been interesting!” she wrote in a message to the Reformer. “As a growing segment of our community shifted views on the role of town government, so too did my view shift and crack open as I was better able to see the systemic inequities in even the seemingly mundane parts of our work.”

Starr said working with Town Manager Peter Elwell “was always a relief, as he was and is open to the hard conversations, and he and his team of town staff should be commended for what they give to Brattleboro while working within state and local systems, as well as working with physically challenging infrastructure, challenges regarding opiate misuse, food and housing insecurity, and a myriad of byproducts of all of the above.”

“I wish town staff my best, and I wish the Select Board the bravery, humility, and good sense needed to keep Brattleboro on the right side of history,” she said. “I will be around fighting hard to make sure that happens.”

Risatti and Stein could not be immediately reached Tuesday.