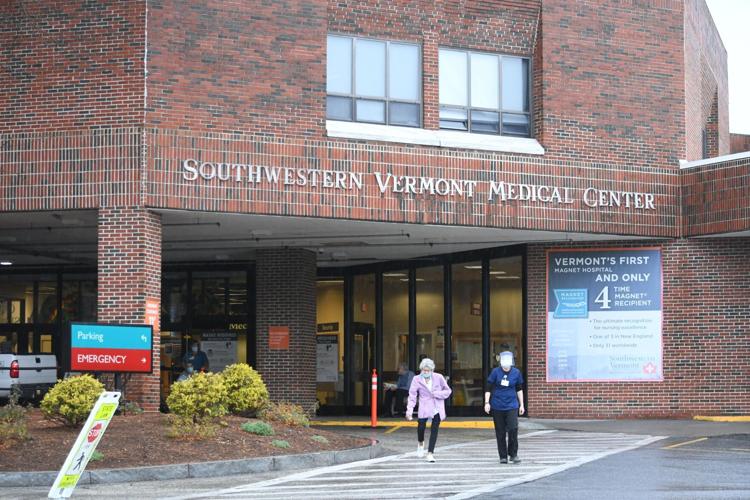 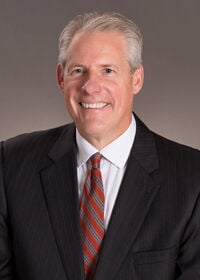 Southwestern Vermont Health Care President and CEO Tom Dee told employees that SVMC is working with Dartmouth Hitchcock "to become the newest member of its system."

BENNINGTON — Southwestern Vermont Health Care and Dartmouth Hitchcock Medical Center are planning a merger that could be completed by March, according to officials from both facilities.

“The SVHC Board of Trustees unanimously approved and authorized the signing of our integration agreement with Dartmouth Health, permitting SVHC to become the newest member of its system,” Dee wrote. “Over the next 90 days, both organizations will be meeting with state officials and regulators, so we can officially close on the agreement.”

Dee told employees that the organization would hold town meetings on the merger.

The merger comes as both hospitals — like those nationally — are dealing with financial losses and working with regulators to overcome challenges such as staffing and workforce shortages, inflation on routine and specialized items, and more.

Southwestern Vermont Medical Center saw similar problems, with Dee and his executive team going before Vermont regulators in August to present and seek a 6.35 percent budget increase in 2023, which was approved.