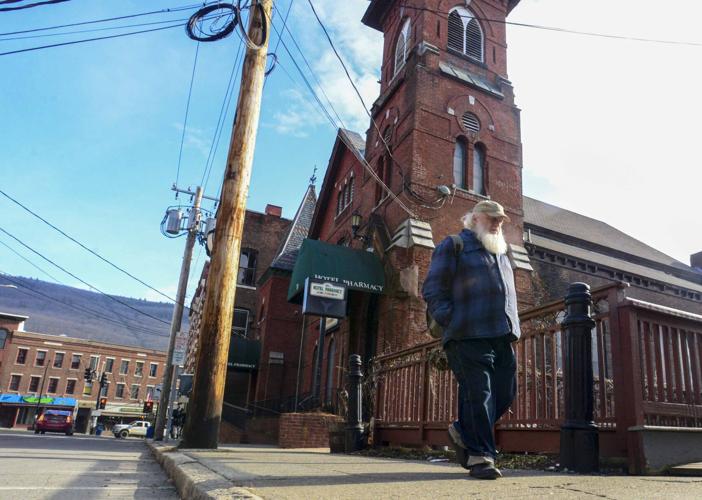 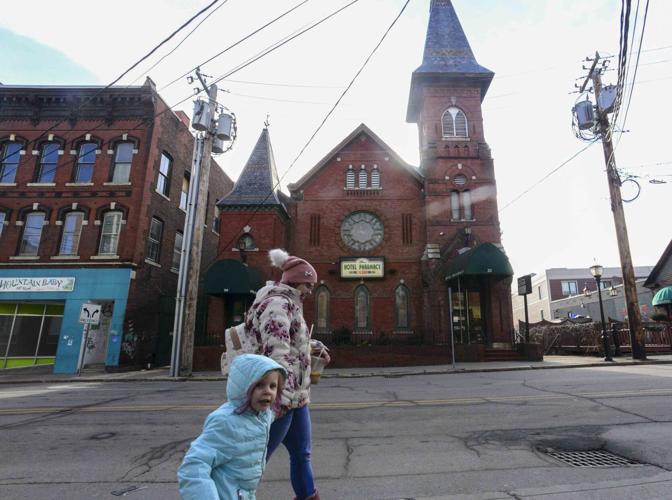 Holly Hall, of Brattleboro, walks past Hotel Pharmacy on Elliot Street with her 4-year-old daughter, Chloe, on Monday, Jan. 9, 2023. 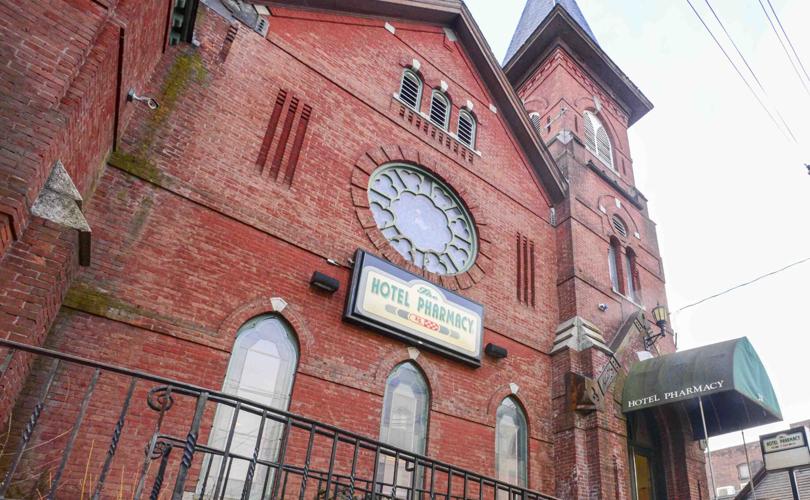 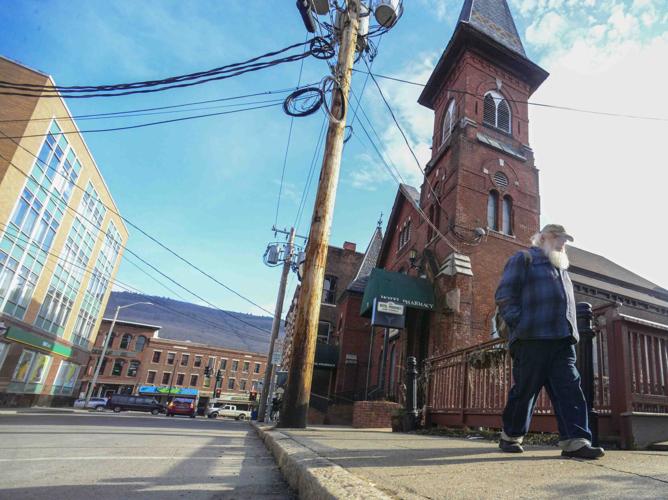 Holly Hall, of Brattleboro, walks past Hotel Pharmacy on Elliot Street with her 4-year-old daughter, Chloe, on Monday, Jan. 9, 2023.

BRATTLEBORO — Hotel Pharmacy customers have been alerted that the business will close at 6 p.m. Jan. 17 and all remaining files will be transferred to the Walgreens on Canal Street.

“Please know, that despite the chaos and quirkiness of the pharmaceutical world, we have greatly enjoyed our time with all of you,” states a sign at Hotel Pharmacy. “So many of you are like family to us and we will miss you greatly. If at any point we have been able to help you with your health care needs, it has been our privilege.”

The Reformer has requested information from Hotel Pharmacy owner Mary Giamartino and Walgreens. Giamartino said she will share information in an interview this week.

According to hotelrx.com, the pharmacy has been locally owned and operated by the Giamartino family since 1982. Frank Giamartino, Mary Giamartino’s husband, died from injuries he sustained in a motor vehicle crash in 2006.

The pharmacy is in the historical Methodist church building on Elliot Street. Offered in addition to in-store services were prescription deliveries and curbside pickup.

News of the closure has upset local residents.

“My family and I are very sad to hear of this,” Brattleboro Select Board member Tim Wessel said in a statement to the Reformer. “I feel that a downtown pharmacy is vital to the health of our community. I hope that the family will consider working with the town and other partners to find another suitable location so that this beloved local pharmacy can continue to serve.”

In a letter to the editor, Gino Palmeri of Putney said the announcement feels like “a gut punch.”

“Frank, Mary, and their staff were a part of our community,” Palmeri wrote. “Over the years we experienced their successes, such as recycling a small downtown church and moving their growing business inside.”

“From the start, they served their customers capably and with respect,” he wrote. “They won our family’s business and we stuck with them for nearly 30 years.”

“Our capitalist system has rendered the independent pharmacy nearly extinct,” he added. “No entrepreneurs are rushing in to fill the gap. I’ve learned that insurance companies collude with the chains, and ‘big pharma’ to squeeze out most of the small competitors. Now all we have for choices in this town are corporate chains, Walgreens and Rite Aid (or you can drive to Keene for CVS or Walmart).”

In March, Brattleboro Pharmacy on Canal Street closed its doors and sold its business to Rite Aid after serving the area since 2010.

Prescription drug prices go up as locally-owned pharmacies go down

Letter: Hotel Pharmacy was forced out of business by insurance companies

To the editor: I was a Hotel Pharmacy prescription customer who experienced examples of how they were forced out of business.

BRATTLEBORO — After serving the area since 2010, Brattleboro Pharmacy will be closing March 22 and selling its business to Rite Aid.