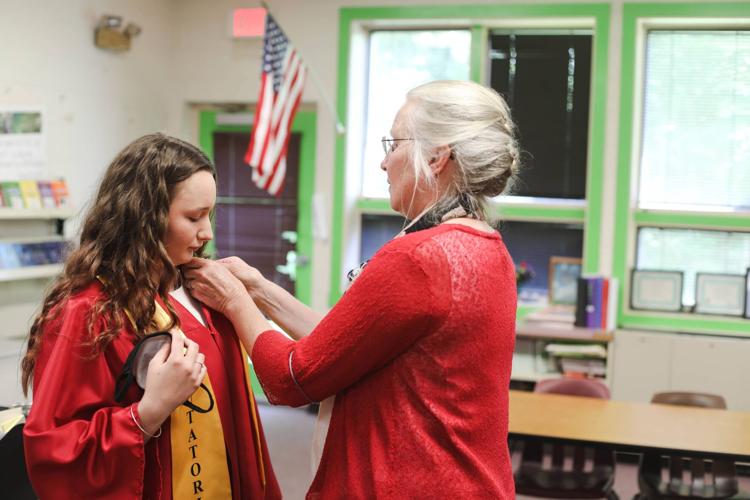 Carol Bazin and Jordan, at graduation 2022. 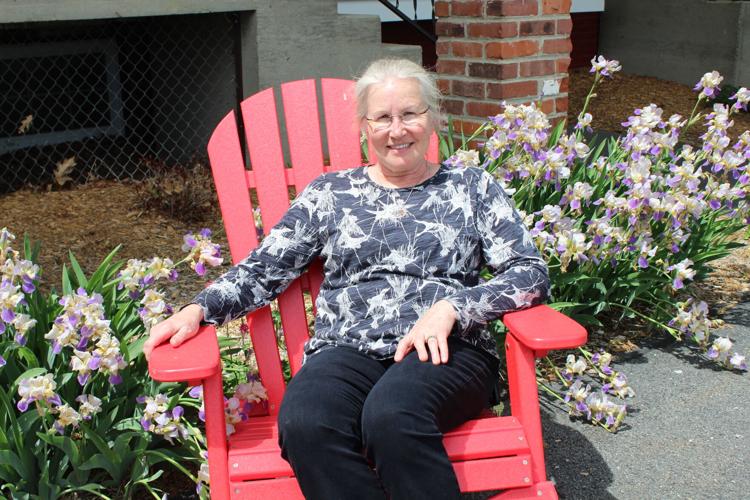 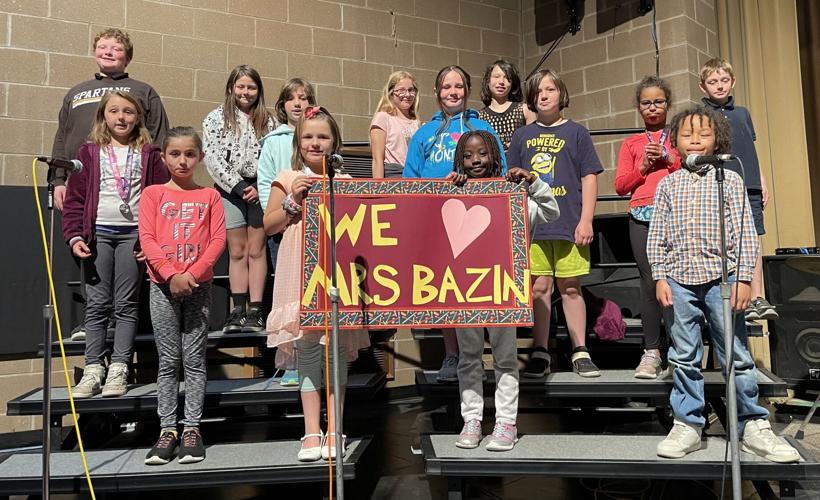 Children at Kurn Hattin Homes in Westminster show their love for Carol Bazin. 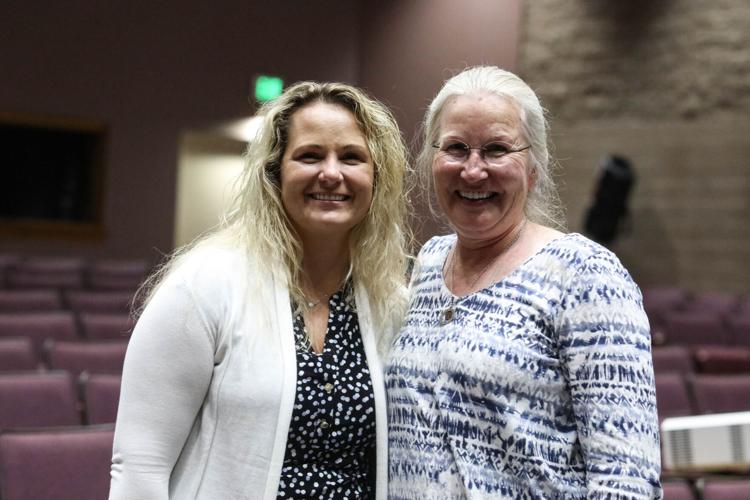 Carol Bazin and Jordan, at graduation 2022.

Children at Kurn Hattin Homes in Westminster show their love for Carol Bazin.

WESTMINSTER — After 35 years of dedicated service to Kurn Hattin Homes, Carol Bazin has retired. Bazin and her husband, Real, were local farmers when they were approached with a special opportunity — a farm manager position for Real and a houseparent to the farm boys position for Carol. On April 6, 1987, they began their new lives. Then after three years, she became an assistant residential director.

“We never regretted our decision,” Carol Bazin said in a statement. “Many changes have occurred over the years, but Kurn Hattin has remained true to its core values — caring for the children and making a difference. Knowing that the work we were doing helped others, teaching children that there is a better way, giving them the tools to make good decisions and take care of themselves, and watching them grow are what kept us here all these years.”

When asked what she would like to impart on current and future staff, Bazin replied, “Be supportive while setting clear limits and holding everyone accountable. Kurn Hattin Homes has expectations and guidelines that need to be followed. They were written and are followed to keep everyone safe and let the children know that we are a staff that cares.”

Bazin chuckled, “When I started I was called ‘Kurn Hattin Mom.’ Now I’m ‘Kurn Hattin Gram.’ While Real will continue as farm manager for a while longer, there are other things in my life that are calling me now. Kurn Hattin Homes will always remain dear to me and it has been a very rewarding career.”

Many well wishes from staff, alumni, and students were shared to congratulate Bazin on her retirement. One of the alumni stated, “You have helped so many children better themselves. Thank you for helping me as a kid. I had difficulty at times and you were always so understanding.”

Angela Hooper, Class of 1999, said, “I will forever be thankful to you and Kurn Hattin. She made me feel whole. I was given the chance to have a better life. I didn’t know I would have the opportunity and how grateful I would be.”