Brattleboro High School when construction was completed in 1951. 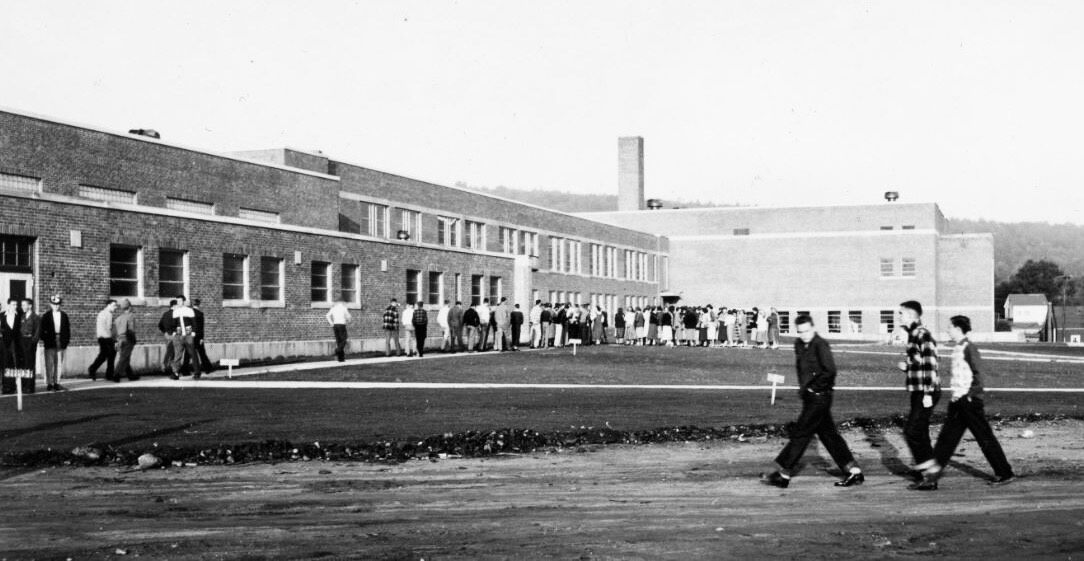 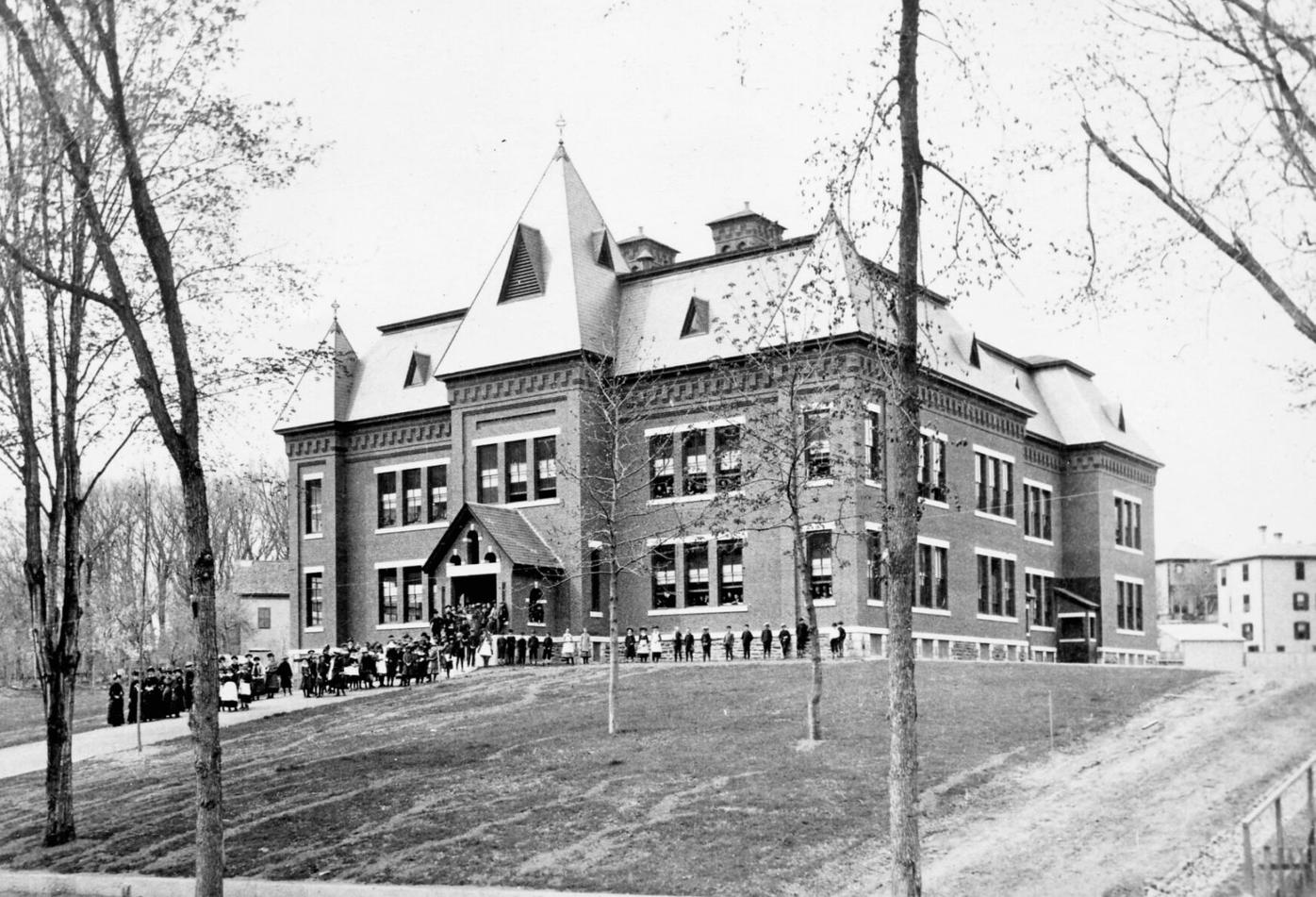 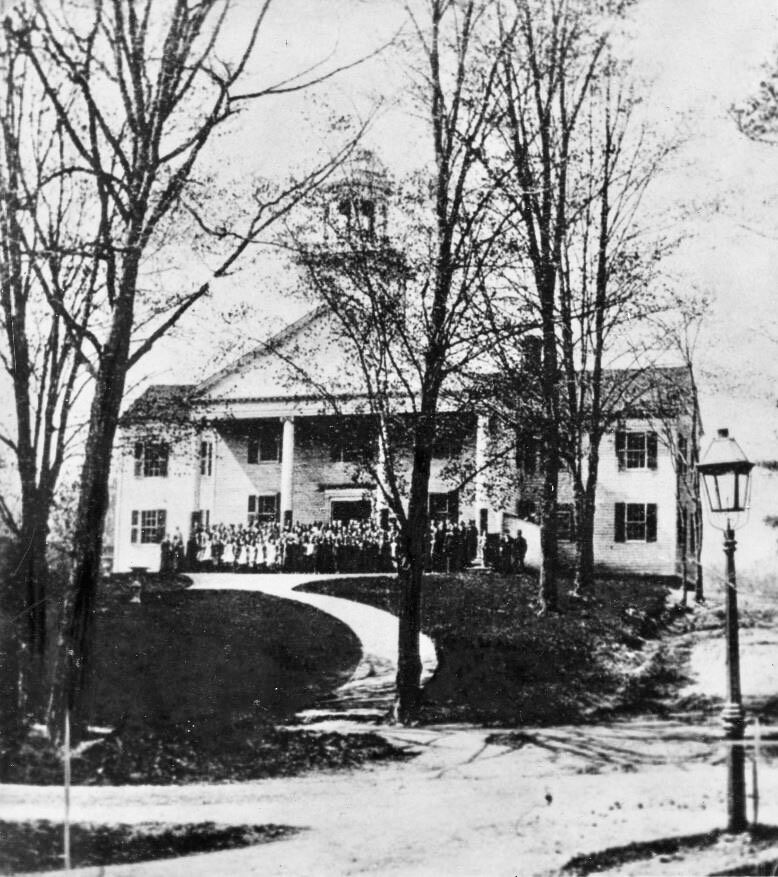 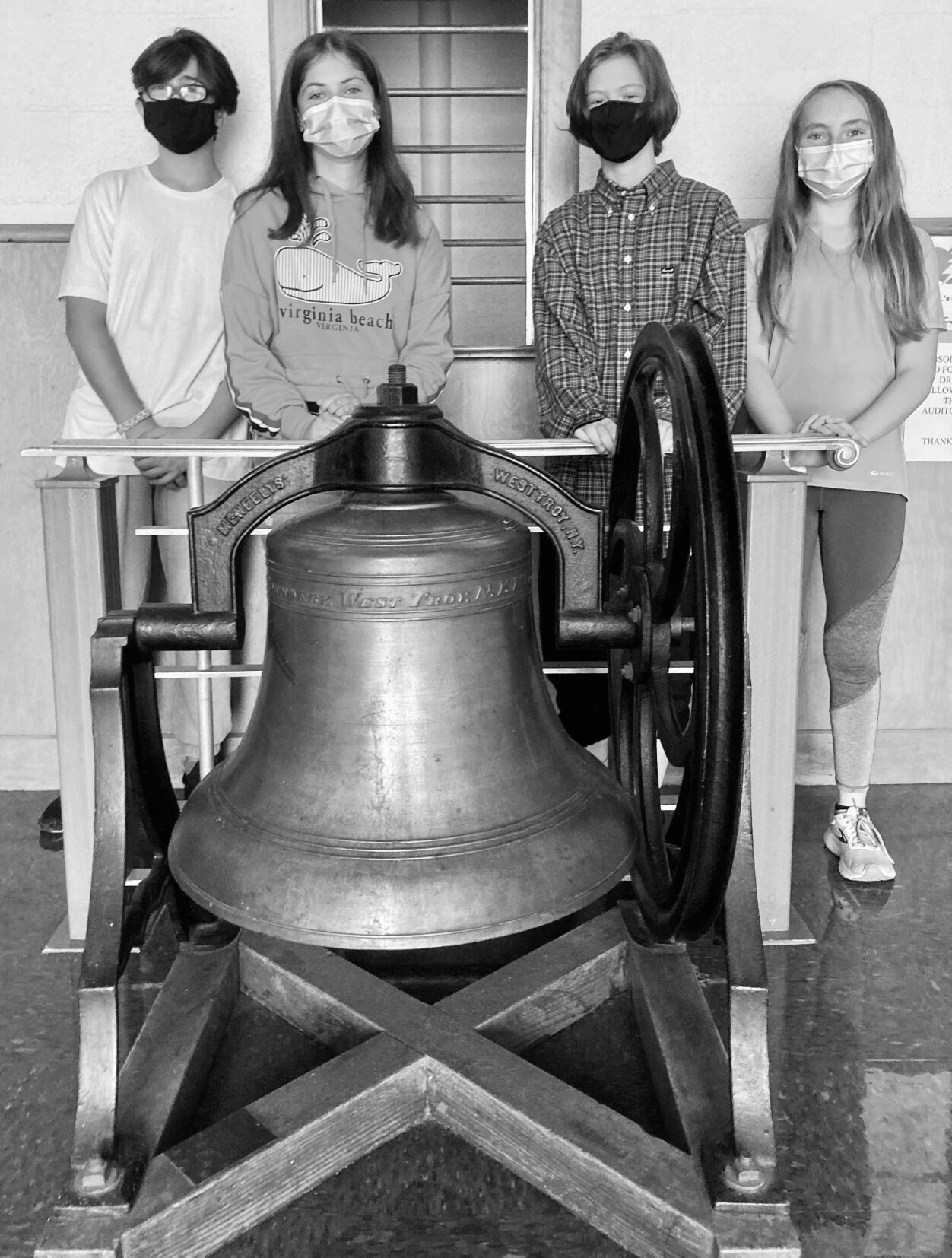 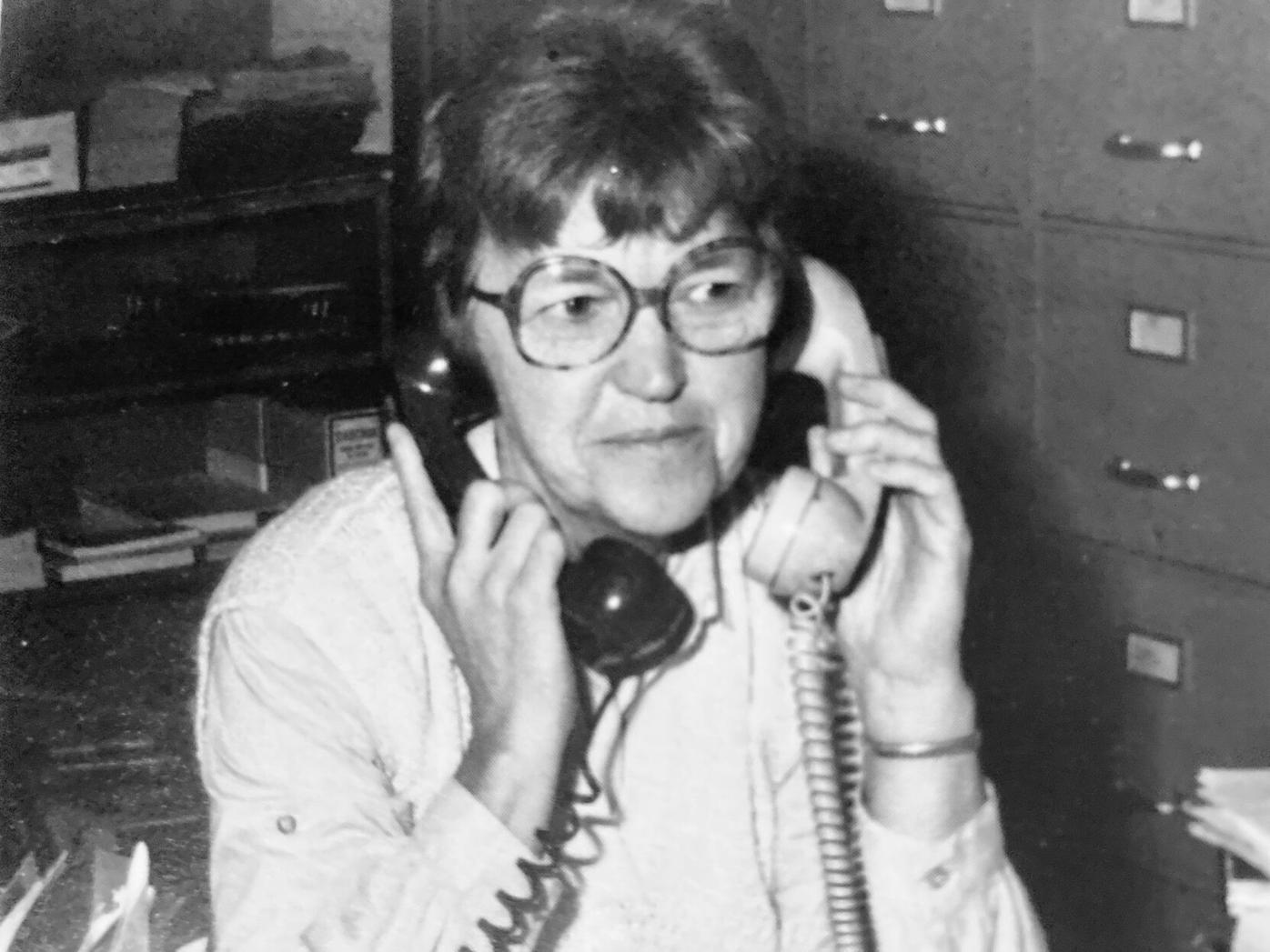 Brattleboro High School when construction was completed in 1951.

Seventy years ago, 756 students in grades 7 through 12 arrived for their first day of classes in the new million dollar school building on the fairgrounds. It was an exciting day. The town had been discussing overcrowded conditions in the old high school for 50 years. Opening the new school allowed students to receive a more comprehensive education.

Since 1831 Brattleboro High School had been on the north end of Main Street, at the site of what is now the Municipal Center. The first high school was a modest wooden building with a bell tower, but, as the years went on, additions were completed to accommodate the growing town population. In 1882 construction of a new brick high school was begun at the location of the old wooden building. The new high school was able to house additional students, but by 1901 a town report stated that the lack of sufficient space in the building was hindering school programs.

The overcrowded conditions persisted for the next 50 years. World War I, the Great Depression and World War II stymied discussions to expand the school or look for another site. After World War II ended there was a jump in local births and a school district report suggested that public school populations would peak in 1956. According to the report, there was no way the current configuration of schools could handle the increased number of students.

In 1949 a study committee considered expanding the present Main Street high school; or building a new school at one of the following sites — on Cedar Street near the ski jump, at the fairgrounds, or at the Clark Farm on Guilford Street.

An educational expert from Yale University was consulted and he recommended the fairgrounds location. The area on the southern edge of town was known as the fairgrounds because local, regional and state fairs had been held there since the 1840s. The study committee brought the recommendation to the voters and, on June 21, by a vote of 806 to 430, the town voted to build a new high school on the fairgrounds.

It was in June 1949 that Barbara Johnson also graduated from Brattleboro High School. Later that summer she married Francis “Bud” Rau. This week we spoke with Mrs. Rau and asked her about her time with the local high school. She was quick to confirm that the old high school on Main Street was very crowded. She remembered that classes were filled to the maximum and it was hard to get a seat in classes that offered marketable skills.

After graduation Mrs. Rau spent the next decade working for the Holstein Association. Then the Raus began a family and, when the children were old enough, Mrs. Rau took a job in the school system.

In 1980 she began working in the high school office and then served as the Brattleboro Union High School administrative secretary for 26 years. Speaking with her this week, Mrs. Rau shared, “I loved every day of my work.” She went on to say that Madlyn Moore, WSESU administrative secretary, taught her the responsibilities associated with running a school office and she believed she was taught well. Mrs. Rau said the heart of the job was making sure that everything kept moving. “Everyone has a job to do and if everyone does their part then the school works well.”

Over the years Mrs. Rau worked with many administrators. She said they were all different, but she enjoyed working with each of them. She believes one of the strengths of the school was that people “rose up through the ranks.” For the most part, people who were given positions of power had some experience with the school and had made connections with the community. She feels this led to continuity and stability during some turbulent years.

When asked about the changes she witnessed in her more than a quarter of a century at the heart of BUHS, she said the biggest changes were the efforts made to realign administrative structures to reflect the shifting needs of students and the community. In her time at the high school there was a headmaster, then a principal, then a three-person leadership team, and then back to a principal. Ultimately, the goals for all were the same: support students and teachers, and provide appropriate learning environments for both, but the ways these goals were attained evolved with the times. In 2006 Mrs. Rau retired at the age of 75.

On September 17, 1951 the new grades 7 through 12 junior and senior high school offered its first classes. Much has changed since then but the need for a solid educational foundation remains. When you visit the high school and walk up to the lobby of the auditorium you can be reminded of the continuity and change that Mrs. Rau speaks of. In front of the auditorium entrance is an old school bell that used to hang in the wooden high school on upper Main Street. The bell was installed sometime in the 1800s and was used until the old school was dismantled in 1884. The brick high school on Main Street did not have a bell tower so the bell was put into storage.

In the past 70 years the high school has had additions built, major modifications made, and extensive renovations completed. The old bell represents the healthy commitment to public secondary education that has been a hallmark of Brattleboro’s history for 190 years.

The next time you are in the lobby of the BUHS auditorium please pause a moment to reflect upon the old school bell and all the folks, (taxpayers, teachers, staff and school officials) who have collectively worked to bring public secondary education to our young people these past 190 years ... and thanks to Barbara Rau for all of her contributions to the high school ... and Happy 70th birthday to the Fairground Road public school complex!

Letter: The heart and soul of BUHS