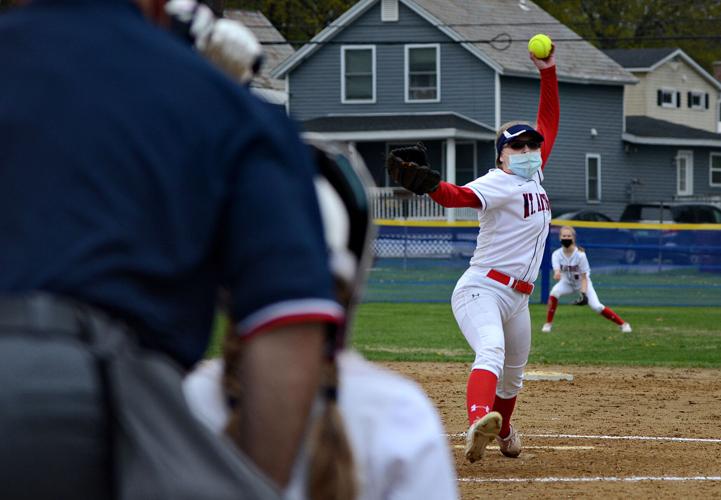 Mount Anthony's Sofia Berryhill pitches during a game against Brattleboro. 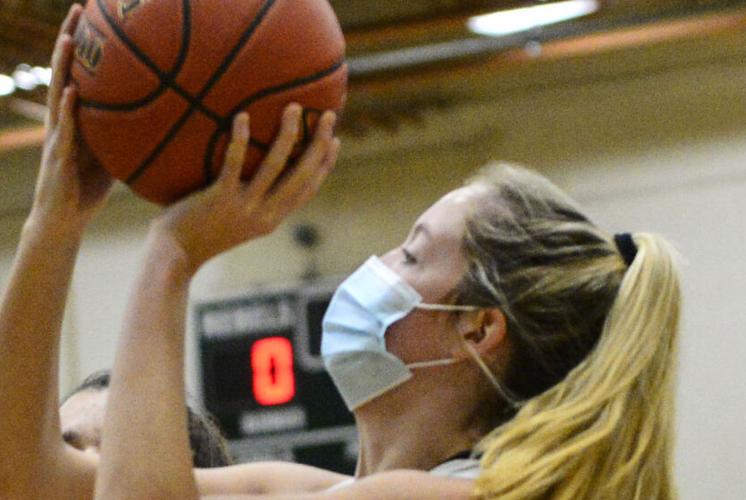 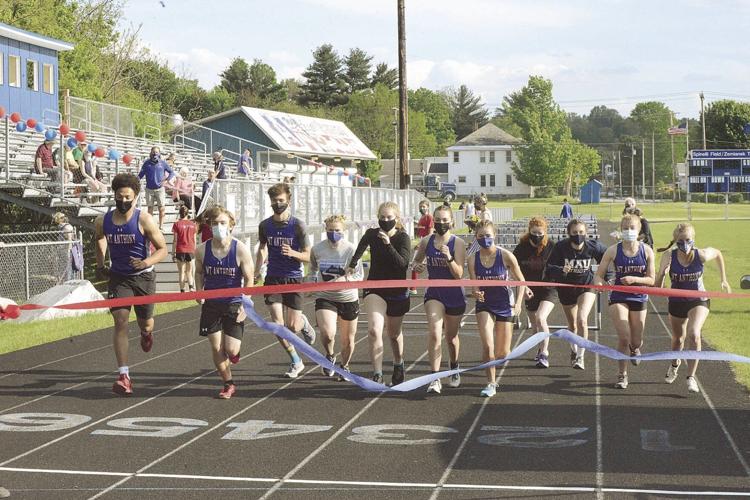 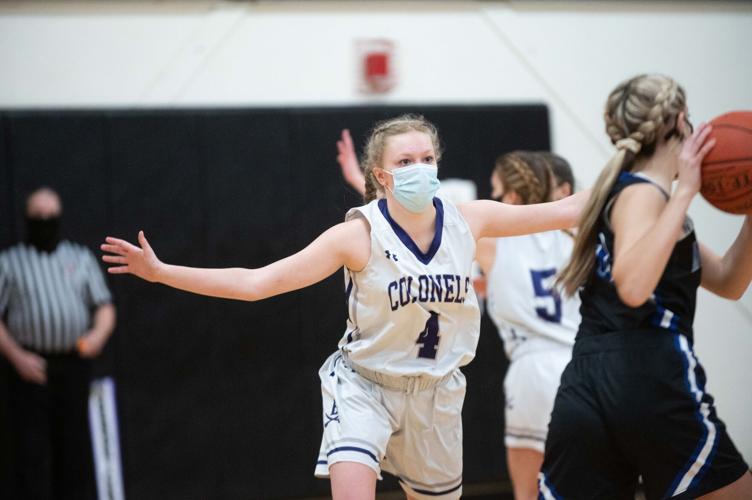 Mount Anthony's Sofia Berryhill pitches during a game against Brattleboro.

The truth is, lightning and the coronavirus can both strike twice.

The first time Thayne tested positive, he was forced to miss two-and-a-half weeks of his football season. With the recent updates to the Center for Disease Control’s guidelines, Thayne was sidelined for a considerably shorter time period — five days — during his senior basketball season.

After his first bout with the virus, Thayne had to use an inhaler. He’s since ditched it, but still deals with some lingering effects of the virus.

“I still feel it in my lungs every day when I'm running. You can feel the burn and stuff like that.”

"Competing with a mask on doesn’t really affect me at all. Sometimes I forget it’s there, and it slips under my nose, but then I readjust it. Usually at halftime I have to get a new one, but besides that, it’s not a big deal," said Leland & Gray sophomore Maggie Parker, who scored 14 points in that contest.

The uncertainty of it all is what frustrates her the most.

"A few team members tested positive after Christmas break, so we were all forced to test, and we had to cancel a week's worth of practices and games, which had an impact on our team. Not knowing if we would be able to finish out the season or not had a big affect on me. Another impact that was/is really unfortunate is when we are all ready for game day and then the team we are supposed to play cancels on us for 'COVID reasons.'"

Players are asked to stay home if they are not feeling well.

"I think our team's done a good job of being smart about it," said Brattleboro Union High School star Chloe Givens after knocking down four three-pointers against rival MAU. "I'd rather not wear a mask (while running up and down the court), but I'm used to it now."

"It has gone through just about my entire team. Every day is a waiting game to see who the next victim of some COVID protocol will be. It has affected many of our opponents as well," said Wildcats coach Chris Brown. "I'm excited for a time when we can move past it. At the same time, it's a great learning tool, as life often is. It has taught us patience, the ability to go with the flow and how to keep on moving forward, despite the circumstances."

The MAU varsity boys basketball team went 15 days between games earlier this season as it dealt with COVID-19 concerns. They never fully shut down, but took scheduling on a day-by-day basis while they waited for test results to come back.

Coach Hunter Stratton said that not knowing was tolling on the morale of the team.

“You're mentally prepared for a game, and you feel so up, and you're ready to play — and then you get that text at 11 in the morning like, ‘Hey, guys, sorry, the game's canceled again.’ We got that like four times in a row."

It resulted in low energy in practice, which forced the Patriots coaching staff to shift the focus from game planning and skill development to emphasizing energy.

Carter Thompson is a sophomore on MAU’s basketball team. In his view, the slew of cancellations earlier in the season hurt the team.

“I think we were just starting to figure it out and then it just wiped out our whole momentum and everything.”

Fans, refs, coaches and players have been wearing masks to games for the past two years. Like it or not, they’ve all adapted to the reality of the situation.

“It’s kind of normal for me and the rest of the seniors this year,” Thayne said. “It’s just the new normal, I guess. I hope it goes back.”