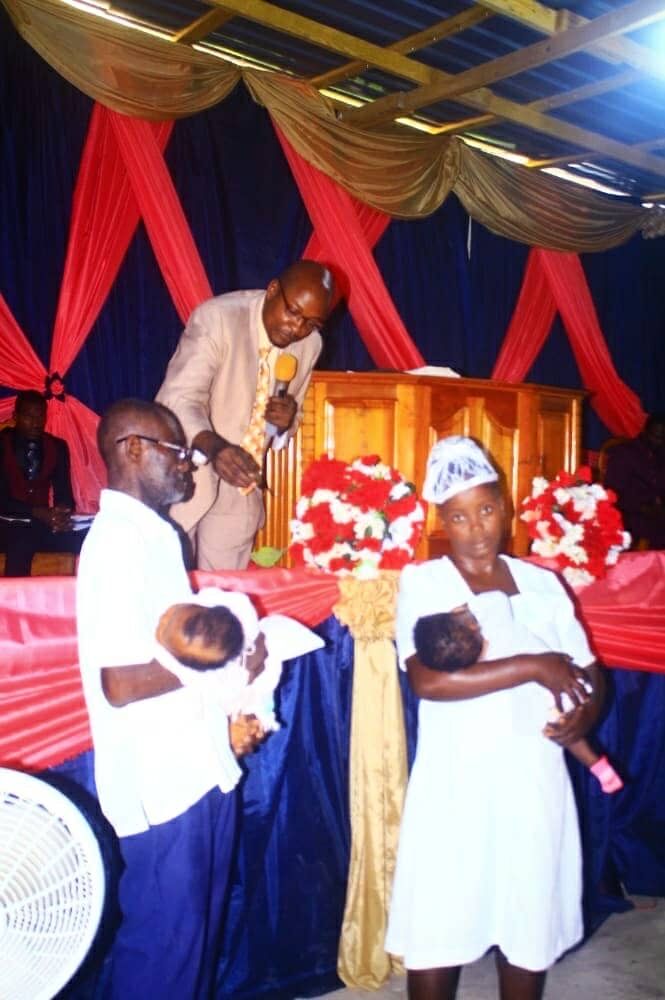 A Haitian family receives the key to their new home at a special ceremony. 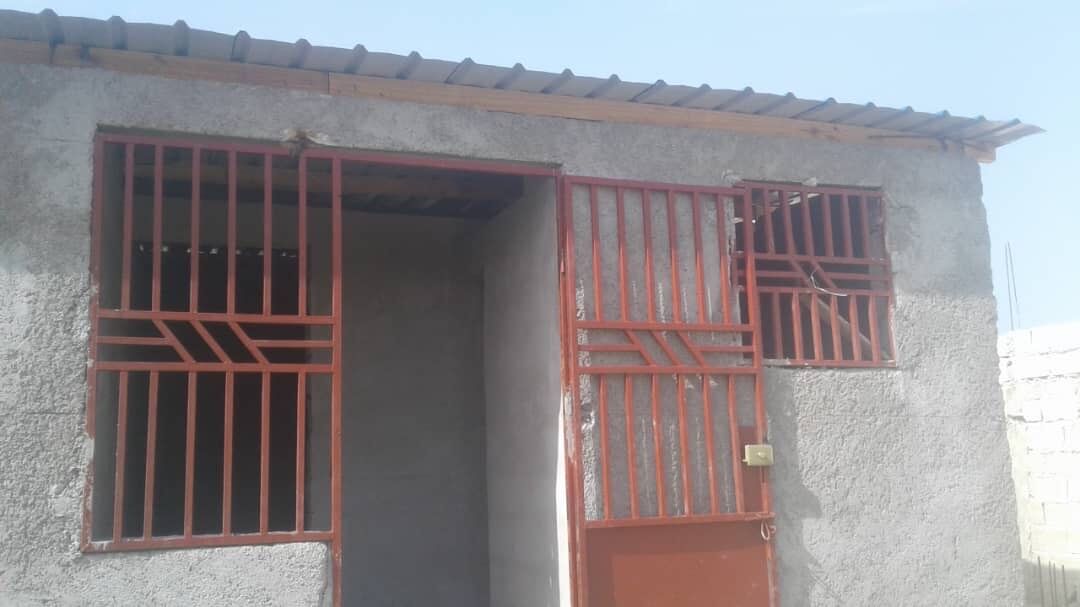 A Haitian family receives the key to their new home at a special ceremony.

BRATTLEBORO — Brattleboro’s seven sister communities (two in Latin America, one in Africa, one in Asia, Native American communities in South Dakota and Arizona, plus the town of Olean, N.Y.), while wrestling with COVID-related problems, have continued to demonstrate resilience and maintain their connections with Brattleboro.

One particularly exciting connection, local organizers say, is the classroom exchange program. According to Compassionate Brattleboro, an exchange is now underway between the fourth grade classes at Brattleboro’s Oak Grove School and the Little Singer Community School in the Birdsprings Navajo Nation in Arizona. A Brattleboro early education specialist is spending several months working with the Little Singer Community School on the Navajo Nation in Arizona

Elsewhere, Marygold Village in Telangana, India, is embarking on an ambitious sewing initiative and will be inviting technical assistance from specialists in the Brattleboro area. And, as a result of financial contributions from Brattleboro residents, a family in desperate straits in the Haitian sister community now has recovered from health problems and has a new home.

Meanwhile, a sister community signboard is in the advanced planning stage and is expected to soon be erected in downtown Brattleboro.