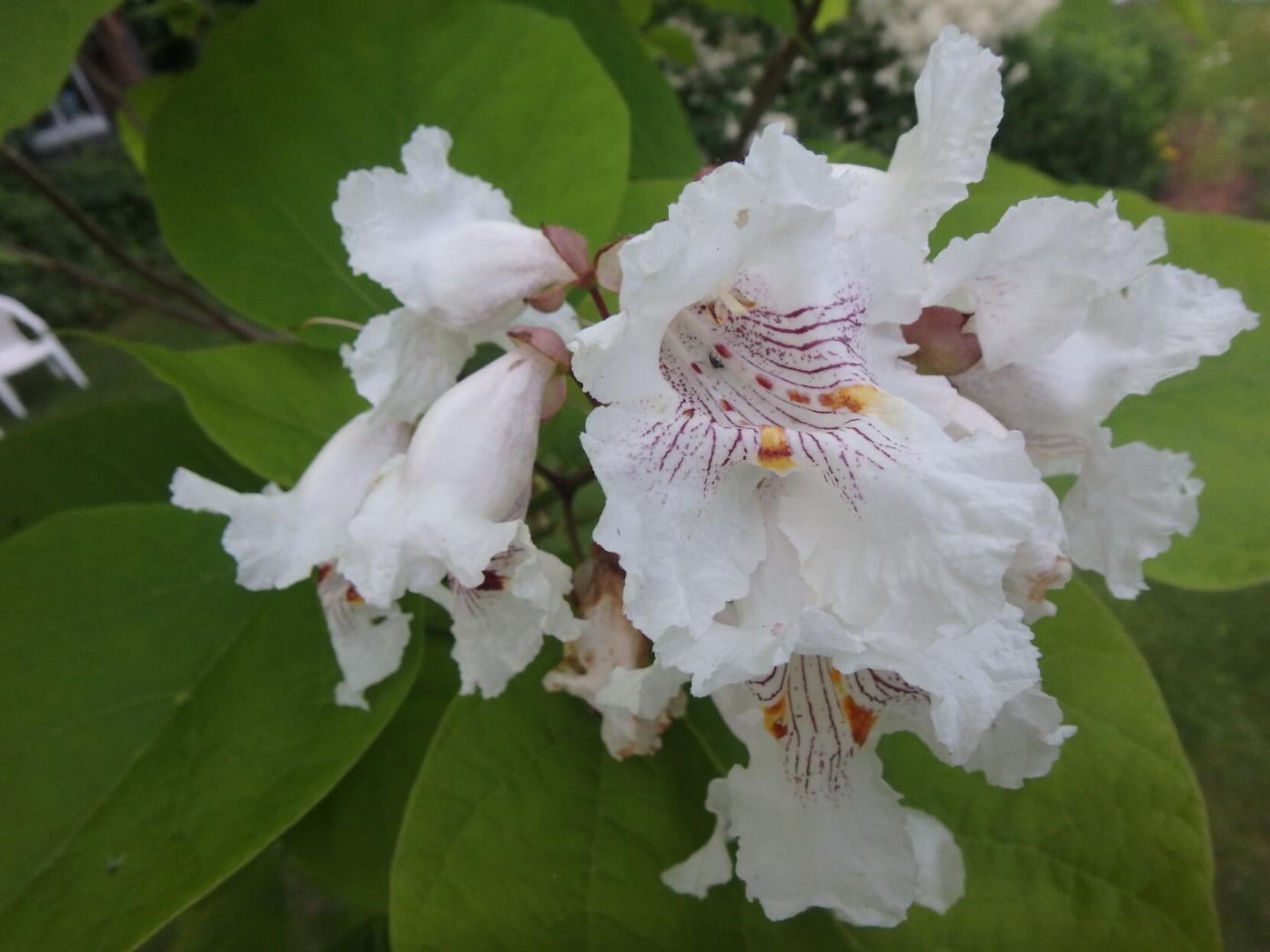 Catalpa blossoms are showy and insect pollinated, but still can cause hay fever. 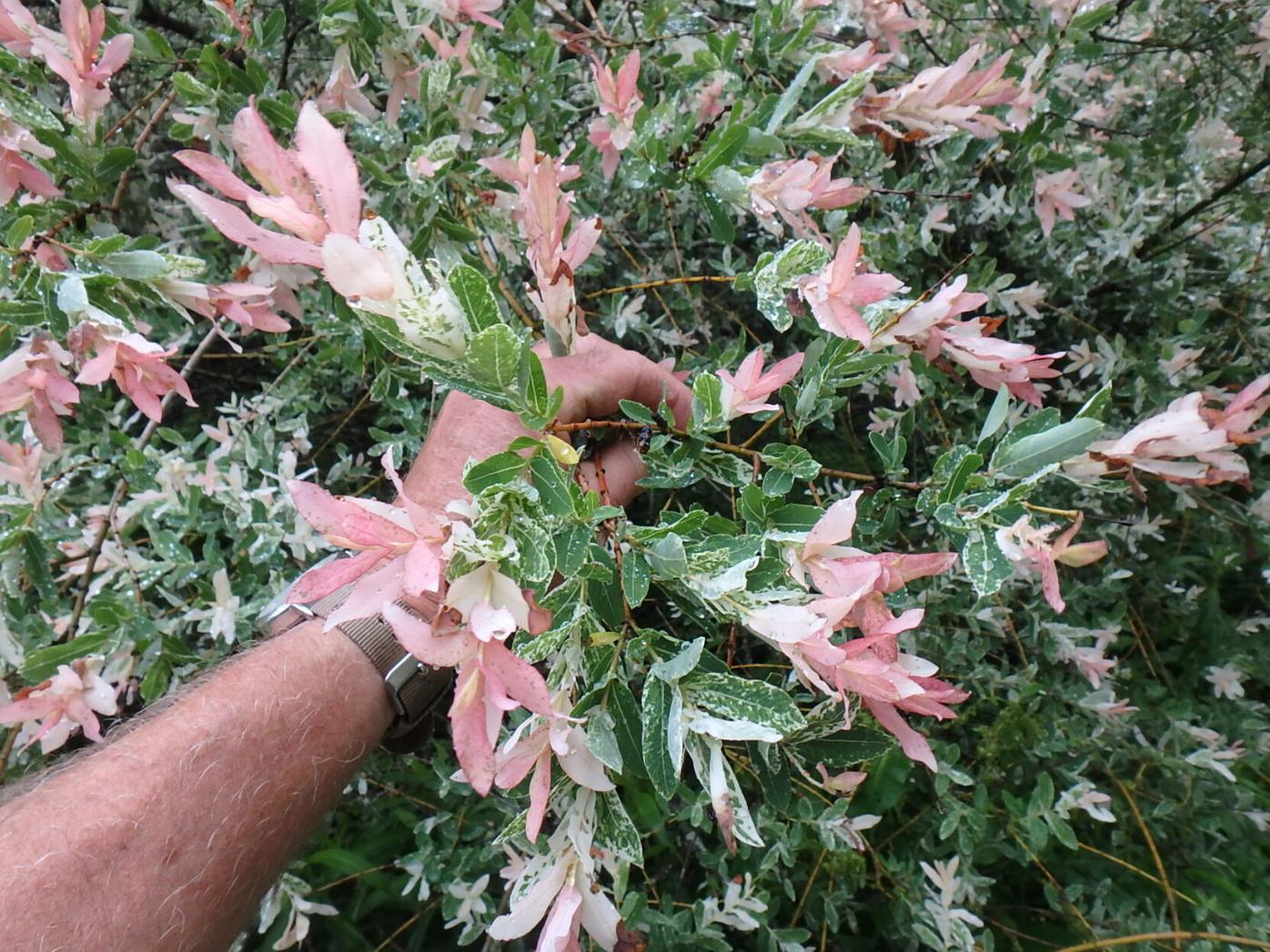 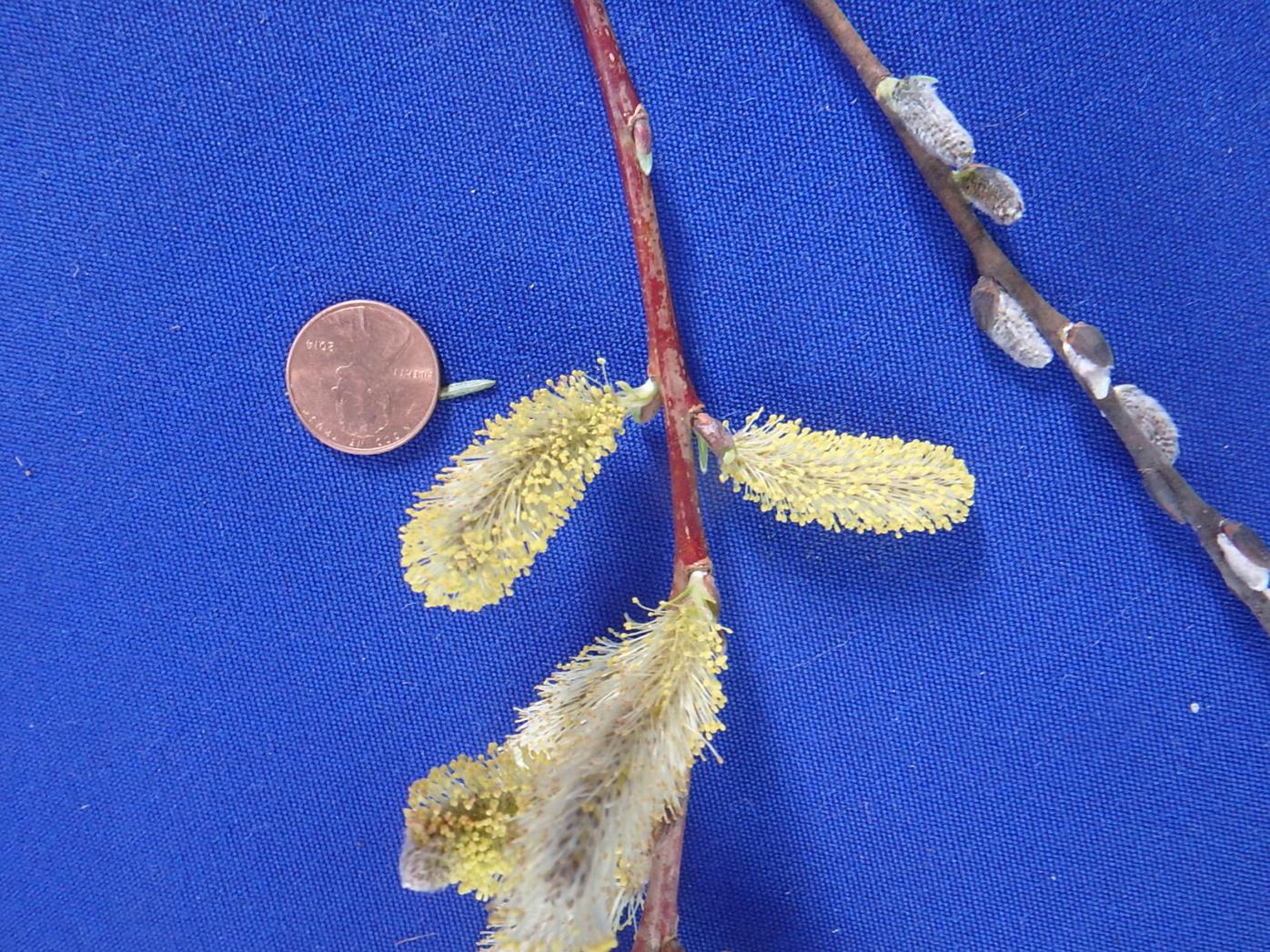 Catalpa blossoms are showy and insect pollinated, but still can cause hay fever.

If you suffer from spring allergies, this would be a good time to know what plants are affecting your comfort. Right now, many trees are dumping their pollen. Most trees are wind pollinated and produce lots of pollen. They depend on the wind to move pollen around — and up your nose.

Although some trees and shrubs produce both male and female flowers, many are dioecious, meaning that male and female flowers are on separate plants. It is thus to their advantage to produce their (insignificant-looking) flowers and lots of pollen before the leaves get in the way. Which for me, is right now. Showy flowers do not necessarily mean that trees like catalpa are low on the aggravation index (they are rated 8 of 10 on the index), but others like magnolias are lower. Both of those are pollinated by insects.

Of the trees, male poplars are among the worst — and in my area, they are just starting to bloom. Other culprits include willows, birches, oaks and some maples, but not all. If you are buying trees, look for trees that have separate male and female plants (as opposed to both on one). Always buy the female specimen if you can, as it is the males that produce the pollen, and cause the allergic reactions. Not all plant tags will tell you if the plant is male or female, but good nurseries may know.

Very popular in the landscape industry right now is the “Hakuru nashiki” willow. It has tri-colored (green, white and pink) leaves in June, and is sold either as a multi-stemmed shrub or as a “standard.” Standards are created by grafting branches on the top of a straight, bare-of-branches stem that is generally about 4 feet tall. As far as I know, Hakuru nashiki willows are all female, so they do not create those fuzzy “pussies” and pollen.

Want a nice pussy willow (Salix caprea)? Not all are bad for the allergy-prone. It is worth consulting a book like Tom Ogren’s “Allergy-Free Gardening” that lists trees and flowers species-by-species, (and often with cultivars) with their potential for making you miserable. Ogren’s book lists “Weeping Sally” as a pussy willow with the lowest rating for causing allergies, while the male forms of white willow (Salix alba) are among the worst rating. Even so, many of the males are sold as named cultivars for decorative purposes.

Not all pollen is created equal. Each spring I notice all the yellow pollen dropped on my car by pine trees. Pines produce huge amounts of pollen, but it is waxy and not very irritating to your nasal membranes. And it’s heavy, so it doesn’t fly far.

After the trees do their thing, along come the grasses. The seven worst offenders are introduced species of grass, including orchard grass, bluegrasses and timothy grass, which is commonly grown for animal feed. Grasses are wind pollinated, and their pollen can float long distances. Your lawn should not be a problem so long as you never let the grass get tall enough to blossom. But fungal spores in the lawn can cause allergic reactions, and can be stirred up by mowing, so if you get hay fever, you have a good excuse to get your spouse or kid to do the mowing.

Flowers with flashy form and generally are not significant allergy-producers. Tulips, delphinium and peonies are obviously trying to get attention. They are the flirts — and insect pollinated. Others such as hostas are among those least likely to cause an allergic reaction.

According to Lucy Huntington in her book, “Creating a Low-Allergen Garden,” members of the daisy family have flowers that are insect pollinated, but their pollen is highly allergenic to most sufferers. Chrysanthemums, asters, marigolds and zinnias can bother folks with allergies. I suppose that is particularly the case if you enjoy sniffing their scents. She also suggests avoiding geraniums (Pelargonium hybrids), strawflowers, dahlia hybrids, foxglove, sunflowers, nicotiana, and cosmos.

The good news is this: pollen is generally released in the morning, and by evening much of it has settled down, so evening should be a better time to garden. And rain knocks the pollen out of the air, so run outside and pull weeds after a nice downpour. You don’t have to cut down the culprits, and wearing a COVID mask will help if pollen is really bugging you!

Henry Homeyer is a gardening consultant and the author of four gardening books. Reach him at henry.homeyer@comcast.net.