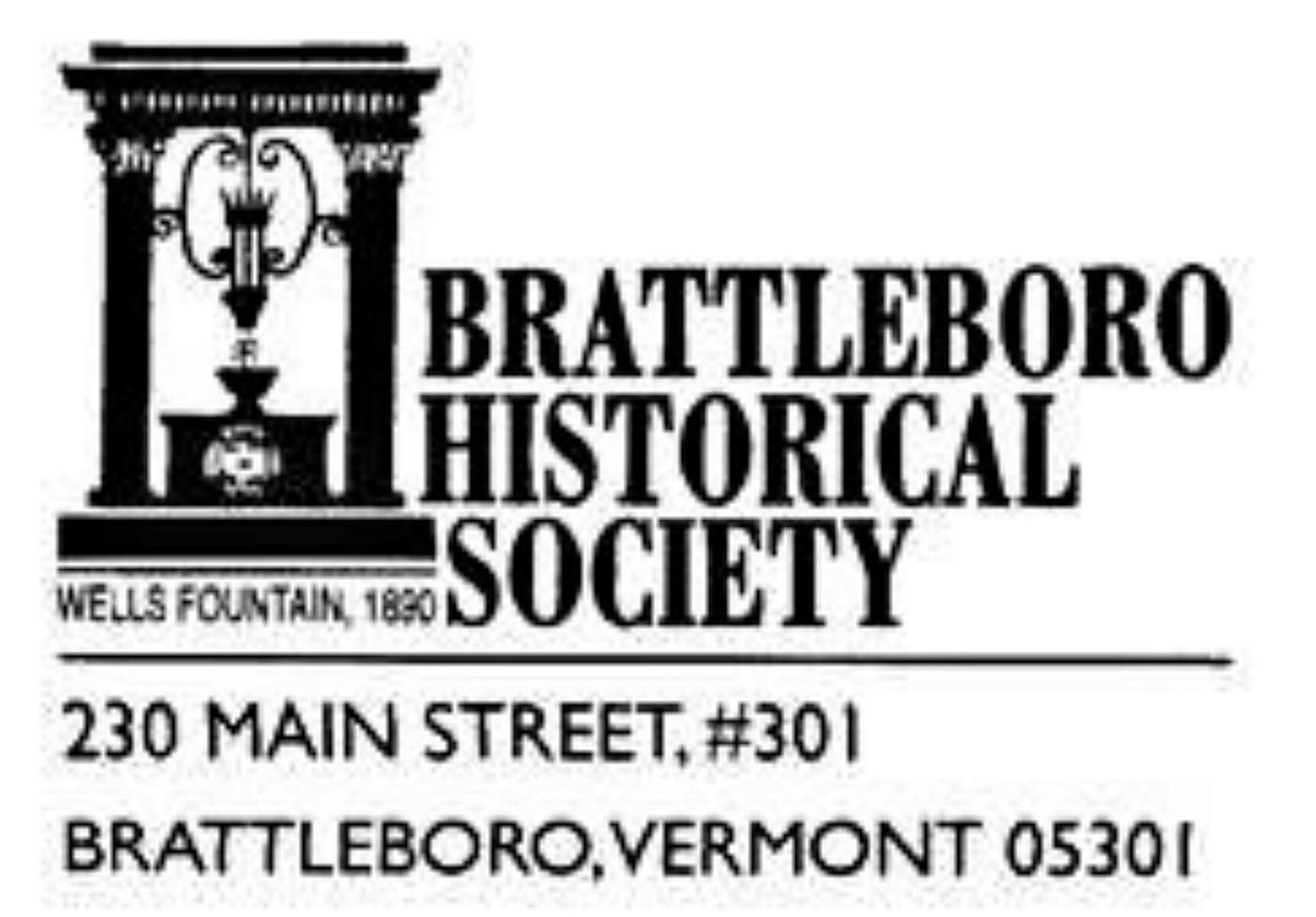 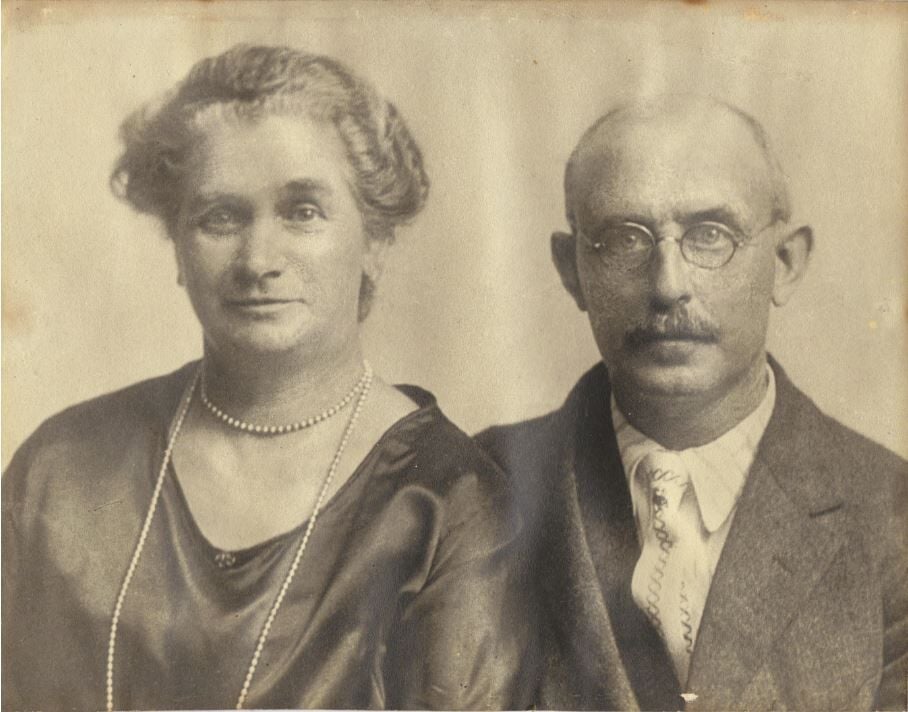 George and Christina Croll, Scottish immigrants at the turn of the century (1900). 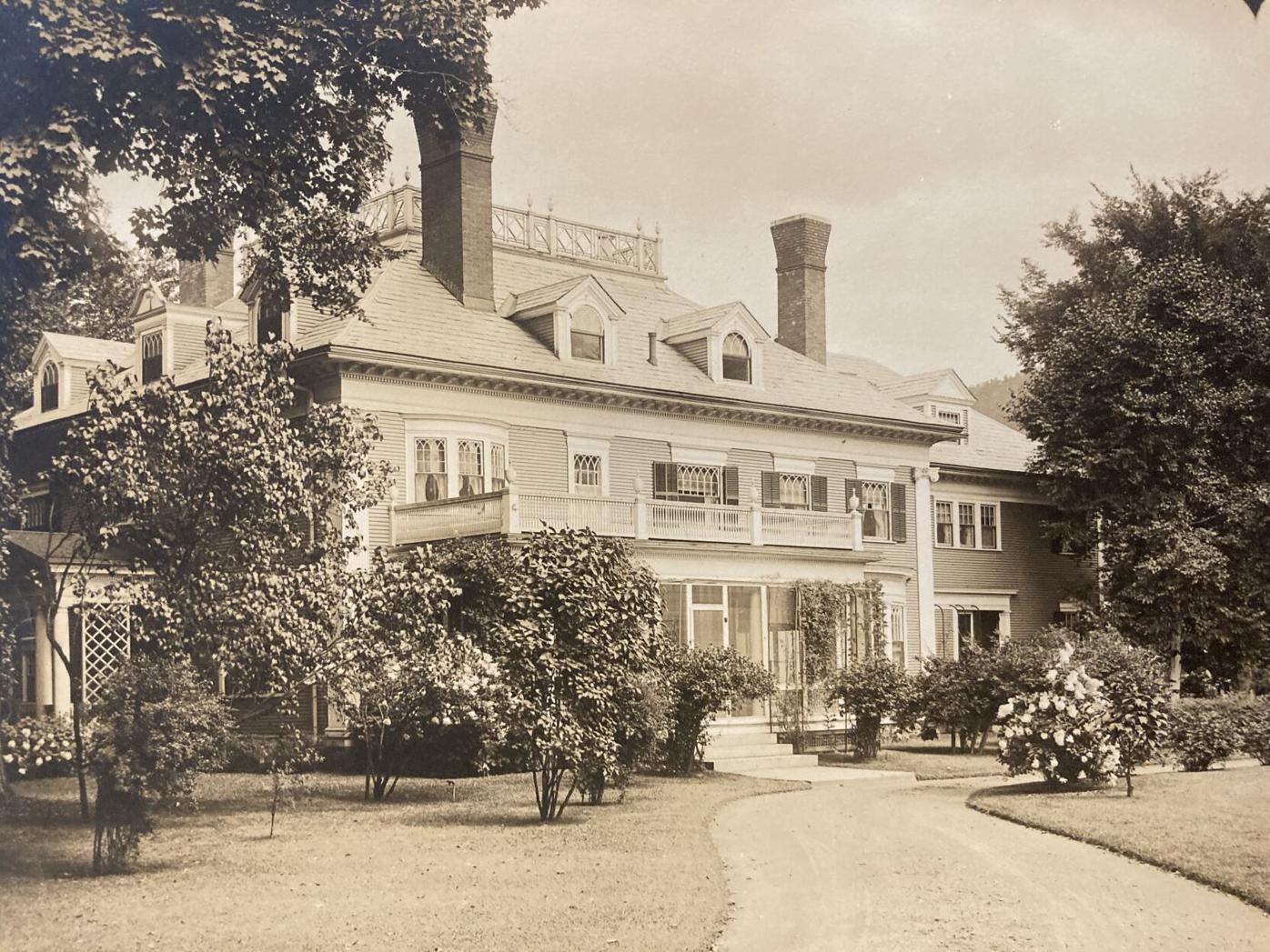 J. Henry Estey home, circa 1905, which became the Elks Lodge. 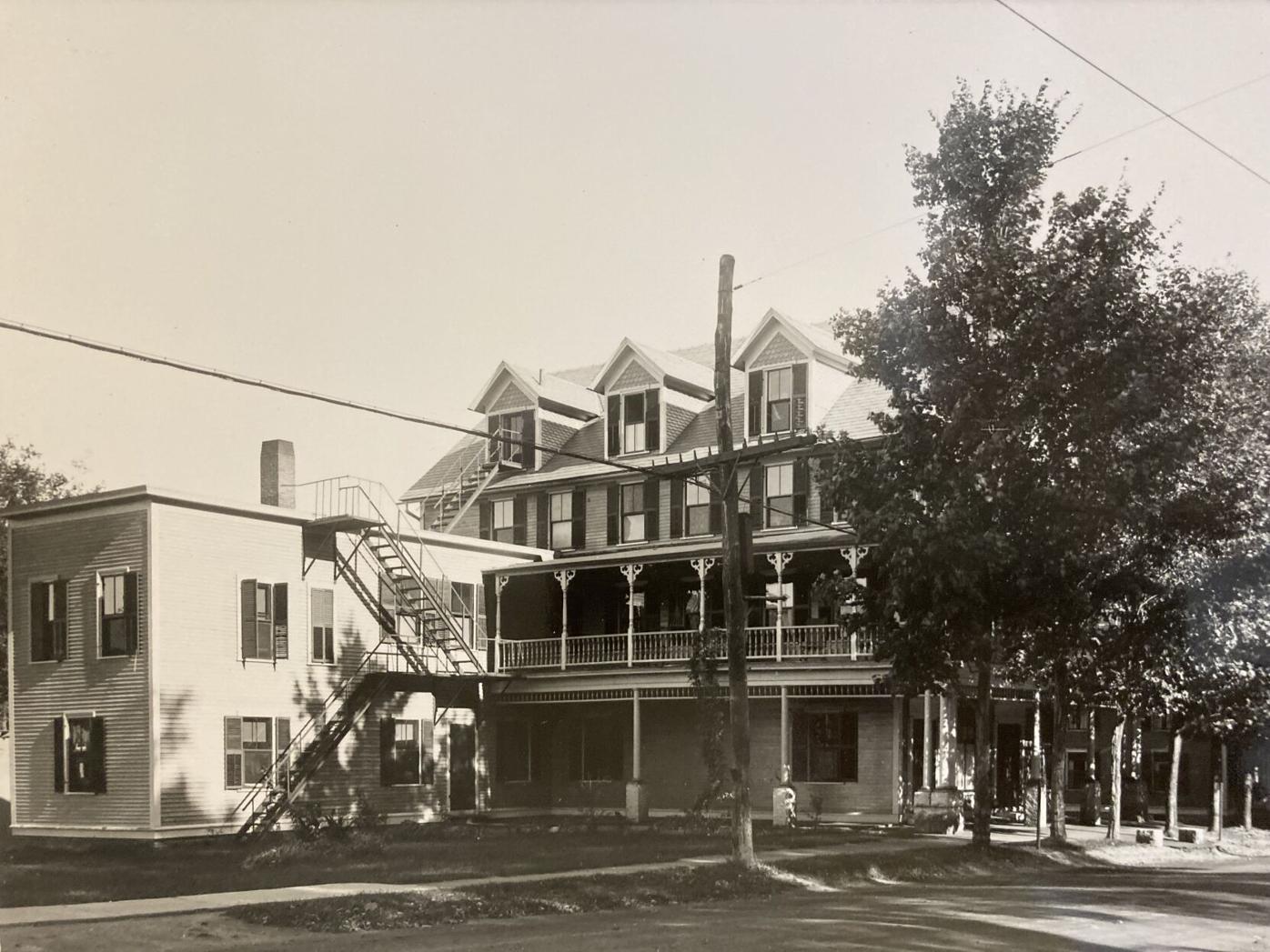 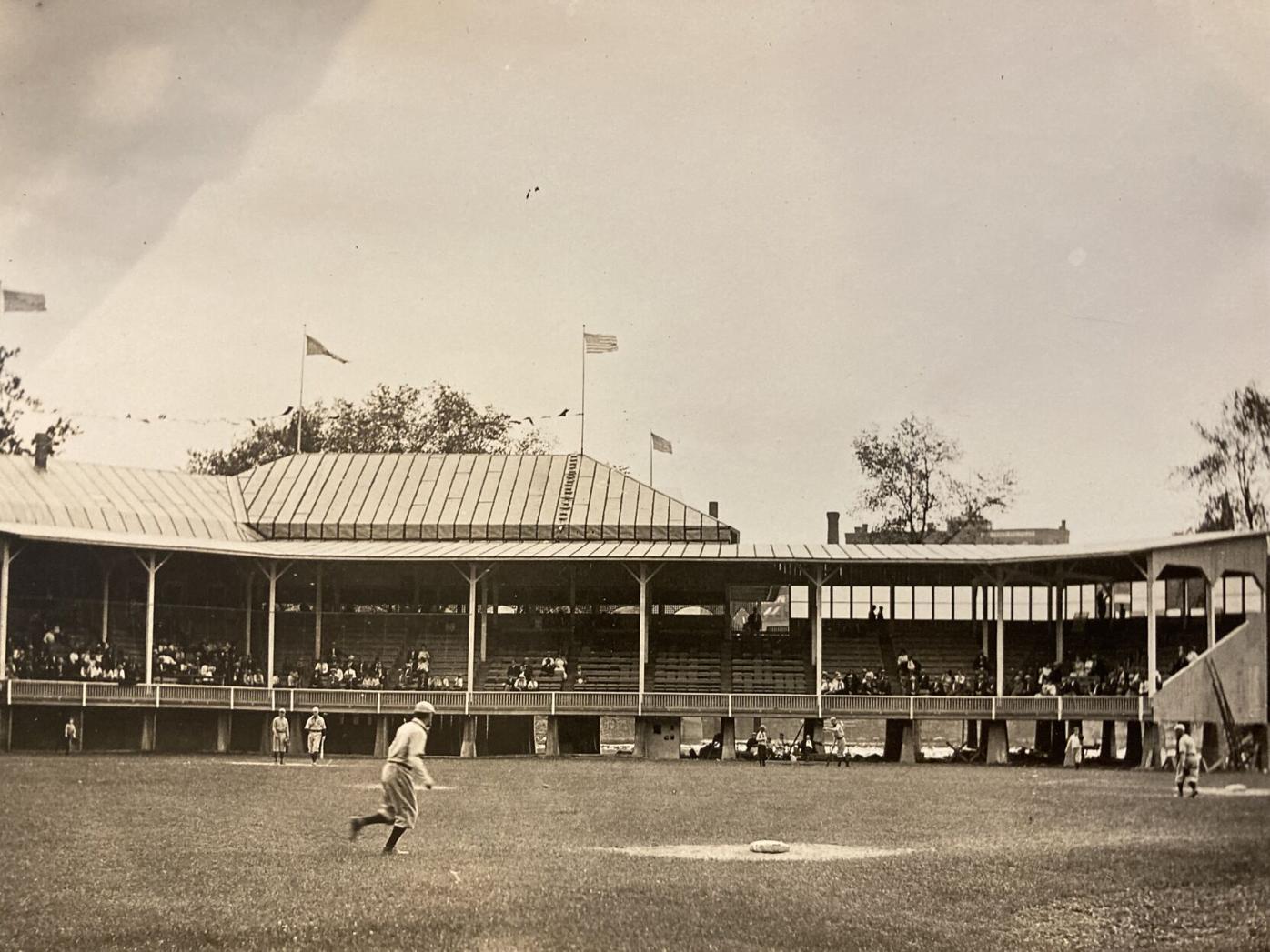 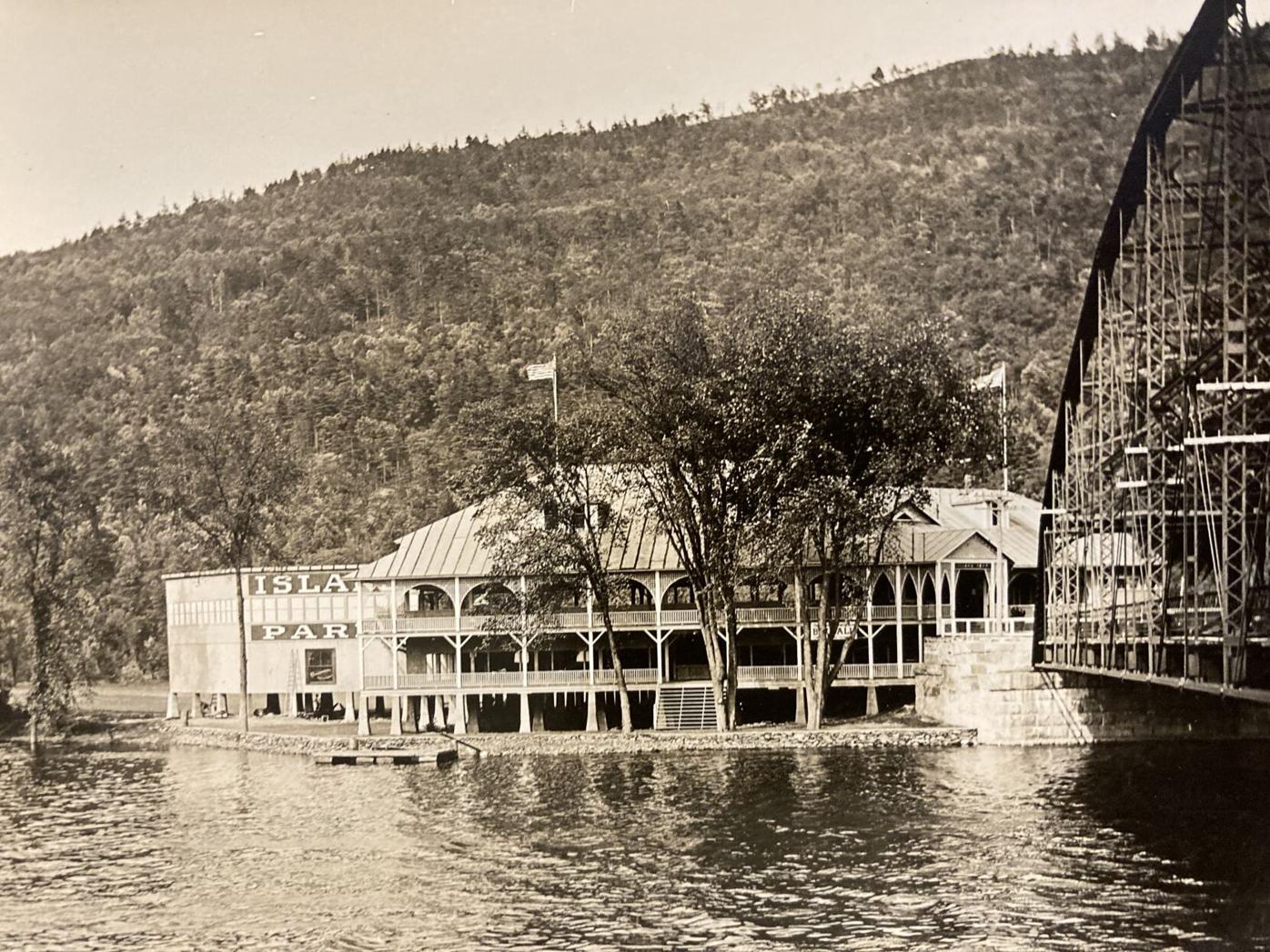 George and Christina Croll, Scottish immigrants at the turn of the century (1900).

J. Henry Estey home, circa 1905, which became the Elks Lodge.

One hundred years ago a prominent contractor was having a lasting impact on the Brattleboro community. The Scottish immigrant built some of the most prominent and interesting buildings in town, and also catered to the burgeoning working class.

George Croll and Christina Walker were each in their early 30s when they married in July, 1890. They grew up in small villages about 10 miles apart from one another on the eastern side of Scotland. Two years after their marriage they immigrated to the United States, settling in Springfield, Massachusetts.

While in Springfield they produced four daughters and George became involved in the local building trades. After 10 years in Springfield the Croll family relocated to Brattleboro. George had negotiated a building contract with J. Harry Estey for a new home on what was then North Main Street, now the beginning of Putney Road. In 1903 the three story home was described by the local paper as the fanciest house built in Brattleboro that year. The building continues today as the home of the Elks.

While Croll was building the Estey home he moved his family into an Elliot Street boarding house and also worked on a home of his own on the newly established Oak Grove Avenue. In 1903 Henry Clark and Charles Allen, two farmers in southern Brattleboro, sold 15 acres of land to the Meagher Company, a Boston-based development firm. Meagher Company then split the land into 100 building lots, auctioned them off to the highest bidder, and the Oak Grove neighborhood was born.

This housing development was welcomed by the local business community as many businesses were expanding or establishing themselves in the southern part of town. For instance, Estey Organ’s pipe organ department was growing and much of Esteyville had already been developed. New housing was needed for new employees.

Meanwhile, the Souto Company’s furniture plant was opening up on Vernon Street. It was located on the north end of the Hunt Farm opposite the canning factory. Between 40 and 120 jobs were expected to be created at the new factory. The newspaper reported, “Brattleboro is enjoying a full measure of business prosperity. Her factories are rushed with orders and there is employment for everybody. One of the gratifying results of the industrial growth of the town is the demand for homes.” George Croll did his best to help alleviate the housing shortage.

From 1903 to 1910 Croll built homes on Oak Grove, Highland, Pine, and Pellet streets. He also built tenements in this area. In 1907 Croll also remodeled the Melrose Hotel in West Brattleboro. It was converted into the Lynch Hospital, which later became known as the Melrose Hospital. A 16 foot addition was built to accommodate an operating room. A nurse’s dormitory was also added to the top floor and rooms were modified for thirty patients. The hospital operated through the 1920’s. The property later became the Tally Ho Inn and then the Village Green Apartments.

Croll’s reputation as an honest, competent builder grew to the point where, in 1910, newly constructed homes were advertised as “Croll Houses.” Here’s a typical ad: ”You can buy a Croll House on Pine Street. 8 rooms, all hard wood, rub finished, electric lights and a steam plant.”

In 1910 George Croll was contracted by the Island Amusement Company to “erect a commodious set of buildings to include an amusement hall, refreshment hall and a grandstand to seat at least 1,000 people” on the island between Brattleboro and Hinsdale.

The well-known Island Park was completed for the 1911 season. Island Park was an amusement center that attracted visitors from as far away as Boston. They traveled here to experience baseball games, bowling, boating, motion pictures and dancing. Some baseball contests drew as many as 3,000 spectators.

When George Croll was done with construction Island Park had a 1,200 seat grandstand, a baseball field, a pavilion for dancing, movies and bowling, and a soda fountain and ice cream parlor. It also had a boat launch and was open every day of the week during the summer. Vaudeville acts, orchestras, bands and movies played in the pavilion. Outside, professional and amateur baseball games took place in the summer and high school football games were played in the fall. Families were encouraged to attend events and alcohol was not sold.

In 1911 Croll worked with Charles Allen to build a home completely out of concrete on Oak Grove Avenue. Allen had been experimenting with concrete for many years and wanted to test his construction theories. The paper reported that the house “is of modern design, contains all of the modern improvements and is commodious.” Commodious was a popular building term back then.

In the same year Croll also built an eight room home for Judge James Tyler and his wife, Jane, which was described in the newspaper as “the most ornate design of any other house built in Brattleboro this year.”

George Croll continued to build homes in the expanding Oak Grove neighborhood through the 1920s and also completed a major renovation job of the Houghton and Simonds Store in the Dunham Building. In the late 1920s his health began to fail. The daughters had grown and were married. George and Christina moved to Keene, New Hampshire to be close to one of the daughters. In 1934 George passed away and was buried in the Morningside Cemetery. Christina lived until 1947 and was then buried beside George.

The Crolls moved to Brattleboro during the “building boom” of the early 1900s and had a significant impact on the construction footprint of town.