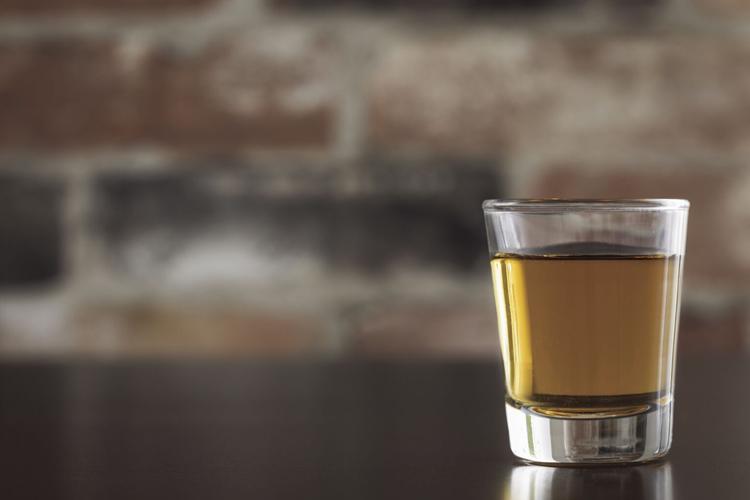 In older adults, there are greater risks even from moderate use of alcohol. A changing metabolism, and a changing brain, can cause alcohol to have a greater effect on one’s system, and drinking even in moderate amounts can have unintended effects. 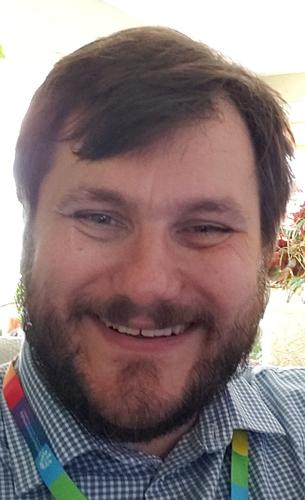 In older adults, there are greater risks even from moderate use of alcohol. A changing metabolism, and a changing brain, can cause alcohol to have a greater effect on one’s system, and drinking even in moderate amounts can have unintended effects.

Problematic alcohol use in older adults is something of a hidden issue. We often think of substance use problems as an issue that starts in adolescence or young adulthood, but this doesn’t apply to everyone. In fact, alcohol use in those over 60 has been increasing for the past two decades, and even more so among women.

Alcohol, long thought to be safe or even beneficial if used in moderation, has been shown in recent research to have serious long-term risks even when used in small amounts; it turns out that any amount of regular alcohol consumption contributes to the risks of serious health problems over the long run. But in older adults, there are greater risks even from moderate use. A changing metabolism, and a changing brain, can cause alcohol to have a greater effect on one’s system.

Interactions between medications and alcohol also abound, and many commonly prescribed and over-the-counter medications can, when used with alcohol, increase the sedative effects that alcohol produces, and can cause stress on different organs and systems. The risk of falls can be significantly worsened by even a small amount of alcohol use. For those without any problem use, keeping alcohol to a minimum can be a healthy choice that supports longevity, mood and overall well-being.

While most people who use alcohol are doing so in moderation, there is a spectrum of problematic use, from occasional problem use, to more regular binge drinking, to heavier and harmful regular use. For some, the problem with alcohol goes beyond unintended risks: Even those who have lived a lifetime of limited or moderate use can find themselves drinking more and more, and often more than they had intended. Although it is difficult to know exactly why people’s patterns of drinking can change, even in one’s senior years — it might have to do with both biological factors, such as how the brain is responding to alcohol, and social factors, such as stresses and life changes, depression and anxiety, isolation or a disruption in routines (from retirement, loss of a partner or change of living space, for example).

In my work as a therapist, I have seen many people from diverse backgrounds who have developed a problem with alcohol later in life. For some, the problem developed gradually — sometimes so gradually that it was hard, even later on, to pinpoint when it really became a problem. For others, it followed a triggering event, such a loss or a major life change.

Substance use problems thrive when they’re kept as secrets — so please, if you are concerned for yourself or someone you know, reach out, and know that help is available. Troublingly, older adults are also less likely to seek or receive help for an alcohol-related problem, according to research. In some cases, this can be because of shame or embarrassment, or not knowing what to do or where to turn.

An important first step can be simply asking for help. For many, it often makes sense to start by asking your family doctor for help: Simply talking to a medical professional about what’s been going on can help to set things in a better direction. VT Helplink, a statewide resource, also helps to connect people with needed treatment, including ways to find an assessment in your area, and can be reached at 802-565-LINK, or vthelplink.org. Many people can also find support from attending confidential self-help meetings, in-person or online, at aa.org.

Kurt L. White is the vice president of outpatient services at the Brattleboro Retreat, and is a licensed social worker and drug and alcohol counselor.