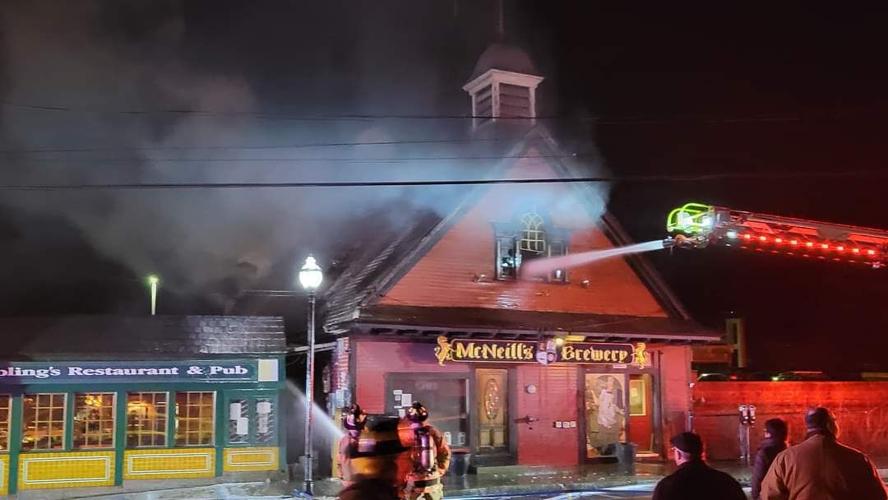 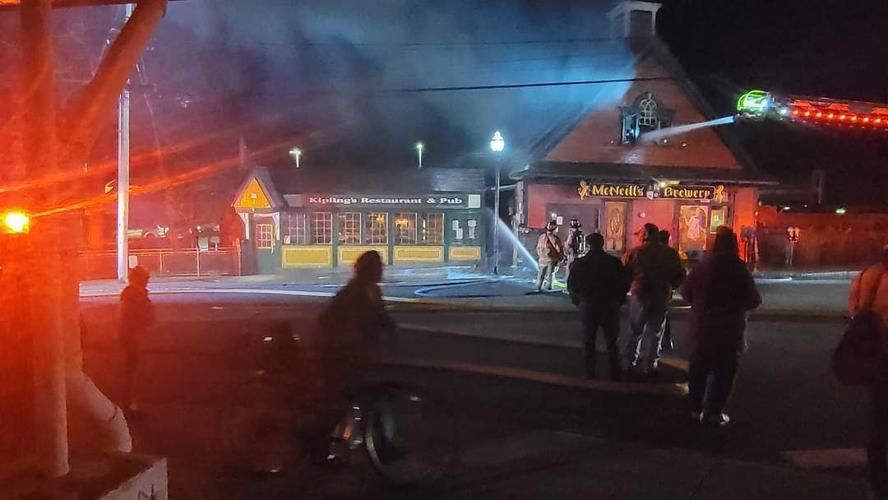 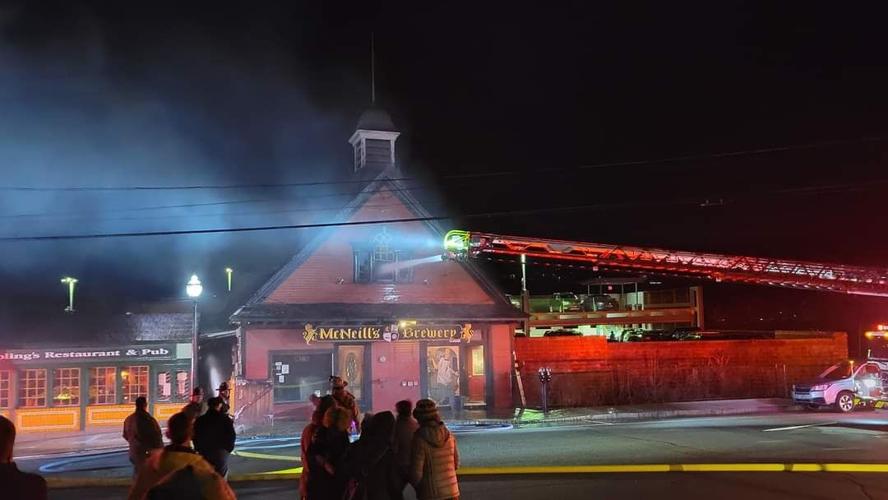 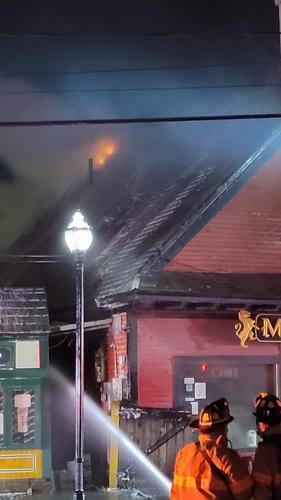 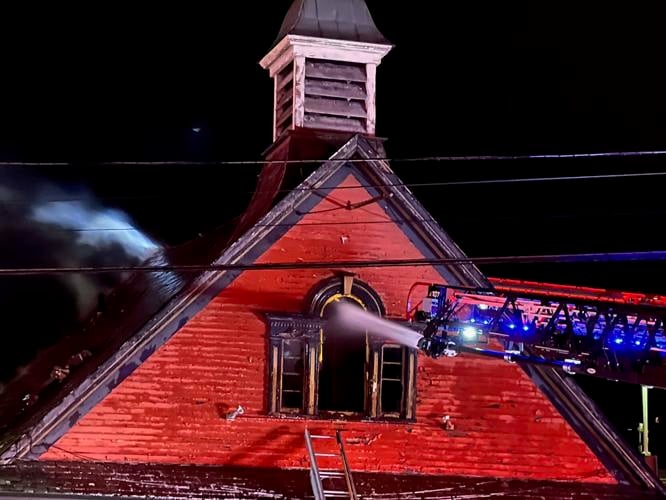 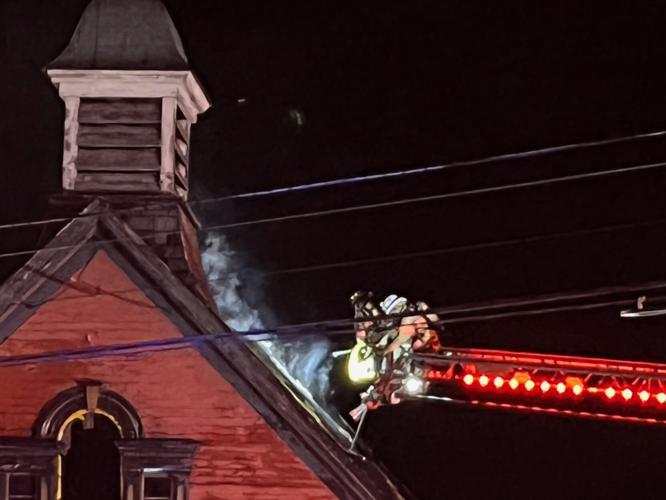 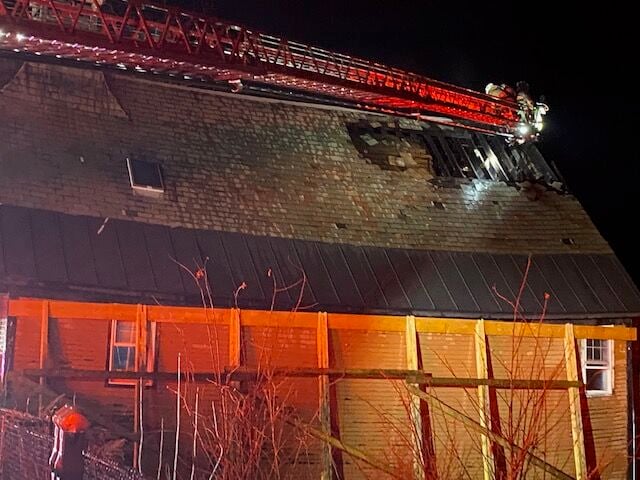 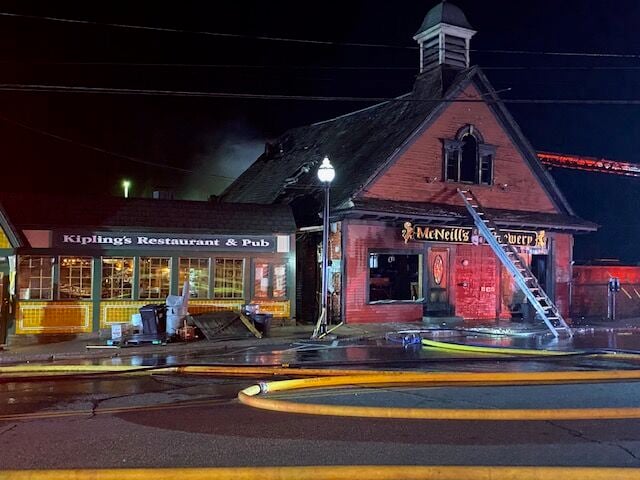 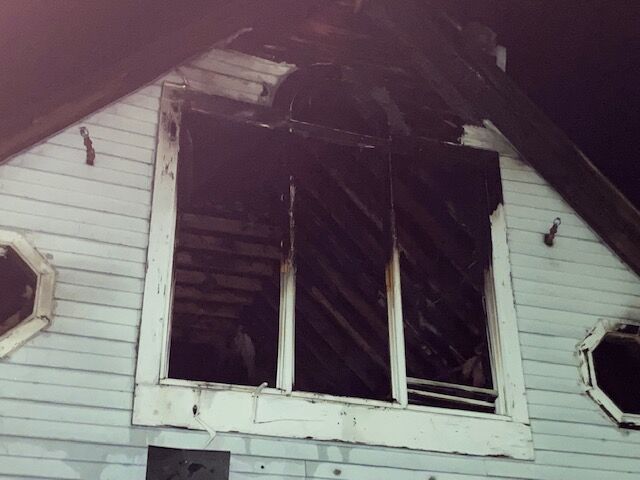 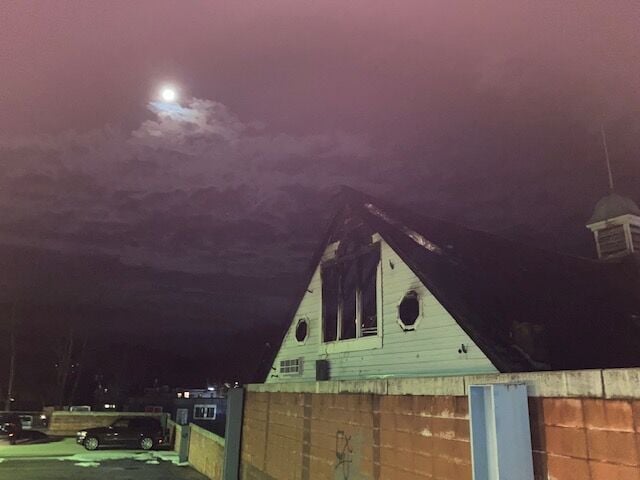 The victim has not yet been identified, the department said in a news release issued at about 11 p.m.

Firefighters were dispatched to 90 Elliot Street for a reported apartment fire at about 7:45 p.m. Engine 2 arrived at 7:45 and Captain Joe Newton reported smoke showing from the second floor. Two minutes later, Captain Newton reported fire showing and requested a second alarm. At 7:52, Chief Leonard Howard requested a third alarm be dispatched. Due to the structural integrity of the building, crews performed exterior operations only.

The fire was reported under control at 8:59 p.m. The fire is under investigation by the Brattleboro Fire Department, Brattleboro Police Department and Vermont State Police.

McNeill's has been closed since the start of the COVID pandemic in March 2020. It was not clear if the recently reopened Kipling's Restaurant and Pub next door to McNeill's sustained damage.

This story will be updated.