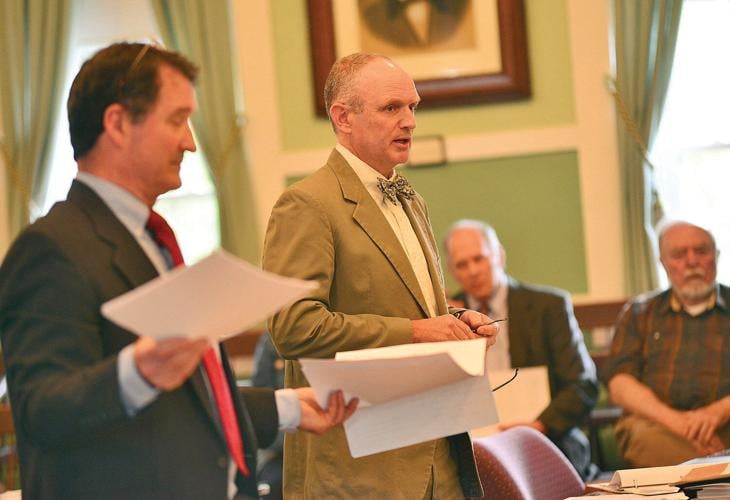 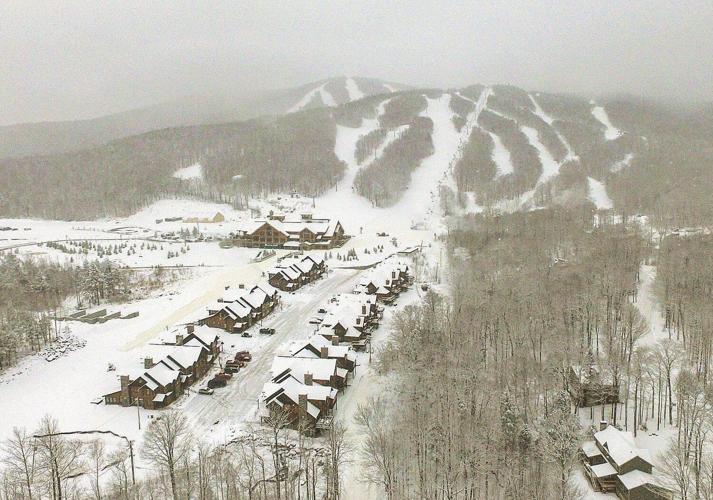 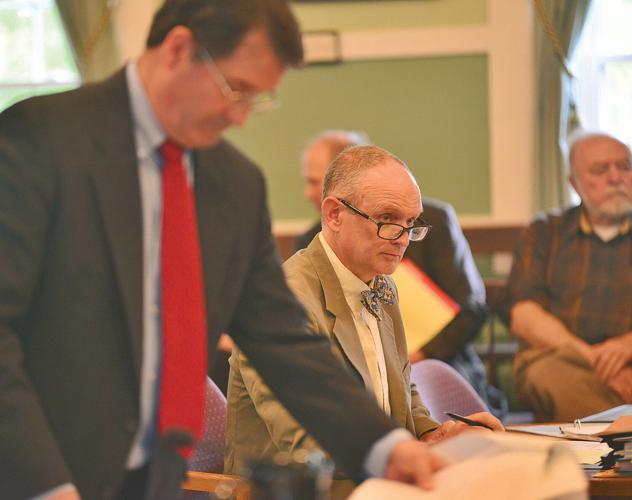 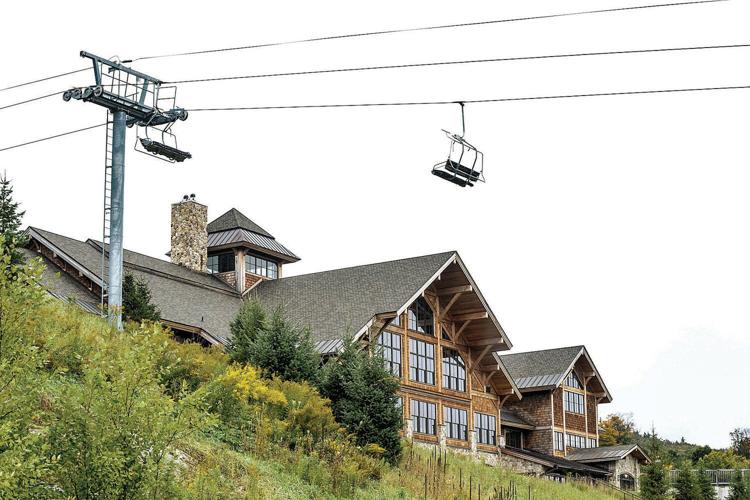 BRATTLEBORO REFORMER The clubhouse at the Hermitage Club.

BRATTLEBORO REFORMER The clubhouse at the Hermitage Club.

DEERFIELD VALLEY — The Hermitage Club had a rough year and its future is unclear.

The Vermont Department of Taxes forbade the company from doing business starting in March after it fell behind in tax payments. The department later filed a lawsuit alleging Hermitage founder Jim Barnes owes more than $1 million in meals and rooms and in sales and use taxes.

In May, Judge John Treadwell appointed a receiver to preserve the quality of properties while the foreclosure process plays out. The receiver, Alan Tantleff of FTI Consulting, was tasked with maintaining the golf course and buildings over the summer. Now, he's overseeing minimal chairlift maintenance.

The private ski resort at Haystack Mountain did not reopen for the holidays as Hermitage officials had hoped for as they navigated the foreclosure.

"We have not been able to finalize a financing commitment nor have we been able to reach agreeable payoff terms with the bank," Hermitage President Harper Sibley wrote to members on Dec. 20. "Although we all continue to work on this daily, with the holidays approaching we are not expecting to be able to close a transaction until the new year."

A loan of about $25 million to $30 million was expected to help reopen some of the establishments. Sibley told members the unnamed lender had more than 20 years of experience with real estate operators.

Previously, New York-based Oz Real Estate had also been part of refinancing talks. The group has been known to work with ski resorts.

But it was no longer included in the immediate plan when Sibley wrote to members in April.

"We decided to simplify the transaction, close on this loan first and focus on opening for the season," he said at the time. "The need to secure two different lenders simultaneously presented a number of collateral assignment challenges that would have taken a long time to finalize; time which we really do not have if we want to open the club this December."

Barnes has blamed the Hermitage's financial struggles on permitting issues. He said delays led to a decline in real estate and membership sales.

"If the master plan was approved [by state regulators] in two years versus three, it definitely would have been a positive factor for us," he said in an email to the Reformer in August, adding that "formulating the capital structure has also been difficult. This has really been a boot strapped startup beginning seven years ago. A development of this magnitude really needs institutional capital and that is why we are working with Oz Real Estate on the restructuring."

The refinancing package had been looked at as a way to clear up debts and settle judgements against the Hermitage. There are 27 parties with lawsuits in which the Hermitage and its founder Jim Barnes have been adjudicated for a grand total of about $15.7 million, while 12 lawsuits pending against Barnes and the Hermitage total about $39 million, according to charts published by the Deerfield Valley News.