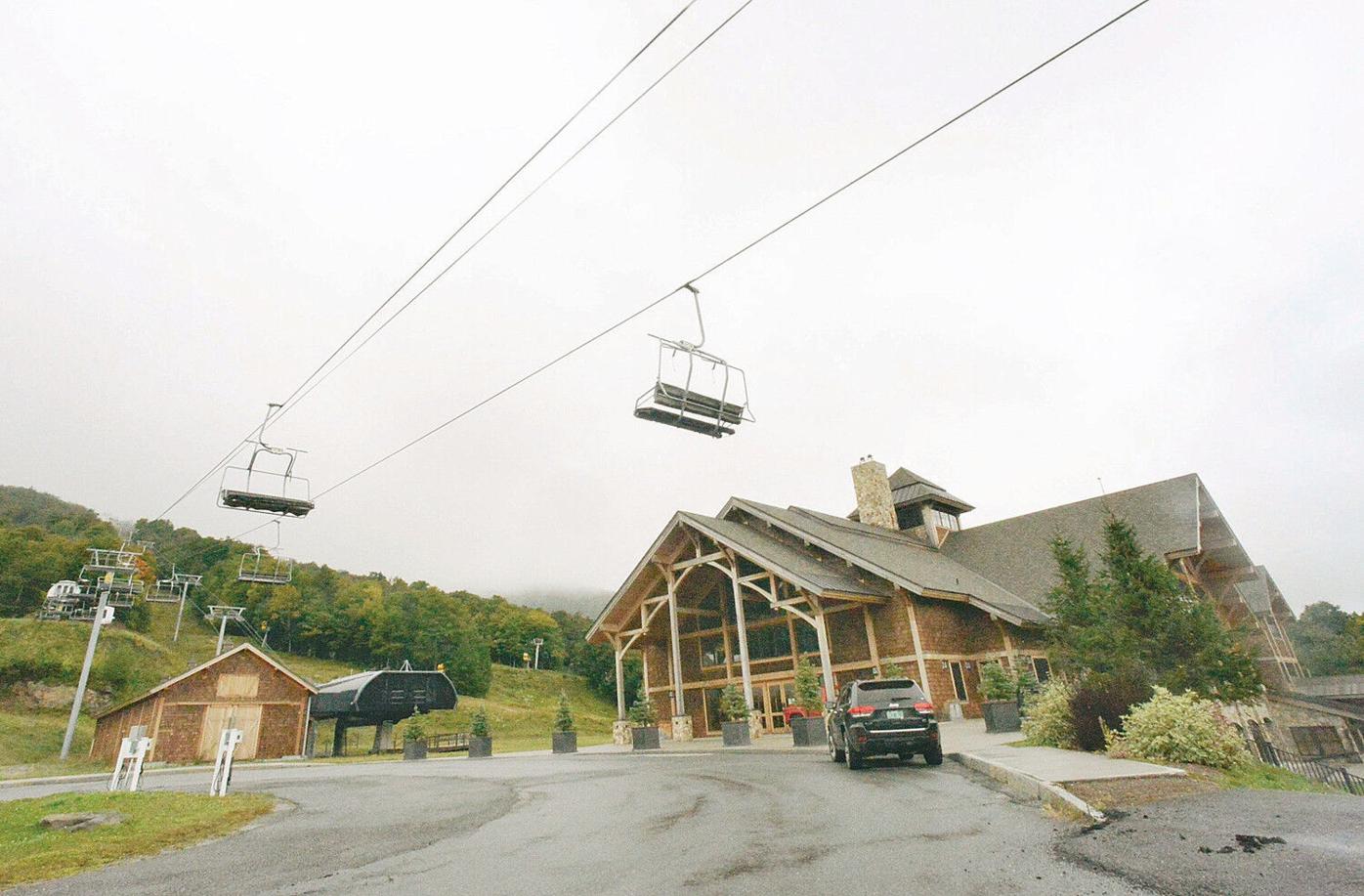 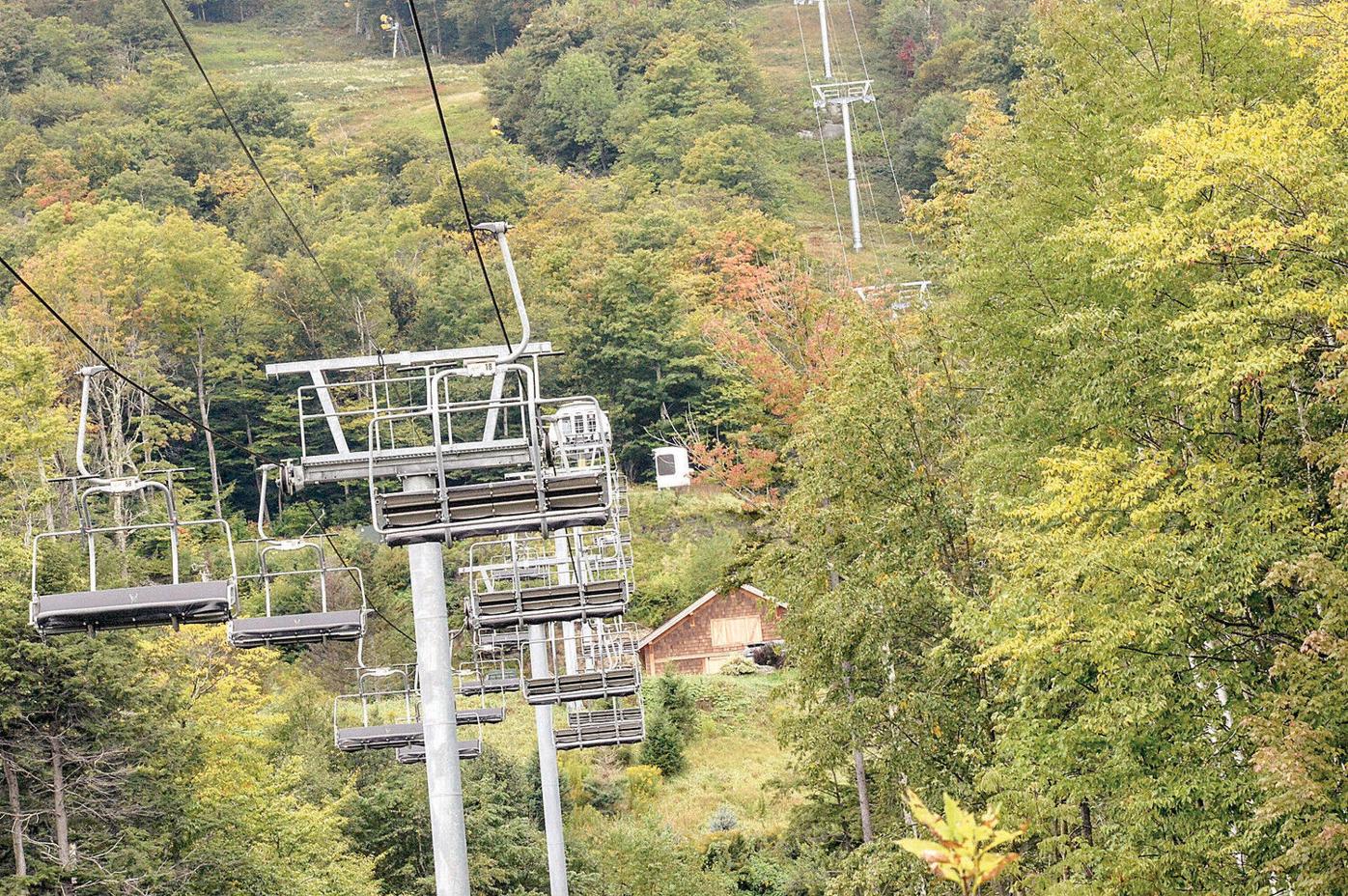 Ski lift at the Hermitage Club. 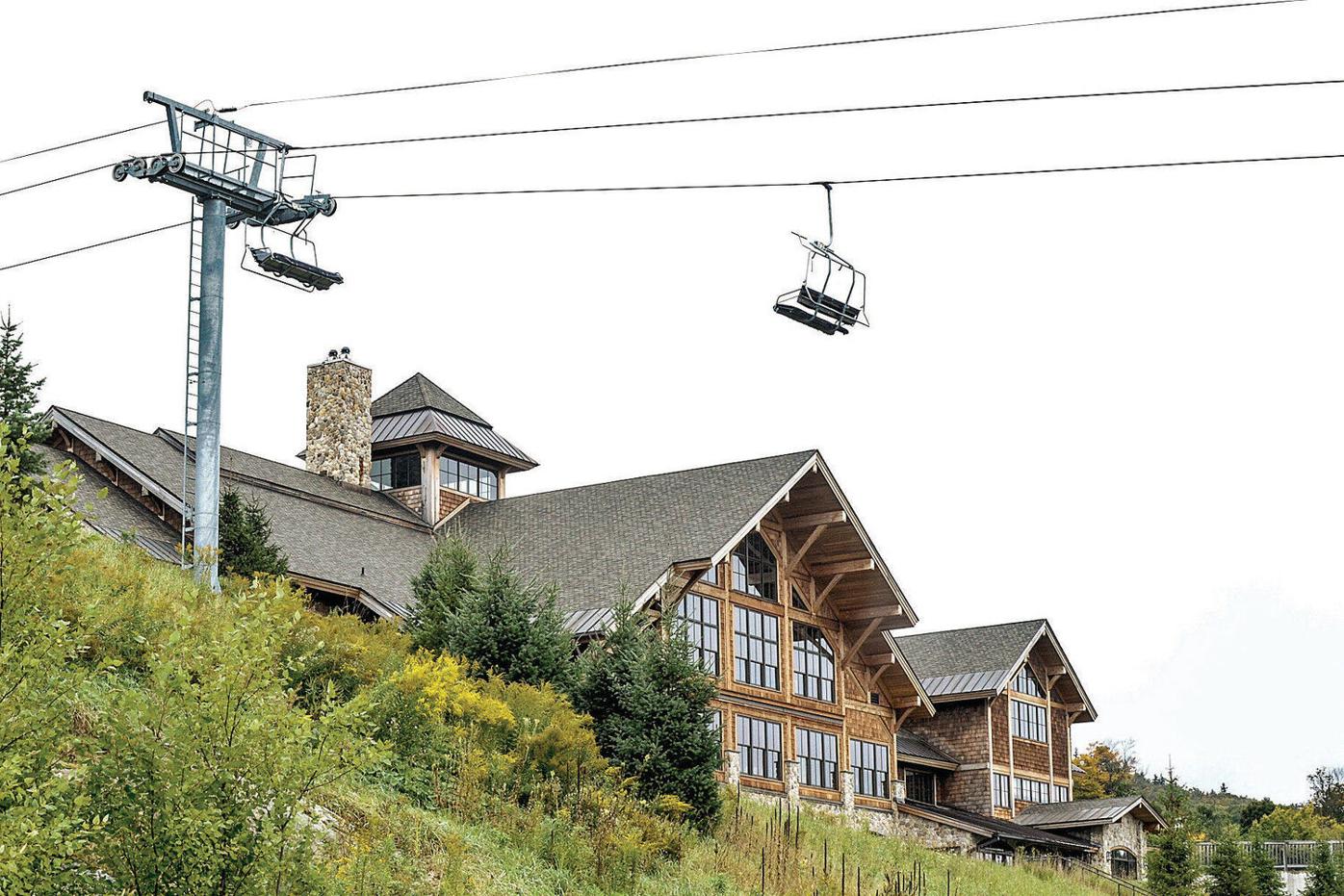 Ski lift at the Hermitage Club.

DEERFIELD VALLEY — A $30 million loan proposed to help with financial troubles at the Hermitage Club has company officials looking at the possibility of reopening the members-only ski resort in December.

"We're trying," Harper Sibley, company president, said in an interview. "We're being very careful to not to commit."

Sibley said he was not prepared to announce any opening date because he wanted to make sure people made other arrangements for the holiday season in case things didn't work out. He said he expects to know around Oct. 1 what will be reopening.

In an email Wednesday, Sibley told members he has been working for the last two weeks with an advisory committee on talking with Oz Real Estate and a "secondary lender" being kept confidential for now. The committee of members had formed to help put together a "restructuring" package to reopen foreclosed properties including the ski resort at Haystack Mountain, golf course, inns and townhouses.

Loan documents signed Tuesday "allowed for additional bridge funding to close the transaction and provide funding to start lift maintenance," Sibley wrote to members. But for now, he said in an interview, there is just regular maintenance work being done with the blessing of the receiver appointed by the court to preserve the properties until they are sold or auctioned off. He called the relationship with the receiver Alan Tantleff of FTI Consulting "great" and "very professional."

Oz Real Estate had previously been pledging to put up more than $50 million toward the deal, according to financial projections presented to club members. The New York-based group held the lease of Okemo Mountain Resort in Ludlow and two other resorts, and received $155 million when Vail Resorts purchased Okemo, Sunapee in New Hampshire and Crested Butte in Colorado in June, according to vermontbiz.com.

The secondary lender, Sibley wrote, is "a specialized lender with over 20 years of experience lending to real estate operators with a proven track record of closing in 30 days and only requires an updated appraisal to close."

"We decided to simplify the transaction, close on this loan first and focus on opening for the season," he wrote. "The need to secure two different lenders simultaneously presented a number of collateral assignment challenges that would have taken a long time to finalize; time which we really do not have if we want to open the club this December. Since August, we have have been working with the secondary lender to finance the inns, golf course and clubhouse, and as it became challenging to address the collateral agreement, the secondary lender offered to increase their loan to $30 million and provide the single source of capital to the club and close first."

While he could not provide members with the name of the lender or the terms of the transaction, Sibley wrote, "I can say that this lending source is providing much greater liquidity to the club at a lower interest rate, is not taking an equity position in the club, does not require as many modifications to our existing financing arrangements, and allows us to provide an appraisal of the club's assets at a more rational valuation level, all of which will be disclosed as soon as possible."

The Hermitage "will remain in dialogue with Oz to explore financing for the hotel and real estate development after we close this first loan," wrote Sibley.

There are plans to build a hotel near Haystack at 177 Fannie Hill Road. The Hermitage has requested an extension for local approval on the project. A hearing with the Wilmington Development Review Board has been scheduled for Oct. 1.

This would mark a second extension of the permit. The first lasted for two years and no construction occurred then the DRB granted a one-year extension.