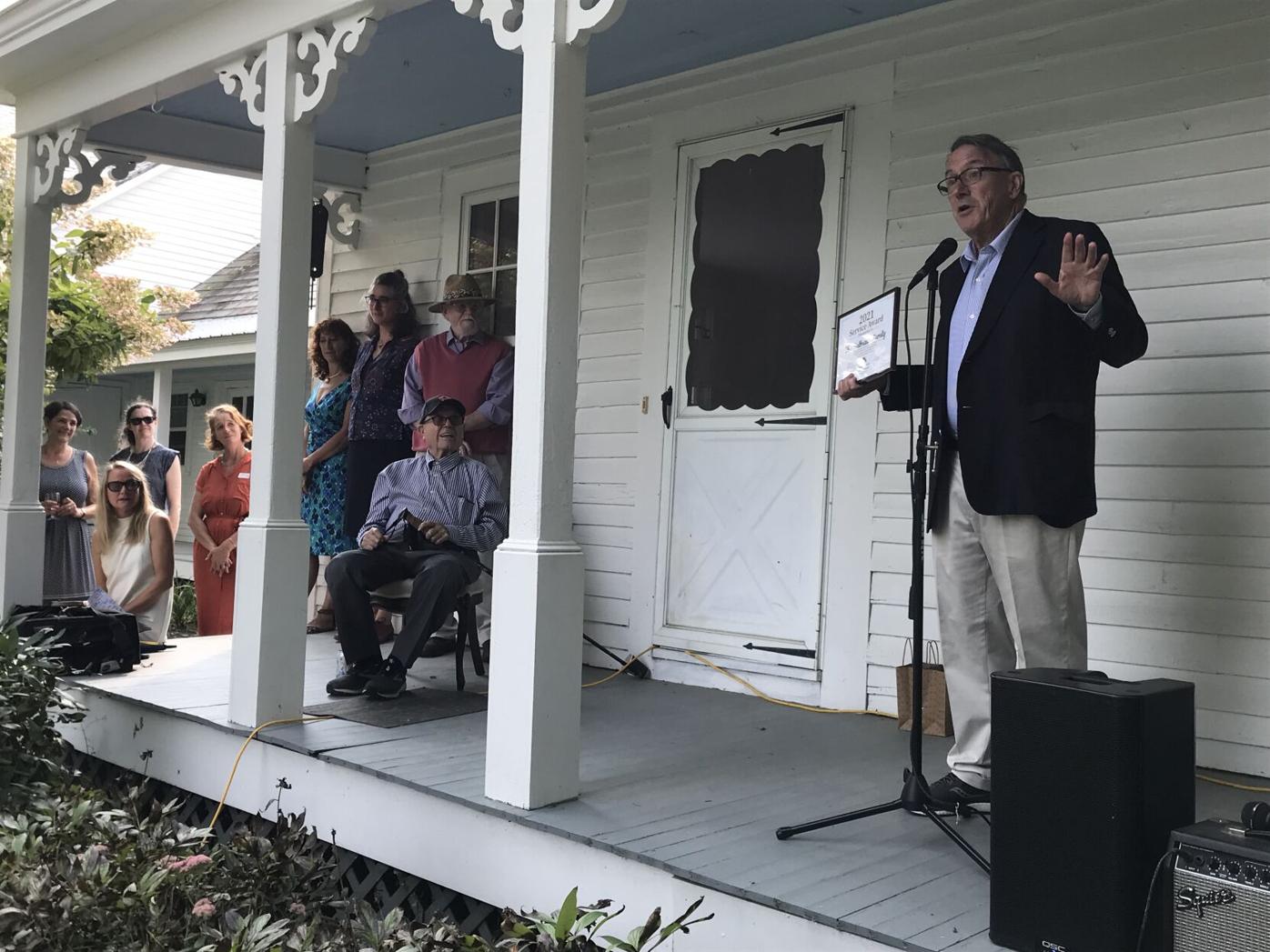 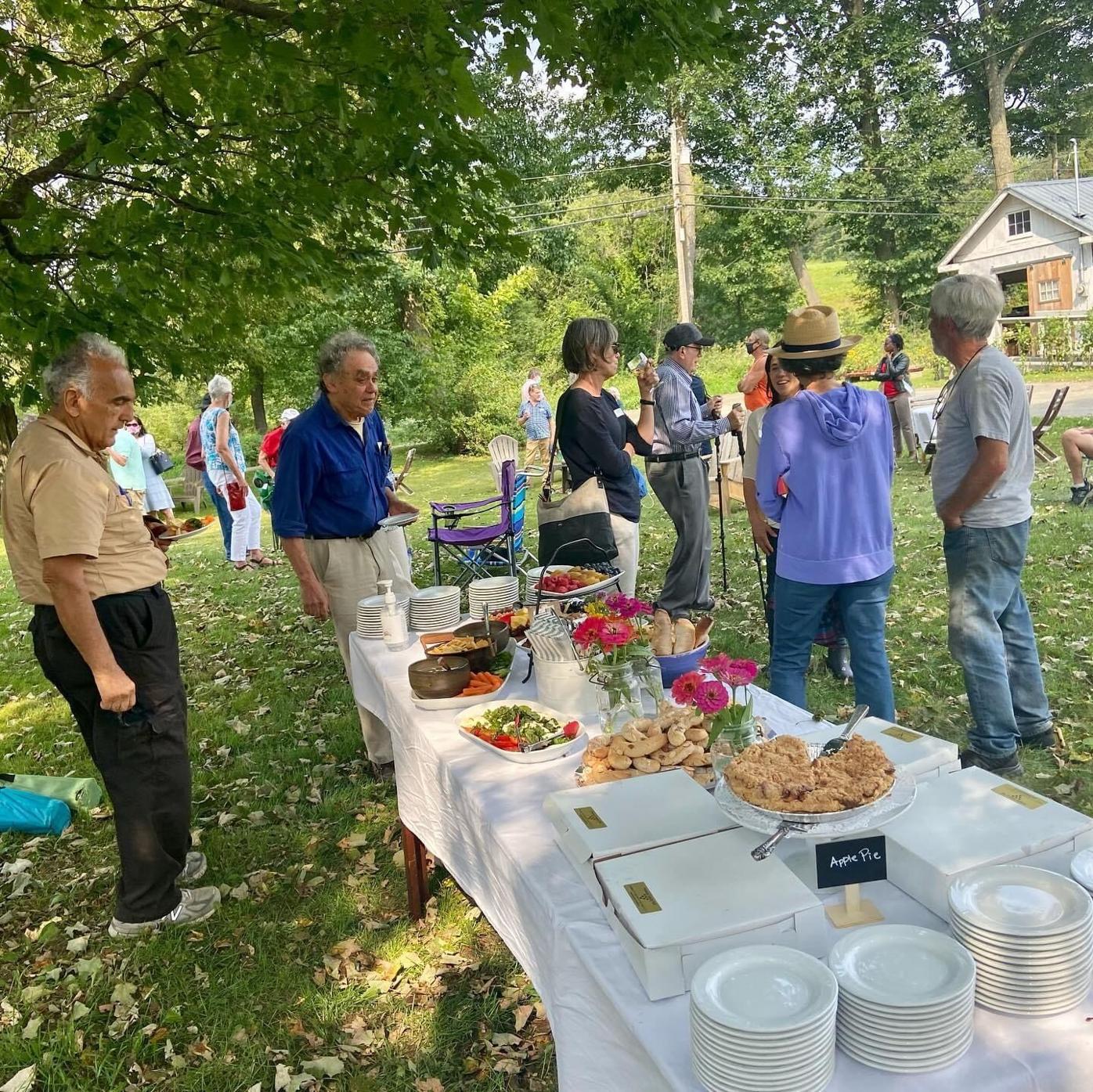 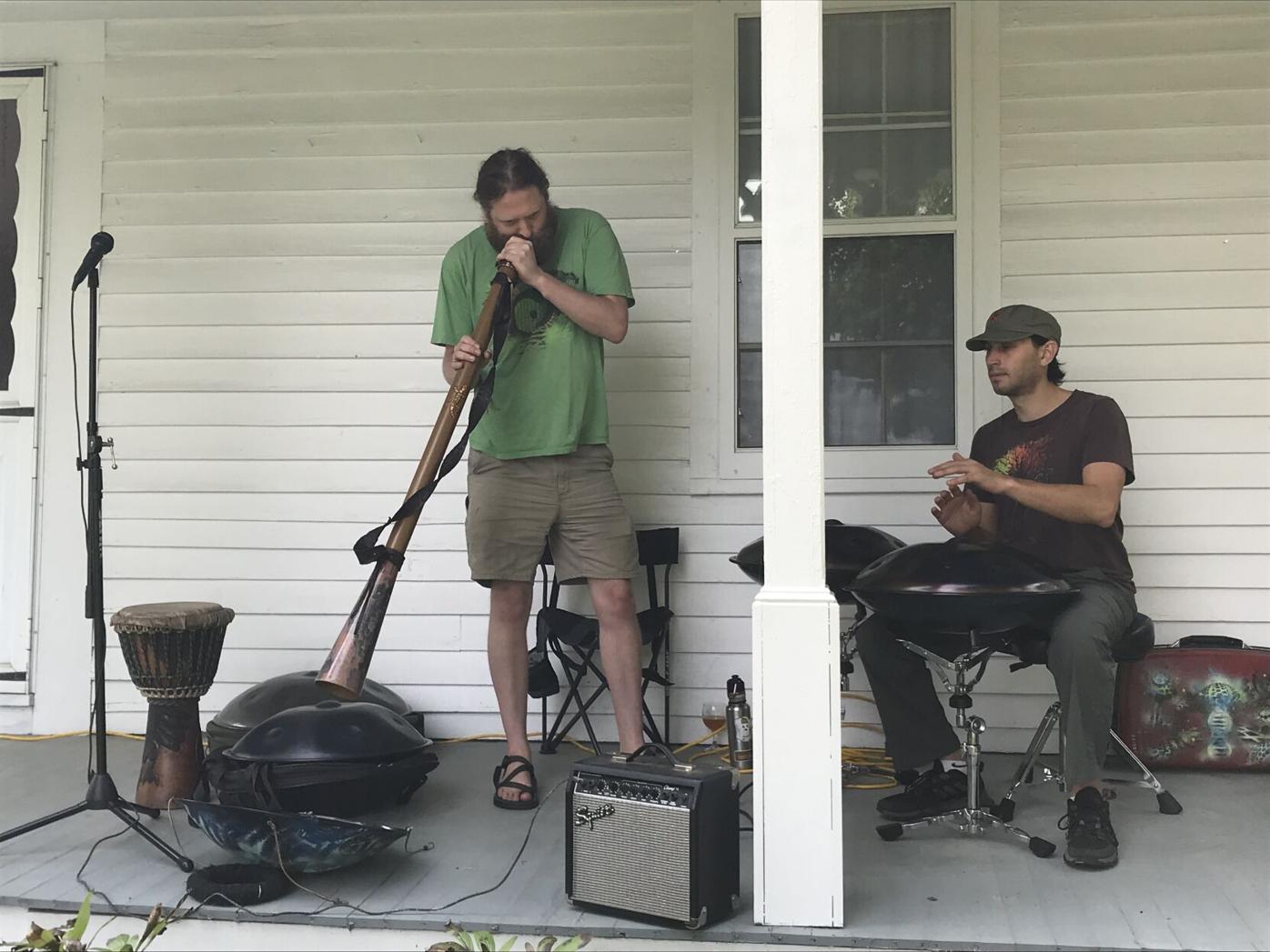 BRATTLEBORO — For six decades and counting, a local group has dedicated itself to international issues.

“Windham World Affairs Council is a very special organization,” Peter Galbraith, former state senator and United States diplomat, said Sunday at Lilac Ridge Farm in Brattleboro during a 60th anniversary celebration. “Everybody here really is the reason that it’s a success ... and it’s also the reflection of this really extraordinary community.”

Galbraith said Windham World Affairs Council is the smallest world affairs council in the U.S. and one of only two in the state — the other is Vermont Council on World Affairs — but the only one in the country run entirely by volunteers. His family has participated in the council over the decades and is anticipated to continue. His nephew and his nephew’s wife have become foreign service officers.

Having intelligent conversations could help avoid making costly mistakes such as the recent U.S. withdrawal from Afghanistan, Galbraith said. Council Board of Trustees member Lissa Weinmann said as special envoy to Afghanistan in 2009, Galbraith “largely exposed the fraud that was taking place in those first elections and got fired as a result, and it was a real point of principle that we now look back and see what was occurring all along.”

“What I said then was that the strategy we had wouldn’t work because it was a counterinsurgency strategy and it depended on having a local partner,” Galbraith said. “And when your partner — mainly the Afghan government and military — is corrupt, ineffective and illegitimate as a result of fraudulent elections then you don’t have a partner.”

“I think of the internationals with whom I worked with in Afghanistan,” he said. “I think of the military, not the generals because they’re the people I hold most responsible. They knew their strategy wasn’t going to work. They tried to alter the facts.”

Galbraith said he hopes people notice how President Biden thanks the diplomats in addition to the military. He expressed frustration that “so much effort” went into Afghanistan and “there’s nothing to show for it.”

“The Taliban are back,” he said. “They may be a little milder than they were but what we sought to accomplish wasn’t.”

SERVICE AWARDSWeinmann said the local council formed in March 1961 “in the flush of enthusiasm at the end of the World War and the creation of the United Nations.”

“So the group has always been infused with a kind of optimism about what’s possible and I think we’ve all, over the years in many different ways, tried to be part of that,” she said. “We have a lot of history to this organization.”

Weinmann called John Kenneth Galbraith “a very important public intellectual economist who really defined the sort of quintessential liberal approach where the economy should feed the needs of the people.”

“He was just an incredible writer,” Weinmann said. “He wrote close to 40 books, thousands and thousands of articles, and really defined the American spirit that has been lost to a large degree except for the works of his sons [Peter and Jamie].”

Jamie is a professor at the Lyndon B. Johnson School of Public Affairs and at the Department of Government at University of Texas at Austin. He’s “willing to speak truth to power about inequality in the United States today,” Weinmann said.

Peter Galbraith accepted the award for the family. He’s been “a long advocate of the Kurds, made us first aware of Saddam Hussein’s gassing of the Kurds and has stood by the Kurds ever since,” Weinmann said.

“I must say that his tenure was marked by a lot of courage regarding his position that Vermont should remove outside political contributions from the political process here and nobody went with him,” Weinmann said.

Rosalyn Shaoul said she had to step aside from the council after an accident just before COVID-19 came along, but she’s impressed with the way things continued to happen remotely.

“We think it is wonderful to see so many great members of our community,” Eshagh Shaoul said. “The purpose of our involvement was to bring out the truth of the world and international development and international crisis to the community.”

Chaudhri is credited with bringing many members to the council. Weinmann described Chaudhri as an early Marlboro College graduate from Pakistan who stayed local most of his life and teaches at Keene State College in New Hampshire.

Chaudhri first attended a council meeting in late winter 1961. He said he just came from Pakistan and was the only foreigner.

“I’ve never forgotten that evening and I’ve always followed what is happening with the Windham World Affairs Council no matter where I lived, and I always wanted so much to involve the academic community in the area,” he said. “We’ve been so rich until recently in having so many colleges and academic institutions in the tri-state area. It’s a shame we lost Marlboro, almost SIT, Southern Vermont College and several other colleges. It’s one of the greatest losses to our society and country that higher education has gone that way, but there’s still people left.”

Chaudhri said he and Weinmann are trying to get younger community members involved. Council members are currently younger than in years past.

Weinmann said the council always had an active youth outreach program that it plans to “reinvigorate” in January when it starts a program with Jody Williams at Brattleboro Union High School with the international organization Peace Jam.

Chaudhri encouraged attendees of Sunday’s event to reach out to friends and family to join the council at a time when diplomacy and the country’s role in the world need to be discussed more.

Peter Sears, former board member, recalled Chaudhri in the days after the terrorist attacks of Sept. 11, 2001, dressing in traditional Muslim garb when there was a lot of fear, anger and ignorance about the faith. He said Chaudhri would invite people to speak with him or ask questions.

“I think in those days,” he said, “it was a brave thing to do and extremely compassionate. And I will never forget it.”