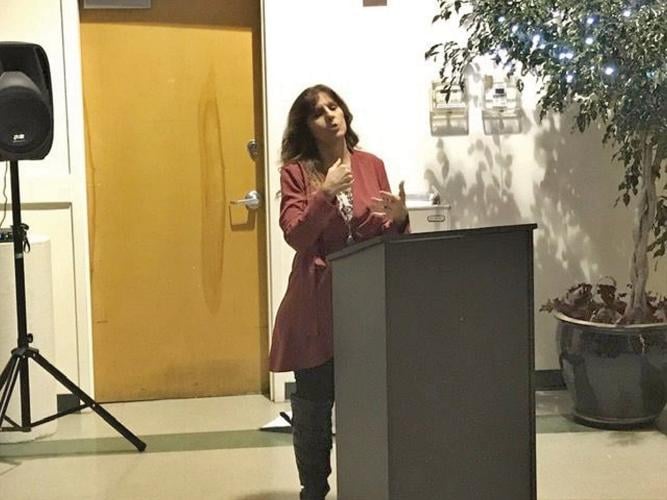 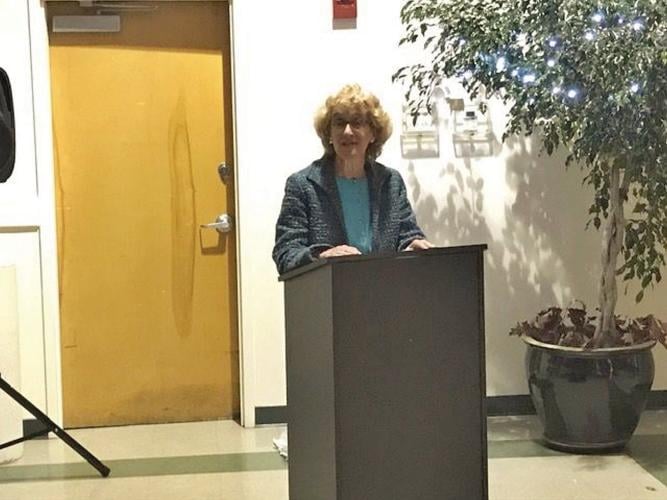 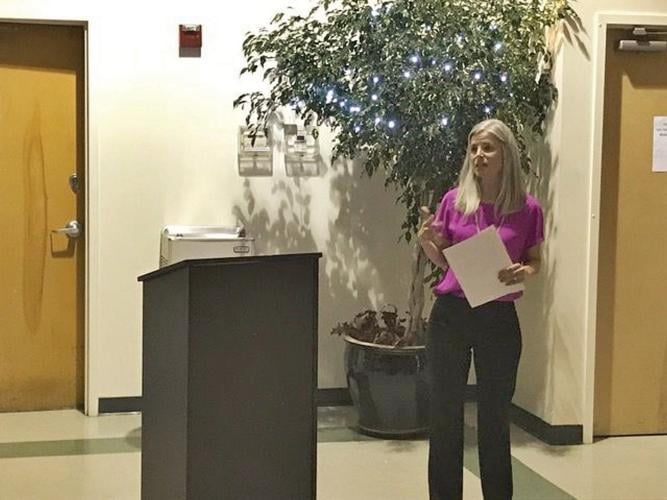 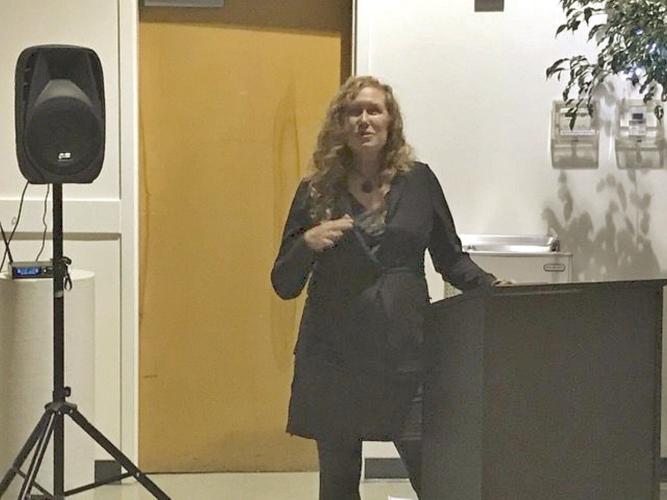 BRATTLEBORO — There was no shortage of inspiration at this year's Remarkable Women Awards ceremony.

Joy Boyd, owner of Shear Designs Hair Studio & Tanning, was recognized as this year's Business Leader during the Brattleboro Reformer's event Thursday at the River Garden. She is going into her 25th year of business.

Now, Boyd mentors young girls through different programs. She also runs a Locks of Love event where hair is donated to cancer patients and regularly partakes in other charitable acts.

"When you have drive and passion to do something," she said, "I feel at this point there's nothing I can't do."

Susan Kessler, assistant executive director at Kurn Hattin Homes for Children in Westminster, was recognized as this year's Non-profit Leader. The private elementary school is for children dealing with crisis.

"What a facility and the work that it does with the kids there," said Mike Purcell, co-owner of Berkley Veller Greenwood Country Realtors. "She's been committed to that for 25 years."

Kessler said she was "very surprised" and honored.

"You are an amazing woman," said Kristen Ziter Taylor, president and broker of Brattleboro Area Realty who won the award last year.

O'Keefe said she is working on a project to develop a community space in West Brattleboro.

"We're sorely missing a place where we can gather," she said, holding the award. "I'm going to dedicate this to that project."

Guest speaker Rachel Desautels, executive director of Girls on the Run Vermont, called the event "inspiring." Her group is a national nonprofit that is said to have empowered more than 45,000 girls around the state since 1999.

Desautels said Girls on the Run programming gives girls in grades 3-8 self confidence, self worth, positivity and a sense of community.

"We've made progress but girls are still being put in a box," she said. "They are facing social pressures and conflicting messages about who they are and who they should be."

In September, the Reformer sought nominations for the awards then opened voting up to the public for about two-and-a-half weeks. Each category had three finalists based on votes from the community.

A panel of judges looked over nomination applications and biographies. Each judge voted for a winner in each category.

Other finalists for the entrepreneurial leader award were Sandy Harris, organizer of Brattle Paddle Event and Elizabeth Wood, owner of New Leaf CSA.