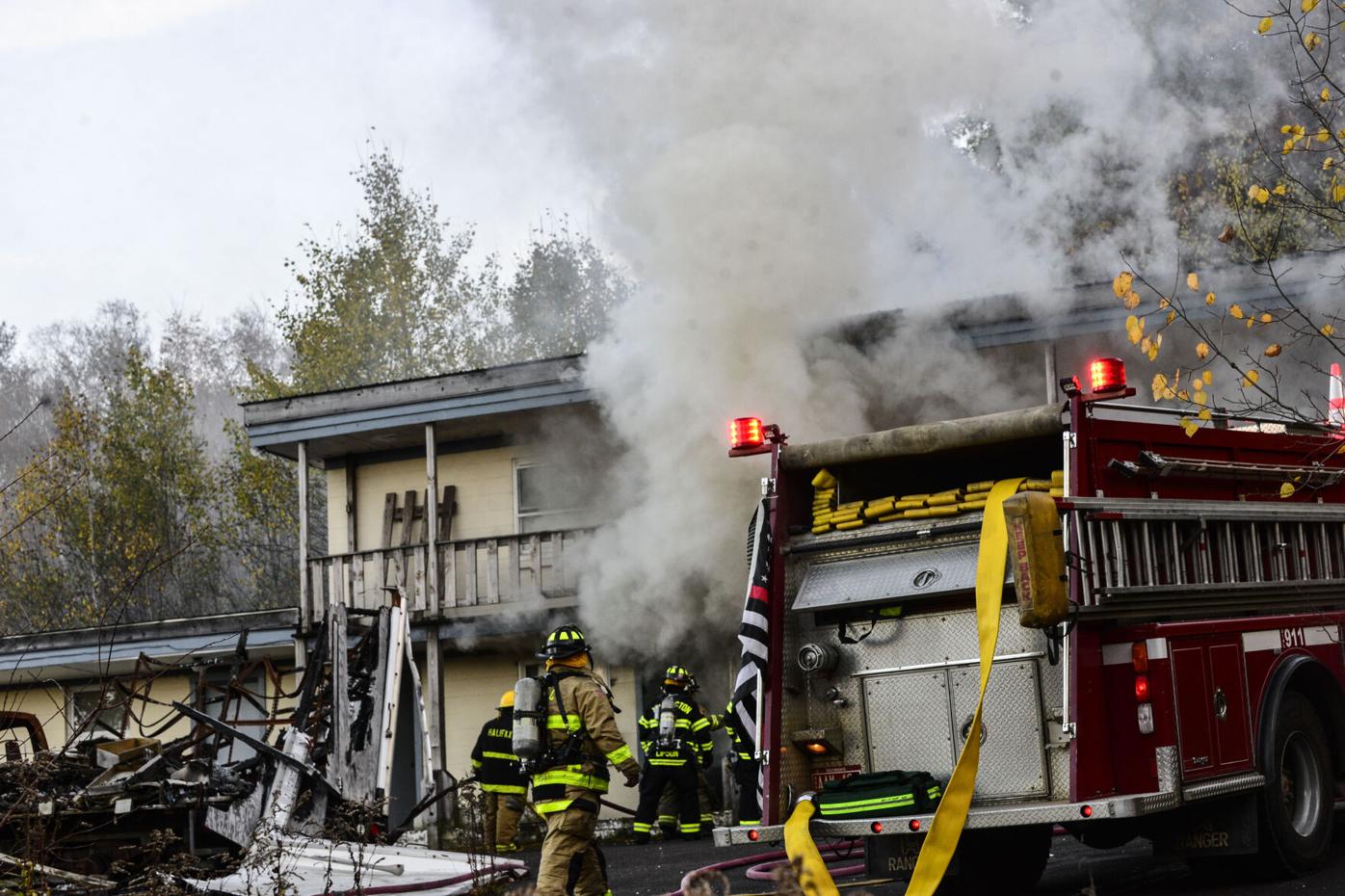 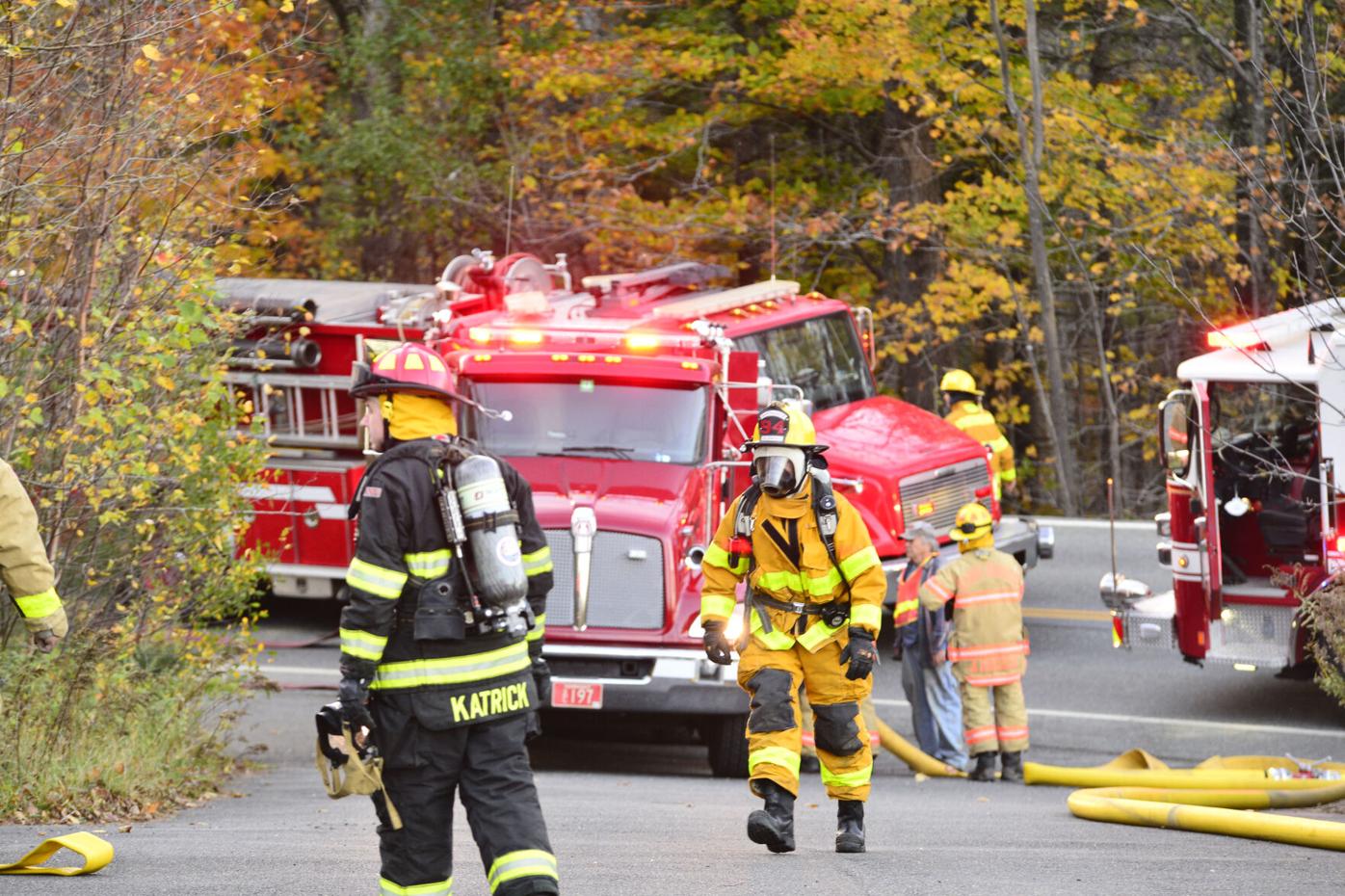 MARLBORO — The cause of the fire at the abandoned Golden Eagle Motel is still under investigation but state fire investigators believe it is “the result of direct human involvement.”

The Vermont State Police said at about 4:30 p.m. Friday, the Marlboro Volunteer Fire Company received a report of a structure fire at 5383 Route 9 in Marlboro. The fire department and several others responded and observed smoke coming from a single room of a multi-room motel, according to a news release issued by State Police Saturday.

State Police said fire suppression efforts “saved the structure,” which was unoccupied. No injuries were reported.

After assessing the fire, Marlboro Fire Chief Rusty Sage contacted the Vermont Department of Public Safety Fire and Explosion Investigation Unit to help in determining the fire’s origin and cause. Members of the unit examined the scene and the fire continues to be under investigation, according to the news release.

Anyone with information regarding this incident is encouraged to contact Det. Sgt. Clark Lombardi at the Westminster Barracks at 802-722-4600. People may also contact the Vermont Arson Tip Award Program at 800-32-ARSON, which is a separate entity from the State Police and offers as much as $5,000 for information leading to an arrest in the case, according to the news release.

In a Facebook post Friday, Sage remembered the motel always being “packed” when Hogback Ski Area was running. The ski area closed in the 1980s.

“As I arrived on scene just after our engine, I watched our personnel set up the truck deploy attack lines, force entry and attack the fire, strictly from the exterior of the building,” Sage wrote. “As additional resources started arriving, I witnessed the smoke become darker. It started ‘pushing’ back out. And I could see it from the eaves of the entire west wing of the building.”

Sage said he thought it would be a matter of minutes before crews would need to back the engine down the driveway to respond when the building became heavily involved but the moment did not happen.

MARLBORO — A camp was destroyed in a fire deemed suspicious.