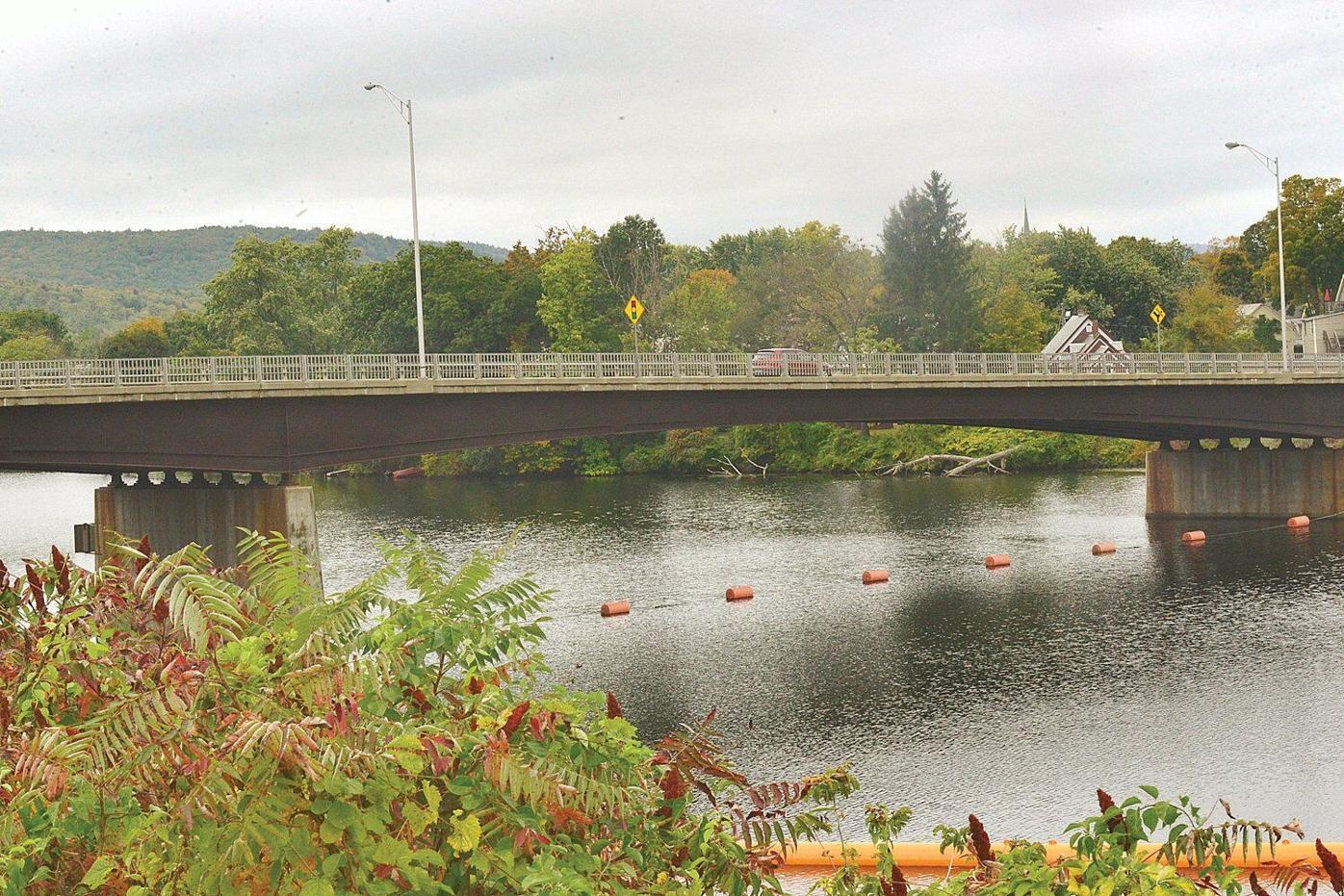 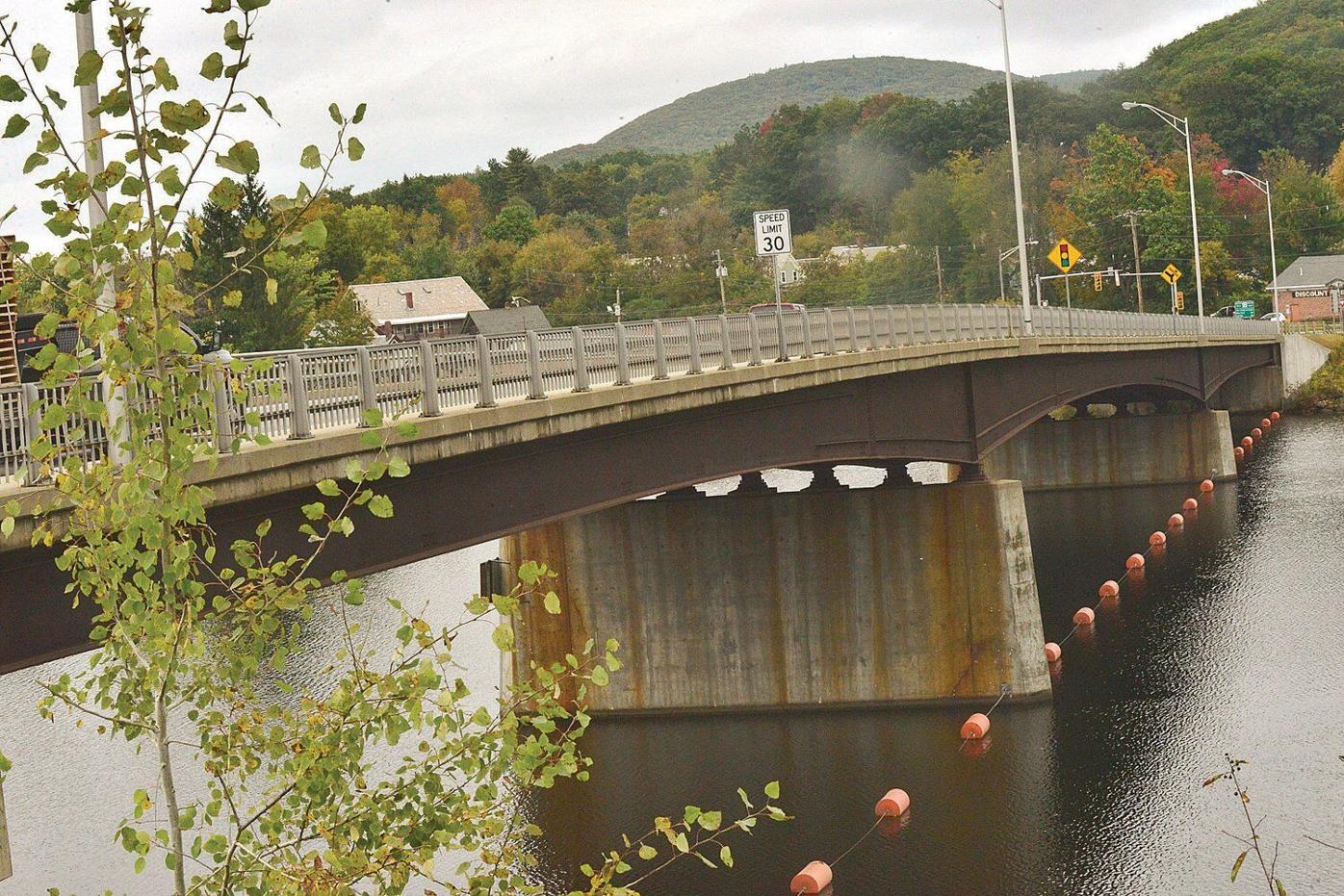 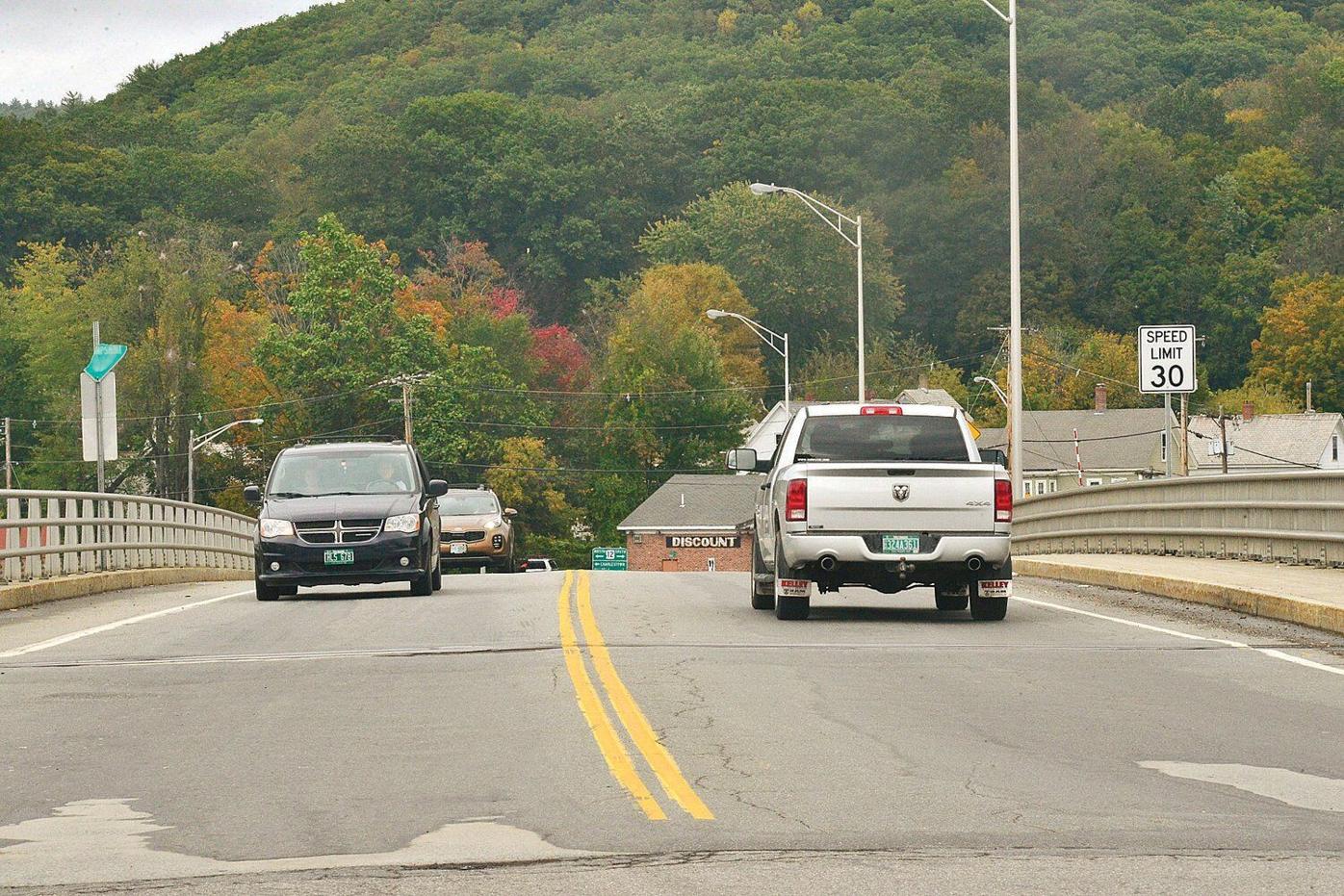 The bridge, which is owned jointly by the state of New Hampshire and the state of Vermont, was built in 1983 and its expansion joints and its deck and membrane need to be replaced, according to David Scott of bridge division for the New Hampshire Department of Transportation. Scott told the Rockingham Select Board Tuesday that two-way traffic would remain in place during the project, but in much narrower lanes, making truck turning and crossing difficult. The two truck detours would be lengthy — north to Springfield and south to Brattleboro, since most trucks can't navigate the low overpass on Route 123 in Westminster.

The truck detour prompted several questions from the Rockingham board, noting there are several businesses in North Walpole, N.H., as well as Vermont that would be adversely affected by the truck ban during the construction project.

"Mr. G's ....is not going to be happy," said Select Board member Gaetano Putignano, referring to the discount retailer with stores in North Walpole.

"It will be a huge hit," said Everett Hammond, Rockingham's public works director, referring to the Asphalt Systems hot mix plant in North Walpole. Hammond said the impact would be on Vermont towns that buy the asphalt and would face additional trucking costs.

One part of the project that also didn't set well with the Rockingham board was the proposal to eliminate the street lights over the sidewalk of the bridge. The bridge is heavily used by people walking between North Walpole and Bellows Falls, Select Board member Stefan Golec pointed out. New Hampshire officials said the elimination and cutback of the lights was a 2012 directive to save money, and Scott said if the town wanted to pay for the lights and the electricity to run them, that would be fine.

He suggested that New Hampshire officials establish solar panels to power the bridge sidewalk lights instead.

Putignano called the decision to turn off the lights and ultimately eliminate them "a poor choice." He also suggested putting in traffic lights on the Vermont side of the bridge during the construction, so that the three-way stop at the intersection is clearer.

The current Arch Bridge replaced a historic arch structure which was closed in 1971 and demolished in 1982. That bridge was built in 1904-1905. The Vilas Bridge, which is about half a mile downstream from the Arch Bridge, was closed 10 years ago, putting all regional traffic on the 1983 span.

Jason Trombley of the New Hampshire Department of Transportation said the project is estimated to cost $2.05 million, which includes engineering, with $1.9 million of the cost in construction.