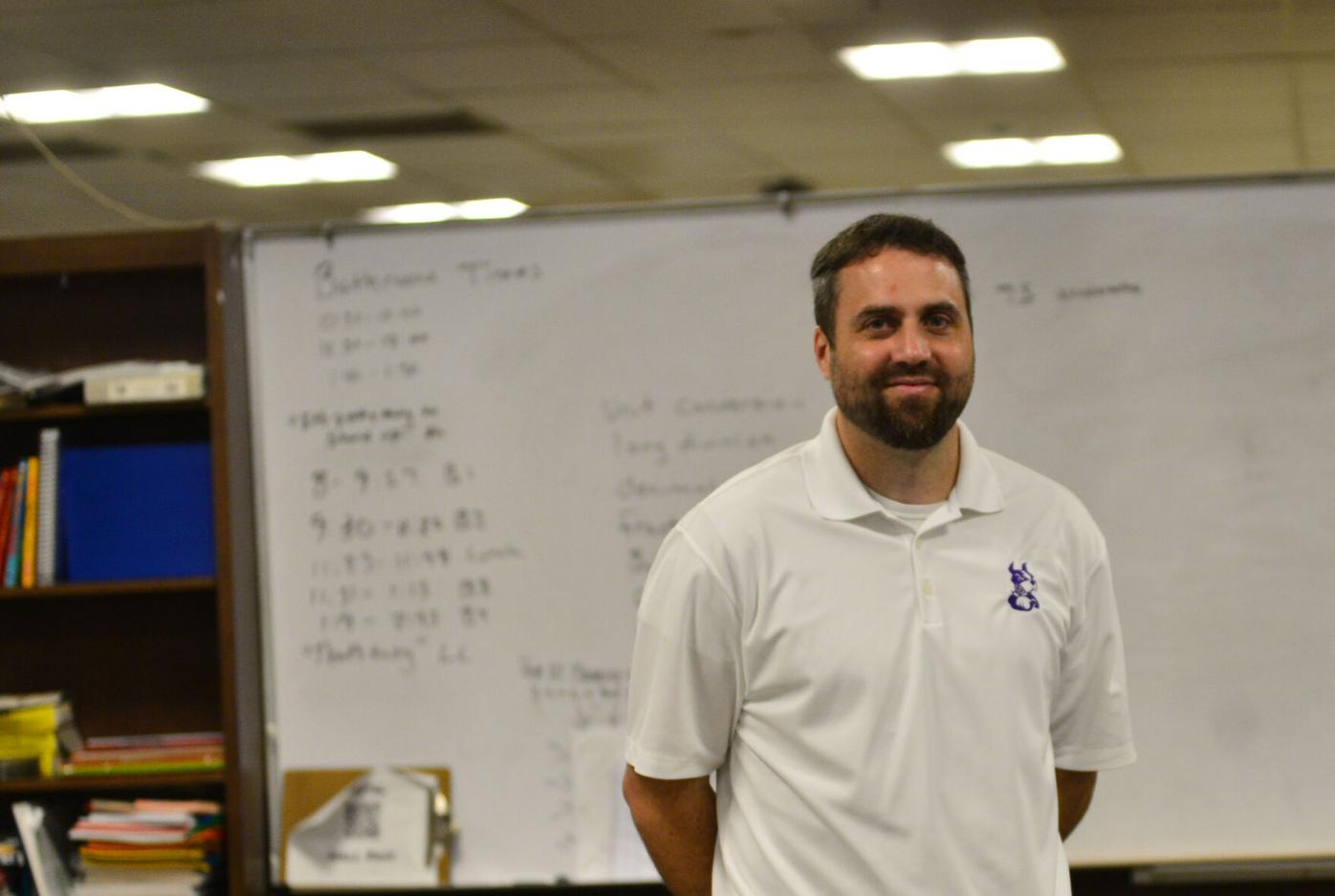 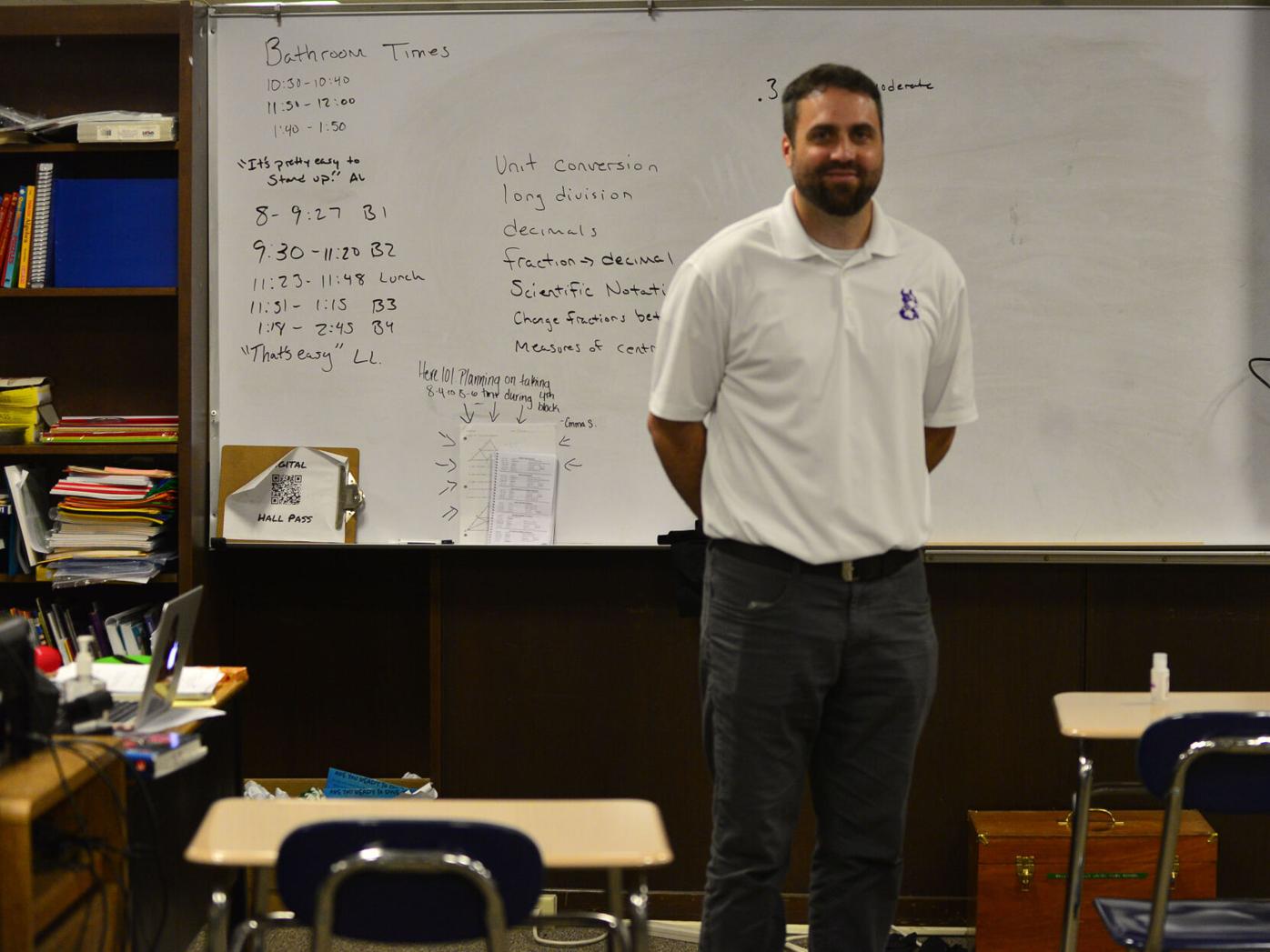 Broadley, who in addition to being the current assistant principal, was the girls’ varsity soccer coach, and his assistant was math teacher Sean Murphy, who coached the junior varsity girls.

On Monday night, Broadley asked the BFUHS board to approve his plan to bring his coaching assistant along with him to the school’s administrative offices. The board agreed unanimously.

Murphy is chairman of the school’s mathematics department, and even before the coronavirus pandemic forced distance learning, he was having the school’s math teachers record their lectures and classes so students could watch them later, Broadley noted. He has a strong background in technology as well, he added.

Broadley, who will take over as principal on July 1, is poised to succeed Principal Christopher Hodsden, who himself was a BFUHS math teacher before becoming assistant principal and principal, 16 years ago.

Murphy, who attended the virtual meeting via Zoom, said Hodsden has been his mentor as he works on his master’s degree in school administration. Murphy has worked at the high school for 14 years. He graduated from Plymouth State University in New Hampshire in 2007, and started teaching at BFUHS in 2008, according to his school biography. He received his degree in math education.

Broadley called Murphy “a good leader,” and he said the high school would have “a team of veterans” leading it in Hodsden’s absence.

He said that Murphy had volunteered for many school events, and attended many events to support his students.

He said he had an “excellent student and parent relationships.”

Broadley said that Murphy was the top choice of the search committee which had worked with him on finding his replacement as assistant principal.

By hiring Murphy, the school board took away the local teachers’ union chief negotiator.

Murphy has been the chief negotiator for the Windham Northeast Education Association, the local arm of the Vermont-NEA, and the two sides are currently at an impasse over the boards’ insistence on conducting negotiations in public, rather than behind closed doors — a stand the teachers union opposes. The two sides took their dispute to the Vermont Labor Relations Board.

When it came to his turn to address the board, Murphy said he was almost finished with his graduate degree program, and that Hodsden had been his school mentor.

The board voted unanimously to approve Broadley’s recommendation, with School Director Priscilla Lambert of Rockingham, who retired a few years ago from teaching at BFUHS, saying she had worked with Murphy.

Not altogether humorously, she urged him to conclude the teacher contract negotiations before he assumed his new job.

“Yes,” she said, casting her vote in favor of Murphy. “But get that contract finished first.”