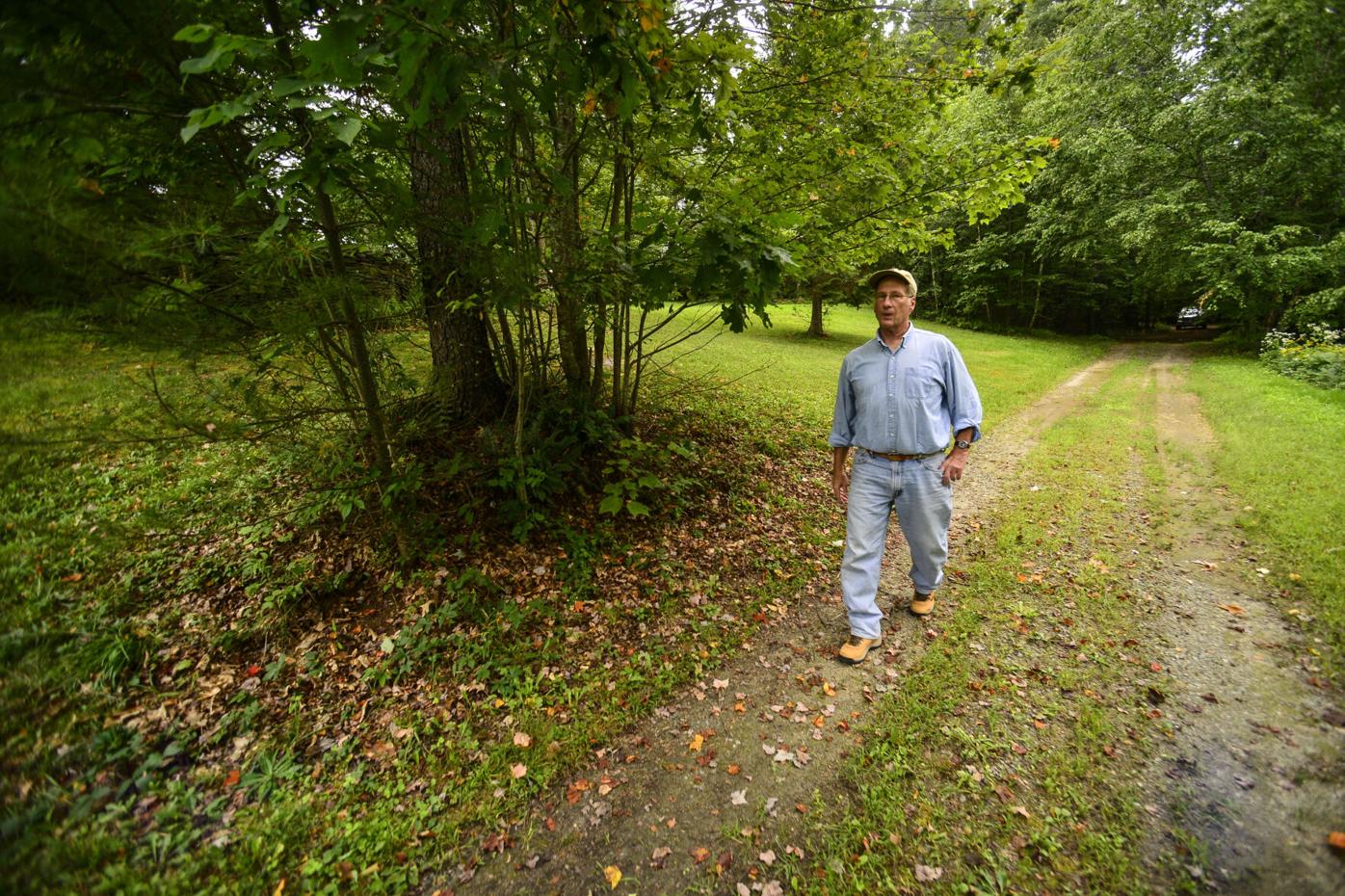 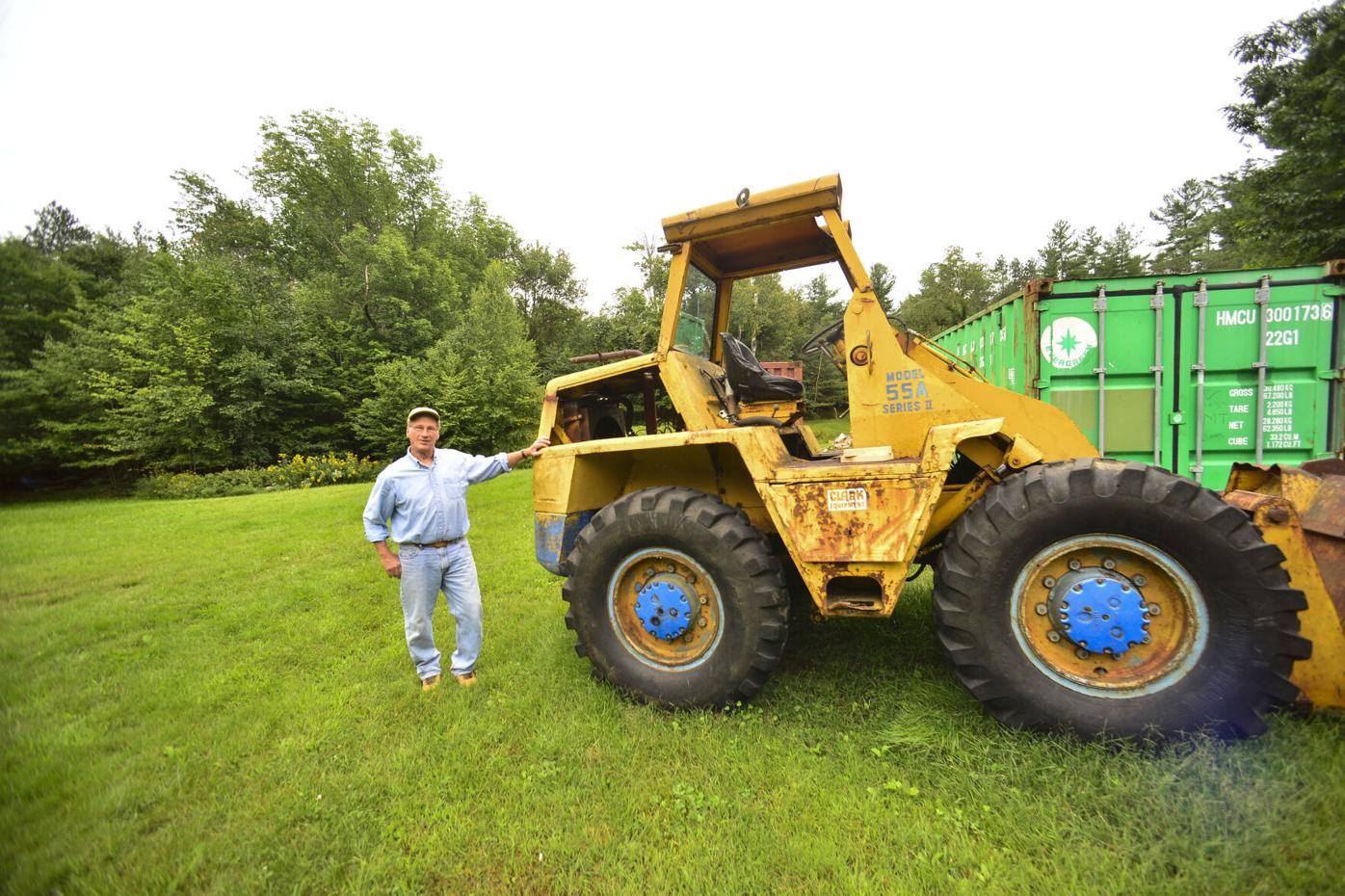 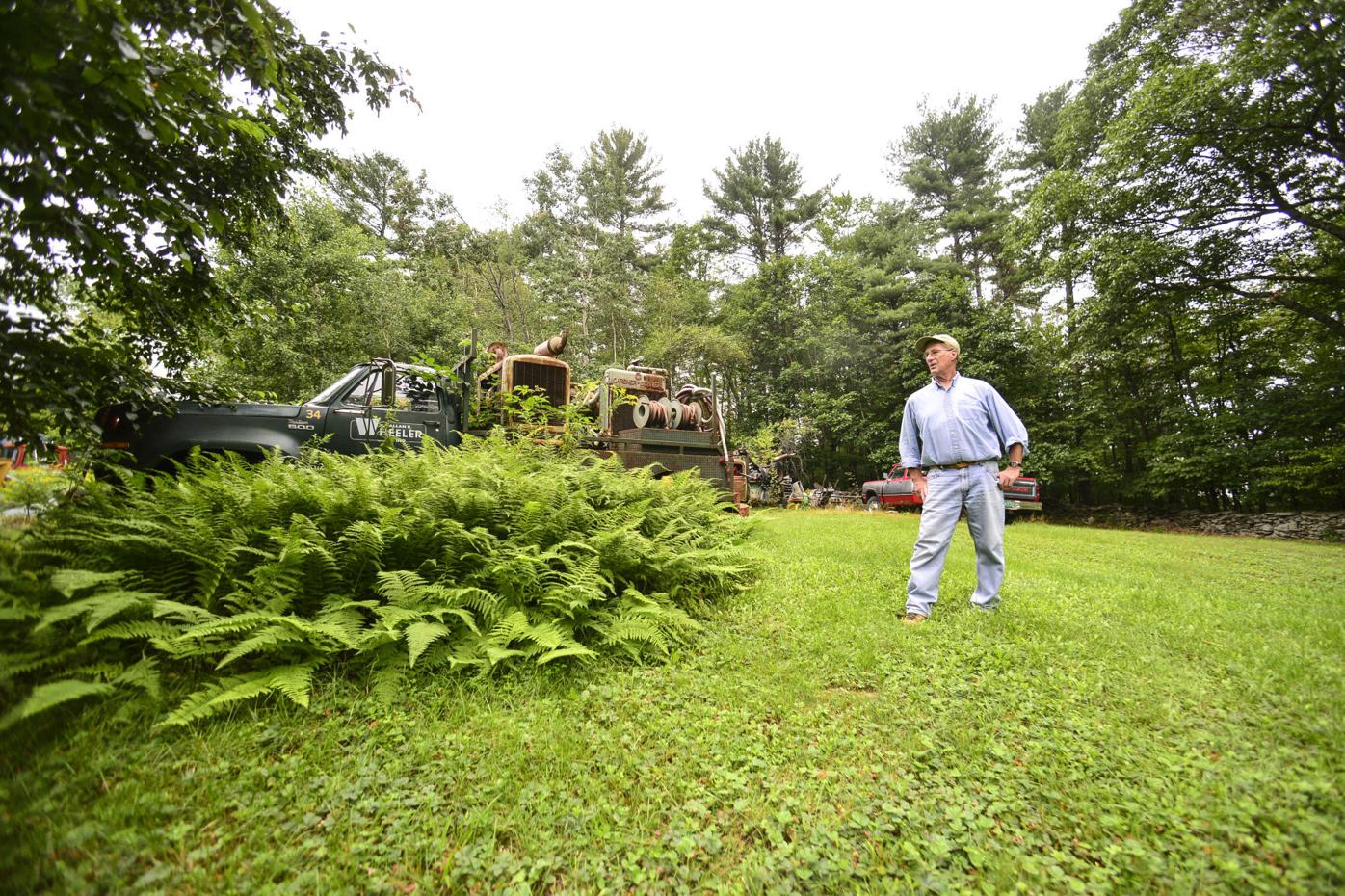 DUMMERSTON — It’s been more than 19 months since COVID-19 swept into the United States, and it has killed more than 670,000 Americans.

According to data collected by the Johns Hopkins University of Medicine, that number can be translated into an astounding 1 in every 500 Americans dead from the coronavirus.

The numbers are almost impossible to grasp, but perhaps we can just look at one of those deaths, a 62-year-old Dummerston man who died on Aug. 11.

“Grant learned he was sick at the end of July,” said Grant Annis’ brother, Glenn Annis. “He was not vaccinated, but he had COVID in January and was sick for about a week but didn’t require hospitalization. He was under the impression he had antibodies that would protect him.”

Grant was a longtime employee of a specialty paperboard maker in Brattleboro, currently known as Long Falls but previously known as Neenah Paper and before that, Fibermark.

“I went up to check on him on the night of Aug. 7,” said Glenn, who was concerned after hearing his brother was again experiencing symptoms he had experienced in January. “I double-masked and put on gloves. He was not feeling well, and he was a little bit out of it. So I took a thermometer reading and an oxygen level.”

It was then that Glenn realized his brother had probably contracted COVID-19 again.

“He was in bad shape. I said, ‘Enough of this [expletive]. You need to go to the hospital.’”

He was taken by Dummerston Fire and Rescue to the emergency department at Brattleboro Memorial Hospital before Rescue Inc. took him to Albany Medical Center in New York, where he would later succumb to the virus.

“It’s all kind of a blur,” said Glenn. “We went through so many ups and downs in five days.”

Grant was born in 1957 in Brattleboro and graduated Brattleboro Union High School in 1975.

“A lover of all things mechanical, as well as an avid collector of items of local history, Grant will be remembered by his family, friends and neighbors as a selfless soul who would give of his time and resources in time of need,” states his obituary.

“His death left a big vacuum in our lives,” said Glenn, who was born in Buffalo, before their dad, Donald, moved to Windham County to work at the Brattleboro Retreat.

“Grant was a Vermonter, through and through,” said Glenn. “He liked to do things the old-fashioned way and he was stubborn as hell. He had a plot of land in Newfane where he drilled a well himself. He had a sawmill so rather than buy wood he could cut it from logs he harvested on his land. He was that kind of person.”

Before he died, Grant was looking forward to retiring to his land in Newfane.

“Grant was a blue-collar guy, but working at the paper mill was a means to an end for him,” said Glenn.

And while he was stubborn and maybe a bit of a curmudgeon, said Glenn, he was always willing to help out a neighbor.

“He didn’t suffer fools. But he was the kind of person who would go out of his way to help people out. He was a very generous person.”

Grant was survived by his longtime girlfriend, Cindy Darcy, who Glenn said preferred not to talk about her loss.

“We are all grieving in our own way,” he said.

Glenn said his brother’s death occurred when it appeared the country was close to getting the COVID under control.

When his brother was admitted to the hospital, Glenn said he expected to hear from the state’s contact tracers.

Glenn reached out to the Vermont Department of Health and learned, to his dismay, that the state was no longer conducting contact tracing and had signed a contract with a vendor to conduct the tracing.

“We had these systems in place for a year,” he said. “We let our guard down, and it bit us in the behind. I’m really disappointed in the state.”

Glenn said he was especially concerned because after his brother got sick, he learned that Long Falls had experienced an outbreak, with at least 14 people contracting COVID-19 and one other person dying from it.

“At some point, something got missed. Whether it was the state’s response? I’m not sure.”

Bennett Truman, spokesman for the Department of Health, admitted Vermont was caught flat-footed by the recent surge in cases.

“We recognize that people were getting frustrated,” said Truman. “We were getting on average 100 new cases a day and, mathematically, that’s about three contacts per case. So our vendor was contacting hundreds of people each day. The surge impacted our ability to do that quickly.”

Since then, said Truman, the state has taken some contact tracing back in-house and is back on track. He said if people like Glenn did not receive a call from a contact tracer, it was because they were not identified as being in contact with a sick person.

Truman said if people are concerned that they have been in contact with someone who might have COVID-19, they should not wait for a call from the state and should not hesitate to get tested.

He also said surviving COVID-19 does mean you will have antibodies up to some point, but the single best thing you can do to protect yourself, your loved ones and your community is to get vaccinated.

A recent study conducted in Kentucky concluded that people who contracted COVID-19 once are more than twice as likely to get it again, compared to people who have survived it and have received a vaccination afterward.

Glenn said he really doesn’t want to point fingers at anyone, but he’s still a little angry at what he considers the state’s failure to contact him and announce the outbreak at Long Falls.

“I was surprised this had been going on for a period of time, and no one appeared to be contact tracing and nobody else knew about it,” he said. “My biggest anger is the fact that it appeared nobody was looking into it, and nobody was following up. Does this mean they aren’t telling other people about other outbreaks?”

It seems like forever since this whole thing began, and we are still struggling to protect ourselves and our families. Many of us have lost patience with those who don’t have a valid reason for refusing vaccination, social media “experts” who have conducted their own “research” and have reached conclusions thousands of scientists, doctors, virologists and epidemiologists around the world have missed or are “suppressing” because Big Pharma is making bank on the pandemic.

Sure. We get it. Distrust has become a hallmark of our era, when anyone with a half-baked opinion can pass off their viewpoint as truth.

Whatever you believe, the truth is, people are dying, more than 1,000 a day, after being infected with COVID-19, leaving behind family, friends and neighbors who are left with, as Glenn noted, a vacuum where a loved one once existed.

It could have been prevented.

We can sit around and point fingers at what’s undermining our democracy and our trust in our institutions, but that doesn’t solve anything.

Until then, people like Glenn Annis will grieve. We will all grieve, like he said, in our own ways.