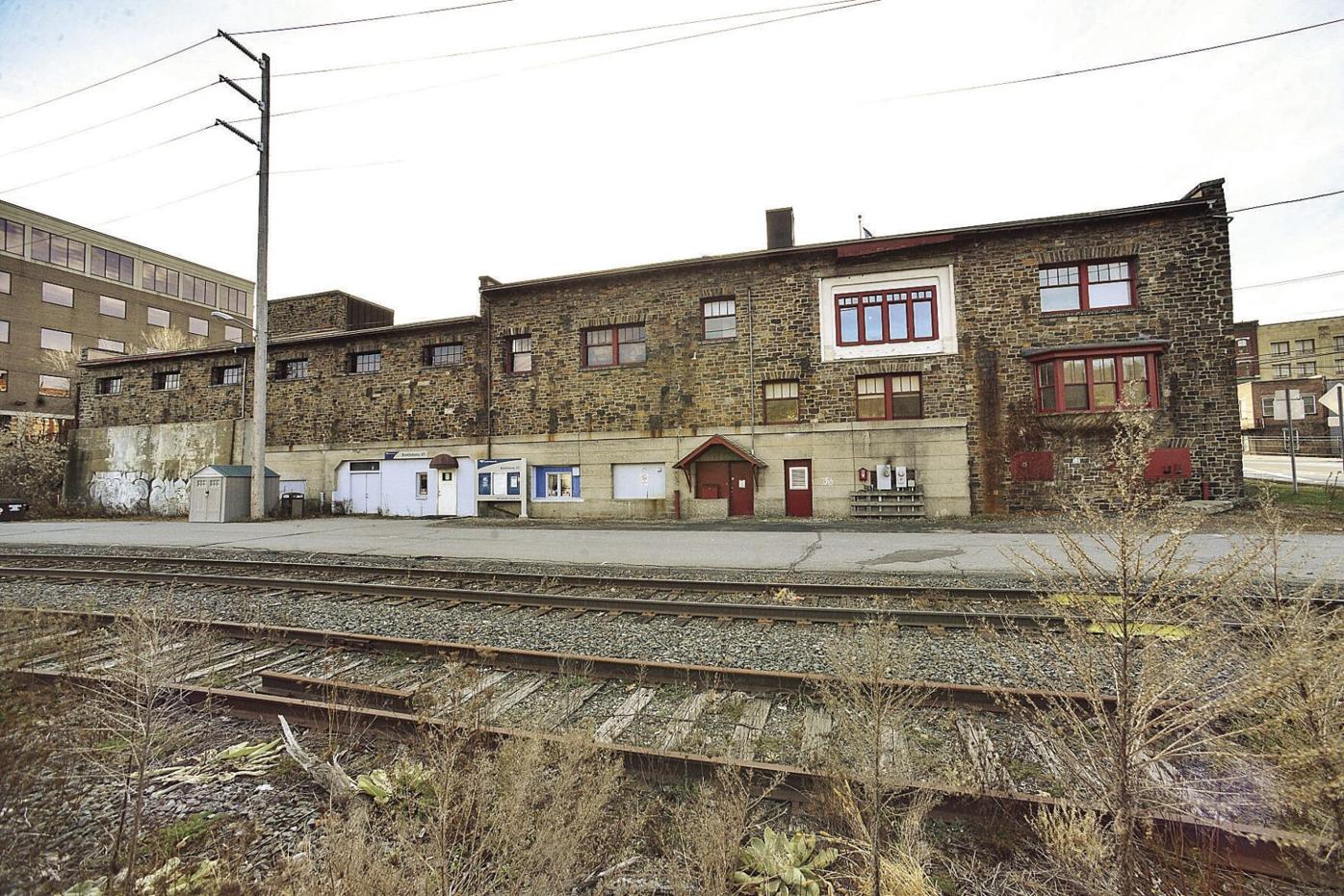 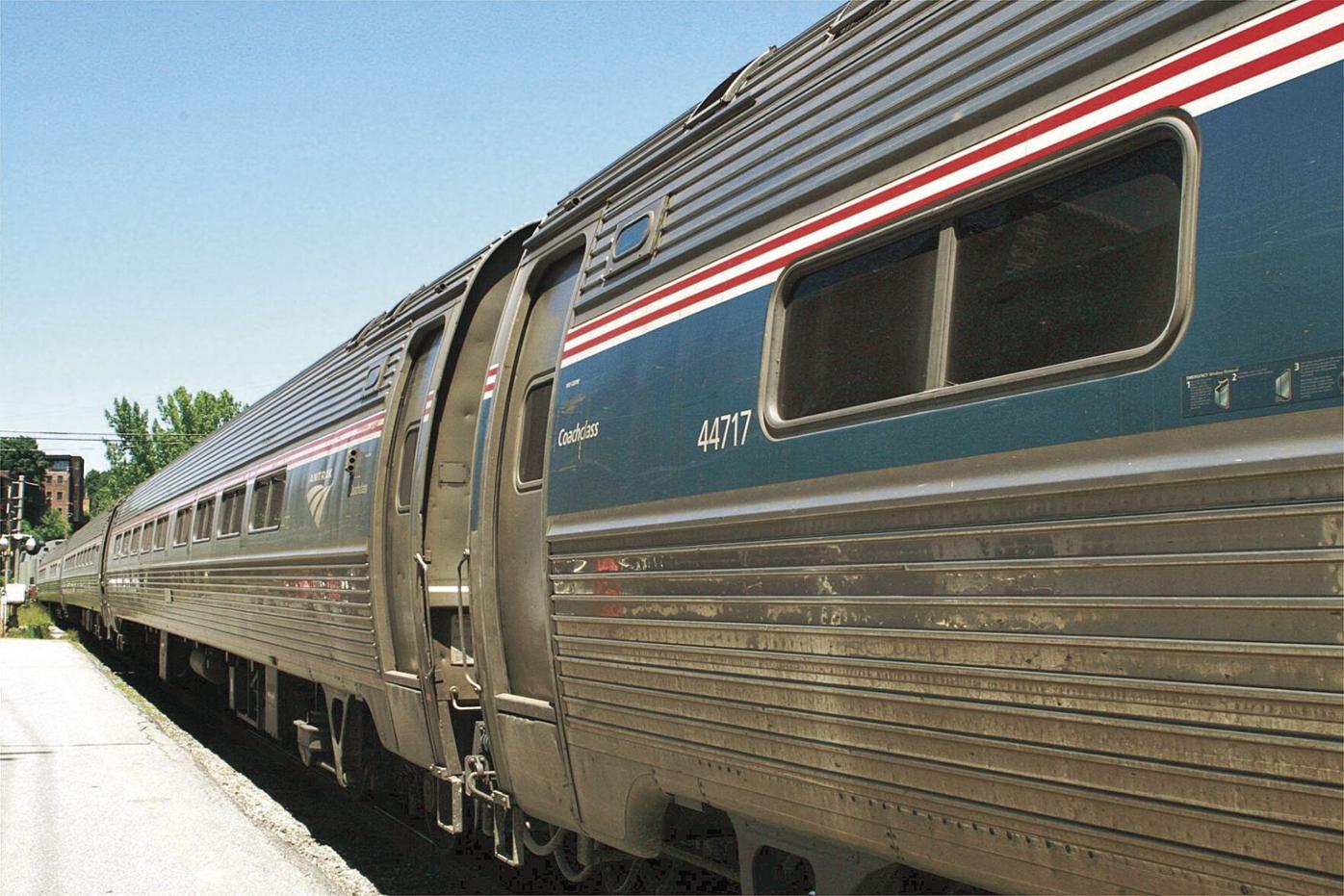 A southbound Amtrak train leaves the train station in Brattleboro.

A southbound Amtrak train leaves the train station in Brattleboro.

BRATTLEBORO — The Amtrak station in downtown Brattleboro is due for a remake, and Thursday morning Amtrak announced it was beginning a feasibility study to determine if a new station should be built.

“This project began as a joint effort by Amtrak and the town of Brattleboro to bring our existing station into [Americans with Disabilities Act] compliance,” Brattleboro Town Manager Peter Elwell stated in a news release. “Thanks to the commitment and collaboration of Amtrak, VTrans, elected and appointed officials at all levels of government, and the host railroad, we now will have a brand new station that will exceed minimum ADA compliance to provide a fully accessible facility that also will enhance the local built environment and our regional economy.”

Amtrak’s proposed new station will feature the first level-boarding platform in Vermont. Measuring approximately 48 inches above track, the proposed platform will allow customers to move on or off a train without having to step up or down. Additional ADA-compliant amenities include parking, ramps and steps up to the platform level, lights, signage, a new waiting room with an attached restroom, and covered outdoor seating.

“Passenger rail is a real priority for Vermont businesses and local communities,” U.S. Rep. Peter Welch, D-Vt., said in the news release. “I’m pleased to hear that this proposed station in Brattleboro will exceed accessibility requirements for those with disabilities. This an important step to make Vermont more accessible.”

“As we work to increase and improve passenger train travel throughout Vermont, these improvements to the Brattleboro Station will greatly benefit travelers from Vermont and the region,” stated Gov. Phil Scott. “We look forward to resuming Amtrak service in Vermont as quickly and safely as possible. We’ll be watching the regional COVID data closely and hope to start service again as nearby counties see lower caseloads.”

U.S. Sen. Patrick Leahy, D-Vt., said a new station will provide “a safe, warm, welcoming place to wait for and board the train.”

He also noted that the station in Brattleboro is “one of the gateways to Vermont ...”

“This proposal is an important first step and I look forward to it becoming a reality,” stated U.S. Sen. Bernie Sanders, I-Vt.