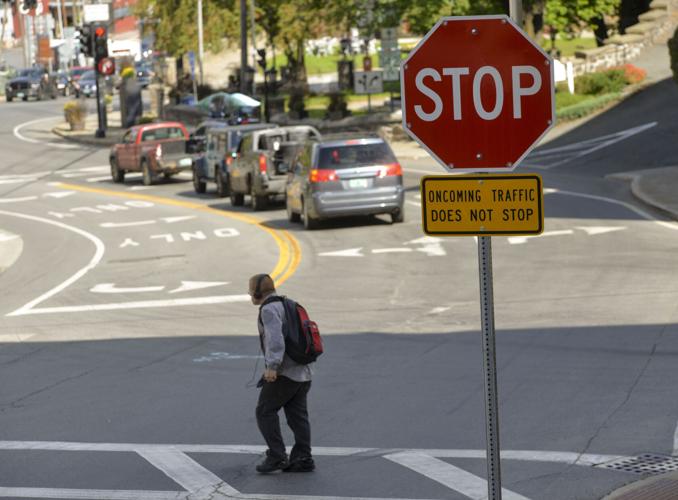 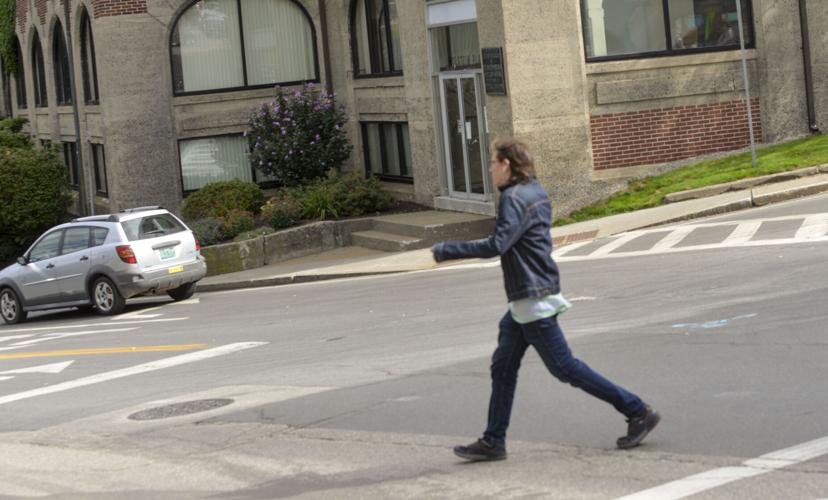 People walk across Canal Street in Brattleboro this week. 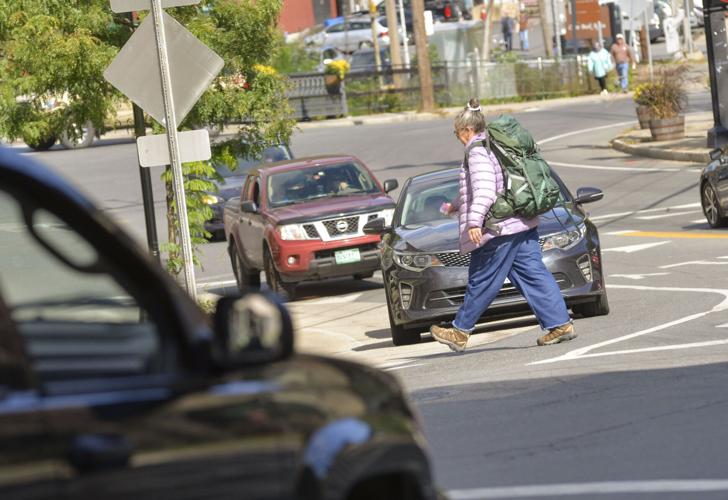 People walk across Canal Street in Brattleboro this week.

BRATTLEBORO — Public feedback is fueling the town’s Walk/Bike Action Plan, which will prioritize projects to improve safety in problem areas.

Holly Parker, project manager with SLR Consulting, said the effort kicked off in June when she, Brandy Saxton, planner with PlaceSense, and Brattleboro Planning Director Sue Fillion borrowed e-bikes from the Brooks Memorial Library to tour about 6 miles of Brattleboro.

In July and August, they created a website and interactive mapping tool that allowed visitors to point out areas of concern. More than 250 comments came in via the site, which can be accessed by visiting the news section at brattleboro.org.

A prioritization plan is anticipated to be shared with the public this fall. Toward the end of the year, a presentation will be made to the Select Board in hopes of getting approval for implementation.

Taken into consideration on the prioritization plan will be safety, feasibility, equity and connectivity.

“Where the rubber meets the road is cost,” Parker said last Thursday at a meeting about the project.

Brattleboro has a lot of sidewalks but conditions dictate whether they are used, Parker said. She noted the recent completion of a project to improve sidewalks along South Main Street.

“Heading south on Putney Road after crossing the Veterans Memorial Bridge, road is very narrow with storm drains and telephone poles,” one comment reads. “Also doesn’t help that it is uphill. Very dangerous part of the road for bicycles. Many drivers are impatient. I haven’t been hit ... yet.”

Alice Charkes of Brattleboro said paving projects are easily funded but expensive; the bicyclist and pedestrian community would like to see more money spent on items that make it safer for their travels.

“We need to make major investments in sidewalks,” Brattleboro Planning Commission Vice Chairwoman Prudence MacKinney said, suggesting the possibility of the town taking out a bond to cover those costs.

More feedback will be collected by the Brattleboro Planning Services Department.