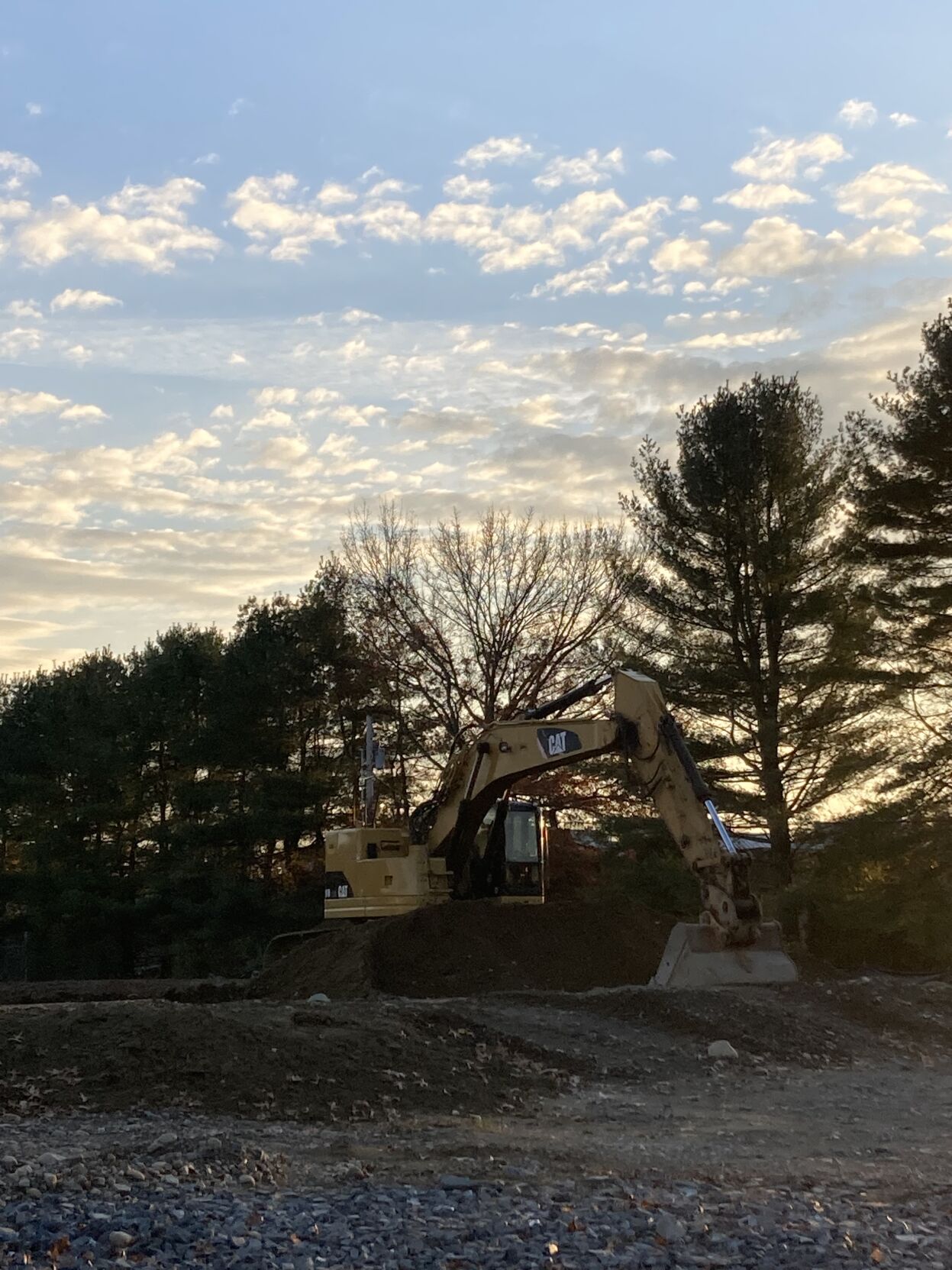 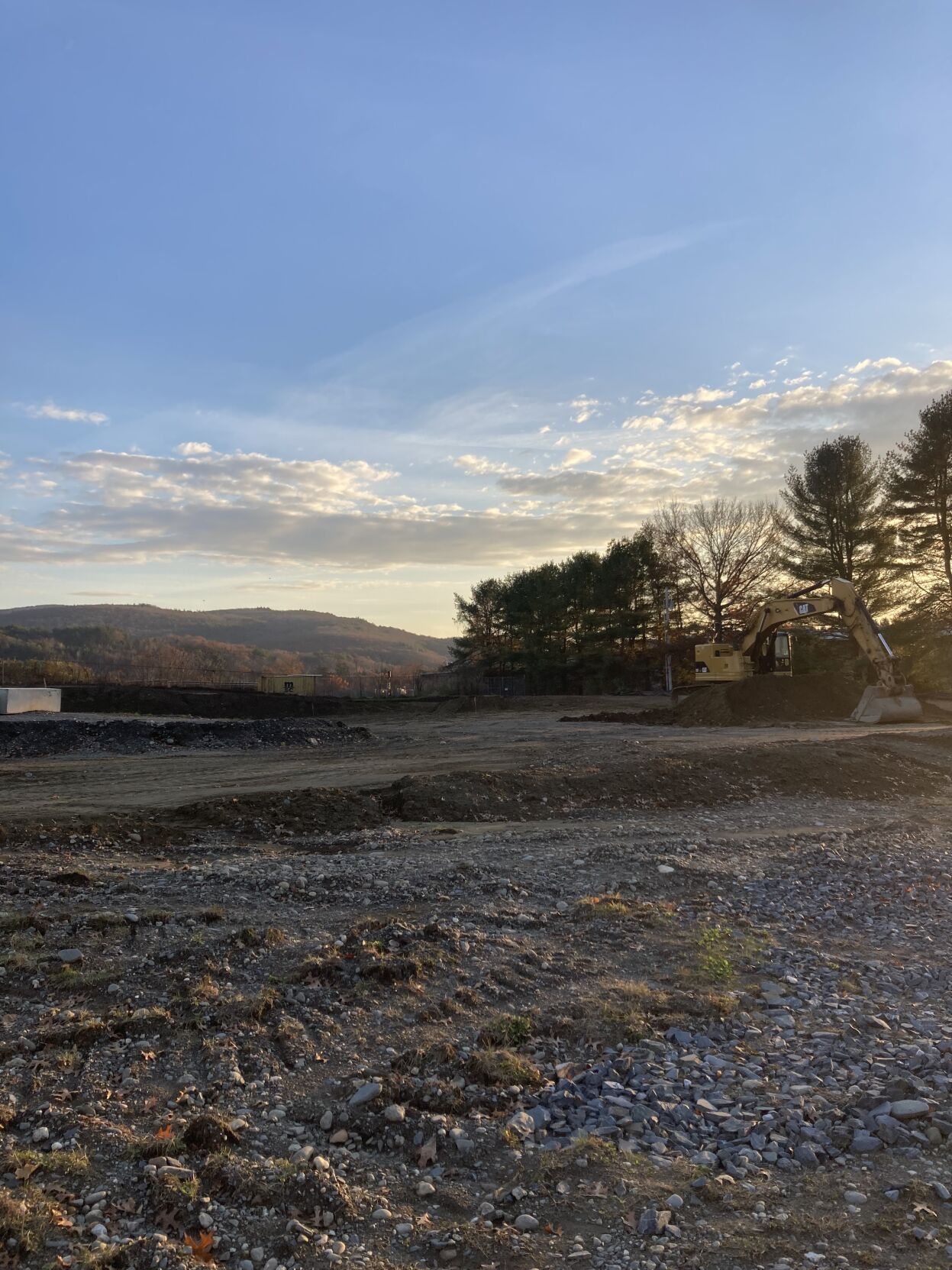 BRATTLEBORO — Development Review Board members were unhappy with excavation already started for a proposed brewery.

The project required a permit and stormwater plans that came in just hours before a hearing.

Vermont Re Development LLC is requesting site plan approval to construct an approximately 37,000-square-foot brewery for Vermont Beer Makers at 239 Old Ferry Road in an industrial district. After a deliberative session Wednesday, the board approved the use and building location but the company will need to return with a revised application and site plan after receiving a state stormwater permit.

Vermont Beer Makers plans to move from Springfield to Brattleboro

“There was a lot of soil that had to be removed for where we were going to go because there was a big hunk of gravel there,” Phil Savoy, project engineer, said during a hearing Wednesday. “Other than earthwork, there’s no building or construction that has taken place yet. Just excavating the site where the building would go.”

Town Zoning Administrator Brian Bannon said he noticed excavation at the site last week and he stopped by to confirm erosion control measures were being taken.

“I believe they had been disposing the soil further down on Putney Road, close to Landmark Hill Drive, and it looks like they must have been digging for a few weeks,” he said.

Vermont Re Development LLC owner Paul Belogour of Guilford also owns 70 Landmark Hill Drive, where the Reformer and Vermont Innovation Box are housed. Belogour bought the Reformer, its sister papers the Bennington Banner and the Manchester Journal and UpCountry Magazine from New England Newspapers Inc. in May.

Bannon said the proper permits were not secured prior to the digging — excavation and site development require local approval. He told the Reformer administrative fees paid to the town for the project so far total $15,109 and according to land use regulations, a fee schedule adopted by the Select Board will need to be followed in which the application and improvement fees are doubled if a project begins without a permit, causing additional fees to total $14,960.

“Until those fees are paid, the application is considered incomplete per the regulations and a permit cannot be issued,” Bannon told the Reformer.

Information for stormwater mitigation for Wednesday’s Development Review Board hearing were submitted about three hours before the meeting. Board members said they needed more time to look them over.

Vermont Beer Makers is planning to move from Springfield and expand in the new space in Brattleboro.

“It’s mostly production,” said Robin Sweetapple, project designer who is working with Savoy Engineering. “There will be a small tasting room so there will be some public invited into the building.”

Sweetapple said for the project, the property owner wants to develop a field next to a building housing Walker Roofing.

“There will be some shipping but it’s in an industrial zone,” she said. “Basically the building will be concrete forms, insulated concrete forms, but we’re going to side it so it doesn’t look like just a concrete block wall.”

Board member Gary Stroud and two other board members wanted to go into deliberative session to discuss the project. Board member Nora Dissinger described being upset considering the hearing had been continued twice without testimony at the request of the applicant and documents were coming in late.

“They’re trying to get approval for something that they already started, that they should have gotten approval for in the first place and did not,” board member Kathryn Turnas said.

Bannon said the board always evaluates applications on whether they conform to the regulations even if the project has been completed.

“If work has begun,” he told the board, “it’s possible that you won’t approve that work because it doesn’t conform and then they will have to modify what they are doing.”

Bannon told the Reformer a new site plan for the project “will need to remove excess pavement from the front yard setback, control access in front of the existing building and meet front yard landscaping requirements.” Also requested by the board is a waste management plan for spent grain and mash, and an electric vehicle charger on site.