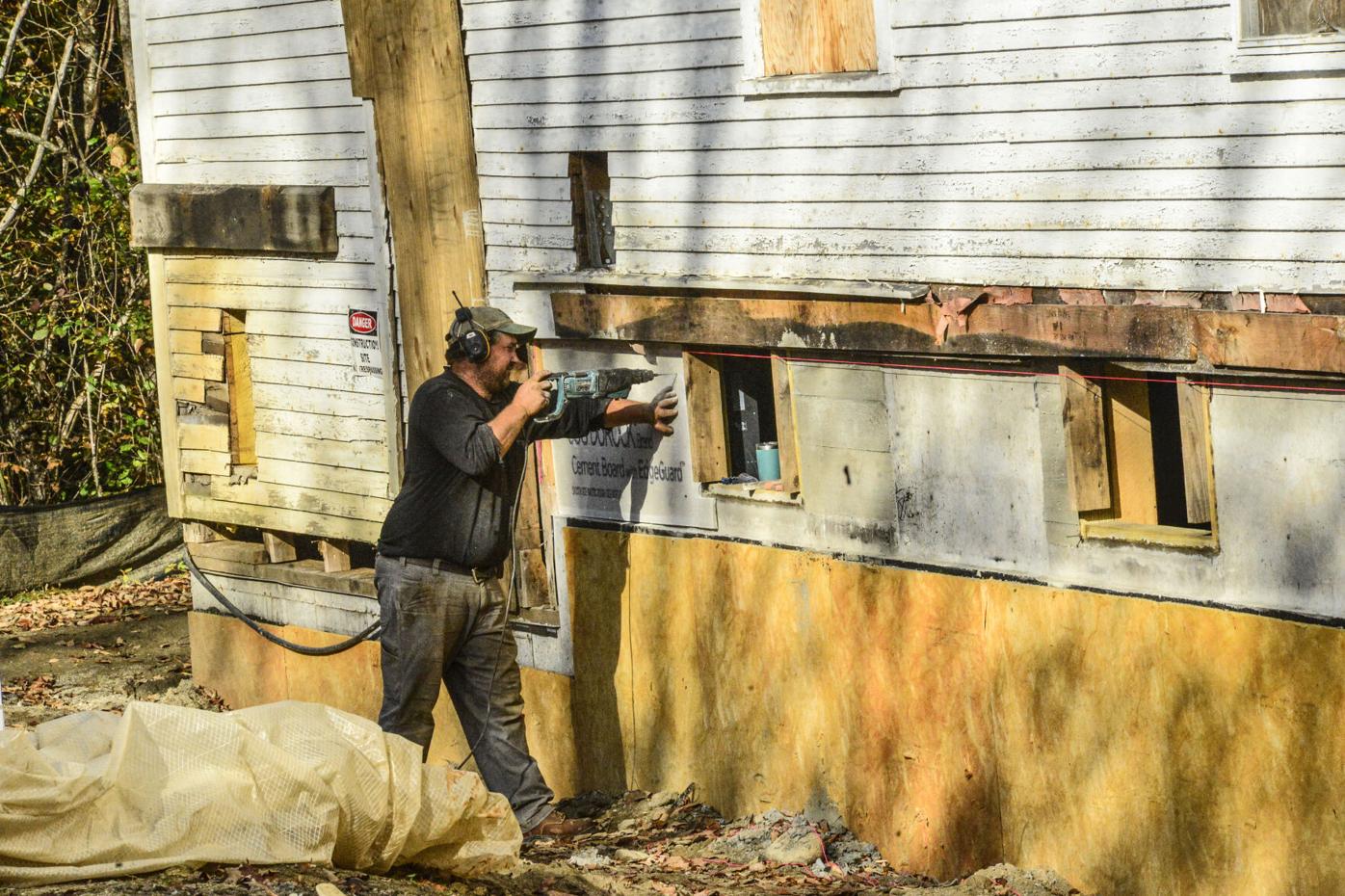 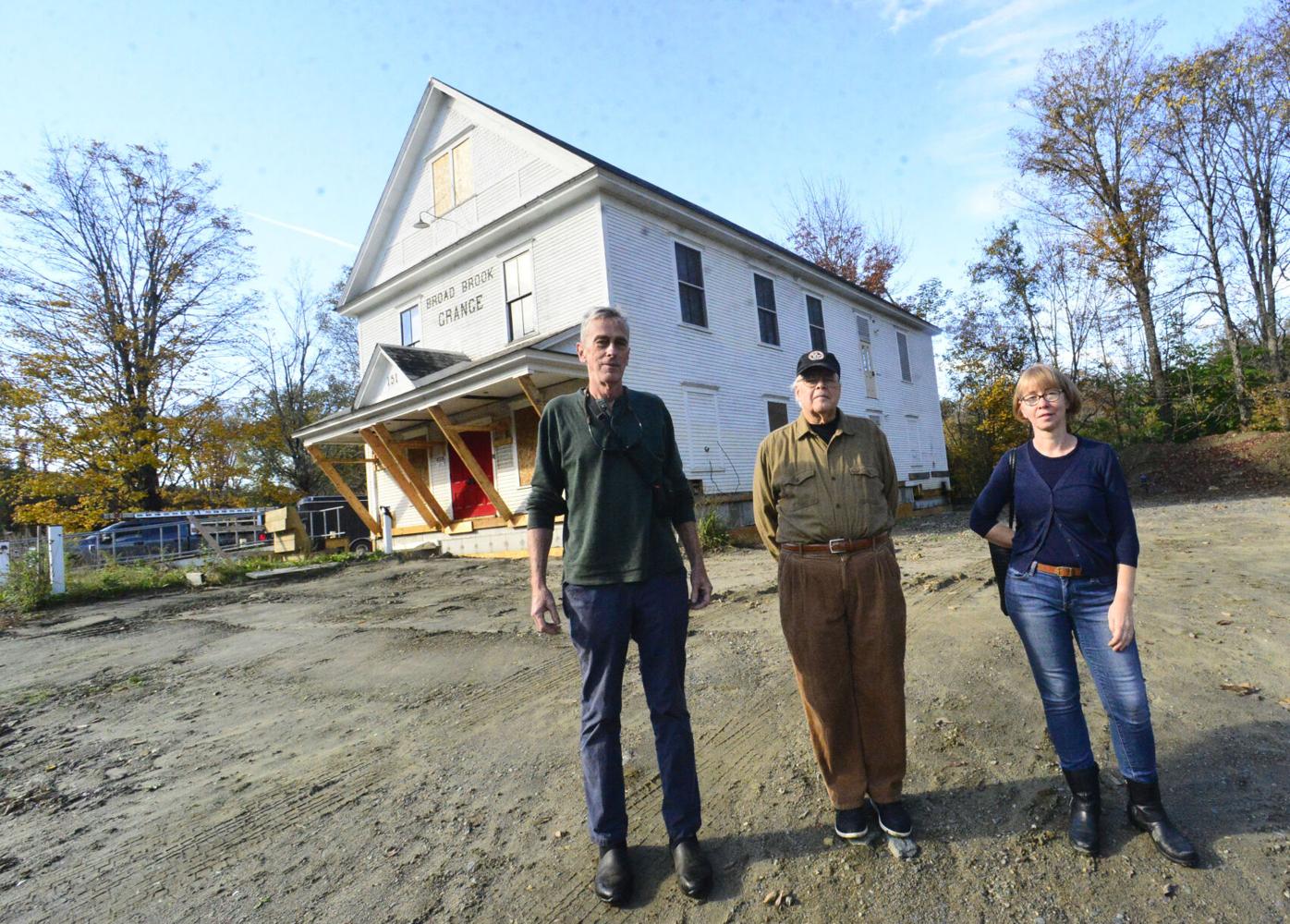 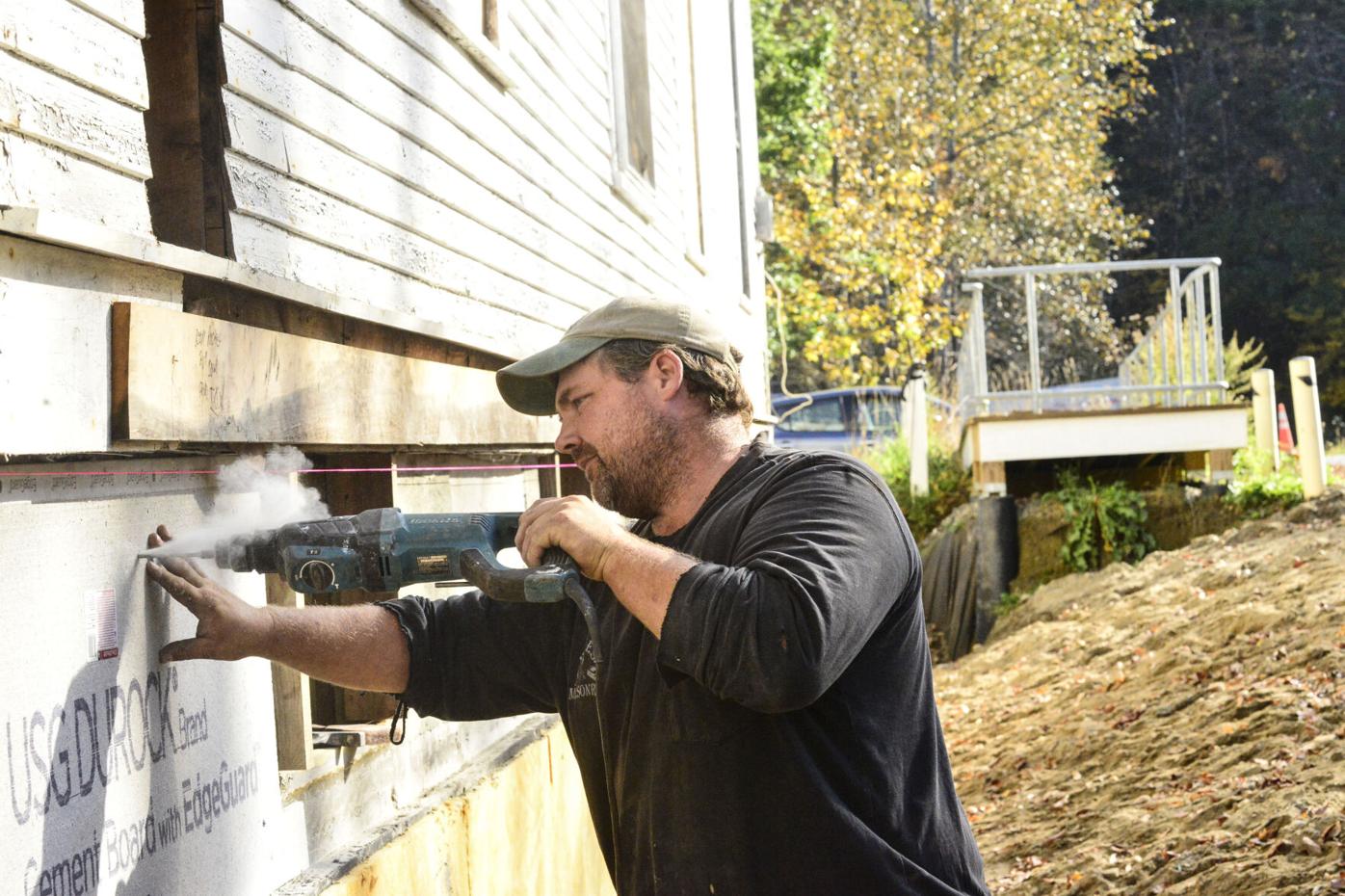 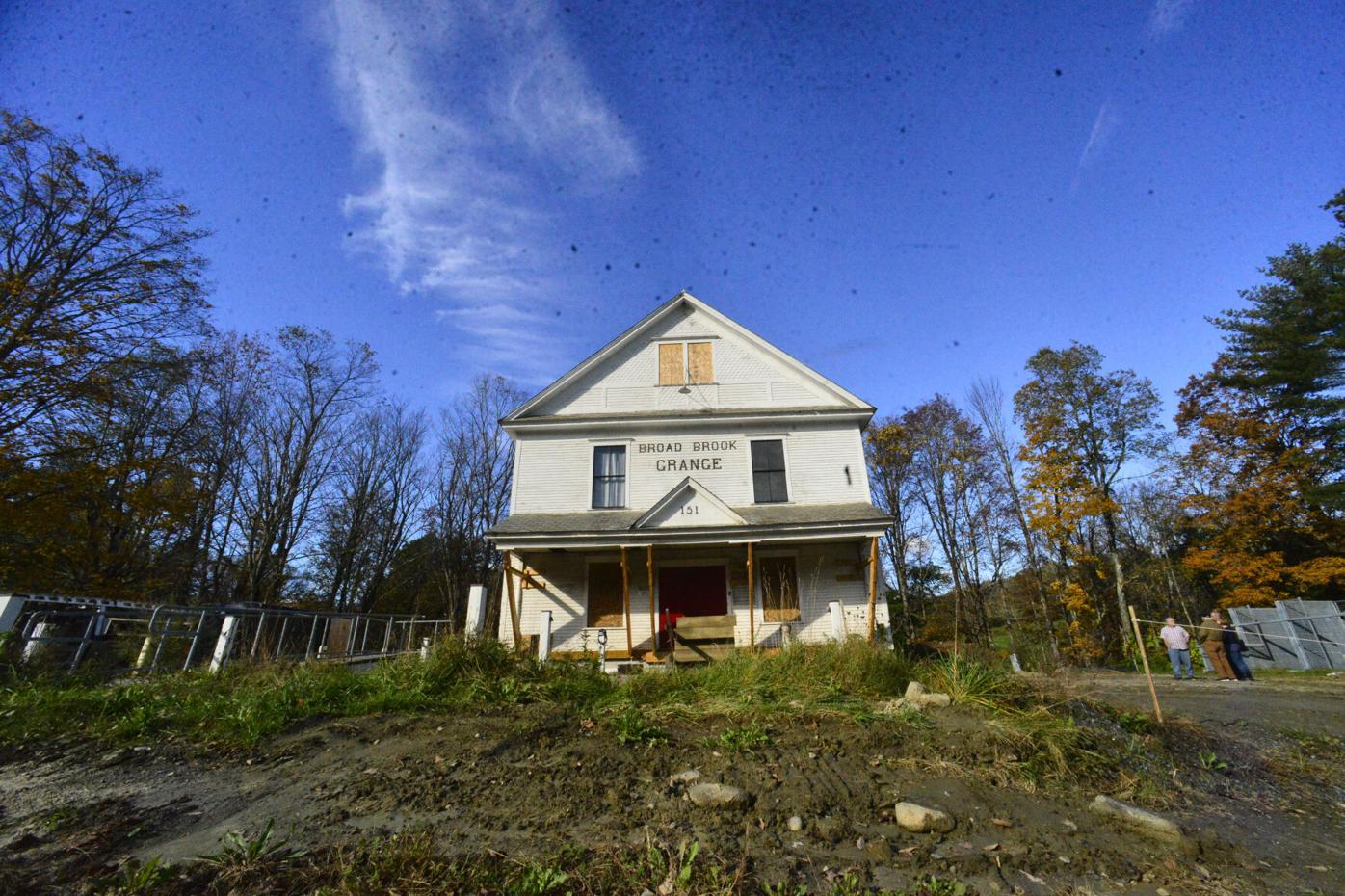 GUILFORD — In the fall of 2022, if all goes as planned, the Grange building on Guilford Center Road will be open once again to the community as it has been for more than 100 years, as a place for residents to gather, celebrate and vote.

“It’s been a lot of work, but it’s been very enjoyable,” said Rick Zamore, the chairman of the Broad Brook Community Center’s building committee. “When we’re all done, we’ll have a building that is ready for the next 100 years to serves as an up-to-date, safe, fully functioning community center.”

The National Grange was founded in 1867 as a social organization that encouraged families to band together to promote the economic and political well-being of the community, especially centered on agriculture.

In 1896, Broad Brook Grange No. 151 completed construction of the building after a five-month “barn raising” and served as a community center when agriculture was the heart and soul of many towns in Vermont.

But as farming as a career declined in the United States, from one-third of the population at the Grange’s founding to just 2 percent today, membership dropped off.

And while the building in Guilford had continued as a meeting point for the community, it has fallen into disrepair over the years. With dwindling membership, the local Grange wasn’t able to pay for accessibility upgrades, to replace the bathrooms and to make the kitchen functional for a wide variety of uses.

Broad Brook Community Center got its start in 2013, when the Vermont Council on Rural Development came to town to help residents think about ways of improving the quality of life in Guilford. One of the ideas that came out of that process was a re-imagining of the uses for the Grange’s building.

In 2015, a group of people came together to form the BBCC with the stated purpose of purchasing the Grange building, which it did in 2018, and renovating it for another 100 years of community activities.

“The Broad Brook Community Center is an expansion of the values that the Grange has embodied in Guilford,” said board member Sara Coffey, “a place for families, for socialising with neighbors, a place to exchange food and feed our community.”

Upgrades that were completed in 2018 included the addition of an ADA compliant ramp and ADA accessible bathroom, a fire escape and the first phase of a kitchen cleanup. Most recently, the entire building was lifted to remove the old foundation and build a cellar for equipment and storage.

“When we had the 250th anniversary of Guilford, we danced so hard we cracked the joist in the building,” said Coffey.

Other upgrades that should be completed by next year include an elevator to the second floor, a new well and septic system, the installation of sprinkler system, new plumbing and heating systems, sanding and refinishing of the floors and the installation of a commercial-grade kitchen with new appliances.

The total cost of the project has gone up, some of it due to material supplies increases related to the COVID-19 pandemic, but the community has been incredibly generous. Of the $2.2 million price tag, about $345,000 still needs to be raised.

“Had we known the costs and the number of stumbling blocks and obstacles, we might have thought twice,” said Zamore. “But we did it.”

“We took some risks, but the town has been supportive,” said Coffey. “People should have courage when they do things like this. You can do it.”

“But nearly $1.5 million of our total campaign contributions came from individuals, which includes about two-thirds of Guilford households, a remarkable percentage,” said Gail Nunziata, chairwoman of the fundraising committee.

The Grange will continue to use the building, said Don McLean, president of the board.

“There’s a lot of interest in using the building as a place to teach about food, seed exchanges, plant stuff,” he said. “So there’s a desire to keep that connection, local agriculture growing.”

“And with an improved Kitchen, we can do that,” said Coffey

Zamore said the collaboration between BBCC and the Grange could be a model for how Grange buildings around the state, many of them standing under-utilized or not used at all, can be re-imagined for future use.

“This project is really a poster child for historic preservation in Vermont,” said Zamore.

In addition to the Grange, the BBCC has agreements for use of the building with the town of Guilford, Guilford Cares, and Guilford Central School, which will pay an annual fee.

More important than the historic preservation of the building, said Coffey, is the community building that goes into projects like this, said Coffey.

“The enthusiasm is there,” she said. “As we come out of this pandemic, this building as a community space will be even more importat. People are just craving to come back together.”

Coffey said a major source of inspiration when the going got tough was the late Paul Bruhn, the executive director of the Preservation Trust of Vermont, who died in 2019.

“When we felt we couldn’t do this, he actually gave us a blueprint on how to fundraise and connected us with various people,” she said.