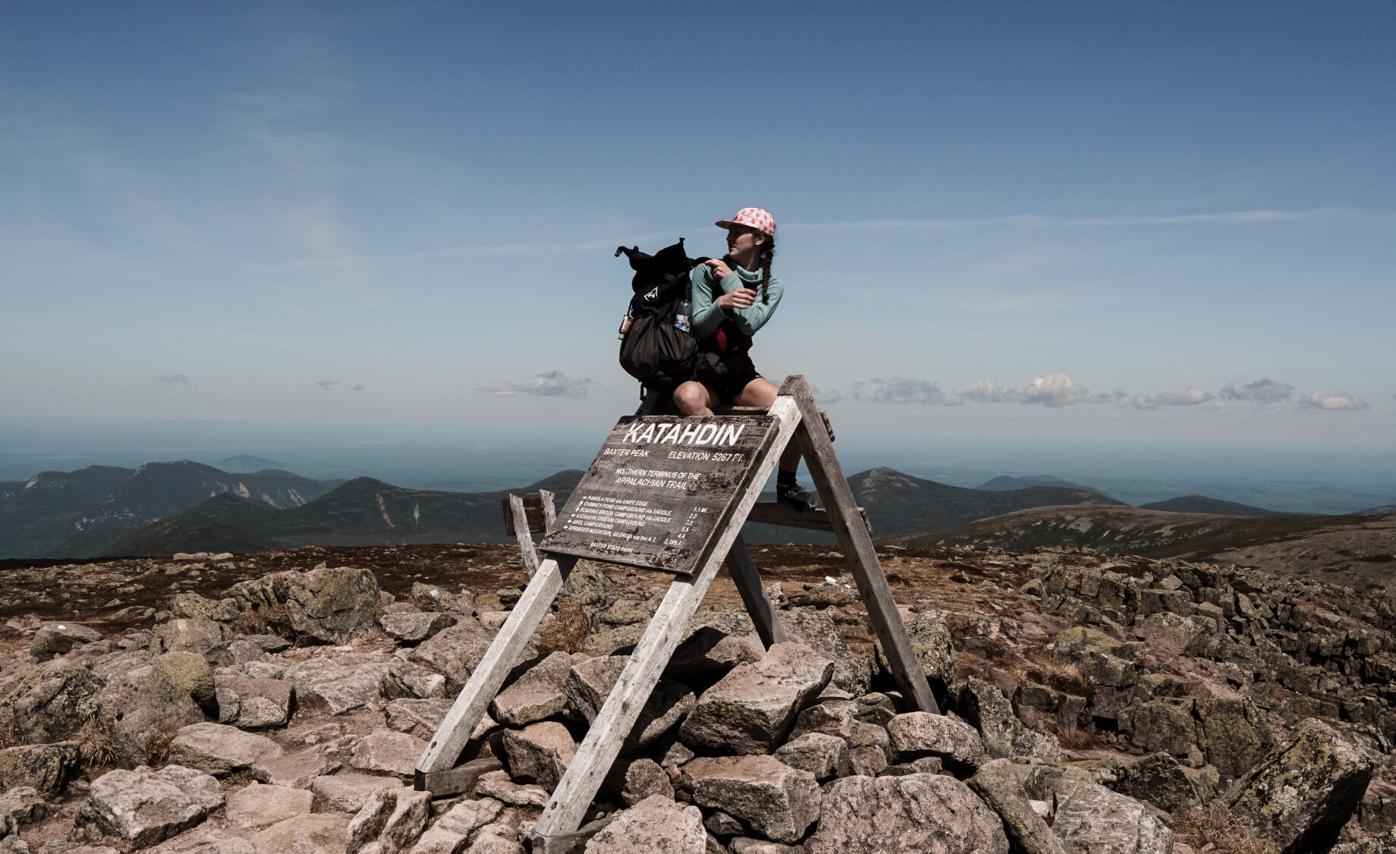 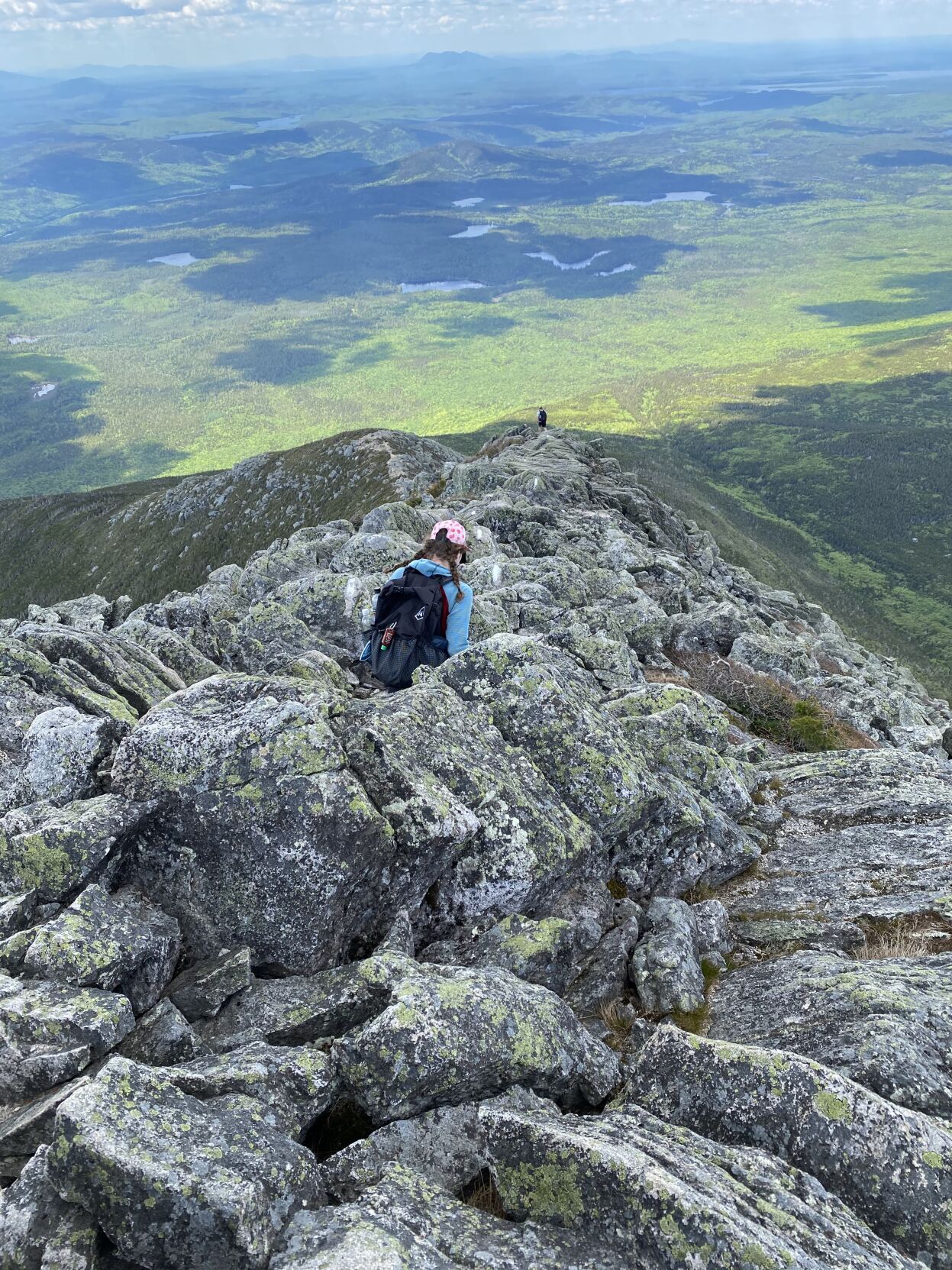 Hazel Wagner is hiking the Appalachian Trail this summer. 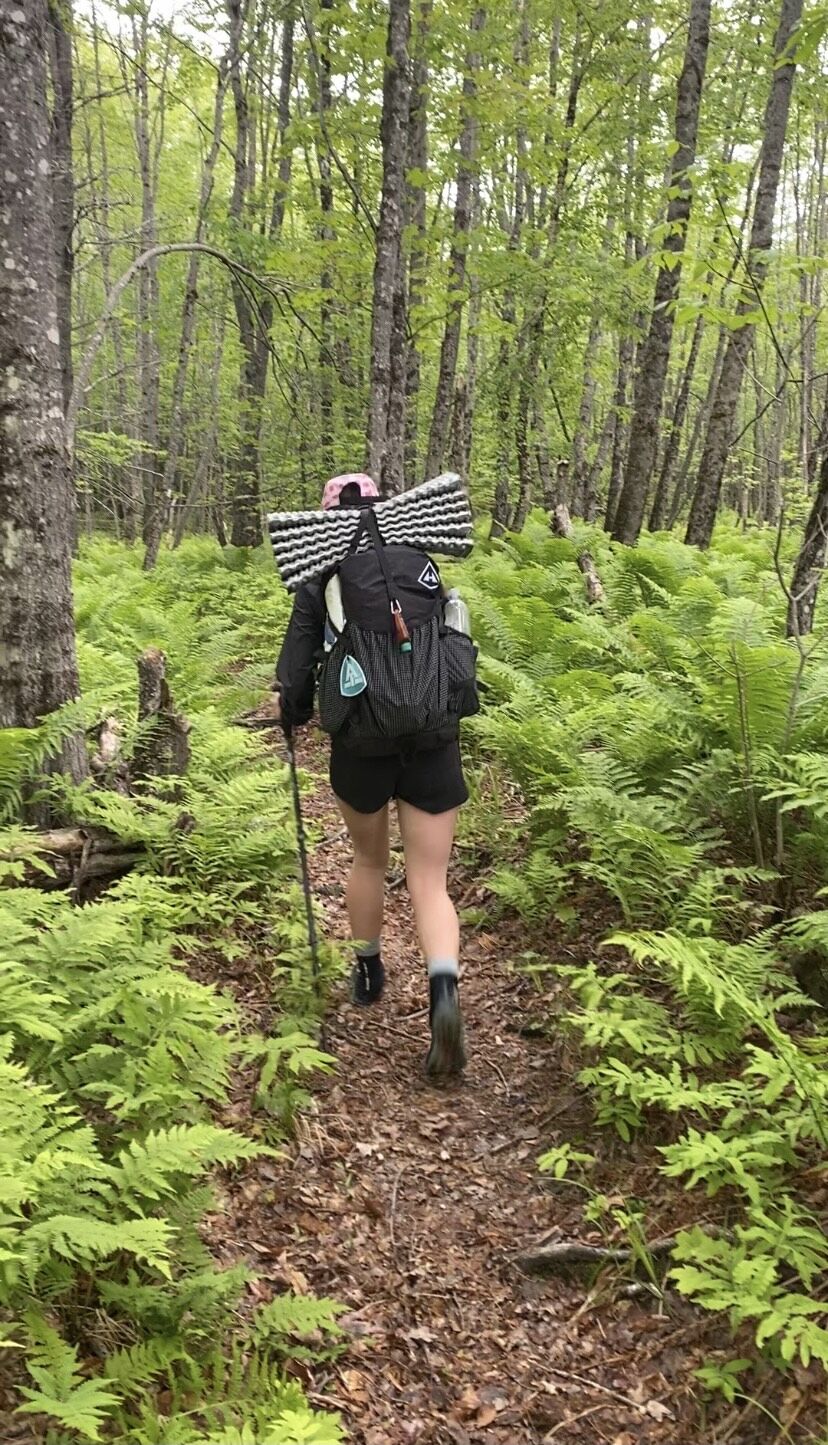 Hazel Wagner is hiking the Appalachian Trail this summer.

BRATTLEBORO — Hazel Wagner took a short break from hiking the Appalachian Trail, where she’s snapping photos and recording for podcasts to share her adventures, to attend graduation from Brattleboro Union High School on Friday.

Wagner said last year, when she was 17, she hiked the 500-mile Colorado Trail, which goes from Denver down to Durango. She credited that hike with introducing her to the activity and making her fall in love with it.

Out on the trail, Wagner met a new friend, Ella Tillma of Grand Rapids, Minn., who was traveling with her brother. Wagner said they started a “trail family together” and had the time of their lives.

On June 2, Wagner and Tillman began hiking the Appalachian Trail at Baxter State Park in Maine. They paused at mile 115, so that Wagner could go to prom and her graduation.

“Originally, we we wanted to do the whole thing,” Wagner said, describing it as a dream of hers.

Wager said the colleges she and Tillma will be attending in the fall wouldn’t let them defer to complete the goal, but they’re going to spend the whole summer working toward it.

Aug. 18 is anticipated to be their last day on the trail. The plan now is to get more than halfway through, to the Pennsylvania border, and do what’s called the Four State Challenge, which involves moving through four states in one day.

Wagner said she thinks the challenge adds up to about 42 miles and she expects to have to run a lot.

Wagner and Tillma are podcasting for The Trek for a series called “Trail Correspondents,” which is focusing on hikers going southbound on different trails in the United States. Last year, a season of the series focused on northbound hikes.

At the time of the interview, Wagner and Tillma had just submitted a recording they did. They talked about preparation, gear and their expectations in the first episode on thetrek.co.

In it, Wagner and Tillma discuss how COVID-19 limited their experience in Colorado. They expect to meet more hikers on the Appalachian Trail and in hostels this summer.

“Southbound is such a unique experience on the Appalachian Trail,” Wagner said. “So many people go northbound. We’re seeing everyone start it in Georgia and it’s just going to be great to do it in reverse and get some new experiences.”

Tillma described being nervous because many people say the first 900 miles are the hardest.

Wagner told the Reformer she was always into running and Nordic skiing.

“That’s really been my thing for a long time,” she said.

She described hiking being “so mindless in a way.”

“There’s so little that you have to think of in the day when you’re thru-hiking,” she said. “It’s just, what are you going to eat? Where are you going to sleep? It just takes you to the basics and makes you appreciative of what you have ... because I feel like we’re in a society right now that’s caught up in consumerism and you always want more. I feel like you get away from that with hiking.”

When hiking, Wagner brings her high-quality camera with her. She’s going to be a photography major at Syracuse University in New York next school year and Tillma is heading back to University of North Dakota.