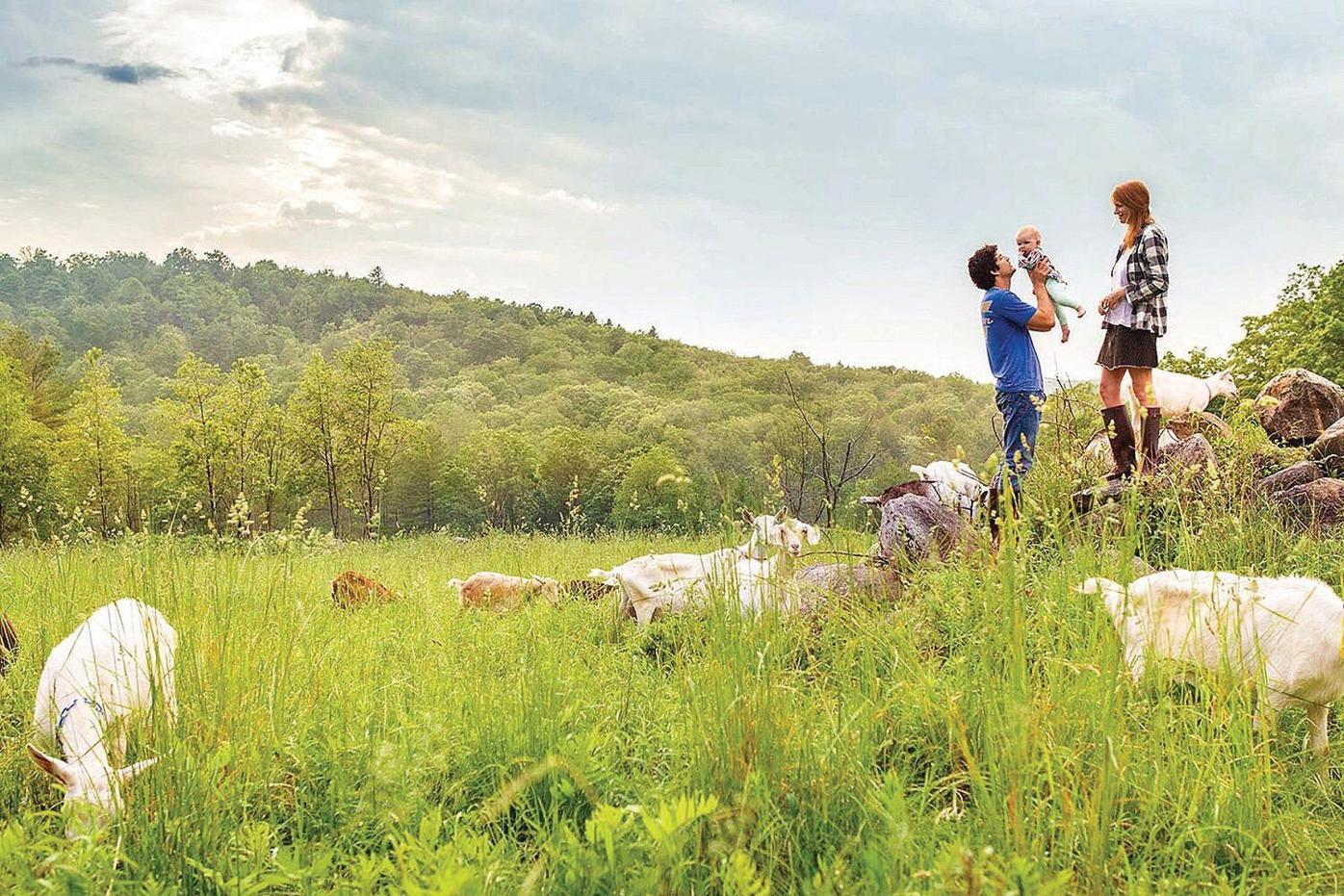 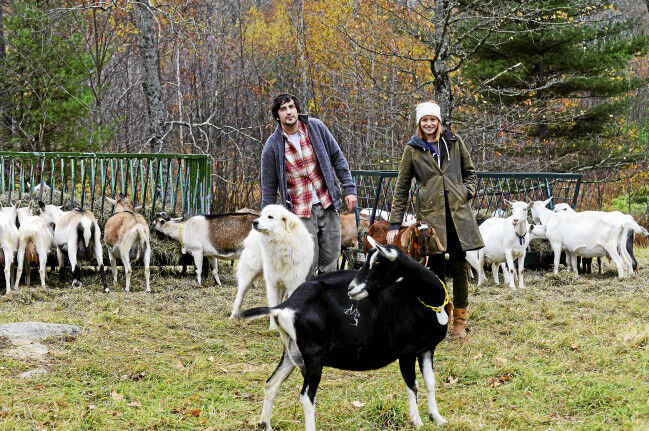 Lucas Farrell and Louisa Conrad, co-owners of Big Picture Farm, feed the goats on their farm.

Lucas Farrell and Louisa Conrad, co-owners of Big Picture Farm, feed the goats on their farm.

More than 150 products have been added to a list of humane products compiled by the American Society for the Prevention of Cruelty to Animals since it first started in 2016 as a way to clear up confusion around labeling and claims.

“They vary in the level of welfare they require, but all have comprehensive, on-farm welfare standards developed by scientists and veterinarians; they ban worst practices, including caging and crowding; all require enriched environments that encourage natural behaviors; and all require independent audits of farms for 100% compliance with standards that are available online for consumer transparency,” states aspca.org. “While other certifications offer some improvements for animals, they fall short by allowing certain unacceptable practices such as caging, or allow for less than 100 percent compliance with standards.”

The group keeps a list of farms on its website organized by state. Big Picture Farm of Townshend, for example, is Animal Welfare Approved, which Shannon called “the gold standard” among the three certifications.

"The health and happiness of our goats is at the forefront of why we do what we do," said Louisa Conrad, co-owner of Big Picture Farm. "We wouldn't want to farm any other way. We love our goat ladies like family and it is important for us to treat them the best we can. The Animal Welfare Approved logo just helps show customers that they can be confident in the knowledge that they are supporting a farm whose animal practices are the best out there."

Shannon said when comparing by size and population, Vermont has quite a few more farms on the list than other states. She estimated the Green Mountain State has 12 to 15 farms with one of the certifications.

“I think farming in Vermont is so much different than anywhere else,” she said. “We don’t have the scale of farming that they have in other states.”

Vermont stayed true to the farming of the past, Shannon said. She lives and works remotely from Waterbury.

ASPCA highlights brands and farms engaging in humane practices but it also provides a guide to assist farmers get certified and teach larger businesses about getting their suppliers certified. The guide was part of a project the group did with the Vermont Law School Center for Agriculture and Food Systems.

A new ShopKind Helpline allows people who sign up on the website to send text messages with photos of products to a team who will reply in real time about whether something is considered by ASPCA to be humane. Shannon said it might be “one of our best resources.”

COVID-19 brought a lot more national media attention to agriculture issues than ever before, she said, with the focus being on outbreaks in slaughterhouses.

“We saw plants have to greatly reduce the number of animals or shut down for periods of times, which caused a big buildup of animals on farms that ended up having to depopulate,” she said.

She said “depopulate” is another word for mass killing of animals and it mostly occurs with poultry.

Her group took advantage of the heightened scrutiny of the industry during the pandemic and launched a consumer survey of 1,000 American adults. Shannon said about 89 percent of respondents expressed concern about animal welfare, worker safety and public health impacts.

“Newly informed participants were also more likely to change animal product consumption habits and were more supportive of reforming the industry,” the findings state. “Most consumers moved away from factory-farmed products during the pandemic. Sixty-one percent of consumers changed their purchasing habits around meat, eggs and dairy products in the past six months to either consume less, buy higher-welfare products or buy more frequently from local farms.”

The findings say 82 percent of respondents believe that the government should mandate slower slaughter speeds to protect workers, animals or public health.

“Regardless of political party, the majority of respondents (61%) support reserving government funds for farmers whose practices are more humane, safe for workers and reduce the risk of future pandemics,” the findings state. “Farmers and their families have the highest levels of concern about industrial animal agriculture.”

So far, she added, Vermont is the only state funding transition costs associated with farms getting such certifications.

Information can be found at aspca.org/ShopWithYourHeart.

This story was updated at 2:14 p.m. Tuesday, July 6, 2021 to include a comment from Big Picture Farm co-owner Louisa Conrad and a link to the Shop With Your Heart program.