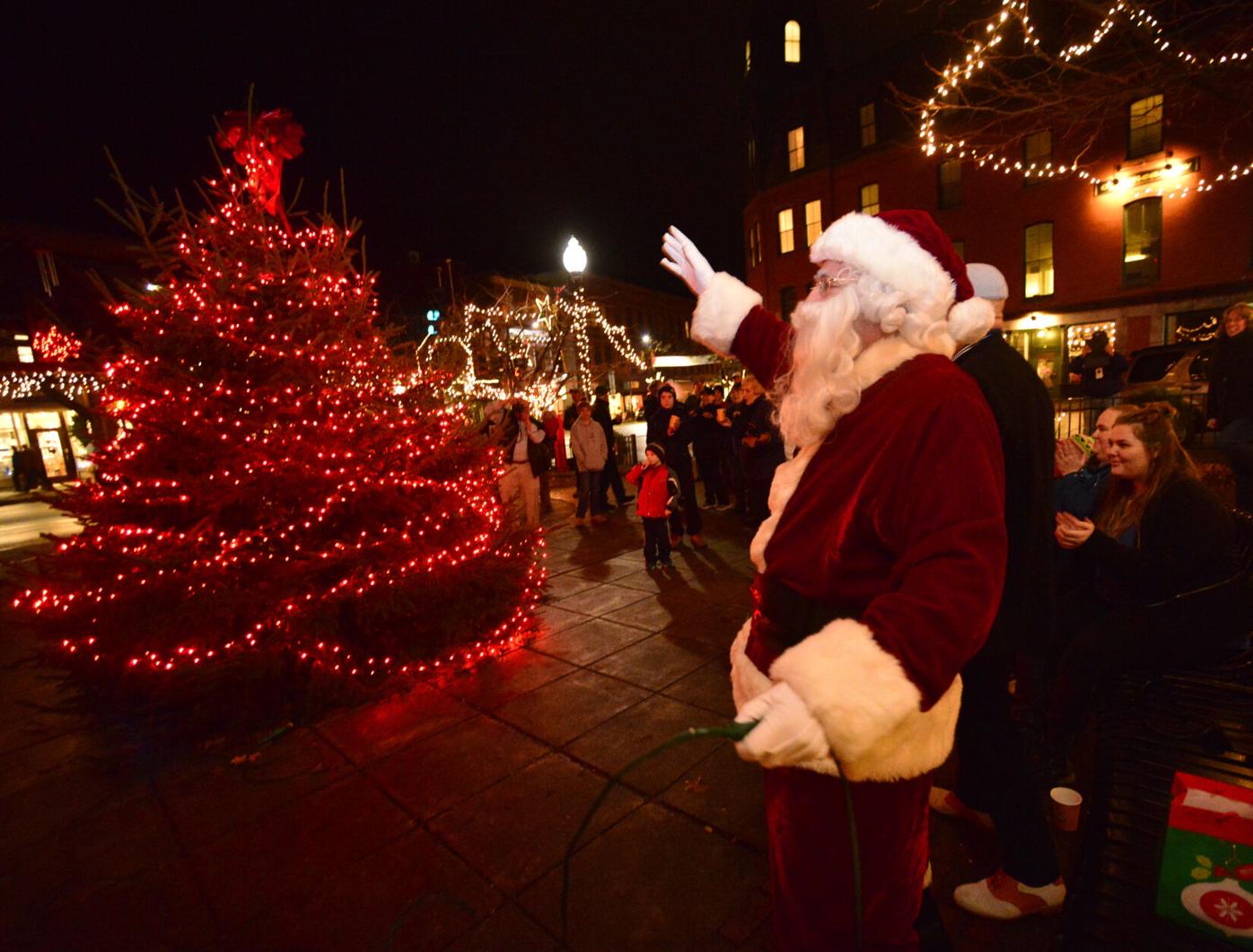 People gather in Pliny Park on Nov. 25, 2016 to watch the lighting of the holiday tree. 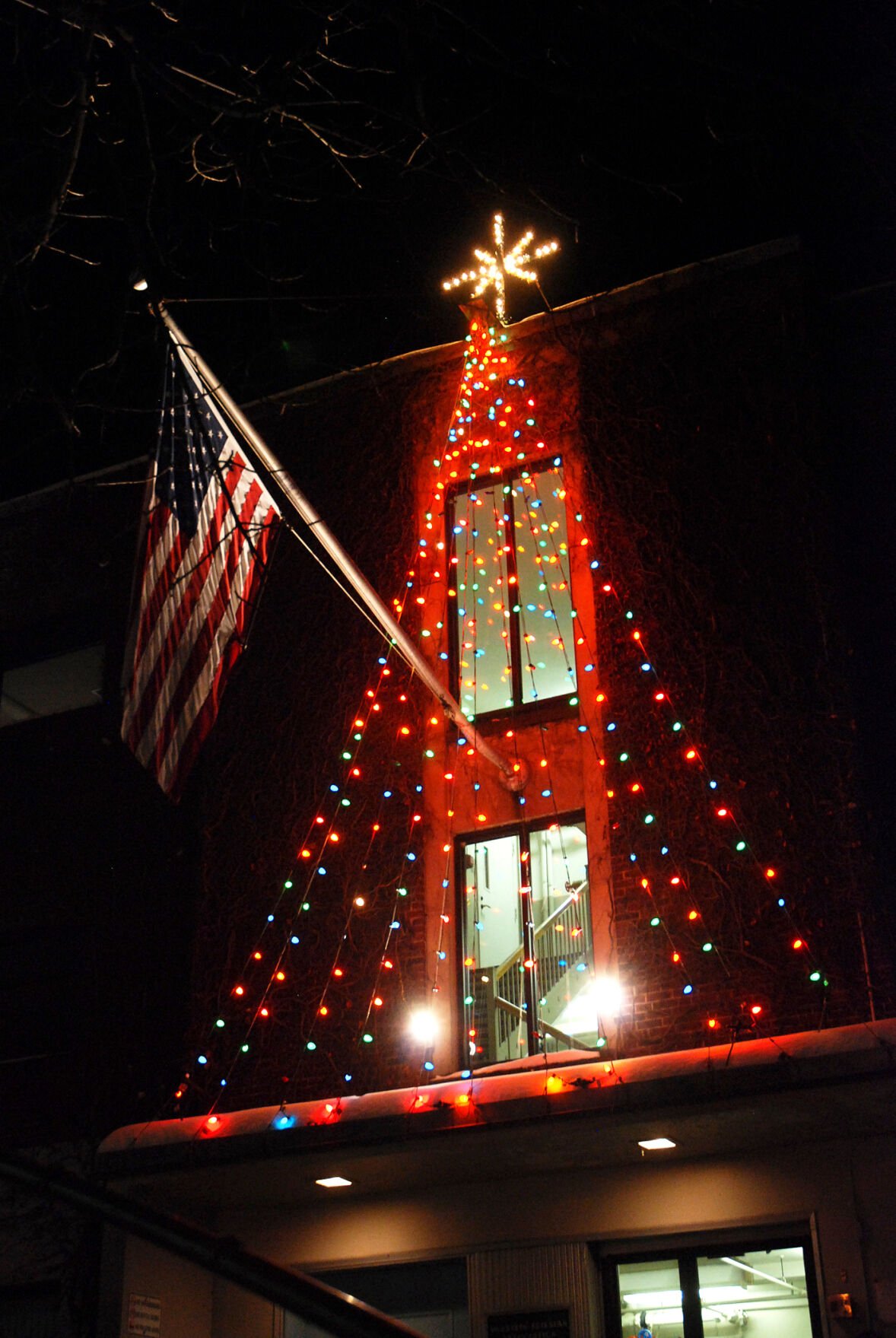 Lights at the Holstein Association in downtown Brattleboro. 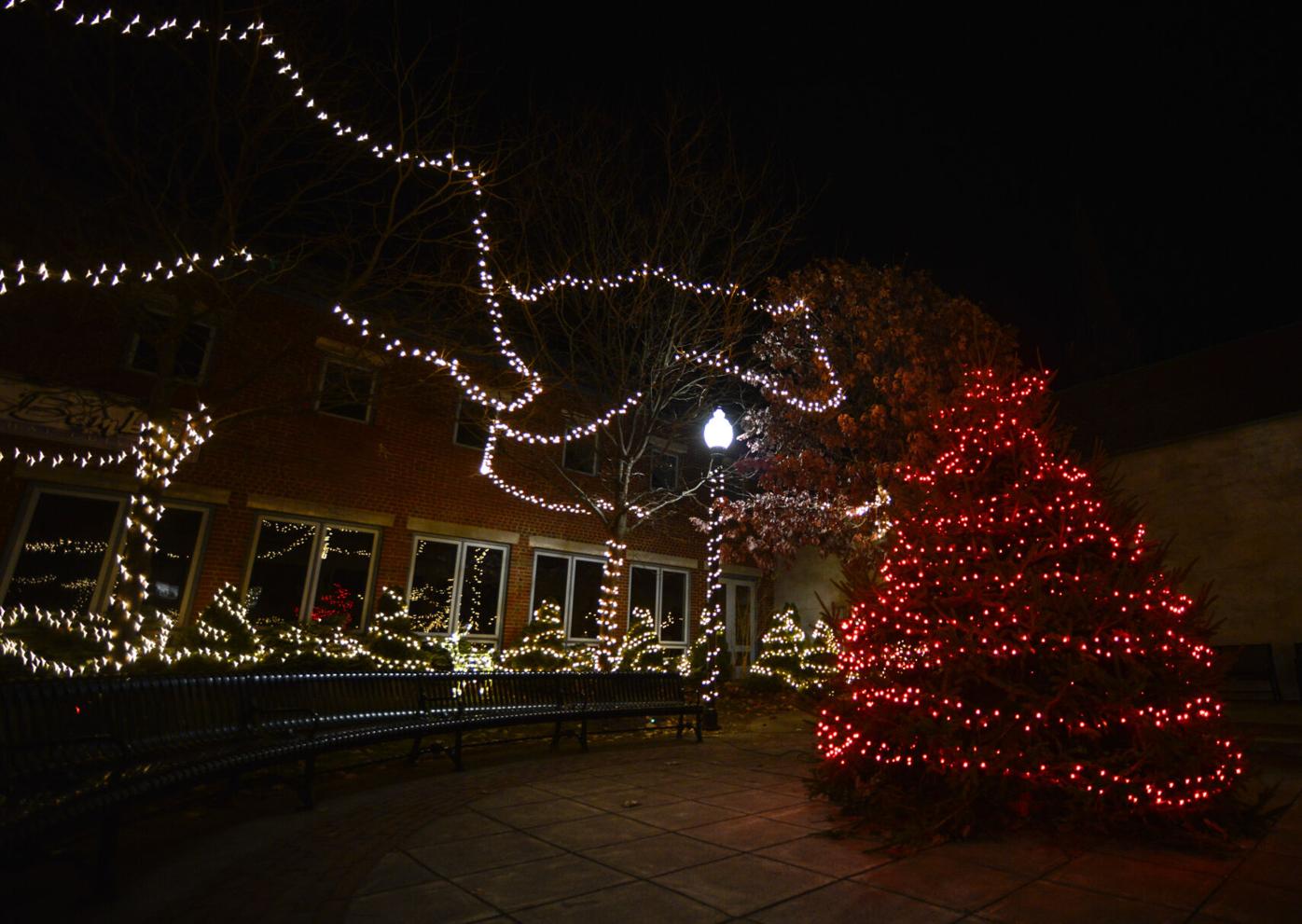 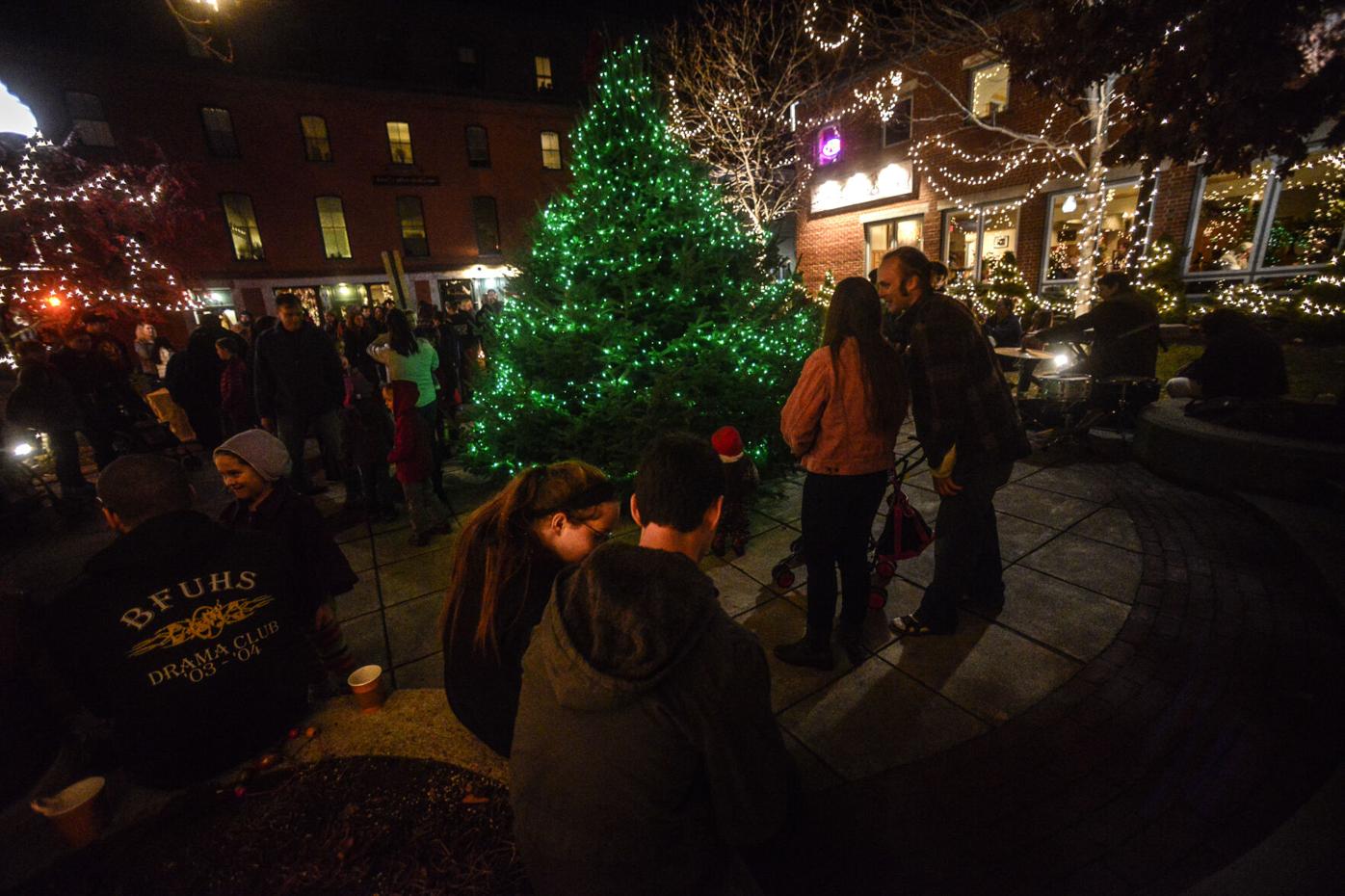 Over 125 people gathered at Pliny Park in Brattleboro to celebrate the lighting of the tree and the surrounding park on Friday, Nov. 27, 2015. Kristopher Radder / Reformer Staff

People gather in Pliny Park on Nov. 25, 2016 to watch the lighting of the holiday tree.

Lights at the Holstein Association in downtown Brattleboro.

Over 125 people gathered at Pliny Park in Brattleboro to celebrate the lighting of the tree and the surrounding park on Friday, Nov. 27, 2015. Kristopher Radder / Reformer Staff

BRATTLEBORO — A new proposal would replace Christmas and Thanksgiving school vacations with “climate vacations” in which families would share their concerns about the climate.

“We’re calling this ‘Sharing, Not Shopping,’” said Representative Town Meeting member Kurt Daims, who also is a director of Brattleboro Common Sense and serves on the Windham Southeast School District’s Climate Crisis Task Force. “It also saves money. It prevents shopping stress and pollution from manufacturing merchandise. And most importantly, it saves time so that everyone can have time to get real about the absolutely most important thing in the world with the absolutely most important people in your world.”

A proposal from the Climate Crisis Task Force on the WSESD Board’s agenda next Tuesday would move all public schools in Brattleboro, Dummerston, Guilford and Putney to plant-based menus in the cafeterias, and dedicate one day each month to teacher training about climate issues and another day a month for students to completely focus on such issues.

At the Brattleboro Select Board meeting Tuesday, Daims suggested the Select Board endorse the task force’s proposal. He said his group, Brattleboro Common Sense, is additionally proposing to the School Board that Christmas and Thanksgiving vacations be renamed “climate vacations” and devoted to families sharing their concerns about the climate with their loved ones.

Select Board Chairwoman Elizabeth McLoughlin thanked Daims for the information. McLoughlin said the item could not be discussed by the board because it hadn’t been warned on the agenda.

The task force voted in late August to bring a ballot question to the School Board in hopes of the district presenting it at the same time as the budget. The proposed ballot would ask voters to make the climate crisis “the top priority” by becoming a carbon-neutral district by Jan. 1, 2025; immediately adopting a plant-based food system; devoting one school day each month to a Climate Emergency Day where education is focused solely on mitigating climate change and living with its consequences; immediately having one day each month for staff development on current climate emergency reports with a focus on how to present findings to students on Climate Emergency Days and creating climate action plans; and making climate costs a higher priority than financial costs.

“It’s a crisis,” Thomas Nolan, WSESD School Board member and task force chairman, previously told the Reformer. “I think everyone at this point deep down understands that, but it’s a question of if people will take the necessary steps: It’s either we change or the climate changes — it’s nonnegotiable — and I think we should change.”

On Wednesday, Nolan said he hopes that people who care about stopping climate change attend next week’s School Board meeting and voice support for the proposal.

“It would be a great achievement for our district if it was enacted,” he said. “It would help give the coming generations a chance at a decent life.”

Regarding the “climate vacations,” Nolan said the task force isn’t proposing any additions such as that at this point.

To the editor: Regarding the article "'Climate vacations' proposed to replace Christmas, Thanksgiving," Oct. 6. Thanks to the Reformer for cov…