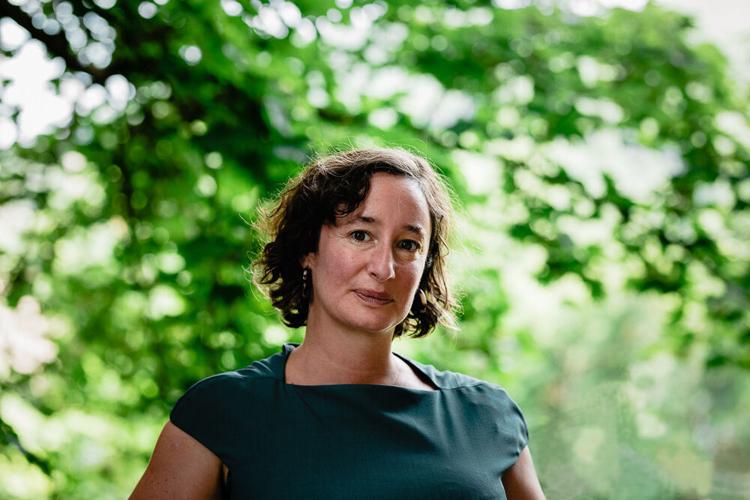 Rep. Emilie Kornheiser, D-Windham-2, is running for re-election in the November election. 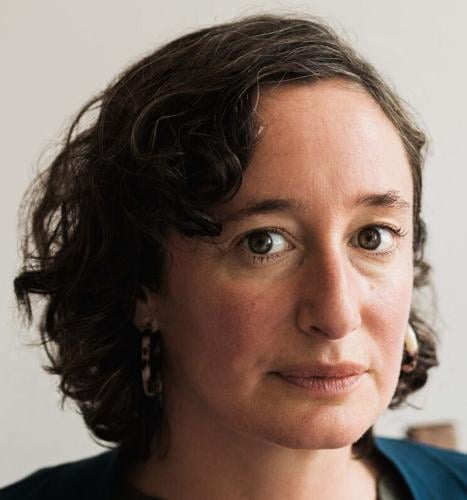 Rep. Emilie Kornheiser, D-Windham-2, is running for re-election in the November election.

BRATTLEBORO — The coronavirus pandemic has highlighted issues and gaps in the system that called Rep. Emilie Kornheiser, D-Windham-2-1, into public service in the first place.

“I always believed and worked hard to make sure government is really effective at meeting the needs of people,” Kornheiser said. “And I think the cracks that were revealed in our unemployment system is a good reason why you want government to be effective.”

Kornheiser said since the pandemic, she feels much more committed to the work she’s doing. She described feeling “heartened” by more awareness being raised about issues in which she feels strongly and a heightened sense of urgency to address them.

With talks about making the economy resilient, Kornheiser said there’s a new understanding that it means one that can withstand a lot of different changes.

Kornheiser sees an opportunity at the moment for the state to invest in strengthening communities. She used child care as one example.

Through the pandemic came what Kornheiser called “intense constituent service,” which she said led to a stronger connection with the community. That included helping people access unemployment and getting involved in the Brattleboro Area Mutual Aid group.

It’s been difficult to campaign this year given the public health concerns with going door to door and holding in-person forums. But Kornheiser said she’s made herself more available to talk online and she encouraged constituents to watch legislative hearings on YouTube.

“I have a lot of hope that we are going to come out of this stronger and more connected and better able to meet people’s needs,” she said. “There’s so many opportunities for more access and transparency.”

A radio show that Kornheiser and local reporter Olga Peters hosted turned into a video show during the pandemic. It can be found at brattleborotv.org.

Kornheiser was assigned to the Commerce Committee, where she learned about the needs of workers and businesses. She also served on the Joint Government Accountability Committee.

“I’ve fought for data driven, accountable, decision making,” she wrote in a letter to constituents. “I’ve illuminated the disparities in our system and sought to remedy them. I’ve worked for an economy that meets the needs of the people living and working within it — higher wages, workers’ rights, and social infrastructure such as child care and paid leave.”

Now, Kornheiser is assigned to the Ways and Means Committee, where she plans to fight for a progressive tax system that “asks those who can to pay their fair share, so all of us can benefit.”

Her hope is to ensure the unemployment insurance system and other benefit systems are meeting the needs of Vermonters. Part of that means acknowledging how the economy is mostly made up of small businesses and many people working multiple jobs, she said.

Kornheiser looked at the first biennium as a time meant to make connections with colleagues while learning how to be effective. She described forging good relationships with lawmakers from all the political parties.

“The second biennium is taking all of those resources and really running with them,” she said.

Her plan also involves taking a deeper dive into issues related to opioids.

“Brattleboro can’t be left behind or left to our own devices on this,” she said.

The next few years will be difficult, Kornheiser said in the letter.

“As a legislator I’ll advocate for broad-based prosperity and security, not austerity,” she wrote. “While we all suffered the same pandemic, we did not suffer the same effects, and the recovery must take this into account. As we begin the next phase of the COVID pandemic — whatever that might look like — we know one thing for sure — it will be easier with a government that is for us and by us. We want a community and economy that works for all of us. A community that is safe, resilient, and thriving.”

Kornheiser called for voters to join her in “committing to community.”