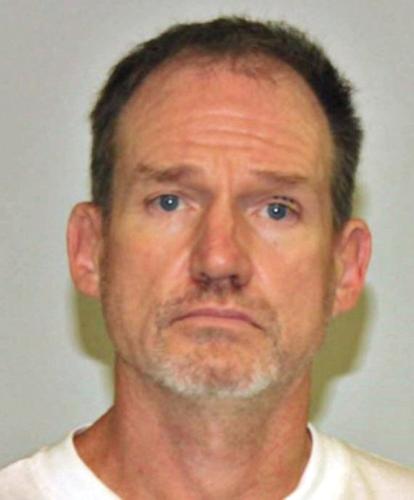 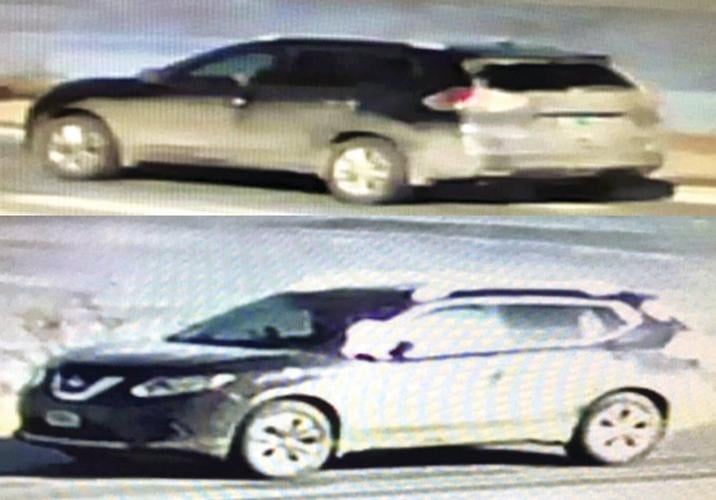 Convicted murderer William Wheelock was last seen getting into this dark-colored SUV, believed to be a late model Nissan Rouge, with two or three other people in the vehicle, and heading north on Route 5 in Bellows Falls.

Convicted murderer William Wheelock was last seen getting into this dark-colored SUV, believed to be a late model Nissan Rouge, with two or three other people in the vehicle, and heading north on Route 5 in Bellows Falls.

BELLOWS FALLS — A 55-year- old convicted murderer, who had been out of prison for only a week, cut off his electronic monitoring bracelet Wednesday and has disappeared, state officials said Thursday.

William F. Wheelock, who was convicted for the 1987 murder of James Brillon of Danby at an apartment in Ludlow, has been released and returned to jail repeatedly since 2002, according to the Department of Corrections. He was sentenced to 21 years to life in prison.

Wheelock was released from the state prison in Springfield on Jan. 28 and placed in unidentified transitional housing in Bellows Falls.

Judy Henkin, deputy commissioner of the Department of Corrections, said Wheelock should be considered dangerous because of his erratic behavior and no one should approach him. If he is seen, they should contact the Vermont State Police or the Bellows Falls police or call 911.

"Public safety is first and foremost," she said. "A situation likes this gets everyone on edge."

Henkin said that Wheelock had disappeared while on furlough before, but had returned in about a day, and she said officials were hopeful he would do that again.

Vermont State Police Detective Lt. Eric Albright said Wheelock has to be considered dangerous, given his conviction for murder. He said police were relying on help from the public in locating Wheelock, noting he was last seen in downtown Bellows Falls at the Penguin Mart. There was no sighting of him on Thursday, he said.

Henkin said Wheelock had completed court-ordered programs, although she declined to say what those programs were for.

She said at one point Wheelock was released to live with relatives in the Springfield, Mass., area, but Massachusetts officials rejected that plan.

She said he has been in and out of prison since he met his minimum sentence in 2002, but has never been charged with a new crime. He had been in jail since 2017 for a 2016 probation violation until his release last week from the Southern State Correctional Facility in Springfield.

According to court records, Wheelock claimed self-defense: he shot Brillon with a shotgun at close range because he thought Brillon was armed with a knife. No knife was found at the murder scene.

According to the Vermont Supreme Court decision upholding Wheelock's conviction, the two men had been drinking heavily, using cocaine and marijuana and Valium. At the time of Brillon's murder, Wheelock was on probation for a burglary conviction.

Wheelock was released to a facility in Bellows Falls last week, which state officials would not identify, with the extra oversight of the electronic monitoring bracelet.

But once he cut it off, corrections officials were notified, and they in turn notified the Bellows Falls Police Department. An hour later, at 3:30 p.m., he apparently was seen getting into a dark-colored SUV, believed to be a late model Nissan Rouge, with two or three other people in the vehicle. It headed north on Route 5.

Wheelock, a native of Springfield, Mass., was convicted after a jury trial of second degree murder and was sentenced to 20 years to life. He was first paroled in 2002 after he served his minimum sentence, but he violated conditions of his parole and was returned to jail in 2004.

Henkin said that despite Wheelock's history of repeatedly violating conditions of his probation, he did not commit any new crimes. He was returned to prison on the basis of a "technical violation" of the terms of his release, which could include drinking.

Wheelock is described as 6 feet, two inches tall, weighing 215 pounds, with blue eyes and thinning grey hair. He has a "666" tattoo on his left eyelid.