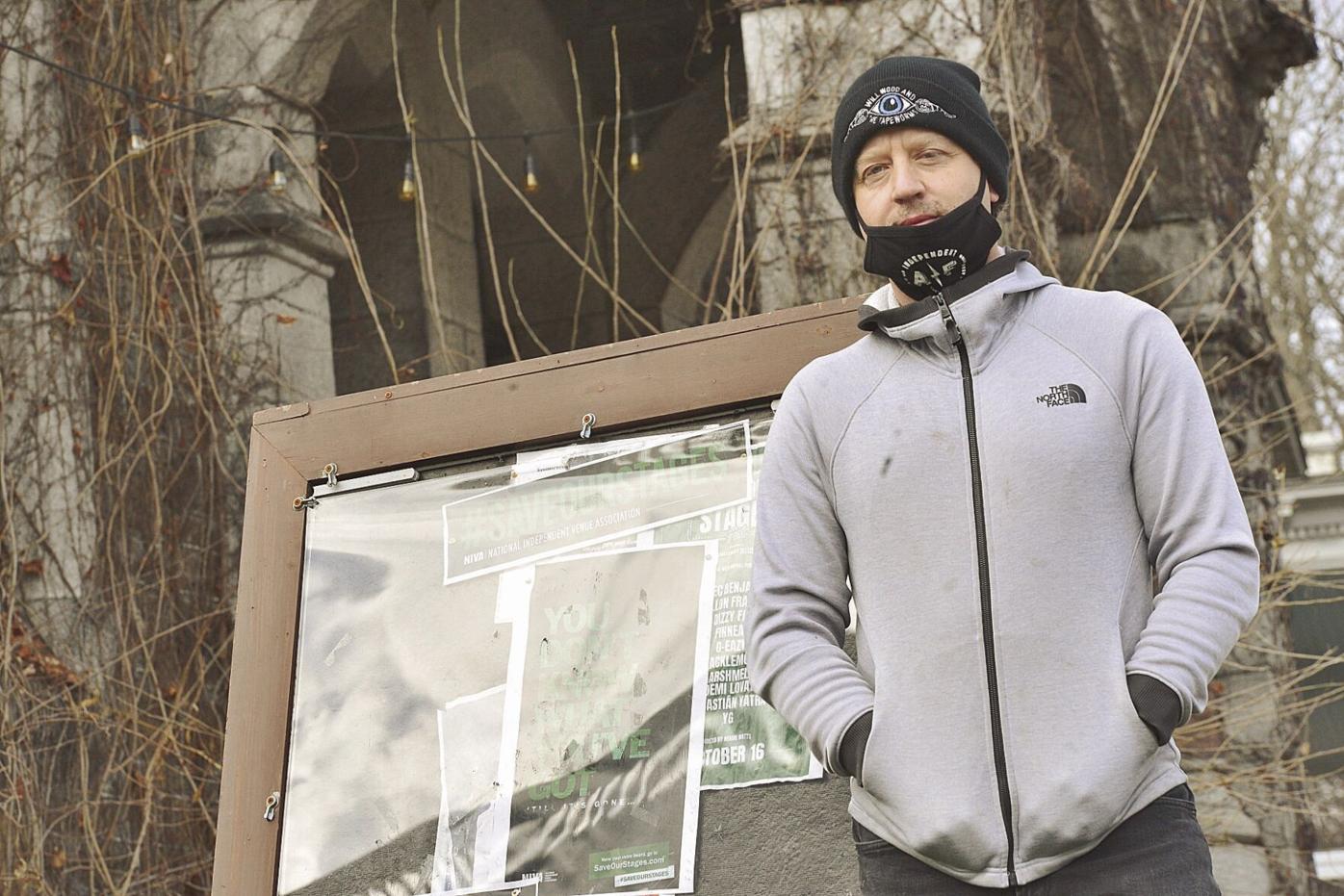 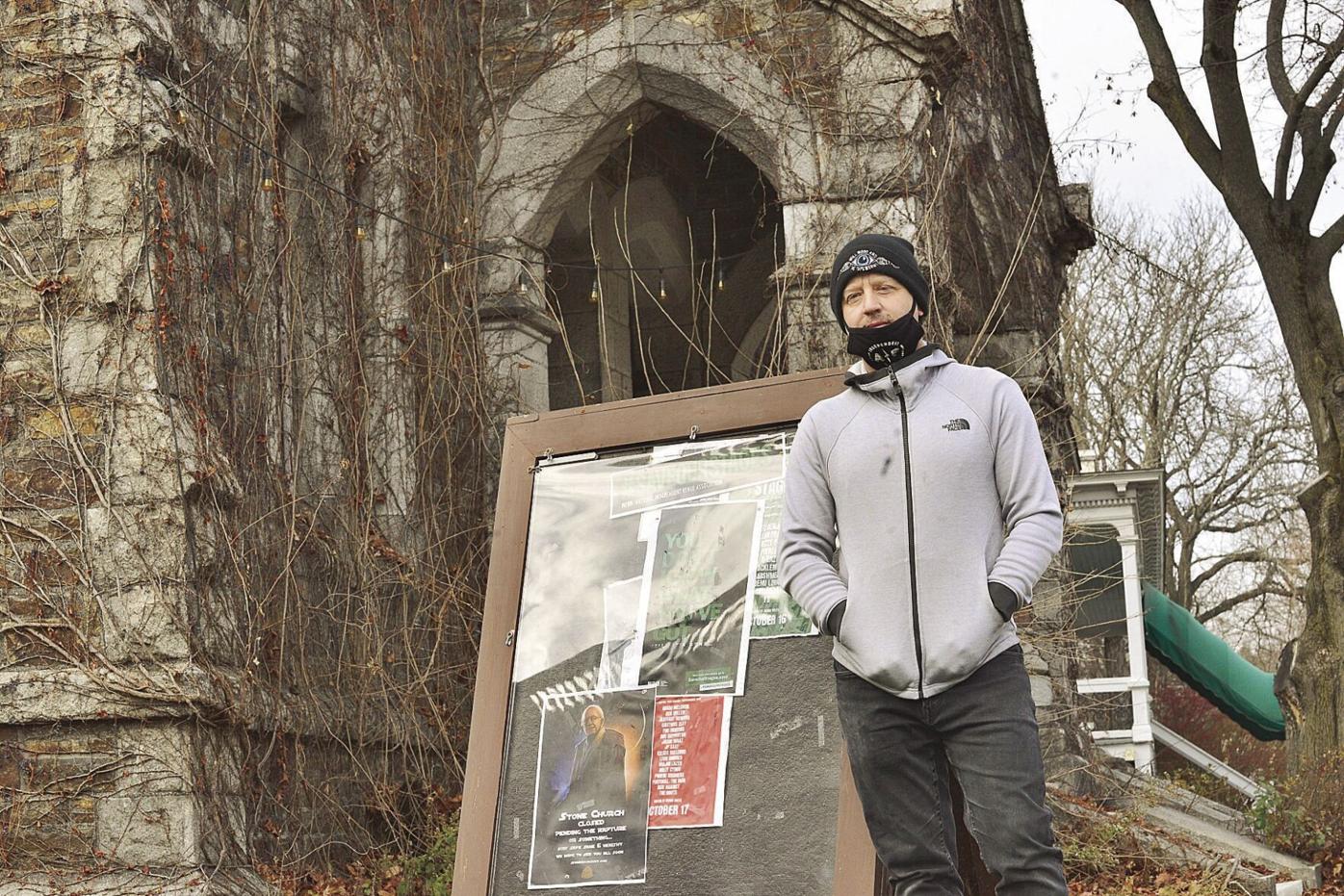 BRATTLEBORO — With more aid potentially on the way, The Stone Church owner and manager Robin Johnson is looking to get through the winter and to a time where performance venues can reopen.

“We still need your help,” states a mass email last week from the popular downtown venue. “Thanks to you, the Save Our Stages Act passed in the House of Representatives — but as you may know, it’s not law yet. We’re pushing to get it included in the next COVID-19 Relief package, which is being negotiated now – and we need your voice (again) ASAP.”

The bill has “great bipartisan support,” said Robin Johnson, owner and manager of the venue which closed at the start of the coronavirus pandemic and hosted live shows streamed to a remote audience. The Stone Church is one of nearly 3,000 members of the National Independent Venue Association created in March to advocate for federal assistance and promote ways to help the industry.

Johnson has been asking supporters to reach out to members of Congress who represent them to pass a relief bill that includes venues.

“We’re just trying to make sure it doesn’t get squeezed out or pushed out of whatever the next package is,” he said in an interview, describing how the bill has been expanded to also include agents, promoters and theaters.

Saveourstages.com allows supporters to provide their contact information and send a letter to members of Congress. A draft message can be personalized or edited.

Johnson noted that more than 2 million people have written to Congress in support of the bill. With no emergency aid, the email states, “hundreds of venues have already shuttered forever, through no fault of their own.”

The Stone Church received a grant from the state in July and currently awaits news on another one based on a percentage of “unmet need.” Johnson feels “very confident” the venue will secure that funding.

Now, the venue is anticipated to start booking shows for next fall.

“I think maybe there will be some opportunities in the spring,” Johnson said, “but it may be we might just kind of ease in and be prepared to do some more outdoor stuff in the spring and summer.”

He said the financial aid will push his venue through the next couple of seasons. An emergency disaster loan is being used as “backup,” covering debt obligations and other costs until more assistance arrives.

The Stone Church streamed shows about once a week over the summer. For Independent Venue Week last month, it hosted one performance each night. It also participated last month in the venue association’s three-day virtual fundraiser, Save Our Stages Fest.

Johnson said his group wanted to take a break from streaming shows during the election because people were stressed out, then the state announced new travel restrictions requiring anyone from out of state to quarantine upon arrival in Vermont for nonessential activities.

Streaming shows at The Stone Church have been put on pause for now. Johnson said updates about fundraisers and other ways to help will be posted on the venue’s Facebook.

“[T]hank you for your continued support,” the email states. “You don’t know what you’ve got ‘till it’s gone.”