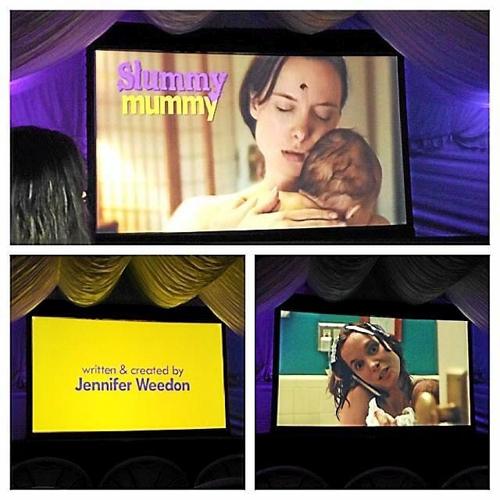 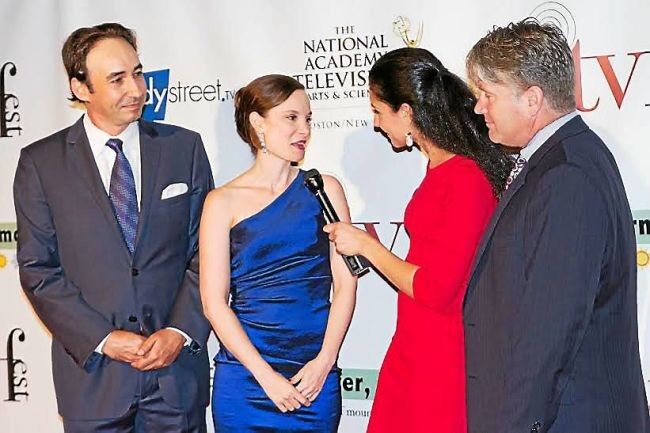 "They're all Internet-based videos, which is obviously becoming a very important part of that whole entertainment delivery piece now," said Ken Black, Dover's economic development director who reviewed 17 submissions before making his recommendation to the Select Board.

Black said he looked at whether he was familiar with the applicants from previous Independent Television and Film Festival events held in Dover and which producers would bring the most value to the town. He also glanced at project budgets and made judgments related to appeal and potential views.

"I looked at other works that they did to try and gauge how well I thought it was produced," Black said. "Was the film shoddy looking or did it look professional? Was the content interesting or funny or thought-provoking? What did it do for me?"

According to guidelines, a minimum of three days of shooting must take place in Dover and the town must be mentioned in an opening slide, then again during closing credits. And everyone associated with the shoot must choose dining and lodging options within Dover. A final edit of the project is expected before or by Dec. 31.

Indicated in applications were location requests. Although they were not specific, applicants said they may need a room in an inn, a park, a hiking trail or other spots that Dover can offer.

Grant recipients get half the funding after the video is shot and receipts for local purchases are submitted to Black's department. The other half will be given once a final production is submitted.

Black compared the project to a recent BMW commercial filmed in East Dover near Town Hall. He said the content goes out on the Internet marketplace, where there's a very wide audience.

"It puts the name Dover Vermont out there. It's going to attract folks to the town to spend some money and see the town. And hopefully, they'll come back," said Black. "The fact that we could offer our fine town up is great. We'll see what our experience is after the first round."

The idea for the grants came via Phil Gilpin Jr., executive director of ITVFest, who had also put BMW in touch with Black and the town. The festival is returning to Dover again this year for its third time there. Previously, it was held in California.

Black had the grant program approved by the Select Board with the funding coming from the local 1 percent option tax revenue earmarked for economic development programs.

"It was a simple, smooth process," said Gilpin. "I helped promote the grant through ITVFest, which was part of the idea, that it would benefit the festival and the town."

The program is important, he said, because there are thousands of independent filmmakers out there looking for a supportive location where they can shoot.

"Obviously, they're always looking for financing," Gilpin added. "We have 1,000 people come to ITVFest every year, almost all are coming from outside of Vermont. They come say how beautiful it is and how they love the area and the nice people. They wish they could come back and shoot an episode here."

This "outpouring of love" inspired Gilpin to get the ball rolling on developing some kind of program to assist producers. He had been asked whether Vermont had film-based credits as other states do.

Gilpin sees the program becoming a powerful marketing tool for Dover and hopes it will be expanded.

"Montpelier does not seem concerned or interested in operating a film-based economy," he said. "I thought we have the economic development (department) and Select Board that's progressive and always looking for something new to do, especially if it can drive up revenue in town."

The "real vision" for the program is a bigger one, according to Gilpin. If the grants were for larger amounts, local businesses would see more money. Plus the content, featuring Dover, would be seen around the world.

Grant recipients contacted Gilpin to let him know they had successfully secured the funding.

"They're excited," he said. "They're coming to shoot. They can't wait to return."