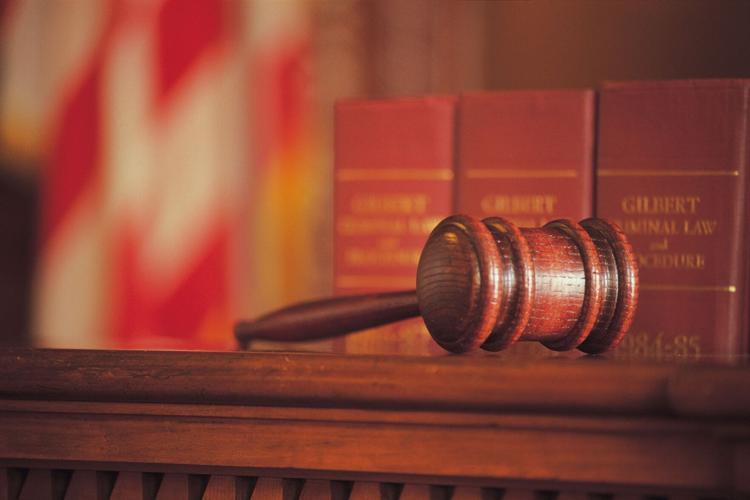 Now in an adult Vermont jail, Logan Morin, 15, was arraigned as an adult on two counts of aggravated assault with a deadly weapon on Thursday morning. She was ordered held without bail by Bennington Judge Cortland Corsones because of the seriousness of the crime and the danger she might pose to herself and the community as she awaits a competency and sanity evaluation. The state says there's no safe place to put her. 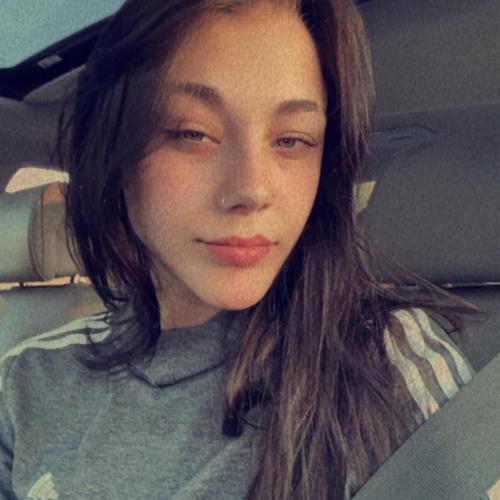 Now in an adult Vermont jail, Logan Morin, 15, was arraigned as an adult on two counts of aggravated assault with a deadly weapon on Thursday morning. She was ordered held without bail by Bennington Judge Cortland Corsones because of the seriousness of the crime and the danger she might pose to herself and the community as she awaits a competency and sanity evaluation. The state says there's no safe place to put her.

BENNINGTON — A 15-year-old Shaftsbury girl is sitting in an adult prison cell at the Chittenden Regional Correctional Facility without contact with another human except the 24-hour guard watching over her every move. Her meals are brought to her, and she is not allowed any contact within ear or eyeshot of anyone else at the facility.

She sits in her cell, because Vermont simply has no safe place to put her.

Logan Morin, 15, was arraigned as an adult on two counts of aggravated assault with a deadly weapon on Thursday morning. She was ordered held without bail by Bennington Judge Cortland Corsones because of the seriousness of the crime and the danger she might pose to herself and the community as she awaits a competency and sanity evaluation.

In any normal situation, the Vermont Department for Children and Families would be required to take Logan into their custody in a secure-locked capacity, either in foster care, a staff-secure or locked-secure location for youth who might have a violent history, or at a secure youth facility outside the state like the Sununu Youth Services Center in New Hampshire, which is slated for clsoure. The problem is there’s no room anywhere.

“Sununu is not taking any youth from Vermont right now,” said Aryka Radke, deputy commissioner for the Department for Children and Families. “Due to staffing shortages, there is no room for any kids from here, at least not the possibility until June 10th, but that’s not a guarantee.

Prosecutor Jared Bianchi and defense attorney Frederick Bragdon verbally hammered the DCF official in an examination of why a 15-year-old needs to be sitting in a prison cell instead of a secure youth facility. Time and again, both men peppered Radke with questions of why, since the Woodside Juvenile Rehabilitation Center closed in the fall 2020, is there no other functioning places for people like Logan to be held.

“We have other facilities, but they are not up and running as yet,” Radke said. “We feel that Logan should remain where she is for her safety and the safety of the community.”

“Do they use pepper spray at other facilities?” said Bianchi. “Do they use riot gear or restraint chairs?”

“But you license these facilities, right?”

“Then are these devices used in these facilities that you would use?” Bianchi continued.

“No. No pepper spray or restraint chairs.”

“Is that because it’s generally considered inconsistent with the way we would want to see children treated?”

“Is it true that you are asking the Department of Corrections to supervise Logan in your stead?” Bianchi asked.

“No. Not at all. We do not have placement at that level for Logan at this time. We feel it’s most appropriate to keep her where she is.”

Bragdon took a more forceful tack. He suggested the state wasn’t doing enough to get the staffing needed to open more facilities and have places to house defendants like Logan. Then he said, “With all that you say you’ve done, you still have a staffing issue that we can’t have a program sufficient enough that we can find something other than prison for my 15-year-old?”

Radke never got the chance to answer.

“Do you think that if you found a case where a parent was keeping a 15-year-old in a room with a bed and a desk, with a stranger sitting at the door to make sure this person does not leave, with bathroom facilities right there and her food is brought to her because she’s not allowed to see or hear any other human beings other than whichever guard is sitting at the door — do you think that would be something you would look into?” Bragdon asked.

“I would look into it,” Radke said.

Bianchi went on to request the judge continue the hold Logan without bail in lieu of any secure facility opening up for placement.

Bragdon then seemed to throw up his hands in frustration.

“My client sits alone in her cell. She can’t be there by herself. ... I asked her if she wanted to be within the general population, and she didn’t hesitate because of how she was being held. She wants to be with other people. She’s a human being. There’s no way in heck that DCF would allow my kid to be put in a basement room with no windows and a stranger at their door. ... But this is fine? Heck no. DCF is concerned with her safety? So, we kill her emotionally to protect her from herself? What foolishness.”

Corsones will make an evaluation on whether Logan will be allowed to be near other people while she is being held. He set a June 9 date for a hearing in the hopes that a spot at the Sununu center would open up.

“This should not be happening,” said Bennington County State’s Attorney Erica Marthage after the hearing.

“Ever since the Legislature closed Woodside, it has been tough. There’s no place to put kids like Logan anymore, so she can be safe. It seems they pass the legislation, and then they wonder what to do. This is an example of a decision made to close the only program because of perceived flaws. It’s a little like throwing the baby out with the bathwater. I think Logan’s case presents ‘the case’ for what we’ve been talking about.

“They said Woodside was ‘like jail,’” Marthage said. “Well, now we have a 15-year-old who’s sitting in actual jail.”

Marthage said the way to solve the problem is with special regional sites.

“The solution is going to be not necessarily building one exorbitant facility as the only facility for placement in the state for situations like this,” Marthage said. “It’s going to be cultivating regional placements for the higher-risk violent juveniles. If we have something like that, Logan’s case would have been a no-brainer.”