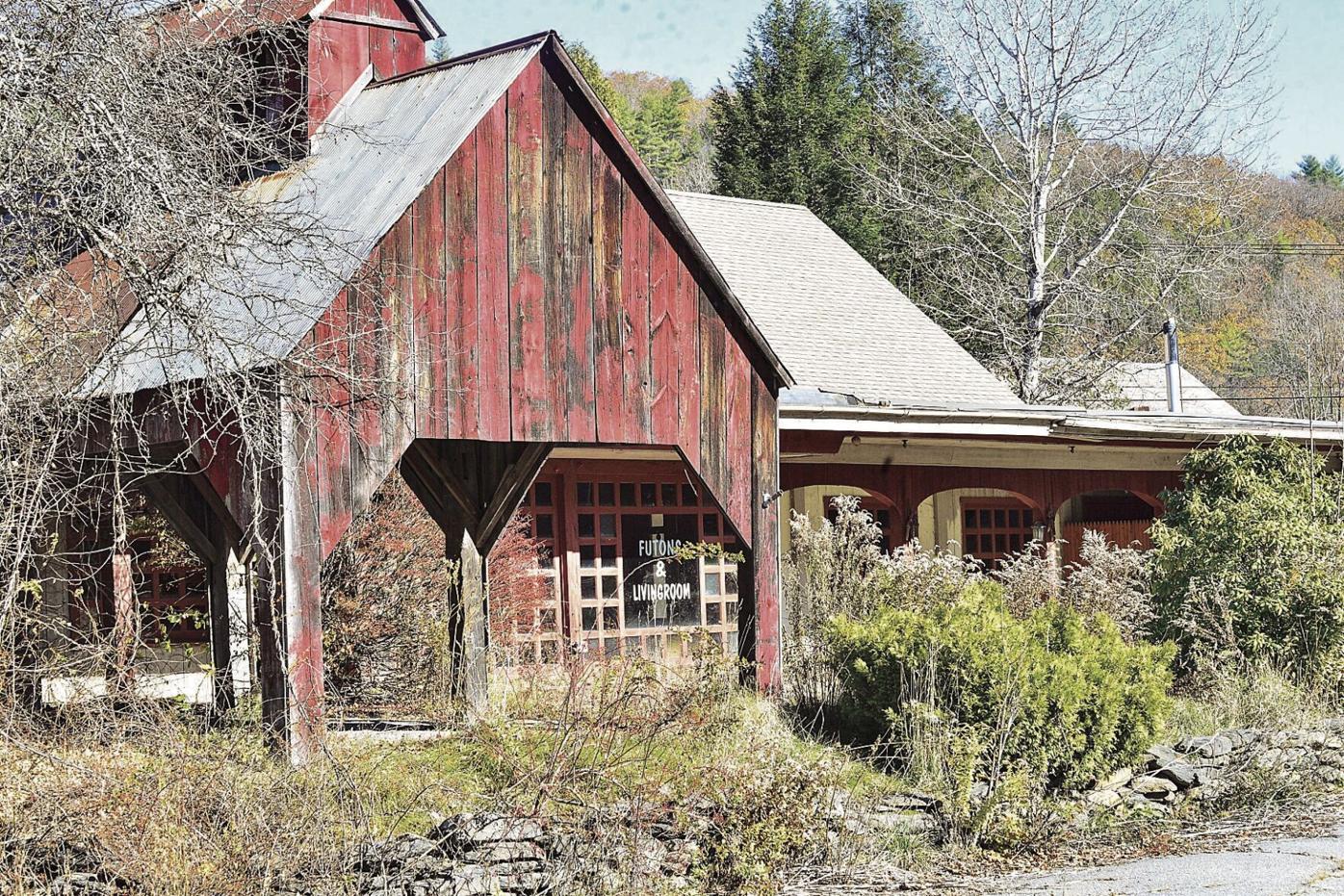 The former Mattress Outlet, on Marlboro Road in West Brattleboro, was sold at auction last week for $80,000. 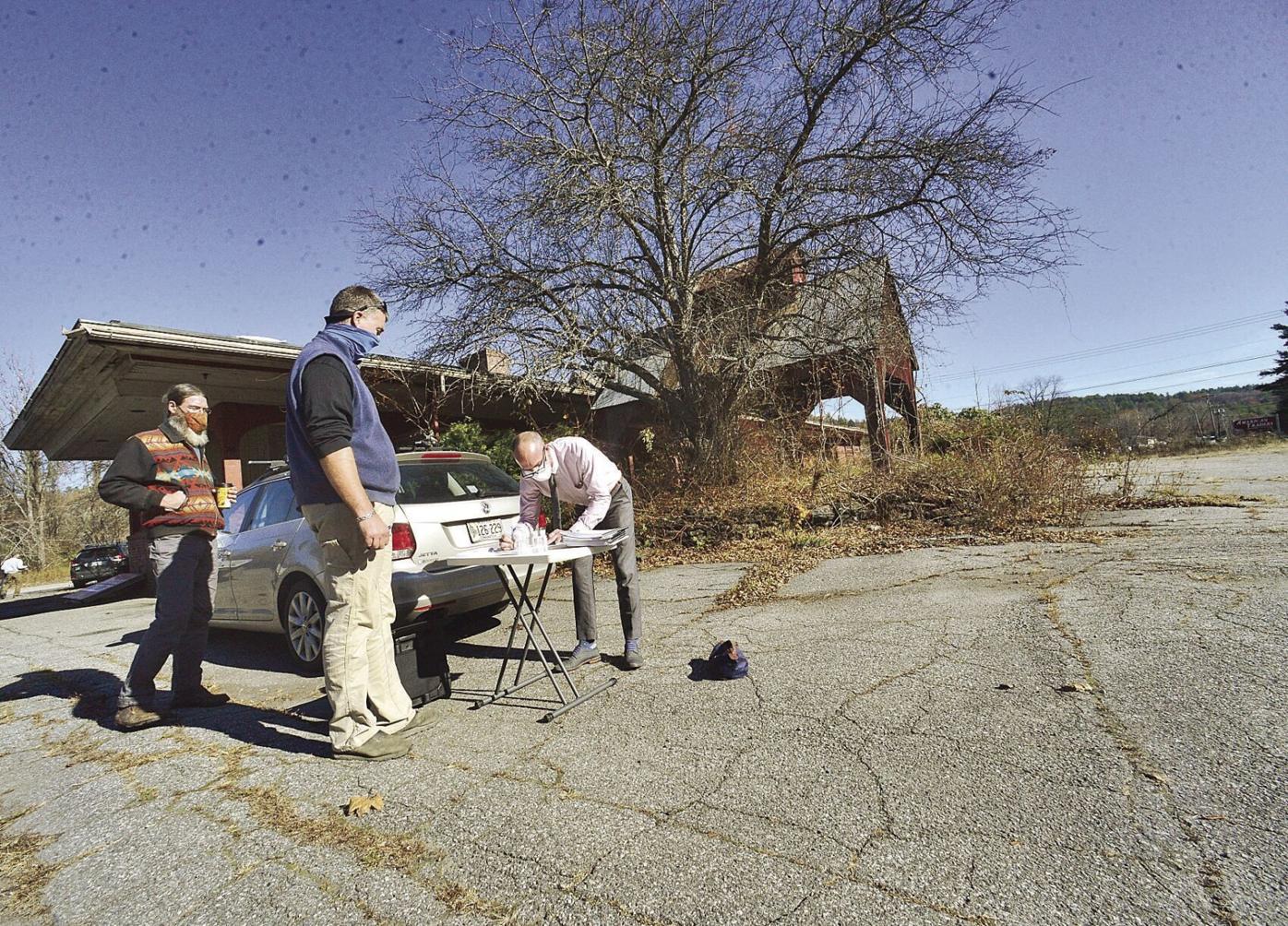 Dan Systo registers to put a bid on 287 Marlboro Road for a client during an auction on Thursday, Nov. 5, 2020. 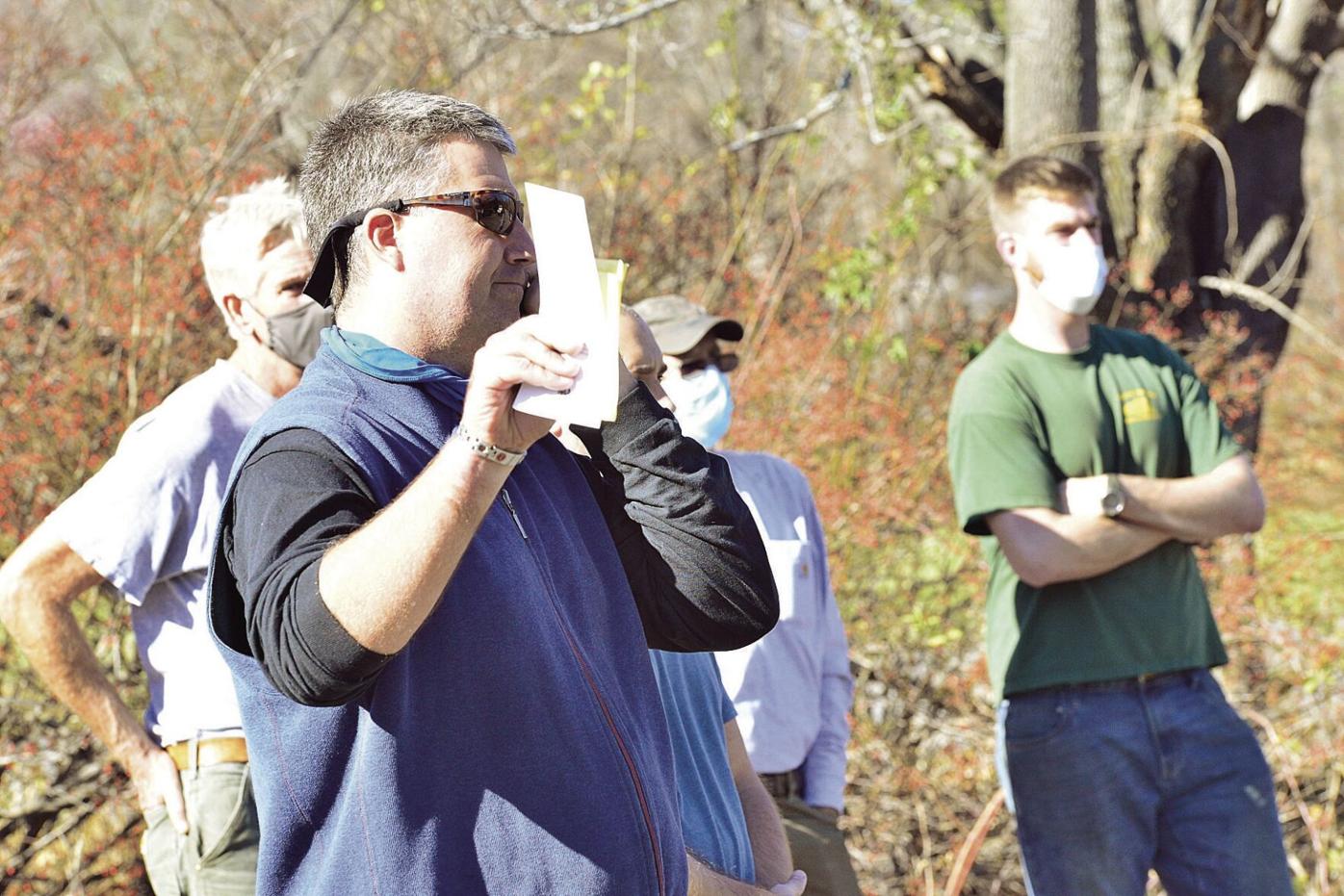 The former Mattress Outlet, on Marlboro Road in West Brattleboro, was sold at auction last week for $80,000.

Dan Systo registers to put a bid on 287 Marlboro Road for a client during an auction on Thursday, Nov. 5, 2020.

WEST BRATTLEBORO — A brighter future could be coming to the foreclosed, dilapidated building formerly home to the Mattress Outlet on Marlboro Road.

At $80,000, Dan Systo of Brattleboro had the winning bid at Thursday’s auction. He said he represented a local private investor.

“There’s definitely an idea, for sure,” he said. “It’s just whether it makes sense or not. My guess is it will.”

Bannon said the basement flooded in Irene and the power was turned off.

“The building wasn’t pumped out immediately and there are mold issues,” he said.

Systo anticipates action on the property in the not-too-distant future. He was representing the same party who purchased the Outlet Center near Exit 1 on Canal Street at auction in January.

Town records show BMFN LLC conveyed ownership of the Outlet Center and several other properties to Vermont RE Development LLC in September. According to a filing with the Vermont Secretary of State’s Office, Vermont RE Development is based in Guilford and member managed, with Pavel Belogour listed as a principal.

Systo described “big renovations” and a “big facelift” on the Outlet Center including new roofing, restrooms, lighting and painting. The parking lot also is set to be repaved.

And efforts are underway to find more.

He owns Walker & Company Roofing and Construction LLC in Brattleboro.

The only other bidder at Thursday’s auction declined to provide his name to the Reformer.

The bidding began at $10,000, which is the same figure required as a down payment for the winner.

“I have to make a phone call,” he said, coming back to let bidders know TD Bank was “ready to release it.”

After the break, the other bidder declined to put in a counteroffer.

In a property summary, Tranzon said work needed to repair the building requires compliance with regulations for the special flood hazard area.

“The Town has indicated their desire to assist a buyer with finding FEMA hazard mitigation grants that may be available to assist with bringing the prope rty into hazard regulation conformance,” the auction company said.