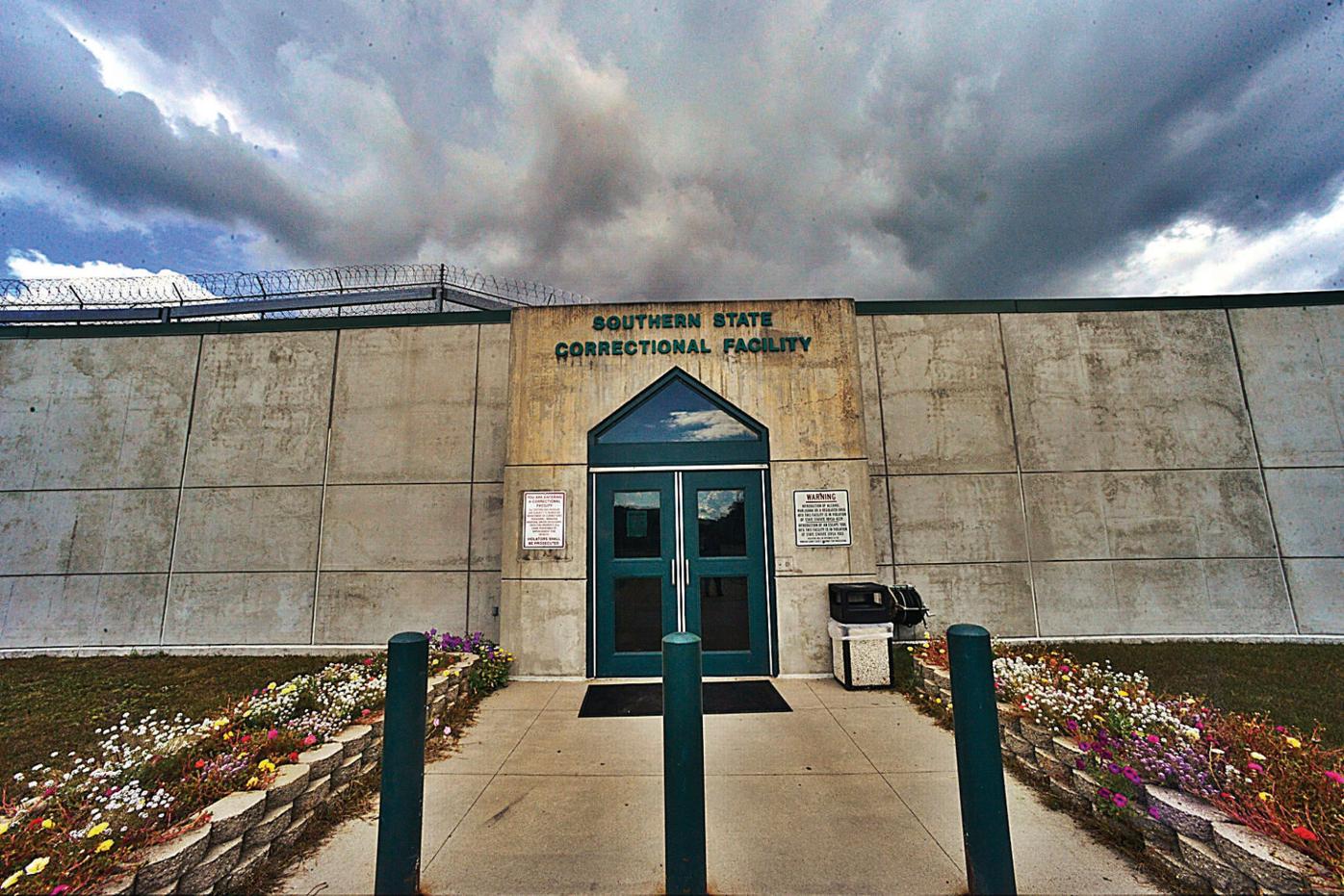 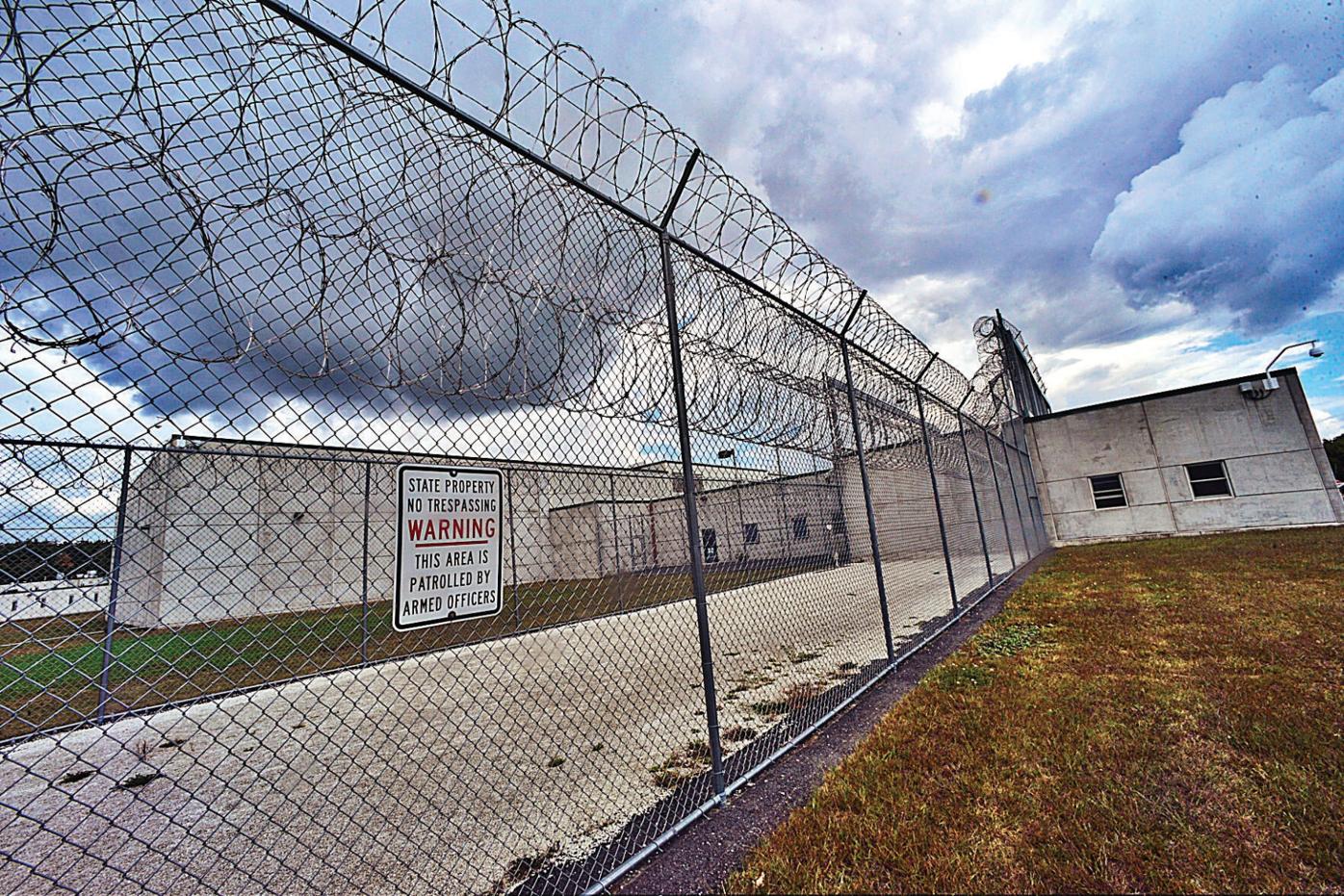 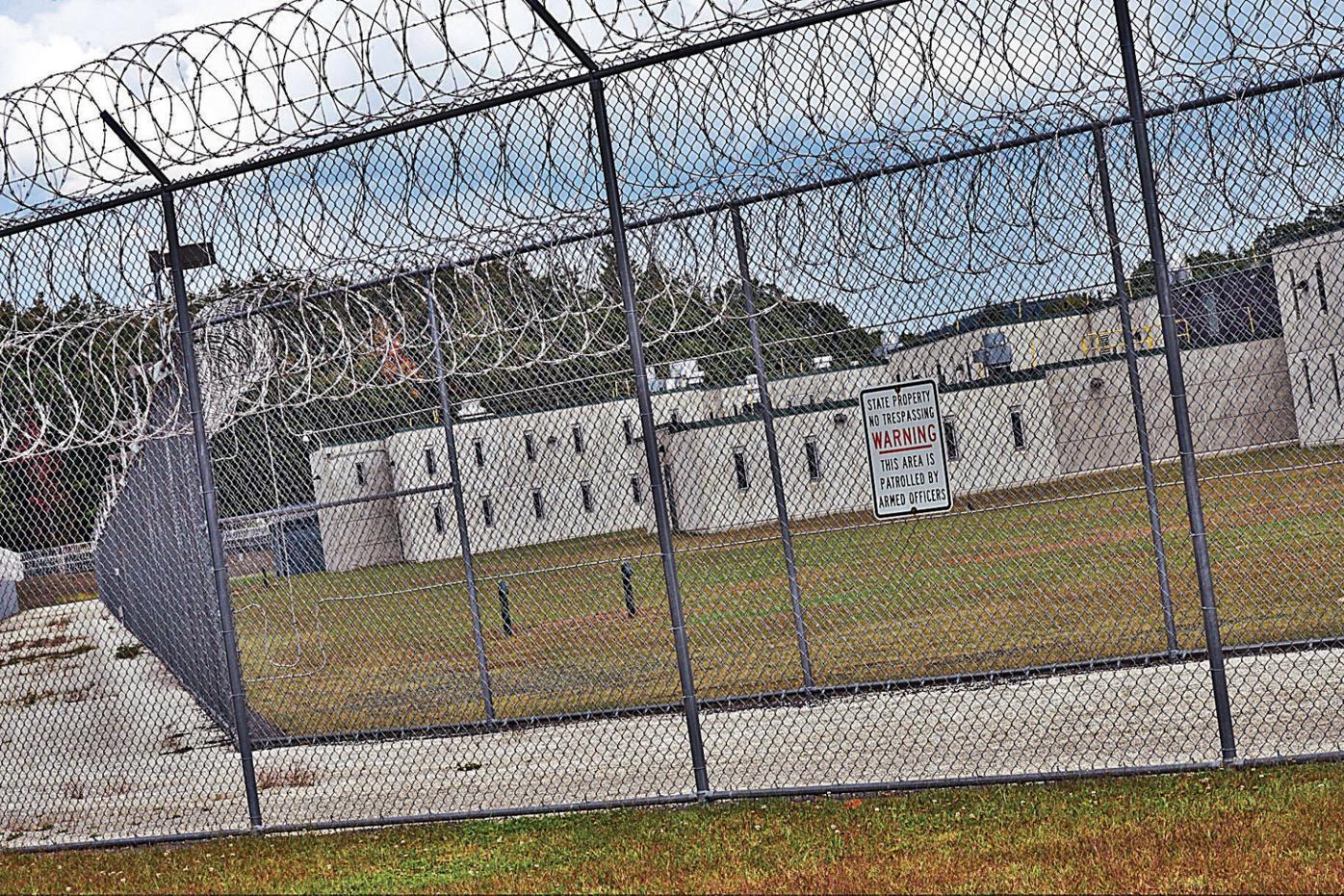 BRATTLEBORO — Imagine a world where the focus of the justice system wasn't on incarceration.

That's one of Eesha Williams' goals. On Wednesday at 5 p.m. at Pliny Park, Williams will host a Freedom March to show support for reducing prison populations.

The United States has three times as many prisoners as Europe, according to Williams. He thinks that Vermont and the United States, as a whole, need to stop jailing so many people, especially for non-violent crimes.

"How can you be the land of the free when you incarcerate more people than anywhere else in the world?" Williams asked.

What Williams is hoping for is that politicians will ask legislatures how to reduce prison populations.

Vermont doesn't have a huge incarceration population. In 2016 there were approximately 1,750 people incarcerated in the state system, according to Vermonters for Criminal Justice Reform. But while Vermont may be seen as progressive in comparison to other states, it doesn't escape common trends of the nation as a whole.

Vermont has one of the worst black-to-white incarceration rates in the country, said Williams.

"Black people are way over-represented in prison," he said.

Vermont Department of Corrections reports that nearly 11 percent of Vermont's prison population is black, while black Vermonters make up only 1 percent of the general population. VCJR states that nearly one in 14 black men in Vermont are jailed.

This makes the goal to reduce the prison population even more pressing for people like Williams. A third of Vermont's prisoners have never been convicted of a violent crime, according to VCJR.

"A lot of people who sell drugs do so to make money," Williams said. He hypothesized that most people in prison were economically disadvantaged.

Williams is calling for less incarceration. While he doesn't know for sure that less jailing will reduce crime, he feels certain that it won't increase crime.

"If you put someone in prison who hasn't ever committed a violent crime — which is a third of people in Vermont — they're going to be around people who have committed violent crimes," Williams said. He added that once people get out of prison, they're likely to return. The transition process for finding housing and a job is difficult.

Anna Stevens, the outreach director for VCJR, said that prison in the U.S. is ineffective. VCJR's goal is to promote more community-based options for dealing with crime. The organization promotes intervention and support rather than punishment.

That's money coming out of taxpayers' pockets, Williams said. "Think of how much money you would save," he said.

Stevens will be one of the speakers at the march, along with Shela Linton, a Brattleboro resident and member of the Racial Justice Panel, and Ellen Schwartz, the president of the Vermont Workers Center.