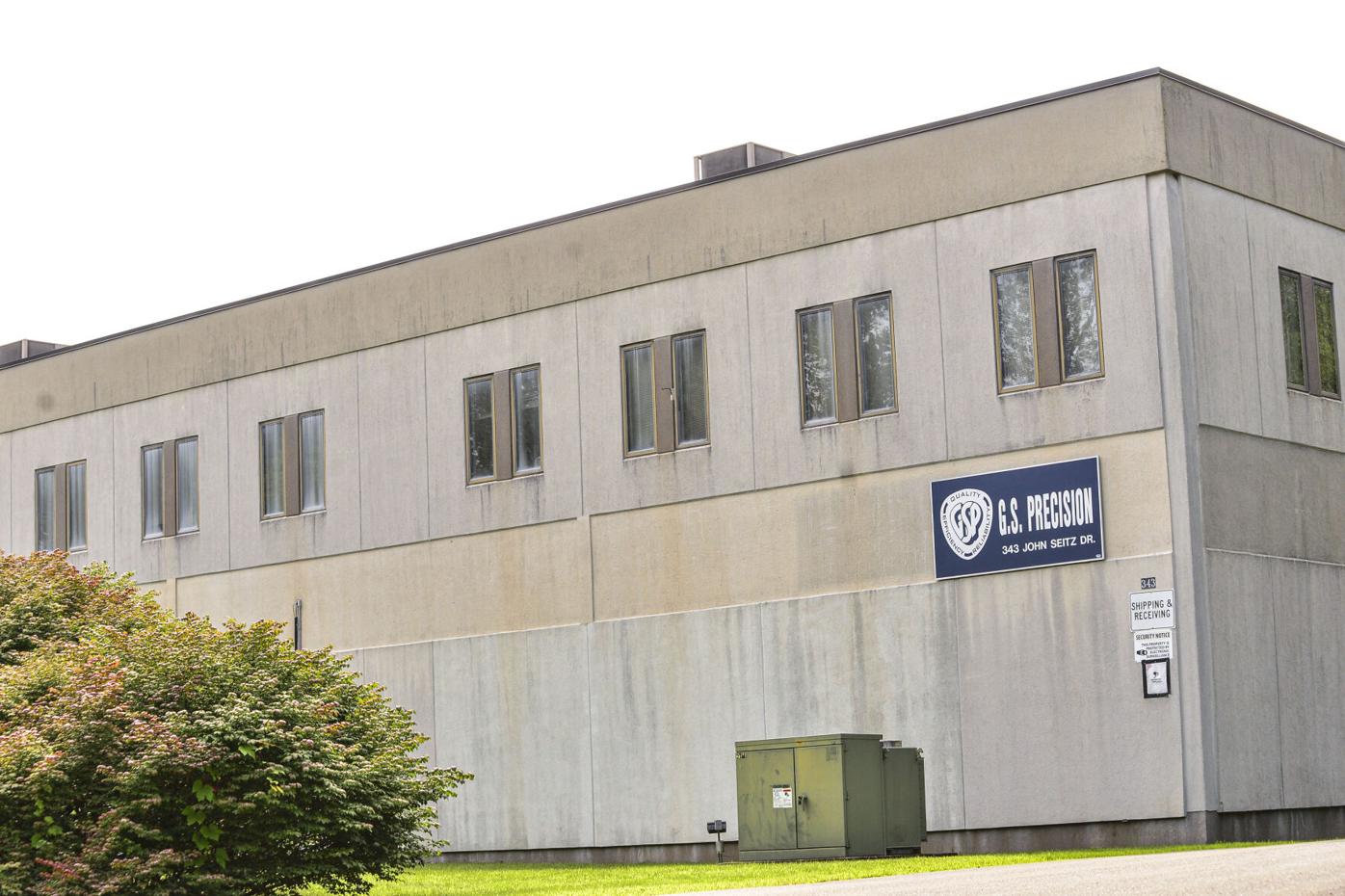 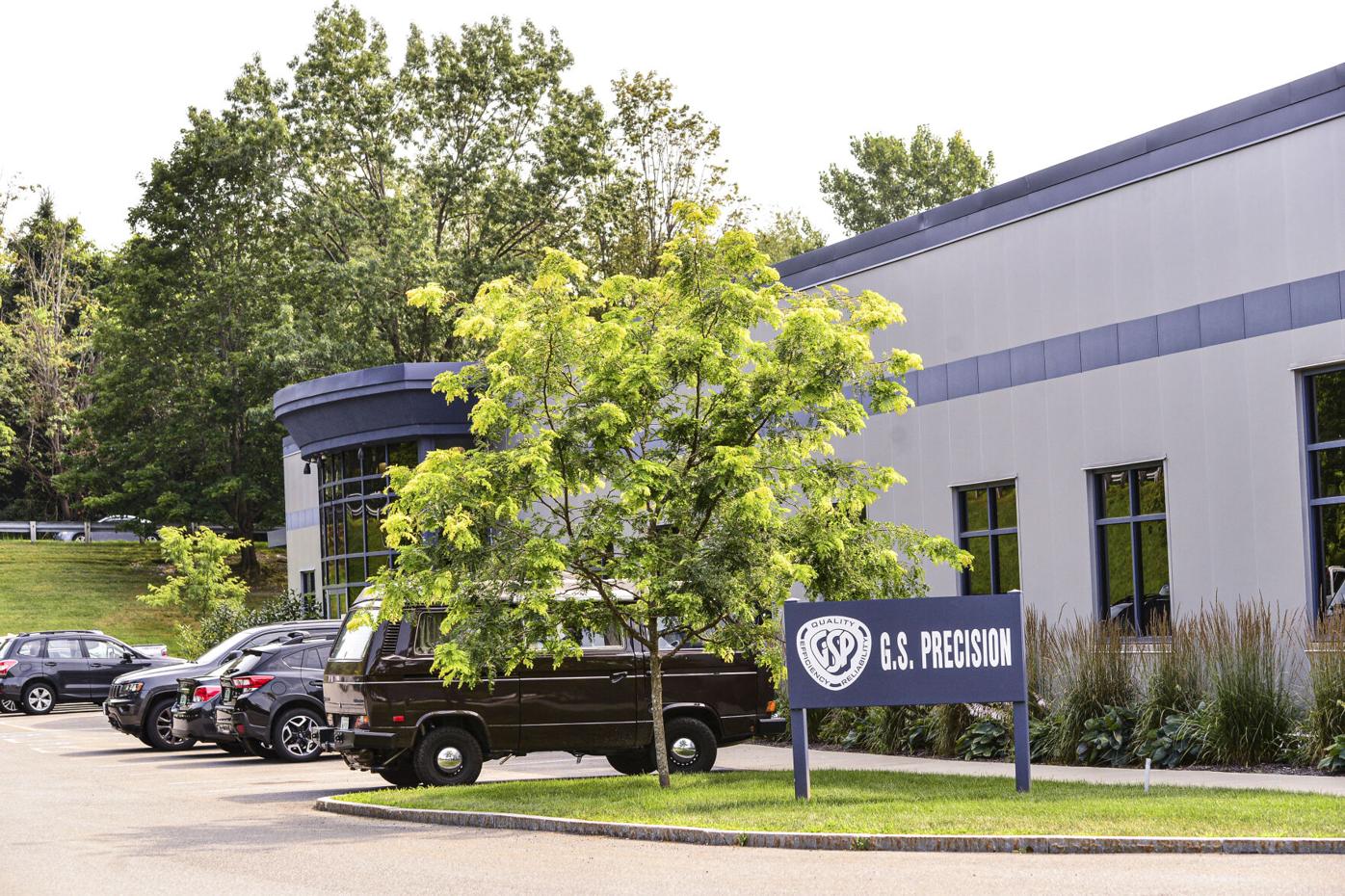 BRATTLEBORO — G.S. Precision’s acquisition of a third property in the Exit 1 Industrial Park on John Seitz Drive and fifth manufacturing facility overall is being billed as a way for the company to solidify its commitment to future growth and stability within the global aerospace and defense industry.

“It really made sense for us as it is sandwiched between two of our other facilities on John Seitz Drive,” said Kurt D. Kwader, whose title is “Lean and Continuous Improvement Leader” at G.S. Precision.

Some work began in the space in the beginning of the month right after making the purchase and sale agreement, Kwader said.

“We started moving equipment in and started operations,” he said. “Soon after the machines were qualified, we started running product. It’s not for 100 percent of the building. We still got other things in the works — bringing in or expanding or taking on. That’s still upcoming.”

In a statement, G.S. Precision President and CEO Matt O’Connell called the additional space “needed as we continue our growth and vertical integration with capabilities that we had previously outsourced.” Kwader declined to go into specifics, citing ongoing negotiations related to acquiring other businesses and equipment.

G.S. Precision also is experiencing some of the challenges other companies in similar industries are facing related to short staffing. Kwader said O’Connell has spoken about G.S. Precision being hurt much less than similar businesses during the COVID-19 pandemic and being situated to come out of it on much better footing.

“The future looks super bright in terms of what we’ve got forecasted for fiscal year 2022,” Kwader said, noting that FY21 for the company ends in October. “The business is on a very upward trajectory and that’s very encouraging.”

Not a lot of businesses are out buying buildings and expanding right now, Kwader said.

“It’s very difficult times for sure,” he said.

Kwader described the company being “heavily entrenched” in the manufacturing of aerospace defense parts for engines that power aircraft. He said during the pandemic, people weren’t traveling as much and airlines were cutting down on the number of flights.

“You’re seeing a huge uptick in air travel now as, of course, the vaccine is out and people are a little more comfortable,” he said. “That will trickle down.”

With more air flight overall comes the need for more parts and aircraft, he said.

The purchase of the 24,644-square-foot 343 John Seitz marks the third building G.S. Precision owns in Brattleboro and uses as a manufacturing facility. It was built in 1987 and spans 4.58 acres.

The company also has a facility in Keene, N.H., and one in Mexico.

Altogether, G.S. Precision is seeking between 40 and 50 employees across all areas including engineering, machine work, human resources, quality, finishing and driving. With more growth anticipated in the next fiscal year, Kwader said, “we will need additional people in all disciplines beyond what is needed currently.”

Kwader said the company started in Wilmington in 1958 and later moved to Brattleboro.

BDCC helped G.S. Precision with a $17 million expansion project dating back to 2015 and leased 343 John Seitz Drive to G.S. Precision since 2019. The group secured financing and incentives to keep the company in Brattleboro.

BDCC Executive Director Adam Grinold recalled having a few opportunities to rent out 343 John Seitz Drive back in 2016 and 2017 after Northampton, Mass.-based L3 KEO shut down its warehouse at the site but none offered the prospect of bringing many high-paying jobs to the region.

“While we weren’t looking to sell it,” he said, “G.S. Precision was a buyer we have confidence in their high-wage, high-growth jobs and we know it would be well utilized for that purpose.”

Grinold said he’s excited to have the transaction completed and see continued expansion for a big employer in the area.

David Tirrell, human resources vice president of people and culture at G.S. Precision, counted 623 company employees in total with 360 in Brattleboro, 142 in Keene and 121 in Mexico.

On Friday, the company will be graduating students from its internal School of Manufacturing Technology created in partnership with Vermont Technical College. A new class will begin in October.